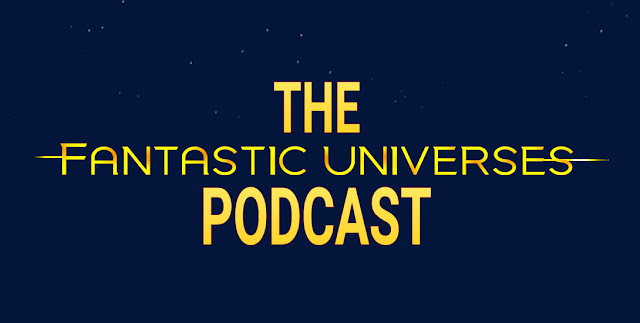 First of all, Adam and Fay wax lyrical about the beginnings of the smash hit show Supernatural: 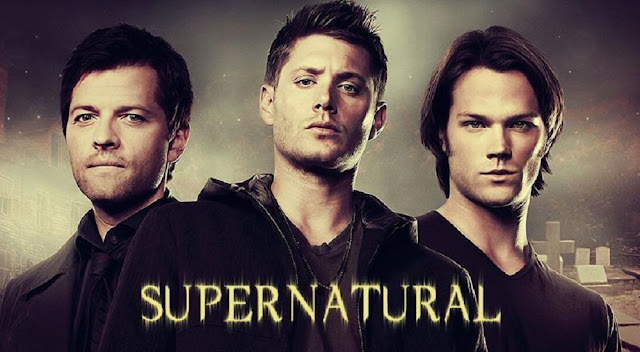 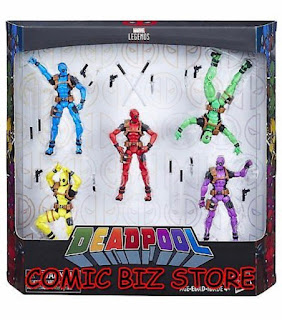 Then listen to Max and Steve discuss comics' vigilantes and assassins, and whether they can actually be described as heroes:

Rate and review the episodes and answer the question, either by replying in the comments below, or directly on our Twitter or Facebook feeds. 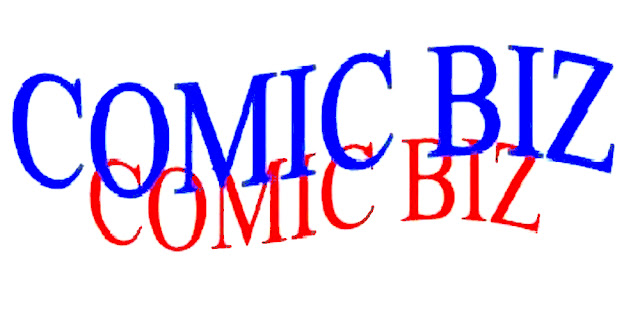