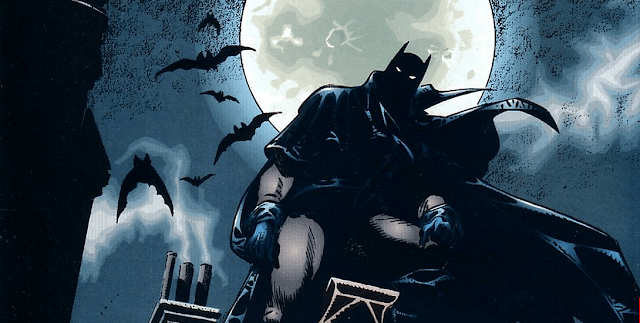 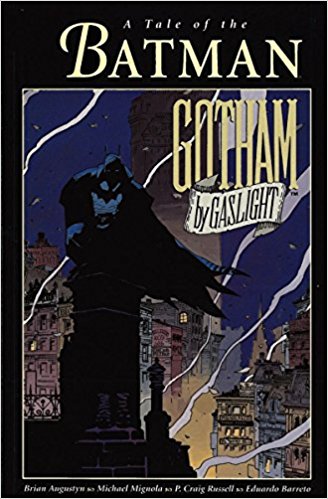 I’ve been excited to see this movie since it was first announced, at the tail end of 2017. The original “Gotham By Gaslight” was one of my favourite graphic novels when it was first released in 1989. It was a groundbreaking piece of work, as it came out months before Tim Burton’s first Batman blockbuster, and was the catalyst for a whole new line of DC stories.
Imagine the Gotham City of the 19th Century. The Victorian era; gaslight, steam, iron, fog, rats and horse drawn carriages. A time of shadows, cobblestones, dark alleys and even darker characters. This is the time of Jekyll & Hyde, Count Dracula, Holmes, Moriarty… and Jack The Ripper.
Batman truly is timeless. His character fits into that setting every bit as well as he belongs in the world of today .
Written by Brian Augustyn with art by Mike Mignola and P. Craig Russell this book gave us a Gothic thriller starring the Dark Knight. This re-imagining led to a whole range of stories that put many of DC Comics’ most famous characters in different settings, times and places. This was the first “Elseworlds” story. 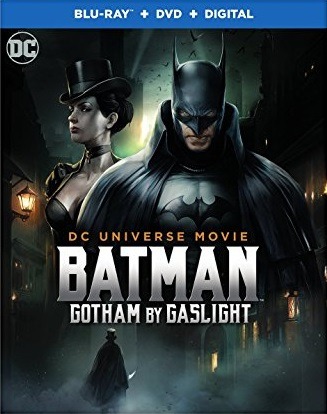 Which brings us neatly to 2018, the early 21st Century, the here and now. If any Batman story deserves to be brought to life as an animated feature, then it’s this one.
This is a story of action, intrigue, murder and mystery, as well as a tale of poverty, passion and insanity.
The creators of this film have assembled a great cast of exceptional talent to voice the iconic DC characters. Bruce Greenwood plays a tortured, yet noble Bruce Wayne/Batman. He was terrific as the Dark Knight in the “Young Justice” TV show, and in the animated feature “Batman: Under The Red Hood.” Jennifer Carpenter (star of “Dexter” and “Limitless”) plays a headstrong, yet fully capable Selina Kyle. This is certainly no damsel in distress! National treasure Anthony Head (“Buffy” “Doctor Who”) takes on the role of Alfred.
“Gotham By Gaslight” is an action packed story. Yes, it’s grim, it’s dark, and it’s violent, but it’s layered with humour and an underlying sense of hope. There are plenty of twists, turns, tips of the hat, homages, quotes and references to the comics, and to characters – both historical, and fictional – of the Victorian era in which it’s set. 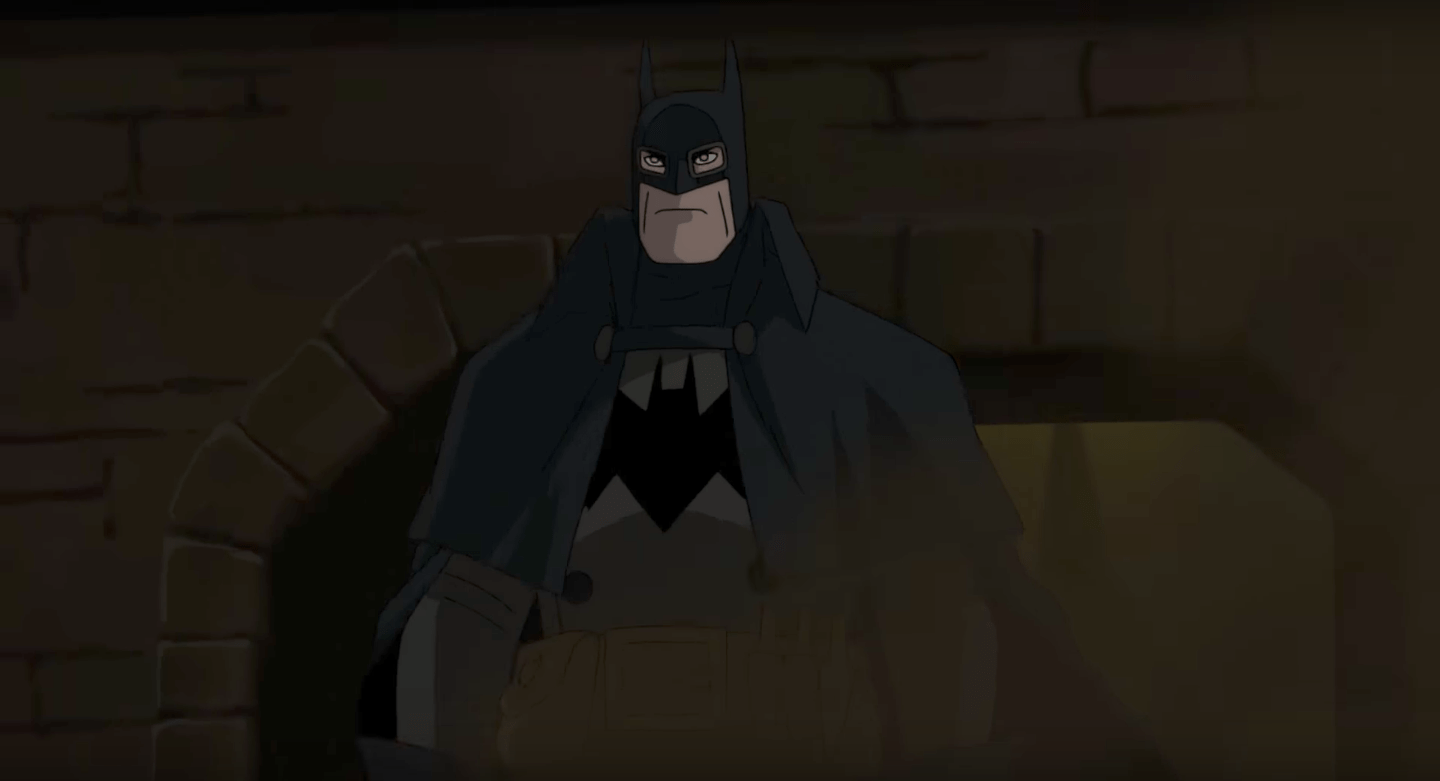 All in all I thoroughly enjoyed this old/new take on my favourite comics character. The setting fits the Dark Knight like a hand in glove, and the movie is well paced, well acted, and well made. But is it a faithful adaptation of the graphic novel that shares its name?
Actually… no.
Apart from the setting, the costume, and the villain, this movie has very little in common with the “Gotham By Gaslight” comic. Is this a good thing?
Actually… yes.
We have to remember that back in 1989 the Joker wasn’t as over-used as some think he is today. I try to keep my reviews as light on spoilers as I possibly can – I want you to watch this movie, after all – but the Joker doesn’t actually appear in this film. It’s best to watch this as a whole new tale, inspired by the comic, but not a direct adaptation of it. It’s like and Elseworlds version of an Elseworlds tale.
Look out for the three wonderful street urchins known as the “Cock Robins”. Enjoy a fresh take on Leslie Thompkins. Witness a brief yet important appearance from Poison Ivy. Have your mind blown by the toughest Jim Gordon ever seen on screen.

Anyone expecting, or hoping for, a direct and faithful adaptation of the “Gotham By Gaslight” story from 1989 may be disappointed. Anyone going into this with an open mind should come away very satisfied indeed. This movie is a fresh, innovative take on Batman and his supporting cast, The twist in the tale and Jack The Ripper’s secret are as shocking, or even more-so, than those in the original comic.
Fans of the Joker should keep one thing in mind; the “Gotham By Gaslight” graphic novel Inspired a sequel, so maybe this film will too.