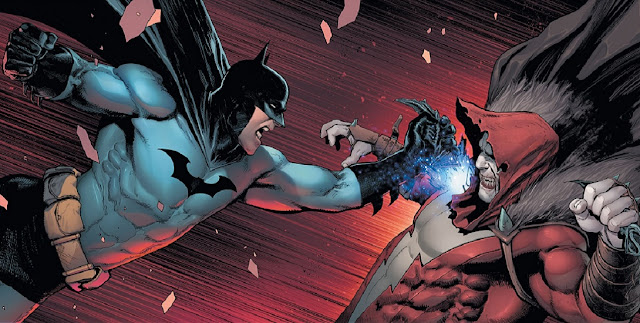 DC Comics have released a stunning new Batman/Superman Preview. Check out new art and details of the new ongoing series, which follows on directly from the brilliant Batman Who Laughs mini-series.
We’ve seen pages -1-6 of the first issue already: 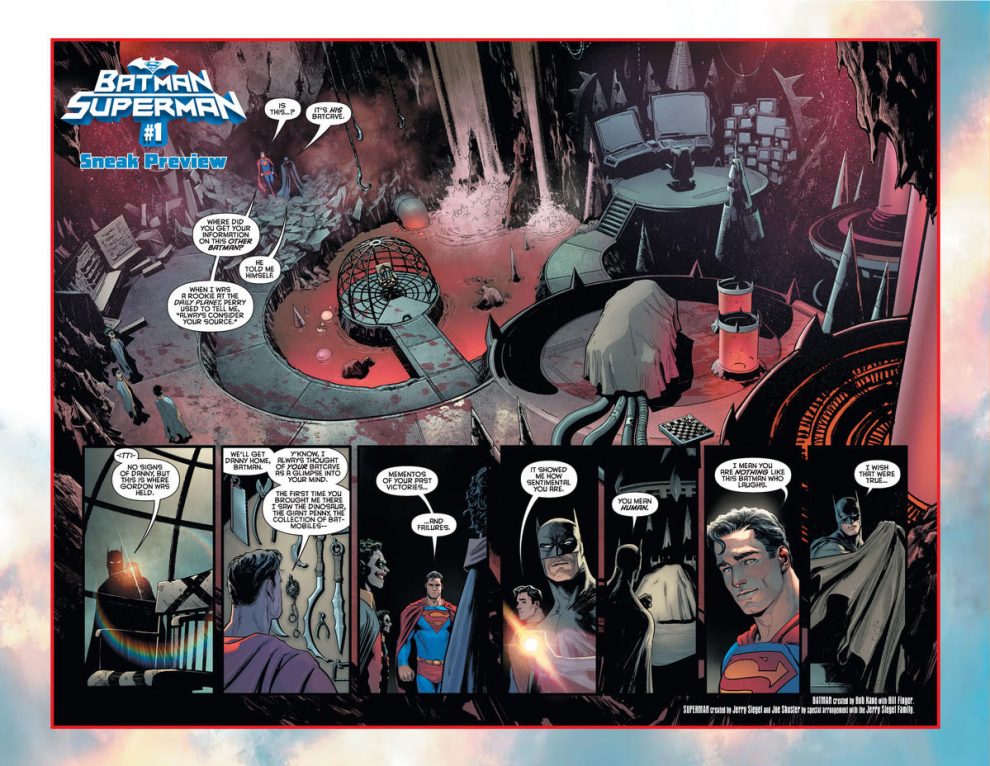 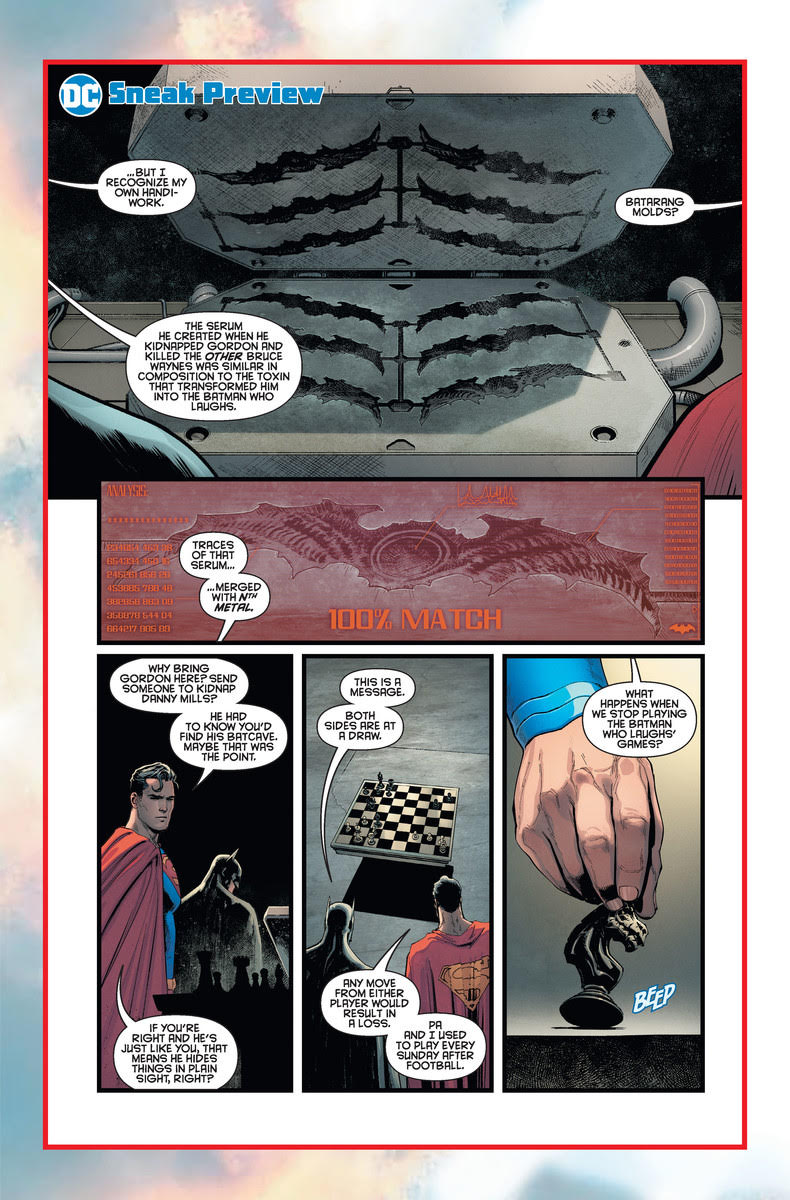 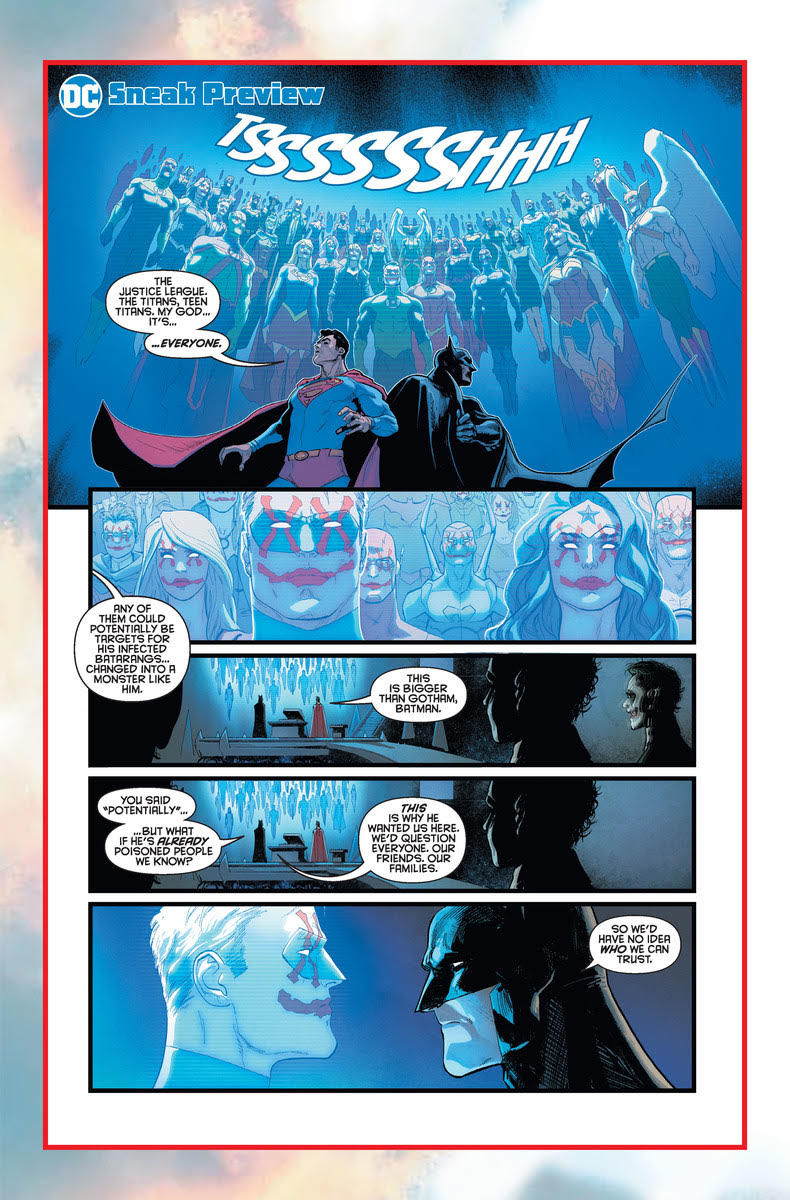 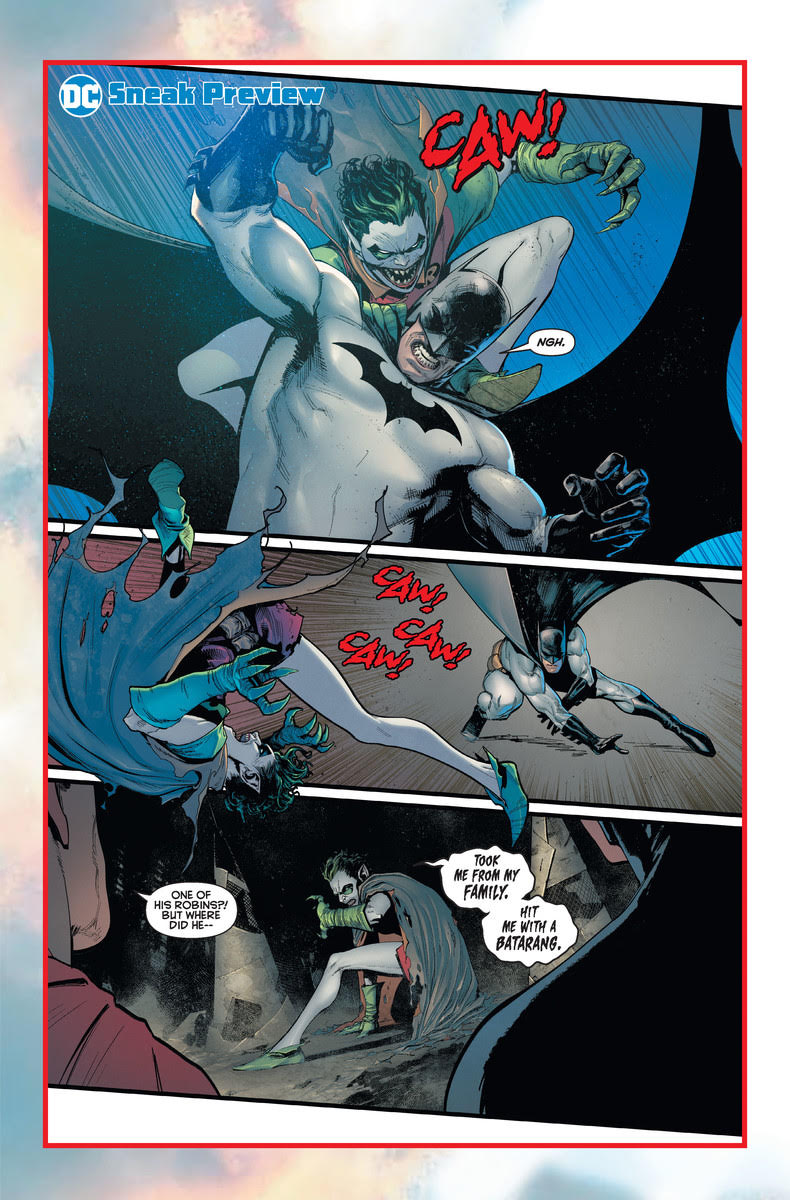 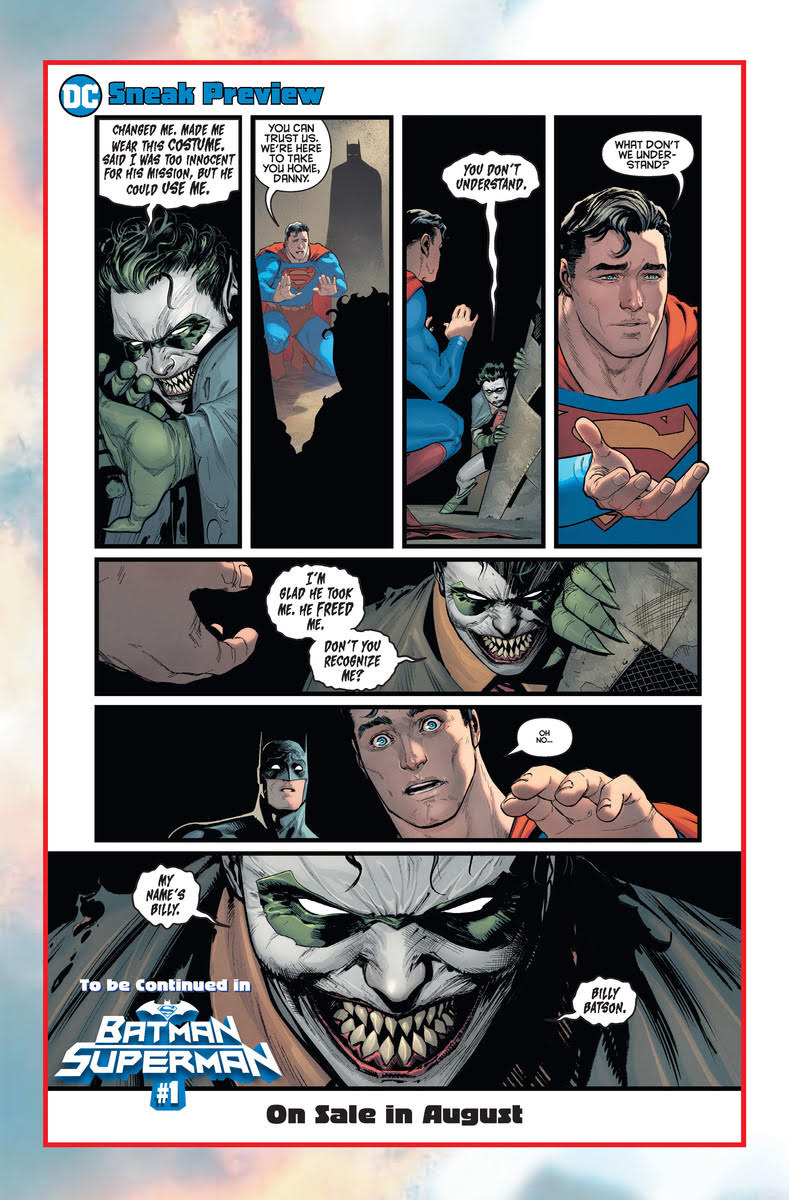 Up in the sky, in the dark of the night, trust no one—for The Infected walk among us! Spinning out of the devastating events of DC’s THE BATMAN WHO LAUGHS, Superman and Batman join to­gether once more in an all-new monthly comic book—and they’re facing a terrifying new threat that could strike from anywhere. Writer Joshua Williamson (THE FLASH, JUSTICE LEAGUE/SUICIDE SQUAD) and artist David Marquez (Civil War II, Avengers) are teaming-up in BATMAN/SUPERMAN, debuting on August 14, 2019.
To launch the new DC series, the first arc of BATMAN/SUPERMAN will follow the two titular heroes as they hunt down six infected heroes in the DCU—people revealed to be infected by the Batman Who Laughs with a deadly pathogen that violently transforms them into the evilest versions of themselves. The Dark Knight and the Man of Steel must journey into the depths of Gotham City to learn which of their fellow heroes has been transformed into the horrifying horseman of their most dangerous and deranged foe ever.
Check out one of the covers and six more pages from the upcoming series! Batman/Superman: 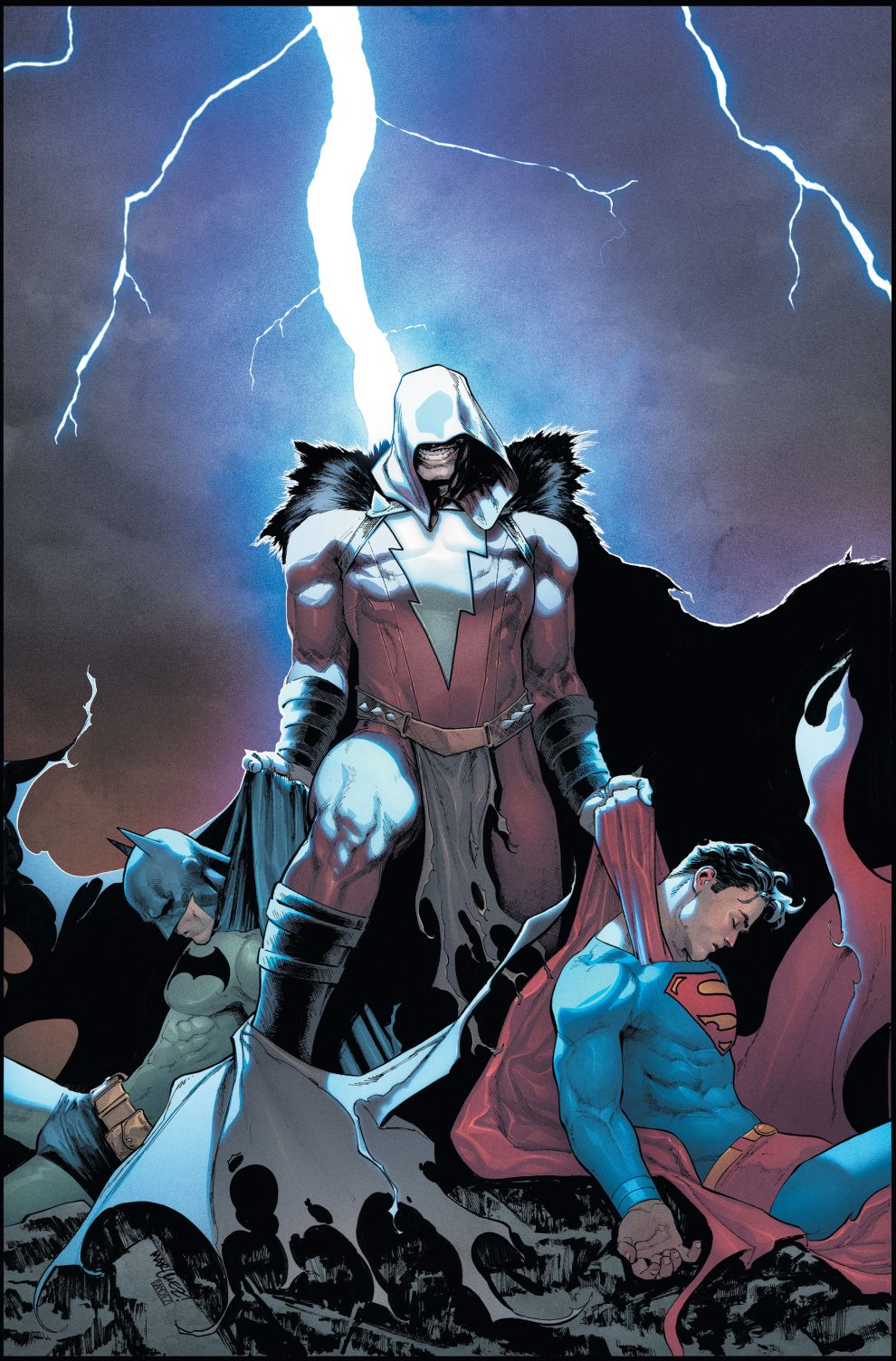 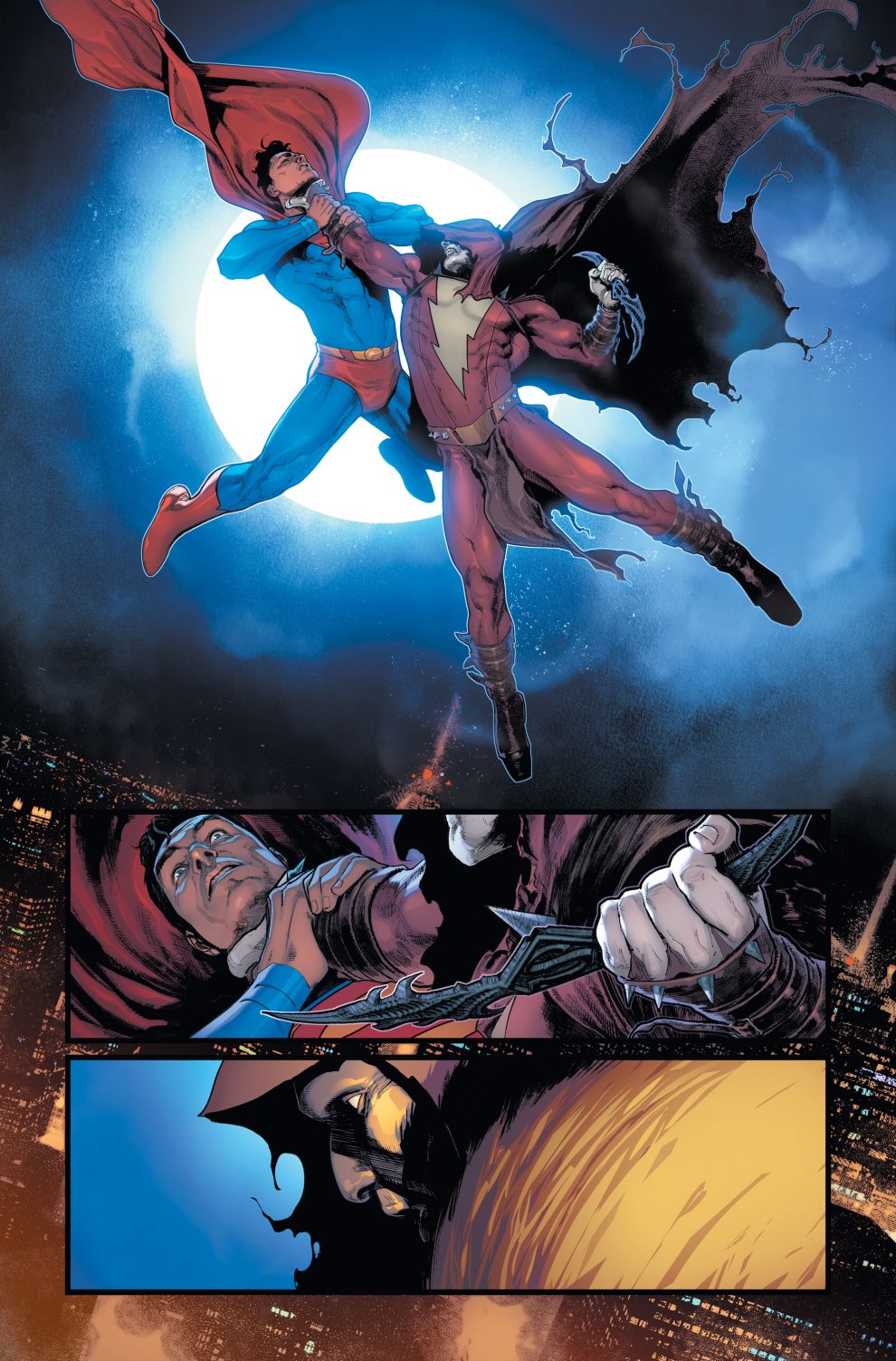 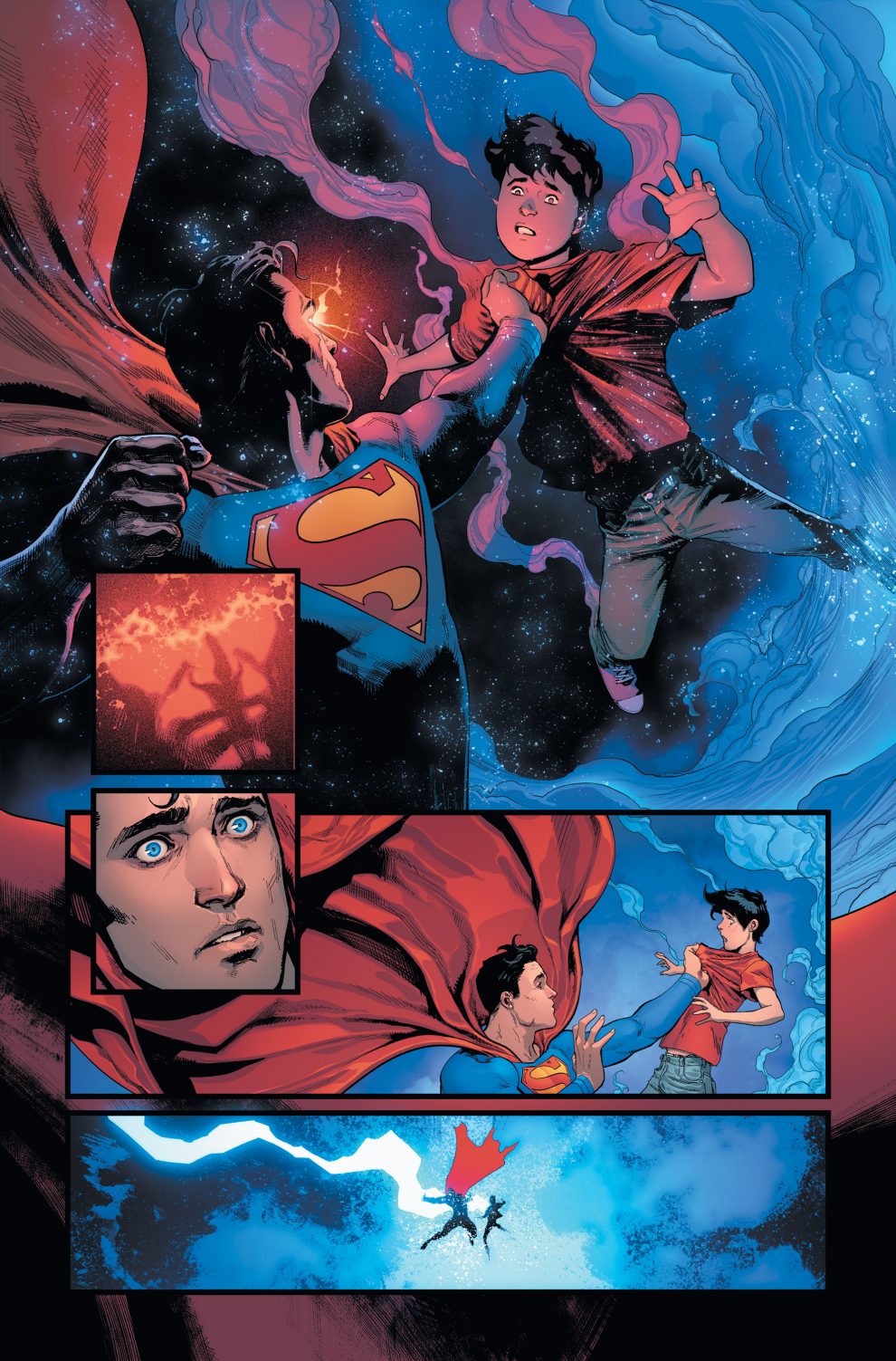 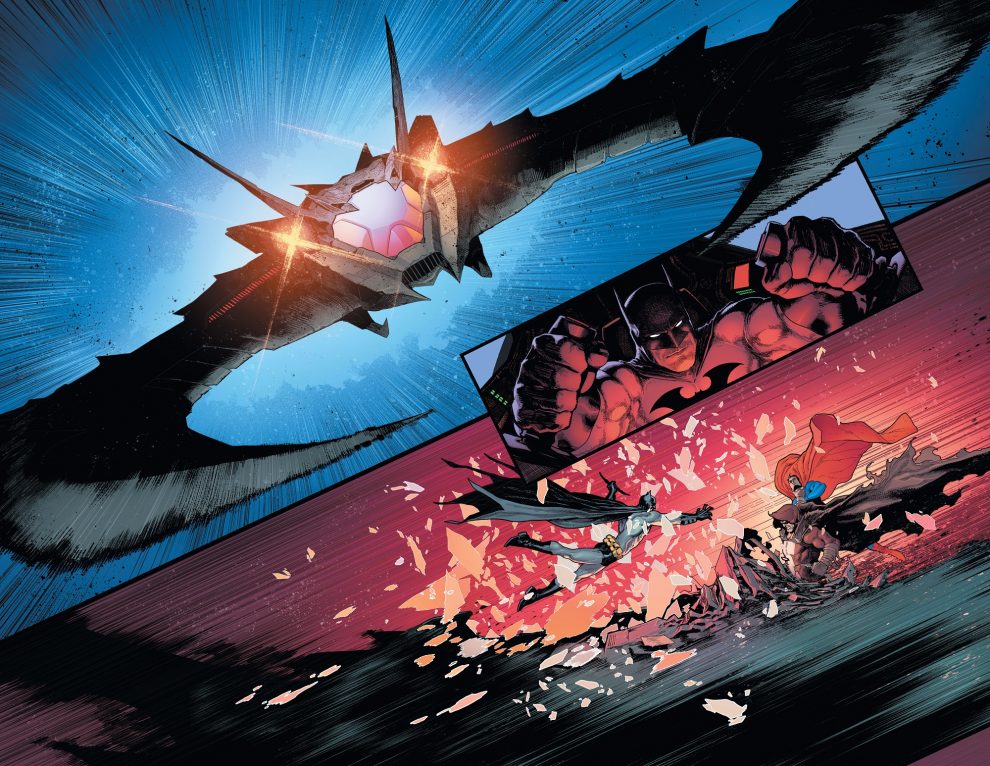 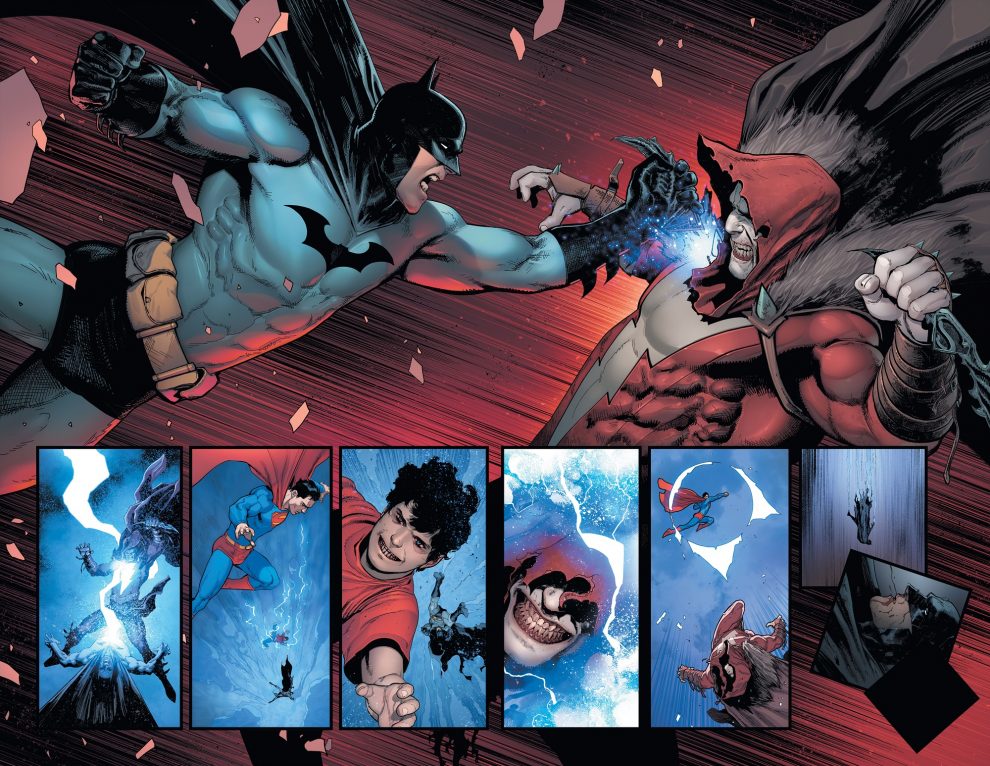 How exciting does this look? How do you feel about what you’ve seen in this special Batman/Superman Preview? Who are the infected and will even the World’s Finest team be able to defeat them? Will you be adding this series to your pull-list? Let us know!