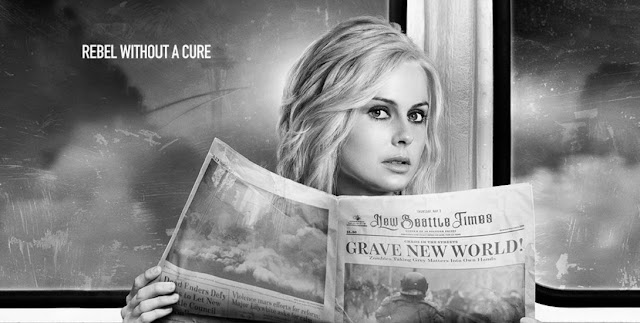 It's a family affair in Season 5 episode 7 of iZombie. There are revelations, returns and betrayals. This weeks episode has it all!

There's been a murder at a human/zombie restaurant, so Liv is on angry chef's brain which, as per usual, gives us some fun moments. True to recent form, though, there’s more to this episode than the solving of a murder, even though this one is one of my favourite murders. After my recent tasty brains comment, I think this show has me seeing things the wrong way" Ha ha.
Family connections are the true key to this story Liv's mother pops up for the first time in a few years and drops a relative bombshell (pun so intended!) Ravi helps Charlie with a sibling dilemma, and Clive and Michelle have some daddy issues. 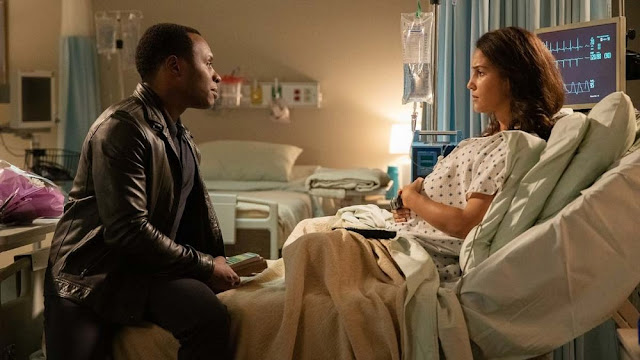 To cap it all off Major puts his trust in the wrong member of his extended family, and has to make a tough decision that really makes you question who Major is now. Do the ends justify the means? At what cost? The connections in the show are real and make you truly care about the characters. This is something that many TV shows lose as they go on, but not this one.
No, I’m not gonna lie, this has started to get confusing for me; with Filmore Graves, the dead-enders, and this new faction that had recently begun to appear, but this week we get a lot of explanations. It seems that there are really three separate factions: humans against zombies, zombies against humans and those who want zombies and humans to live together in peace... but who will come out on top? With only 6 episodes left, I guess we’ll find out soon enough.
So I want to talk about it but I don’t want to spoil, it so all I’ll say is this; the ending to this week's episode left my jaw hanging open, and I did not see it coming. This changes everything!
Images May Be Subject To Copyright