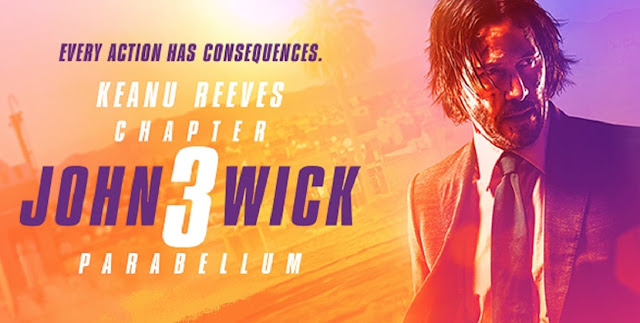 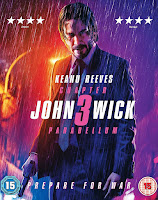 (As well as a huge host of other actors, that you will either immediately know, or will be driven nuts by, as you wonder where you've seen them before). 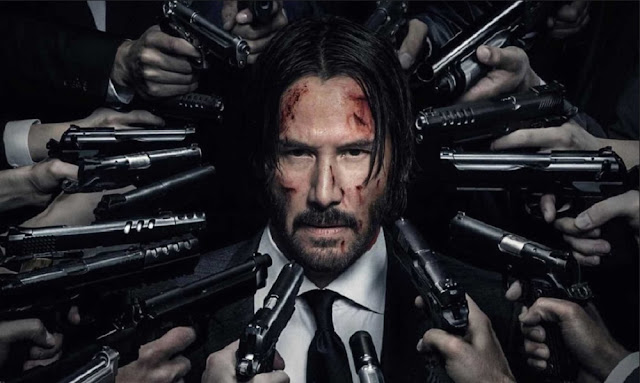 John Wick. Ahhh yes... John Wick. One of those rare characters who is as legendary outside of his film universe as he is within it. The name John Wick will provoke one of two reactions; “YES, JOHN WICK!” or “John Wick... isn’t that the guy who kills everyone because of his dog?”

Those who have yet to see the first two chapters in the John Wick saga may well be scratching their heads as to how such an unbelievably simple storyline could possibly offer 3 films worth of material. That's because the magic of John Wick isn't in the scripts, their depth, or even in the actors' performances. The Magic of John Wick is in its simplicity. The formula's so simple in fact, that I’m not even going to offer up a spoiler warning. 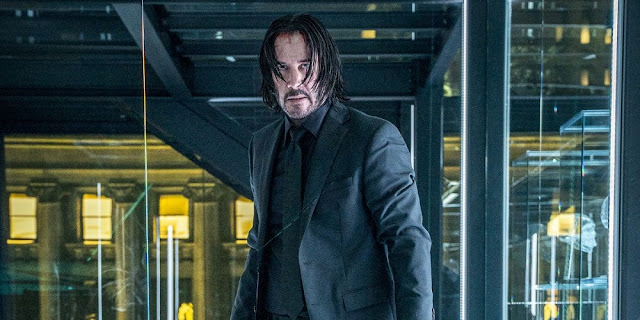 Let me explain: what these films do so well is that they don't even try to to fit into that “something for everyone” category. No, they're laser-focused on delivering just one thing, One man against the world, and making it look as cool as possible.

I mean, where else in the world are you going to see a high-speed chase on horse-back, with ninjas on motorcycles battling it out? Or a woman pitted against a seemingly endless tide of men with only her dogs to protect her? Seeing synchronised attacks, weaving in and out of a firefight was, in an odd way, executed beautifully, and worked remarkably well with the gratuitous double-tap executions the lady provided.

Oh... and John also uses a horse to kick someone’s face in. 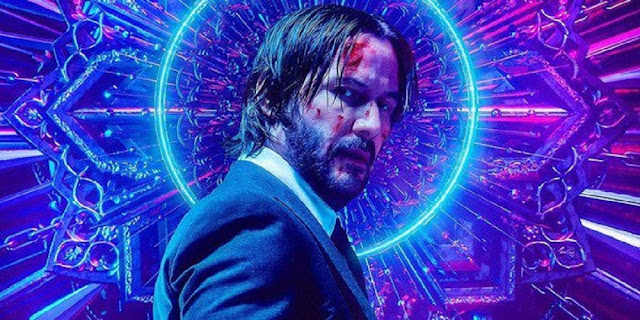 Sure, they use the same sound for every single gun-shot; and yes, the script probably just fills a double-sided sheet of A4 paper. I even get that Keanu Reeves has given us yet another fighting movie, and some of the special effects aren’t even that special…

You know what, though? I don’t care.

Anyone watching knows that, with John Wick, they'll be getting an over the top, brilliantly choreographed, and very, very satisfying movie. It's one of those rare stories that can ONLY work on film . I don't think these tales would work on audio, or on the written page... the sheer speed and ferocity of it all can only be fully experienced in live action, and has to be seen to be believed.