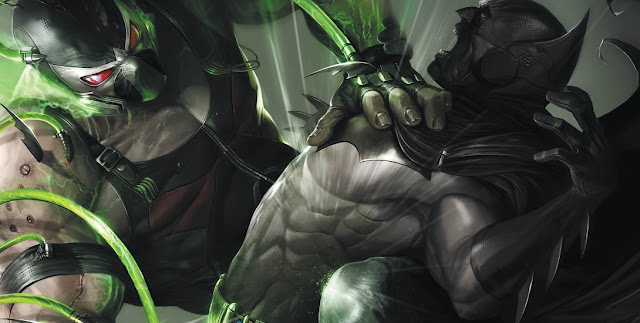 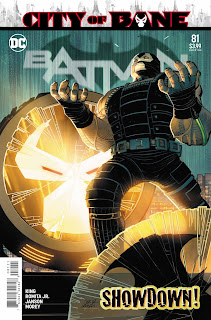 "The sins of the fathers shall be visited upon their sons."

Never have truer words been spoken, especially when discussing this new issue, laced as it is with action, bloodshed and a true sense of reckoning. The true extent of Bruce's genius plan is finally revealed, and it's typically intricate and multi-layered.

The Bat-Family get their chance at retribution, and loose ends are all being tied up, leading to an almighty crescendo. Tom King's masterpiece is approaching its endgame, and having invested in all 81 issues to date, I have to say that the pleasure's been all mine!

Without wishing to over egg the spoiler pudding here, Thomas Wayne finds himself in a very tough spot indeed. Damian's part in the plan is revealed to be that of a pseudo Trojan Horse, the literal keymaster that invites the assortment of family members into the Batcave. Reading this is a real punch the air in delight moment, as the self righteous Thomas finds himself seemingly over matched. To see the arrogant Bat literally brought to his knees in a flurry of blows is crowd pleasing stuff. The rage is palpable amongst his foes, as they take their revenge for Alfred's (alleged) demise.

John Romita Jr.'s artwork comes to the fore during this and several other action packed sections. I have always found his art to be at its very best when focused on visceral and bloody combat, as nobody draws a busted up face quite as well as he. This issue is a feast for the eyes as it just connects with the reader as an example of cathartic bloodletting, graphic and brilliantly brutal. The bodily harm on offer really harkens back to Romita Jr's classic work on Kick Ass, and for a flagship title from one of The Big Two, is really for mature readers only. 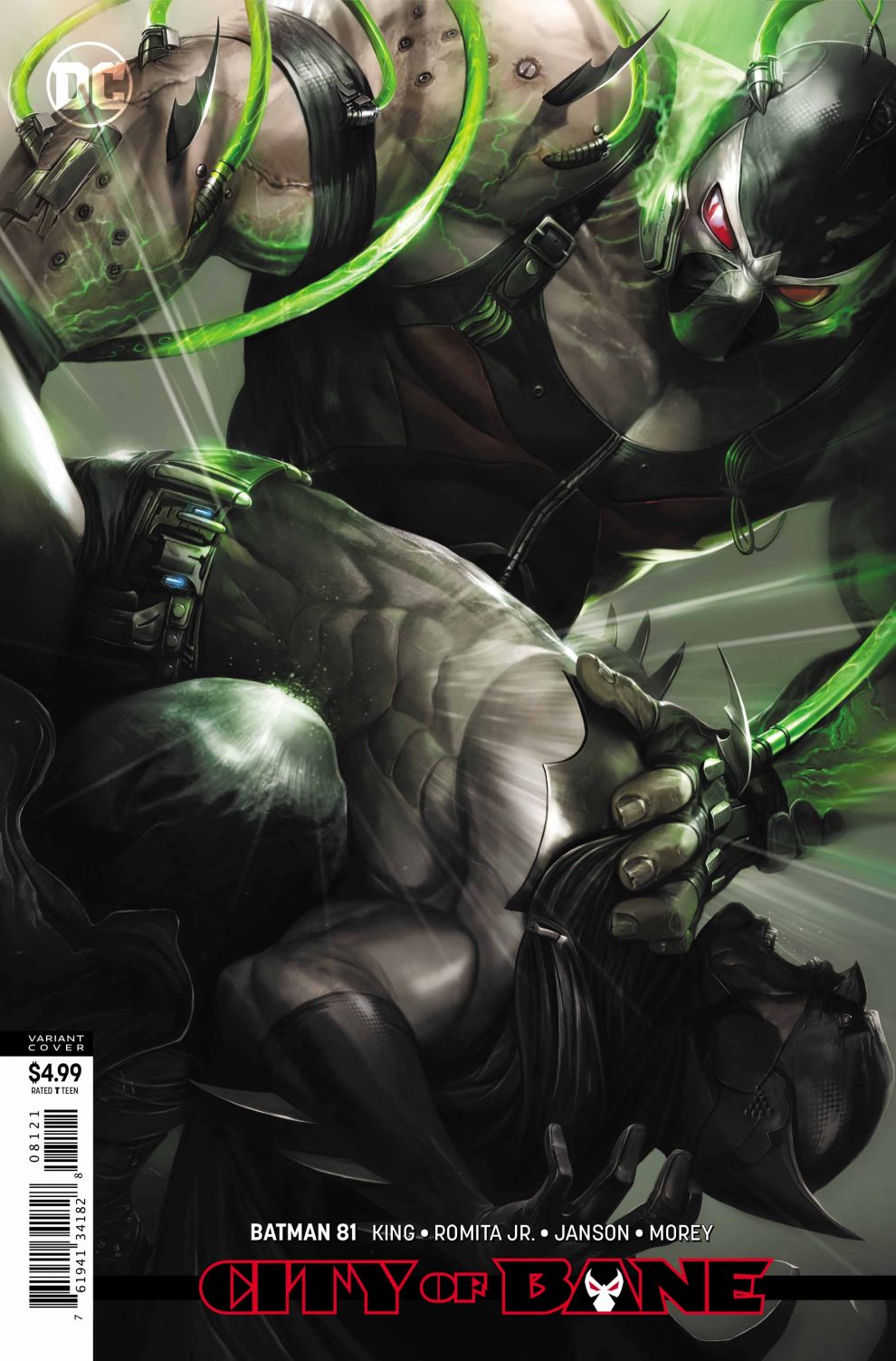 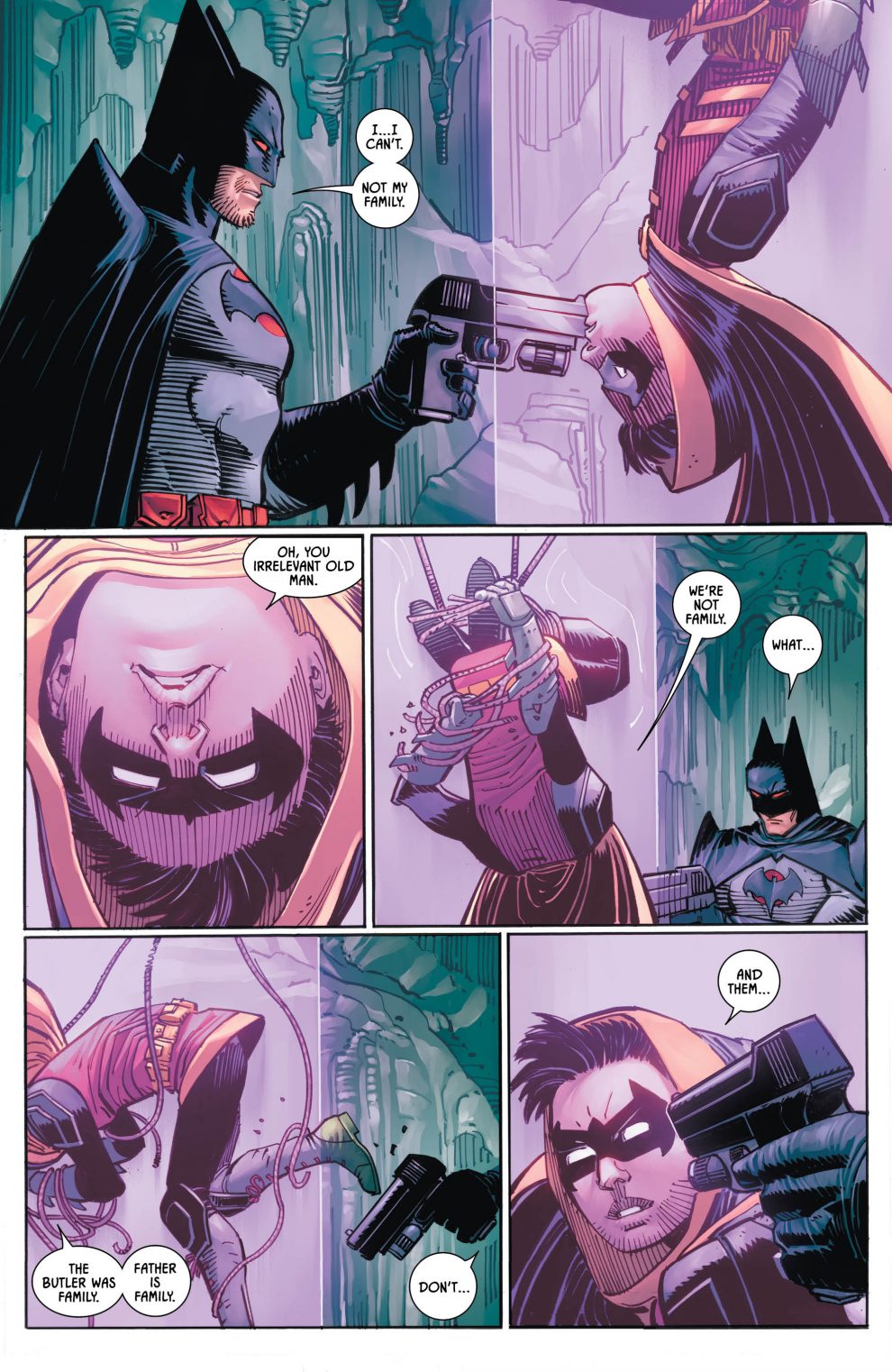 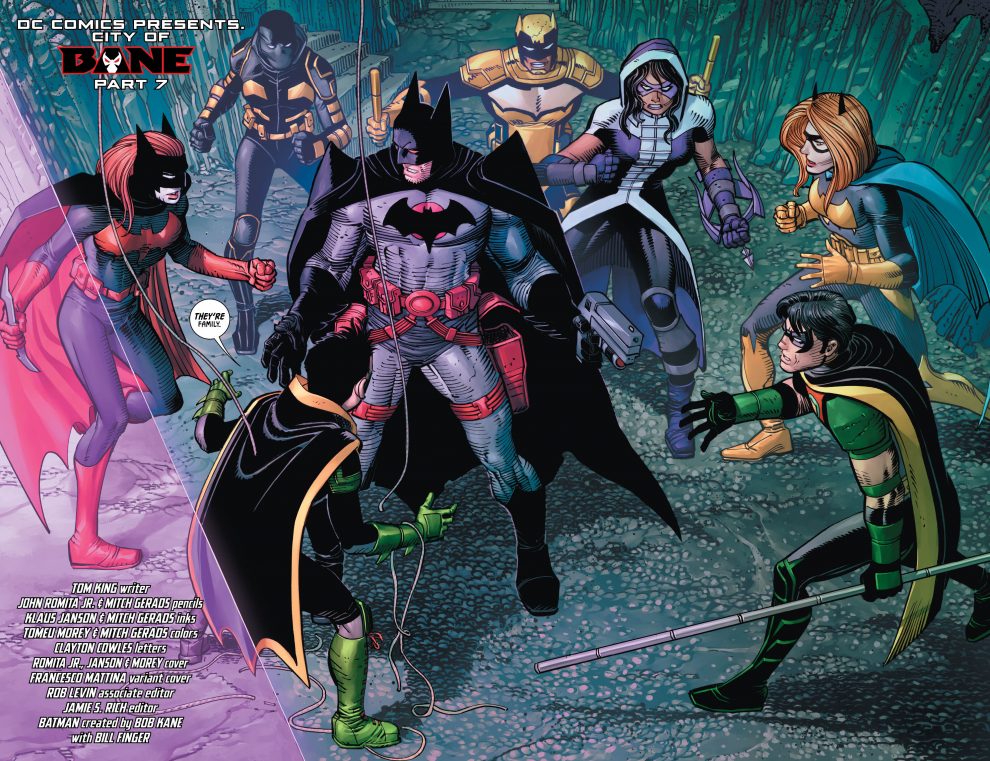 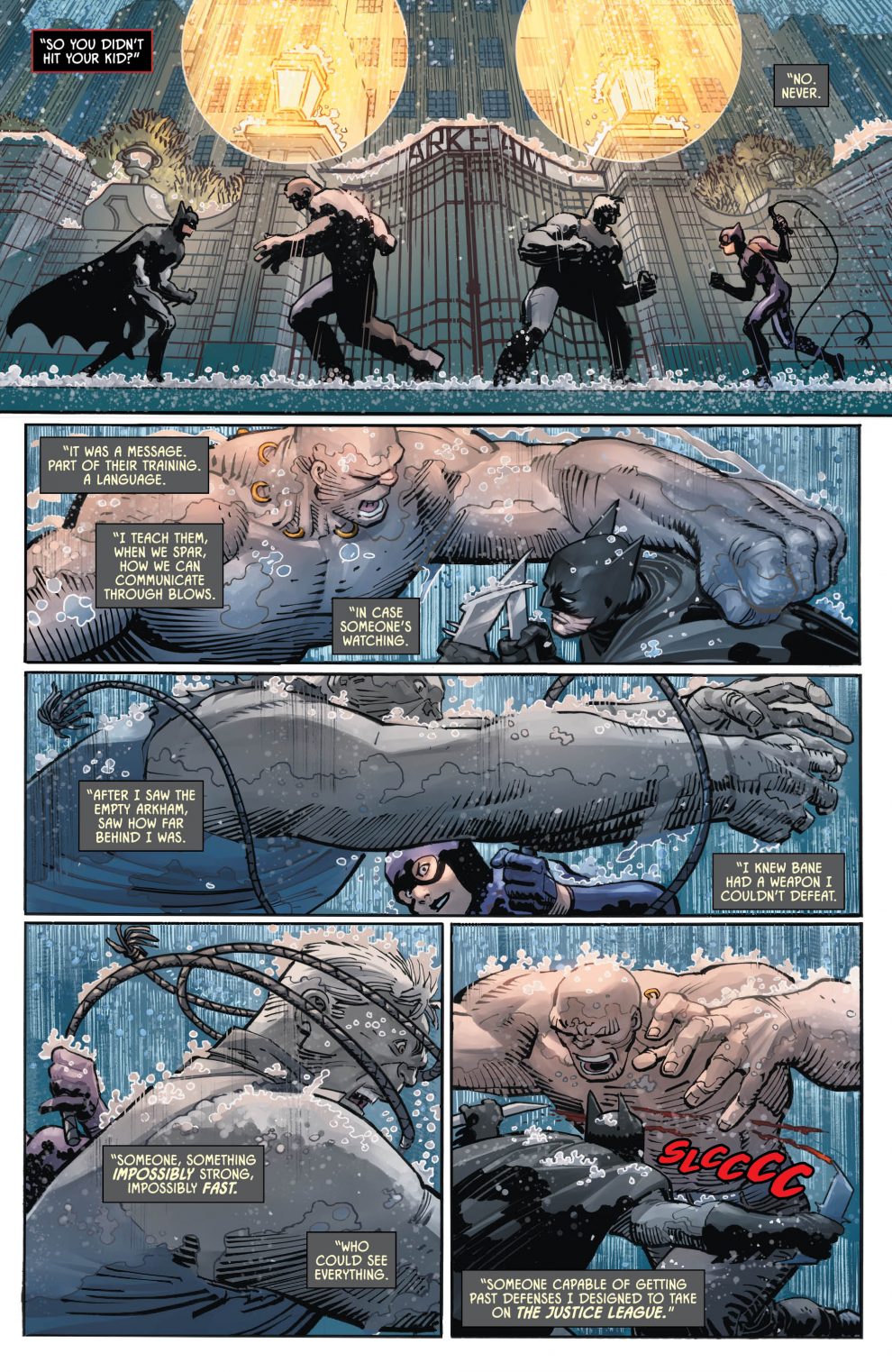 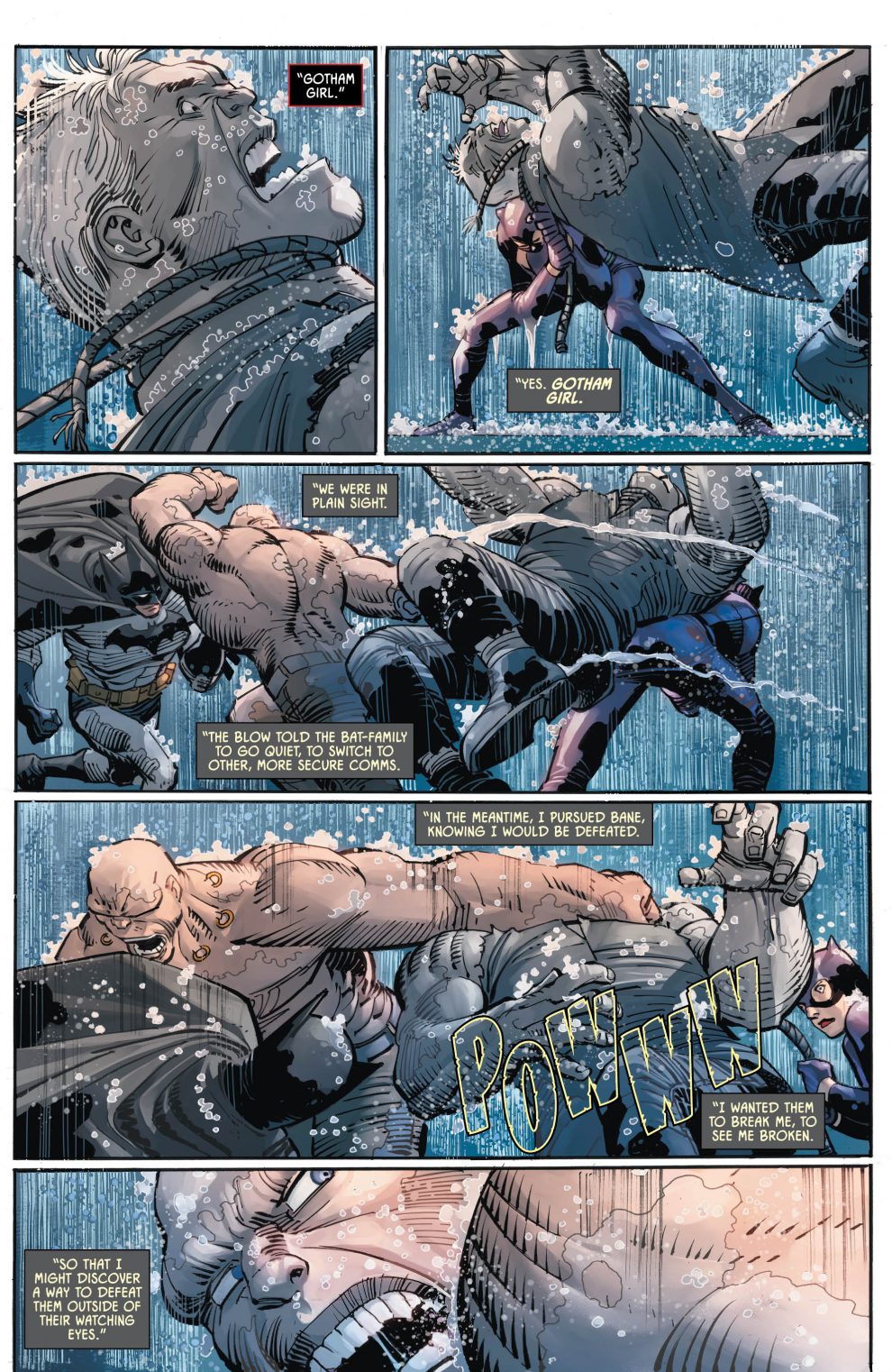 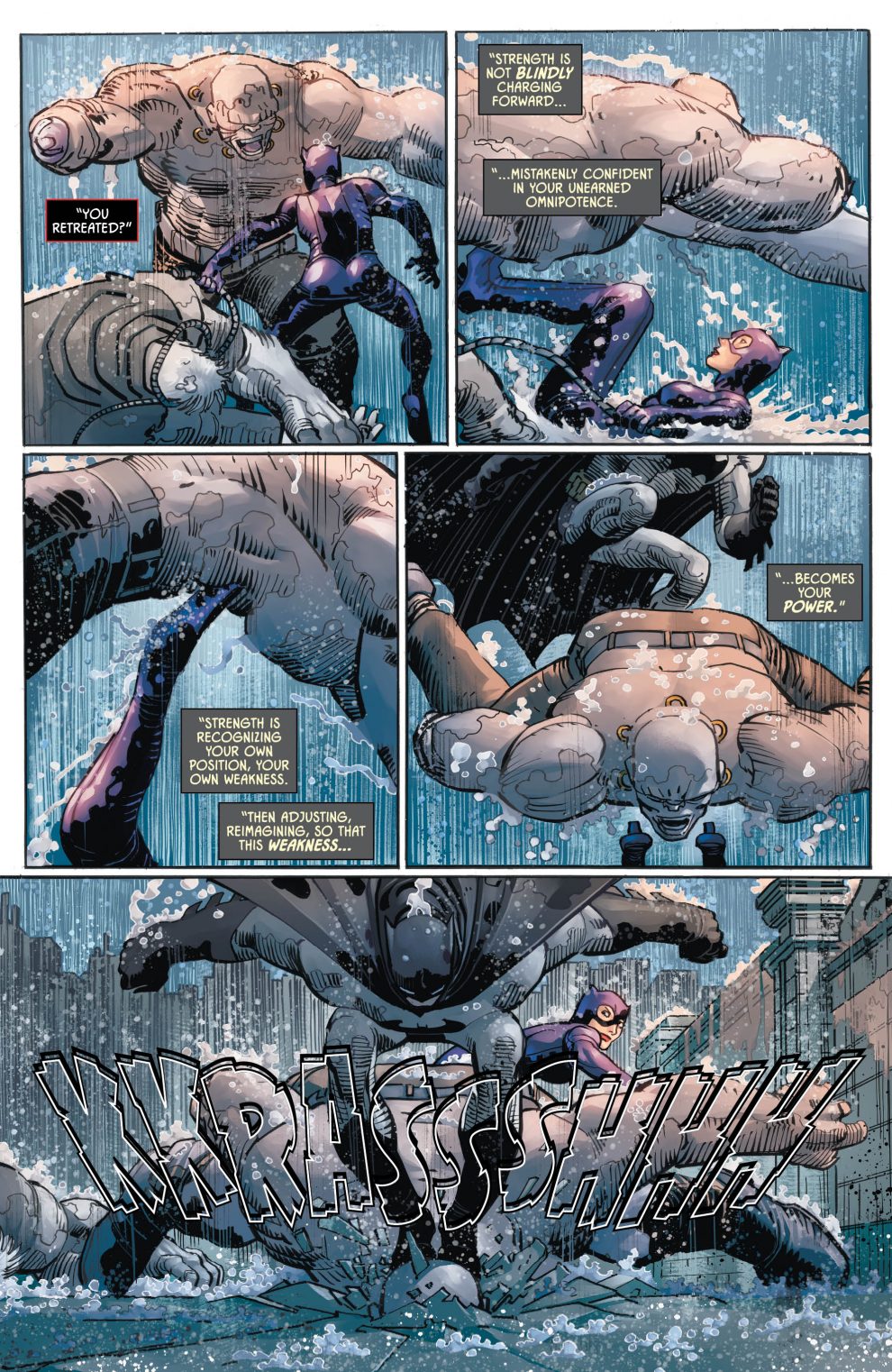 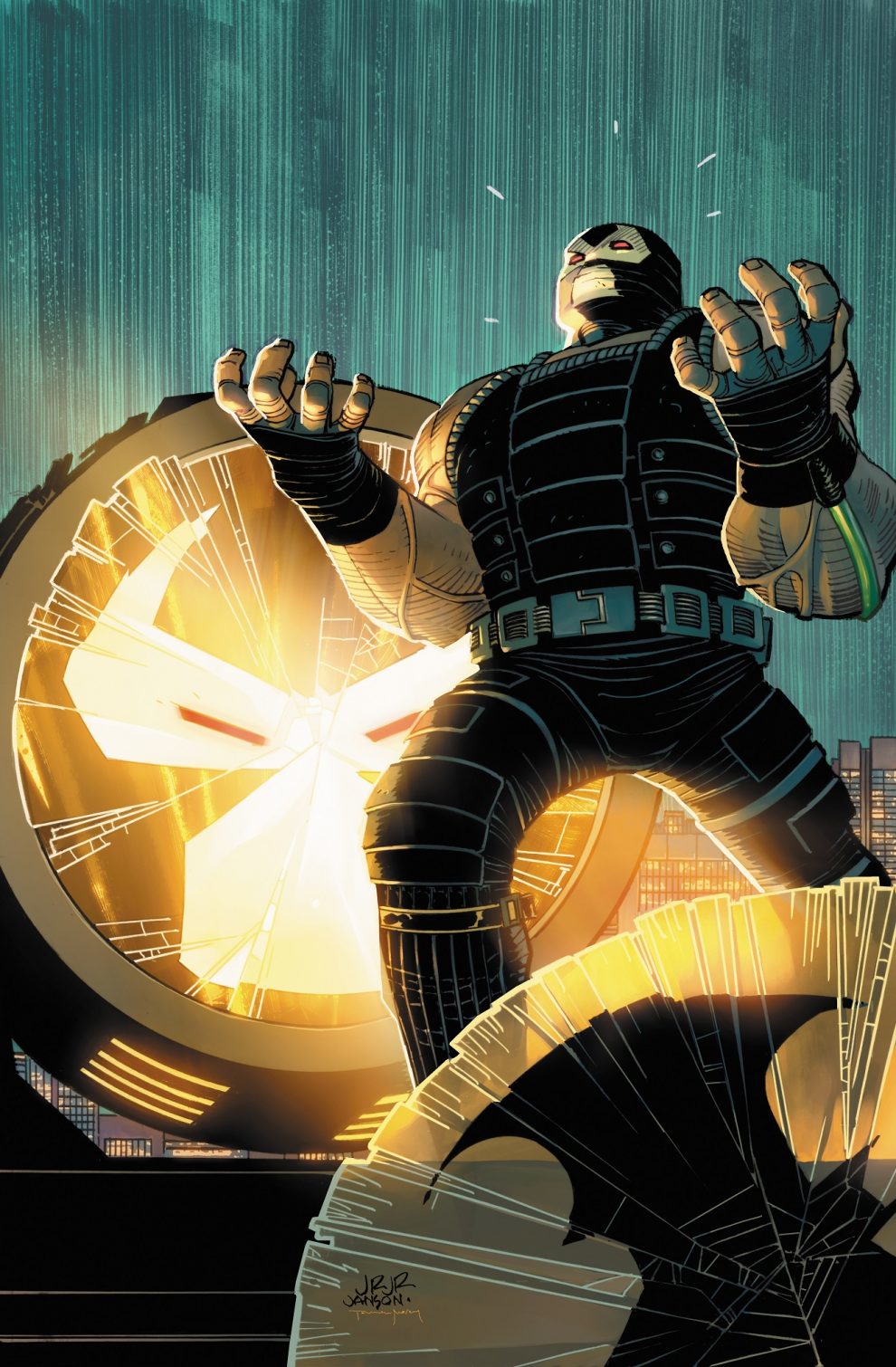 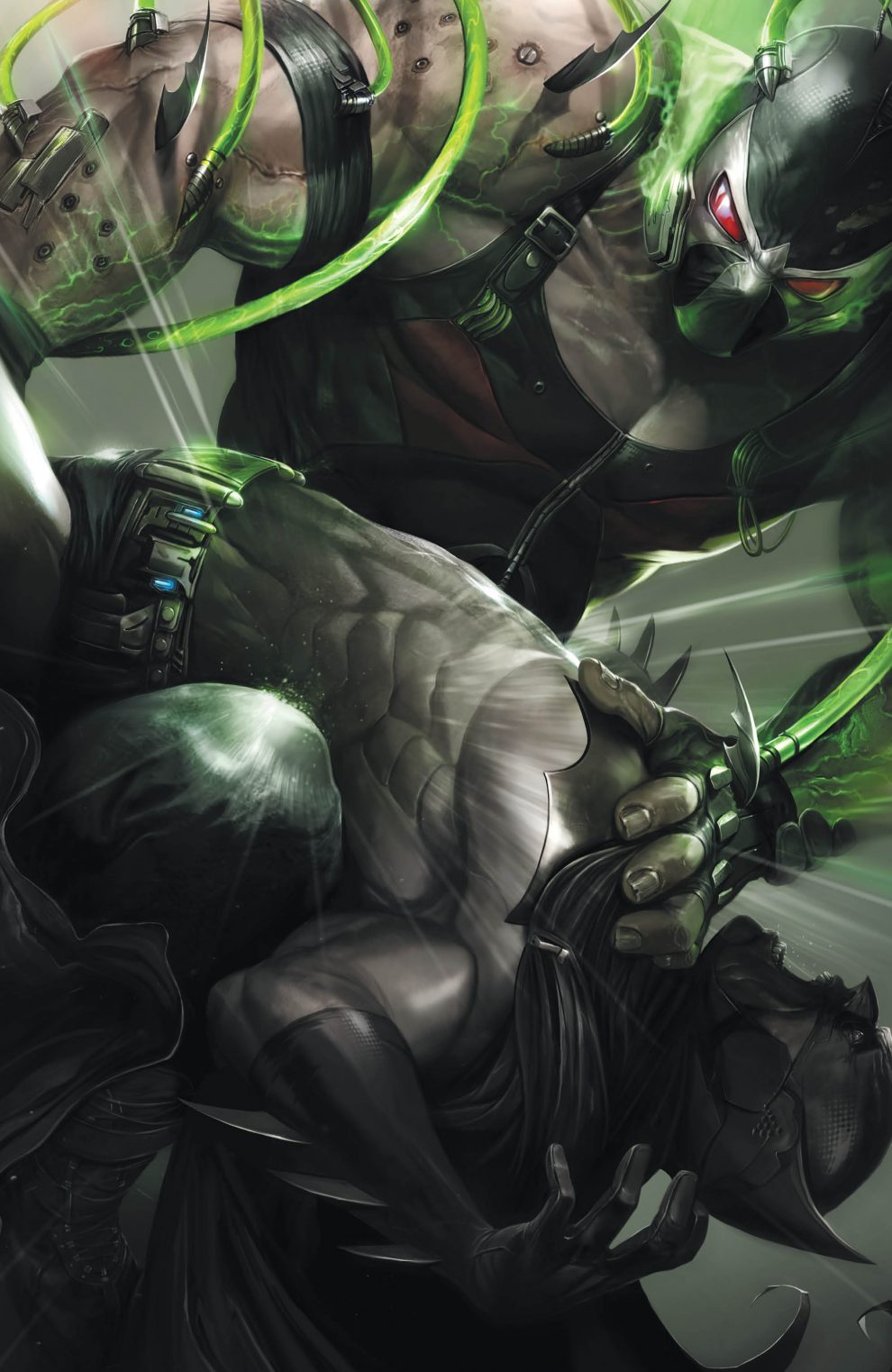 As I previously mentioned, Bruce's intricate plan to take back Gotham is revealed to the reader gradually, as he lays it all out for us one delicious step at a time. In time honoured tradition, it involves a whole host of moving parts. It's a testament to the cerebral writing of Tom King that so much of the groundwork and clues have been laid out in previous issues. Reading this almost demands a re-read of the back issues, so clever is the plan laid out by the DC Universe's master strategist.

With an ending that is part cliffhanger, part exclamation point, the table is truly set for the last few instalments to come. How this is going to come together is anybody's guess at this point. The lasting effects are going to be felt for a long time to come indeed, with several characters destined to be changed for a long time to come.
Conclusion
Yet another issue that hits the spot visually, and certainly from a storyline point of view. Never has such a long game been played with such a deft touch, combined with the broadest of strokes. This creative team is on fire! With some hefty gut punches surely in store for the Dark Knight, the remaining issues of this run are sure to be must have items for any self respecting fan.

Will Thomas' final fate be similar to that of the also resurrected Jor-El, or is there redemption in store? Who will be left standing at the end, and who will be defeated? Get the next issues pre-ordered now and hop on board the hype train. You simply cannot miss out on this!