Review: Batman And The Outsiders #6 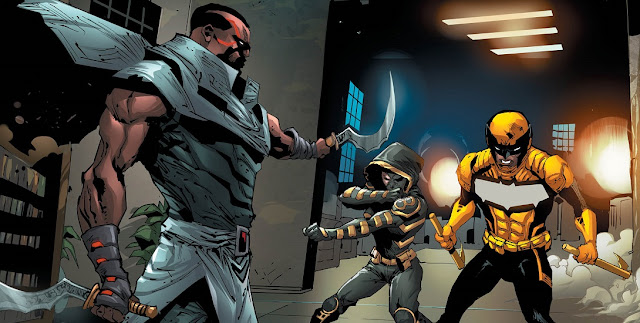 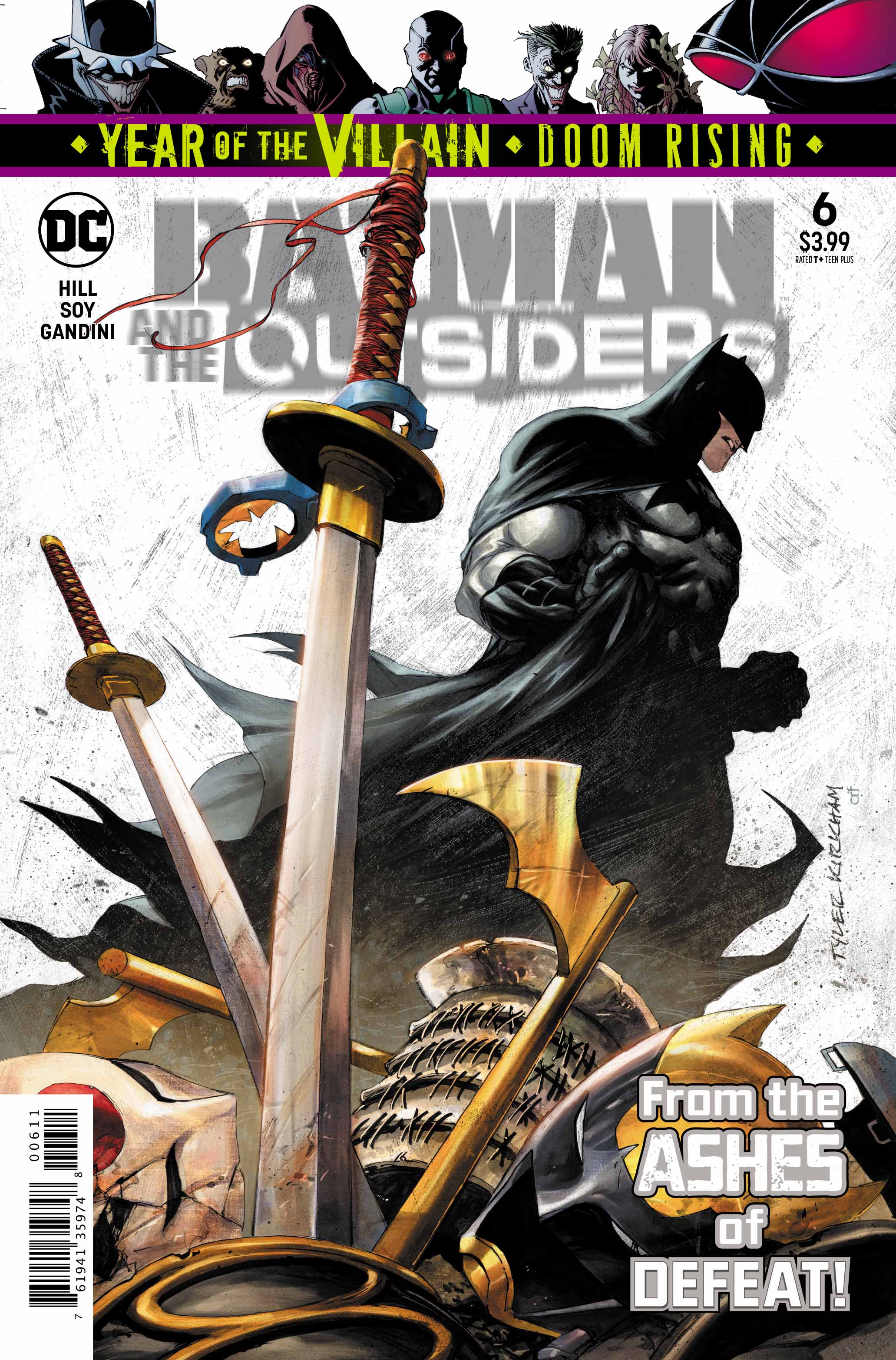 Batman And The Outsiders #6 delivers a pulse pounding conclusion to the “Lesser Gods” story arc. This is powerful stuff, in terms of both action and character development. Black Lightning and Katana have successfully rescued Sofia, but in doing so have unwittingly left Cassandra and Duke at the mercy of Ishmael… and others.
Bryan Hill has masterfully interwoven his “On The Outside” arc from Detective Comics into this story, so much so that the previous tale could easily be looked at as Batman And The Outsiders Vol. Zero. His use of Duke and Cass in this issue is pure magic. These teenagers work as a team, yet they’re clearly not the well-oiled machine that their mentors and protectors are… yet.
I fell in love with the character of Cassandra Cain when she was first introduced, back in the epic 1990s opus, “No Man’s Land.” I’ve always liked Duke too, but it’s Bryan Hill’s take on the character that has really made me sit up and take notice. 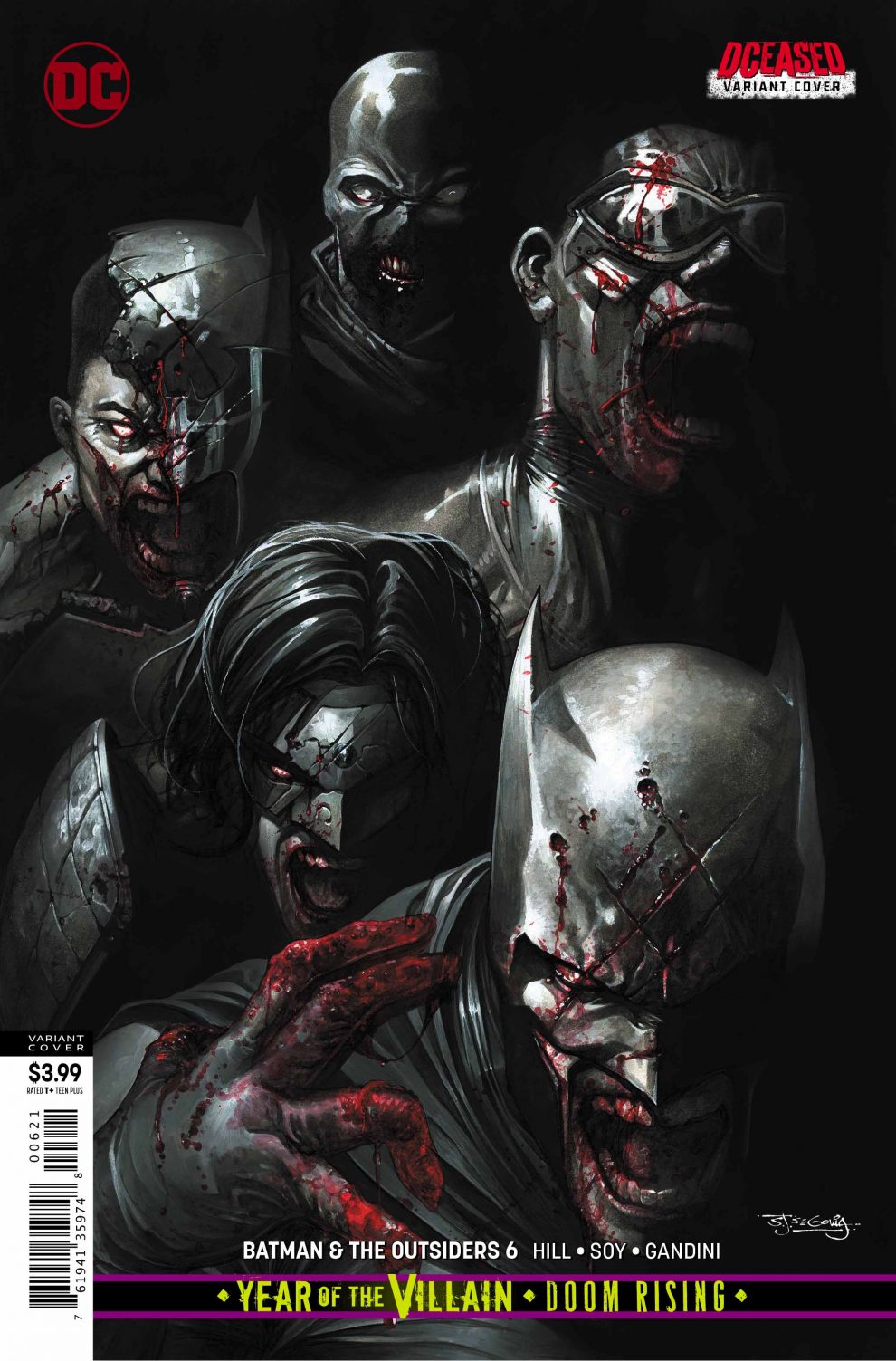 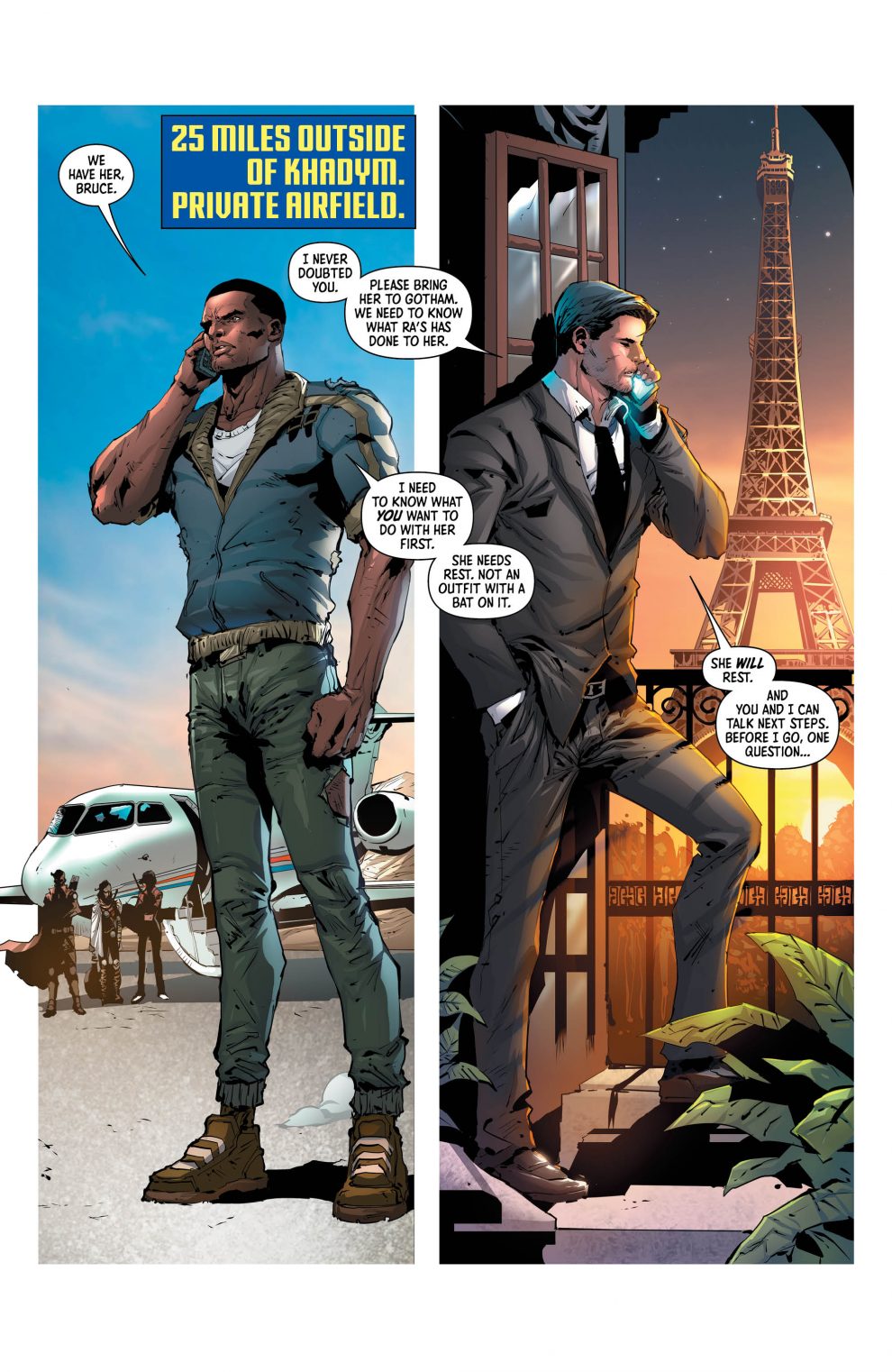 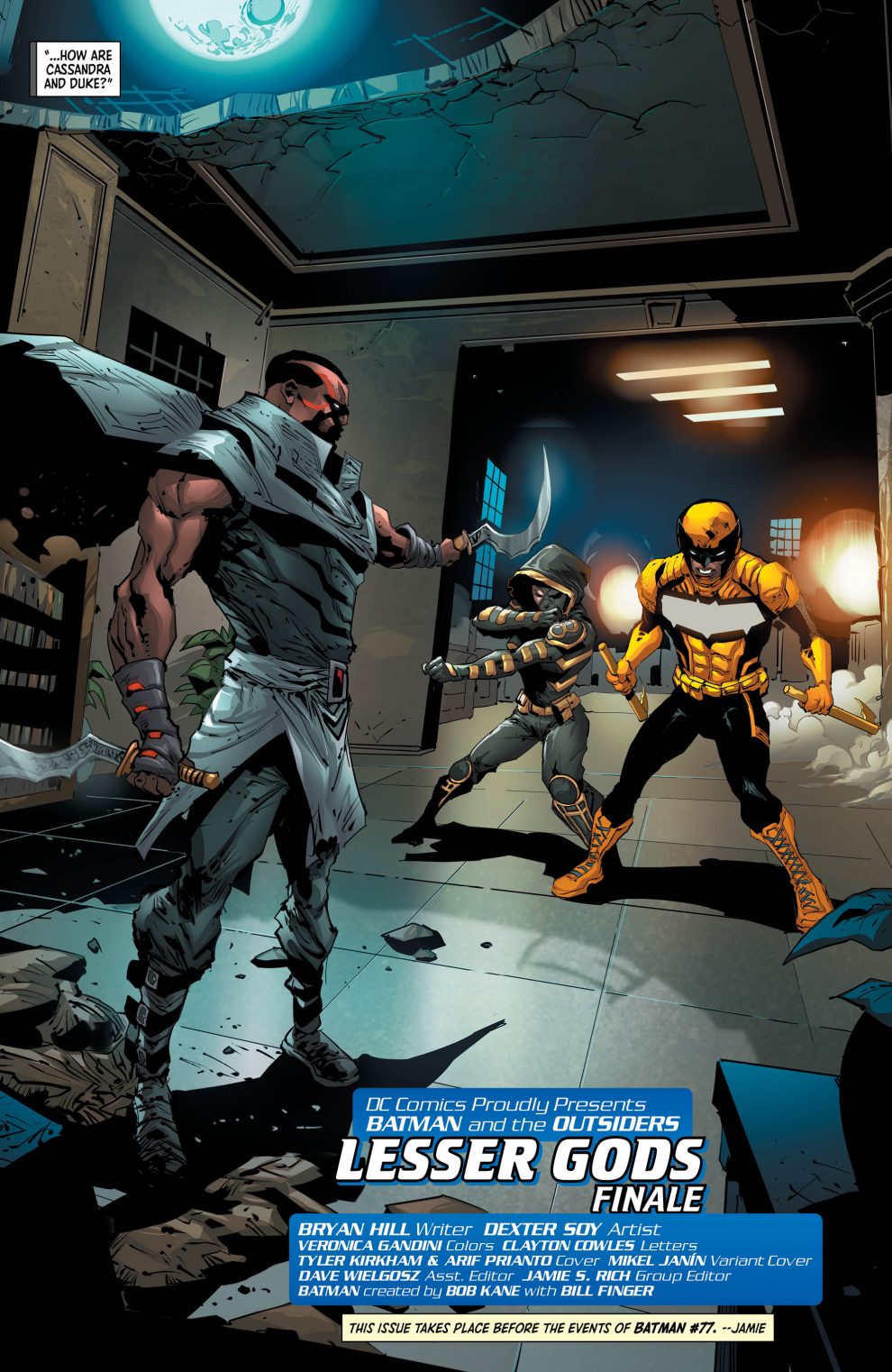 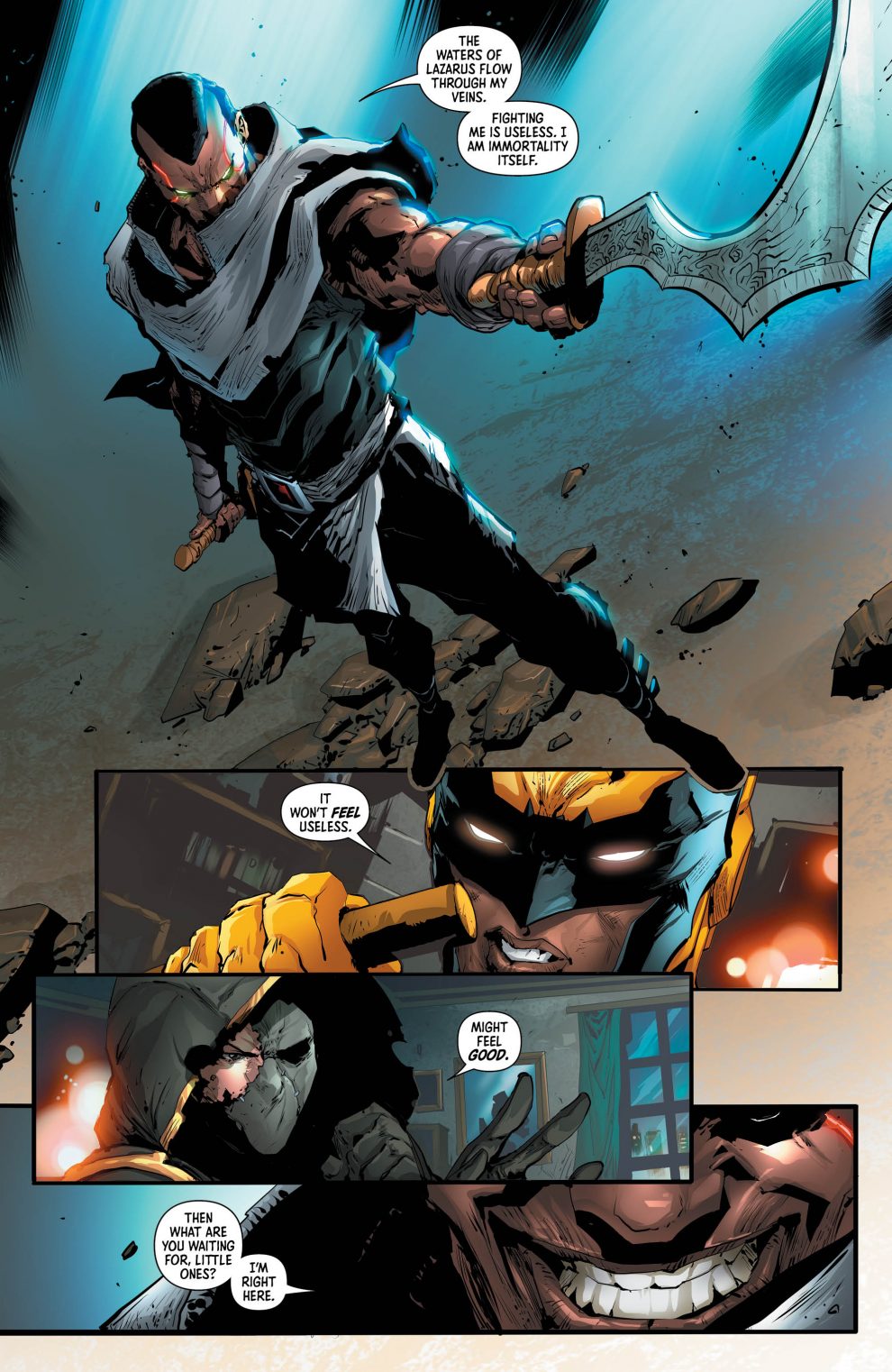 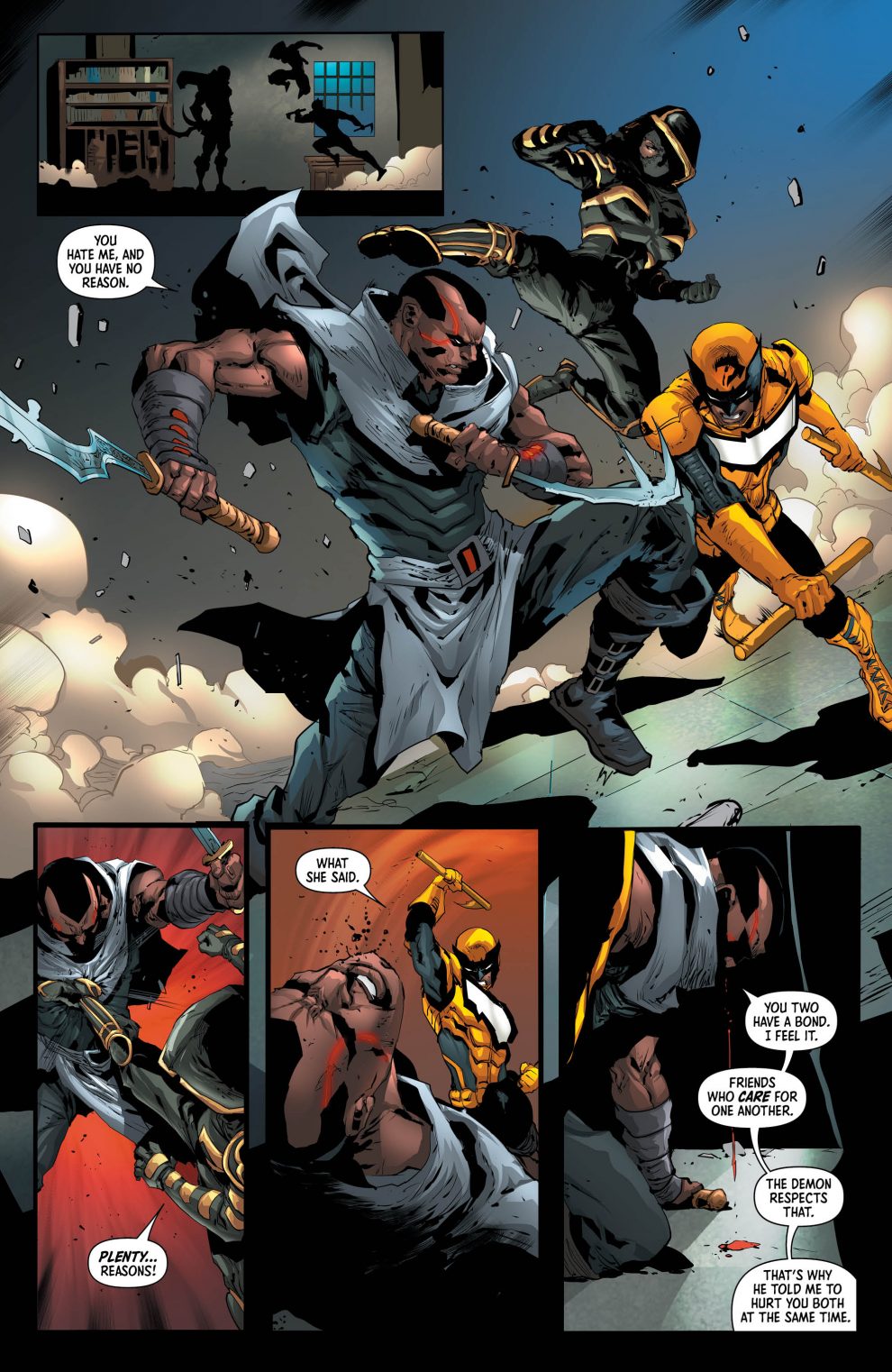 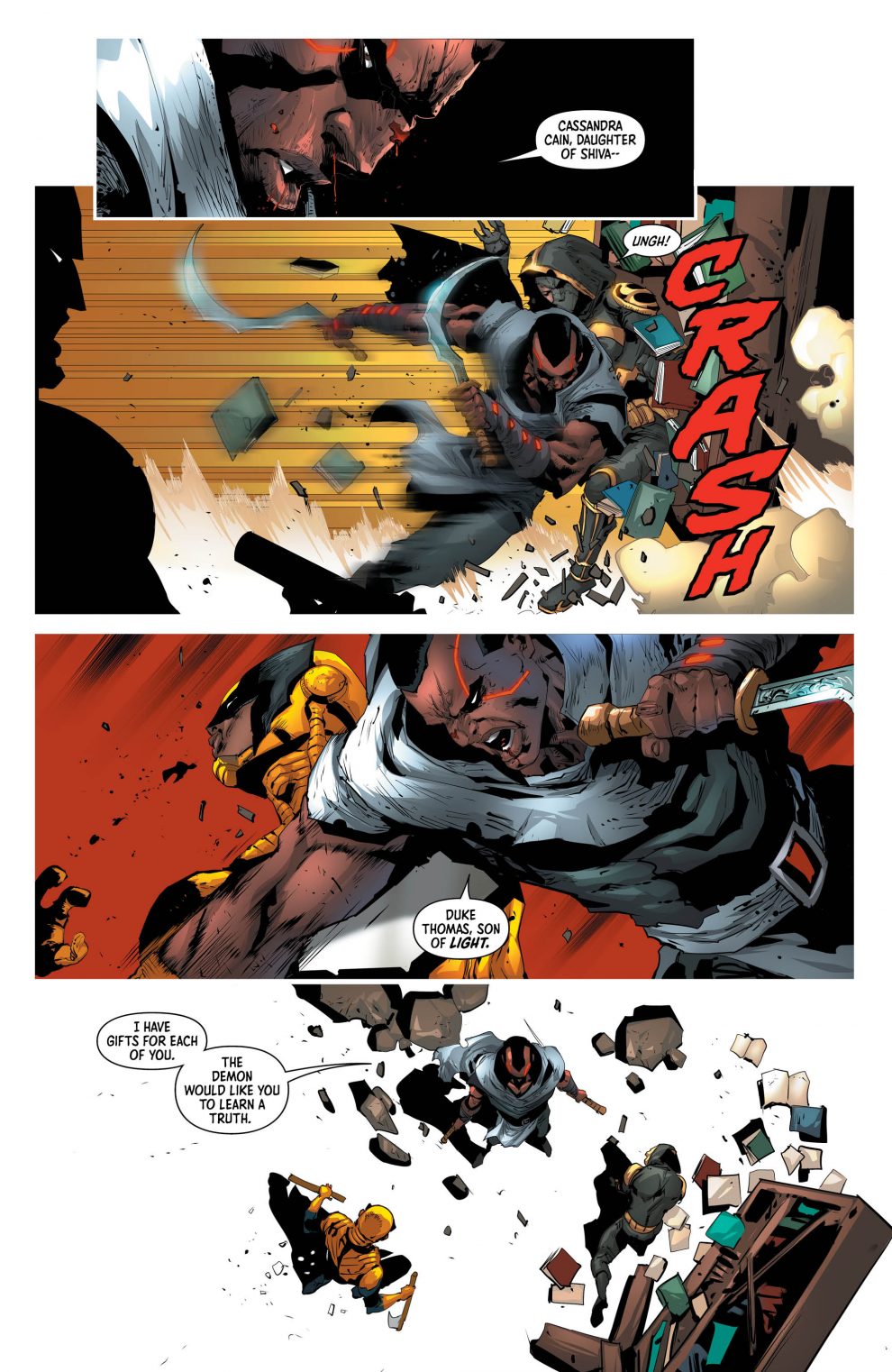 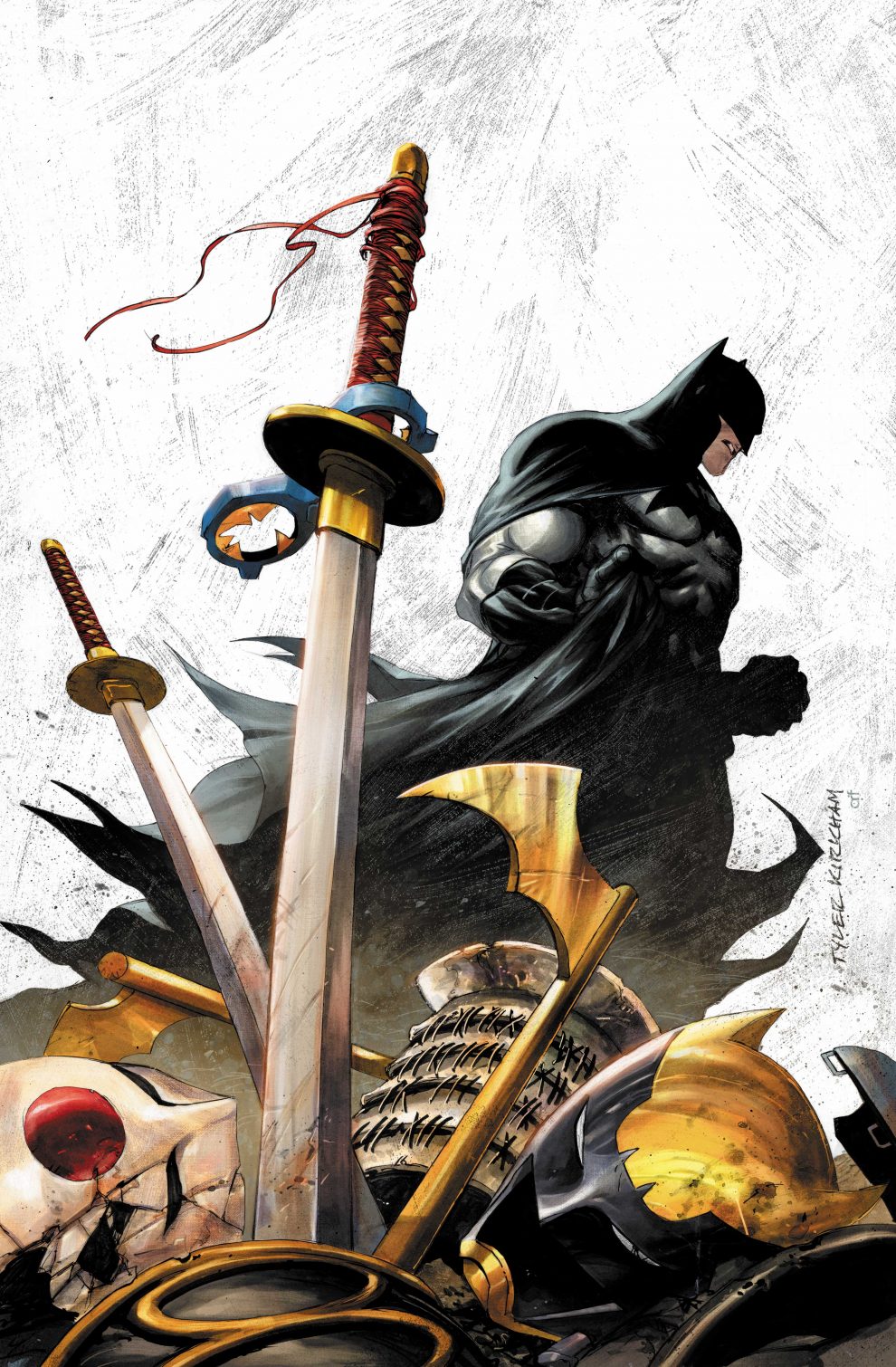 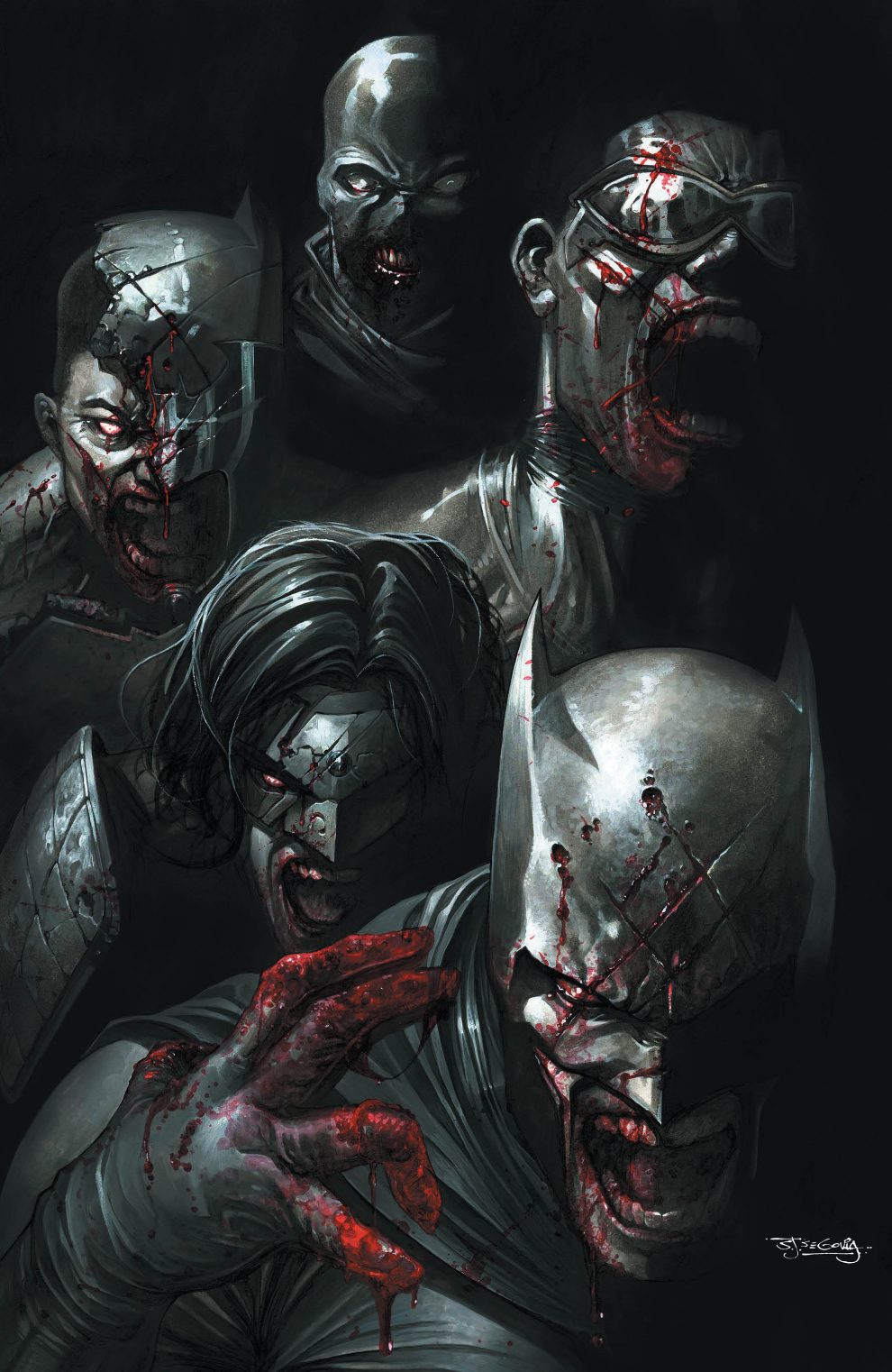 Please pardon me, I seem to have gone all Mauro Ranallo on you, but when you reach page 12 of this issue, you’ll understand why. Dexter Soy and Veronica Gandini bring back two figures from Cass and Duke’s past, and give them a whole new lease on life. I may sound boring, but the way Soy and Gandini work together is magic. Dexter’s line art is pure energy, but Veronica’s colors add depth and texture, without detracting from the line artist’s unique style. This is synergy, this is chemistry… this is bordering on alchemy.
As always Clayton Cowles’ letters add to the magic. I’m seeing his name appear in more and more titles, from Batman, to Heroes in Crisis, and right here in Batman And The Outsiders #6. All I can say to that is… give me more!

Ra’s Al Ghul has truly shown his hand and raised the stakes in his game of chess. The trouble is, while he may respect the prowess of the older players, he has vastly underrated the younger members of the Outsiders. The rage on Cassandra’s face at the end of this issue speaks volumes and, if I were Ra’s, I’d actually start feeling a little worried right now.