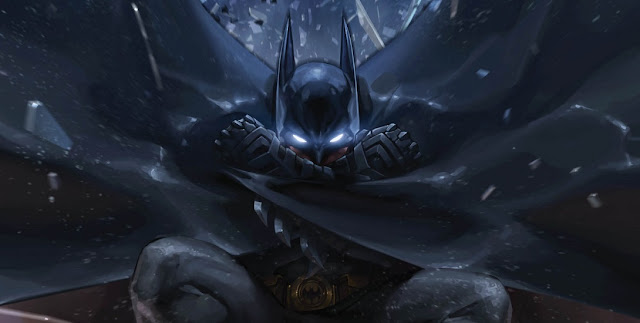 "The Batman’s Grave" - Book One 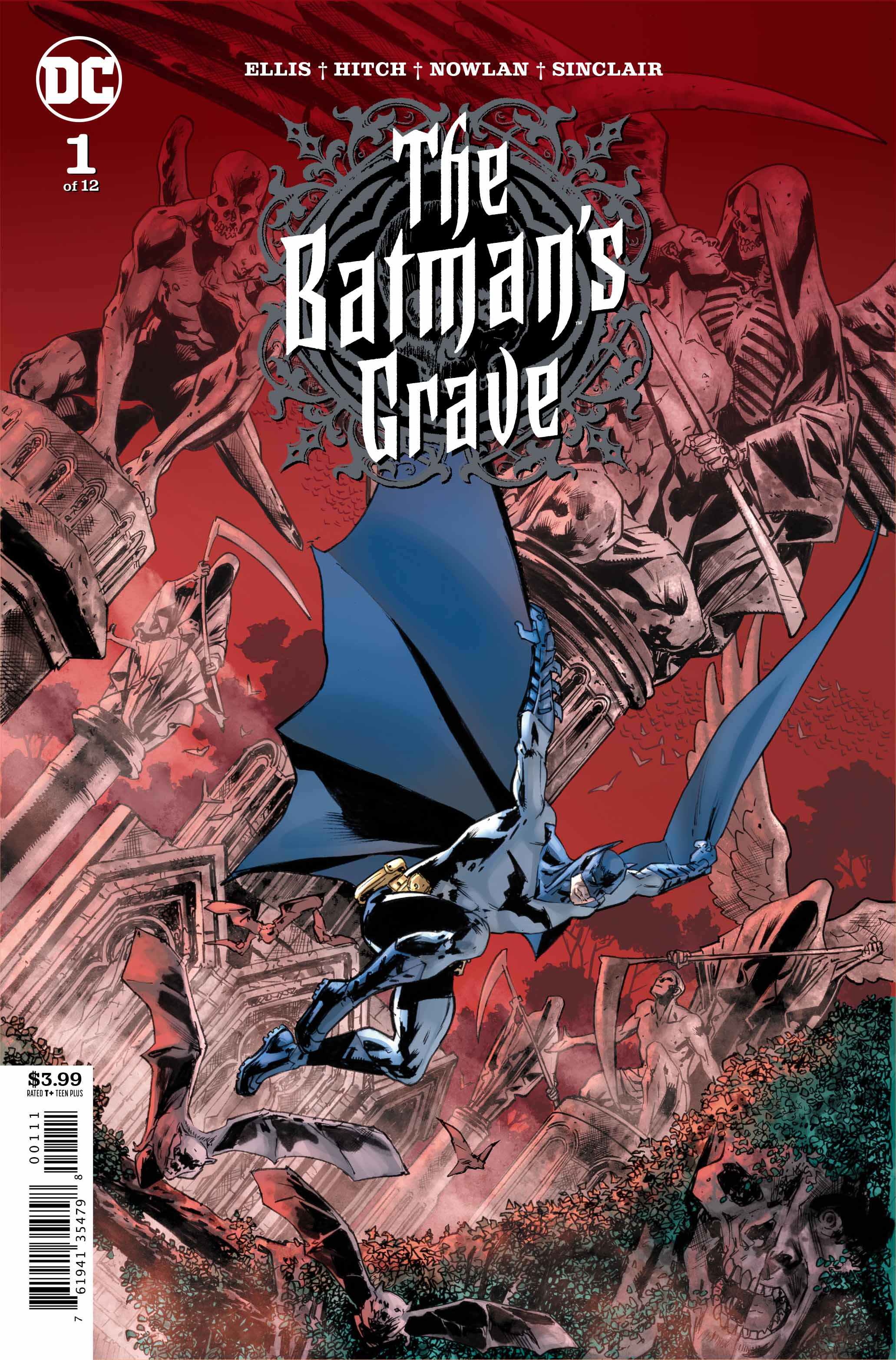 This limited series has hit the ground running... and then some! When this 12 issue project was announced earlier this year, we were promised “life, death and the questions most are too afraid to ask.” Based on The Batman’s Grave #1, DC Comics were certainly not lying. This tale is part police procedural drama, part philosophical musings on Batman’s place in the world, all wrapped up with one hell of a cliffhanger ending. With such a strong opening, one gets the feeling that The Batman’s Grave is going to be something very special indeed. 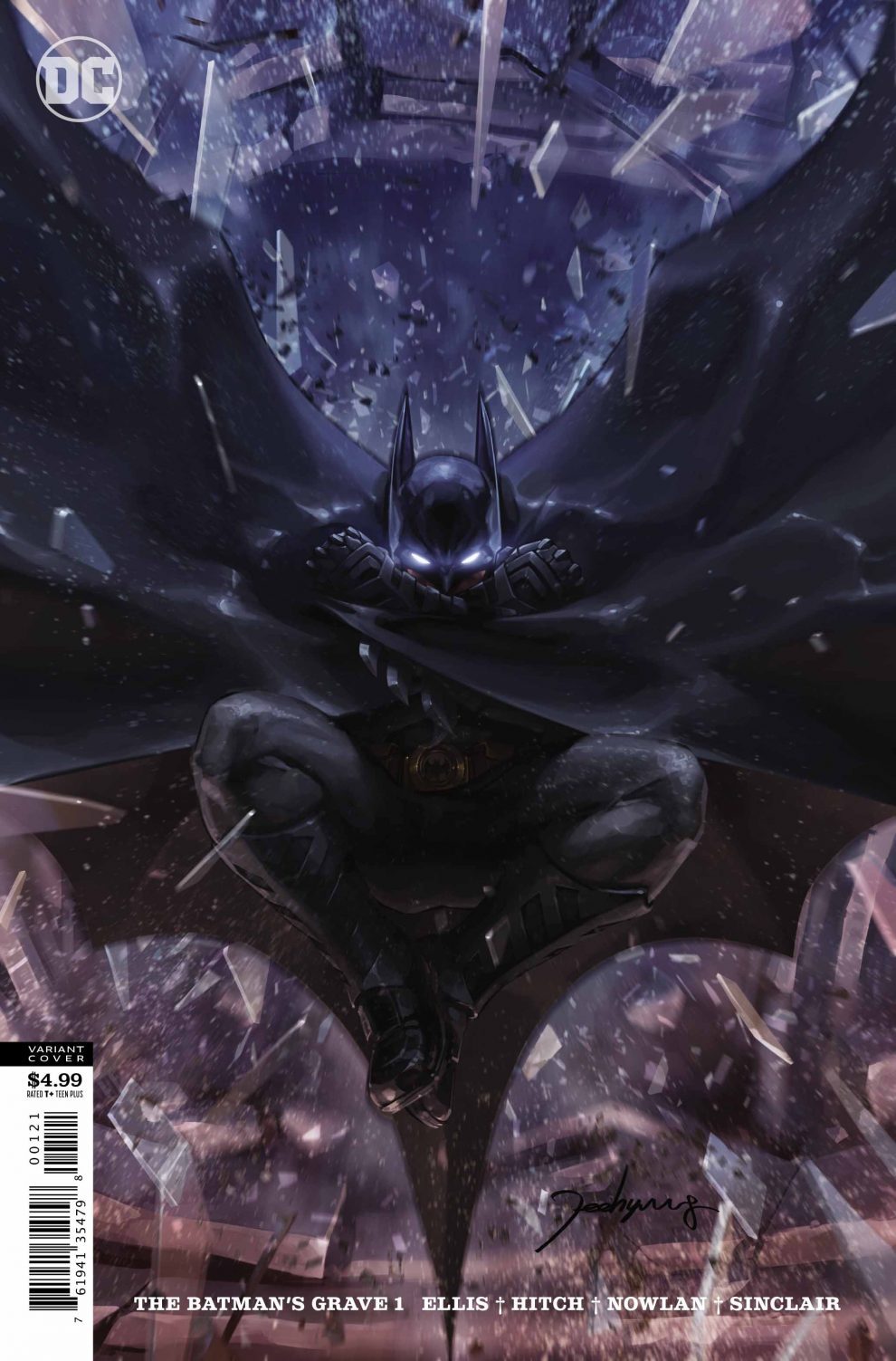 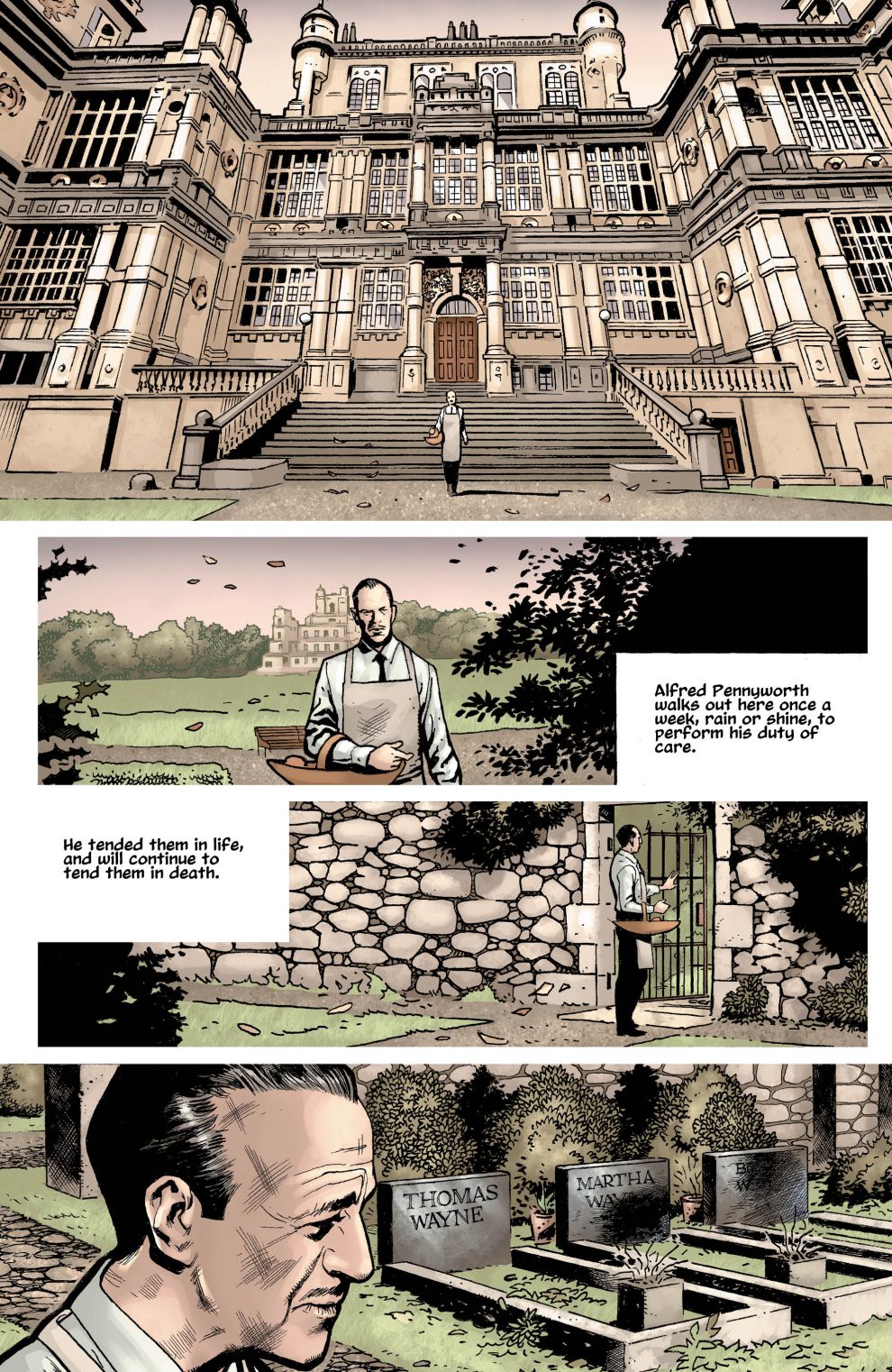 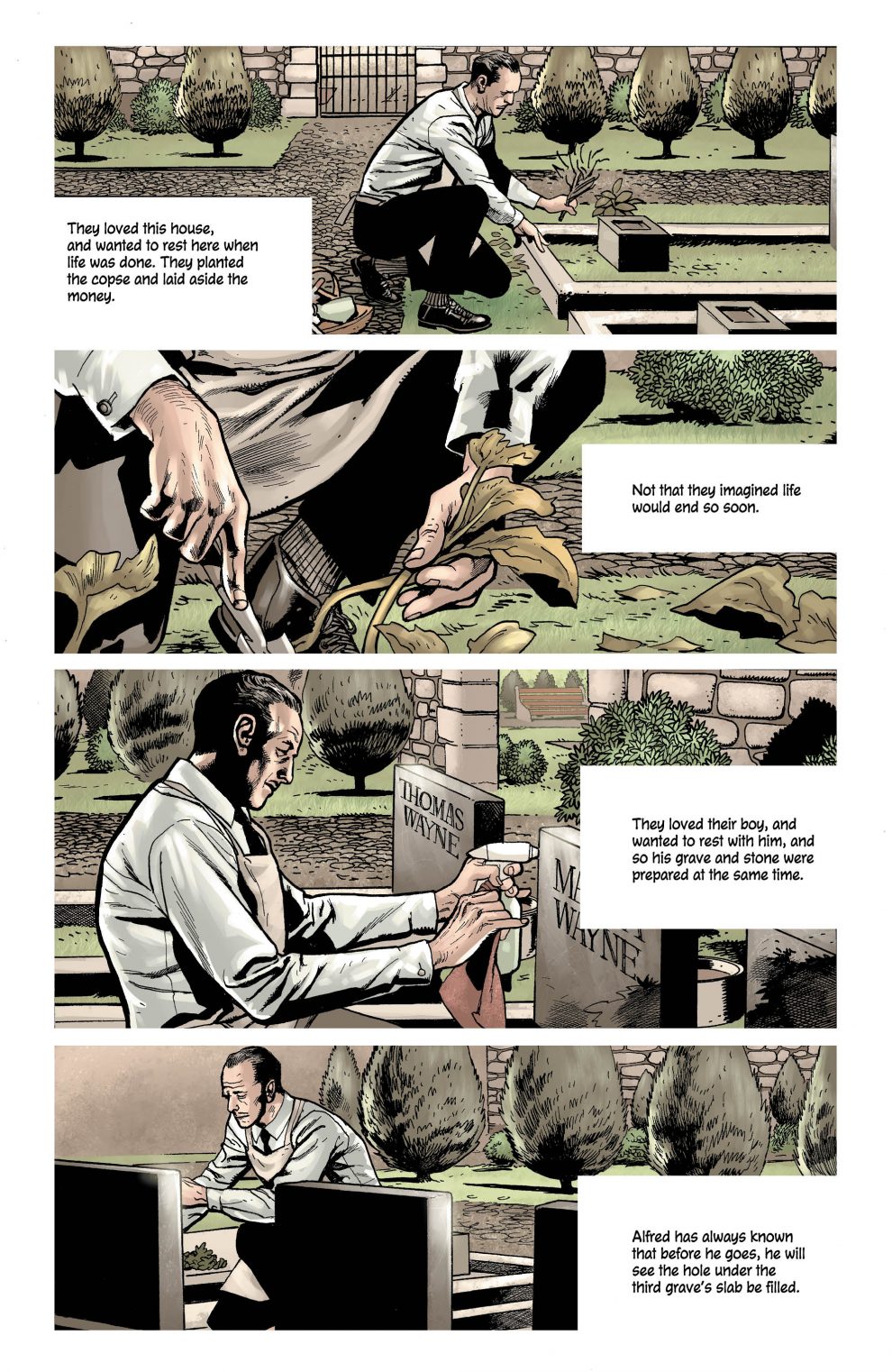 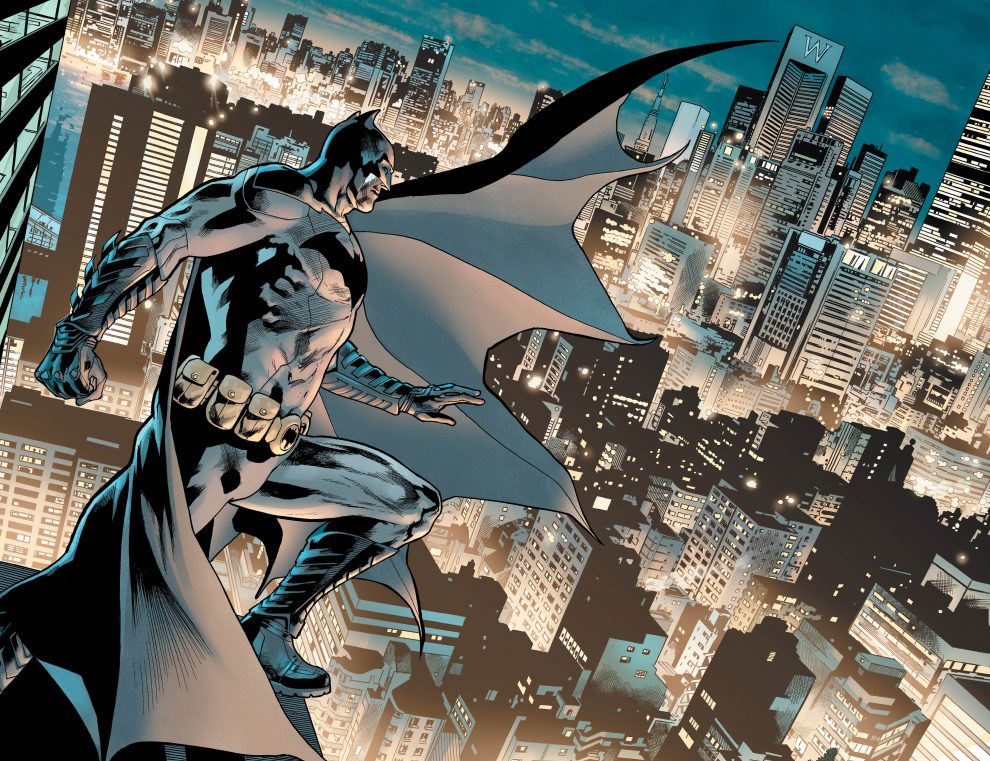 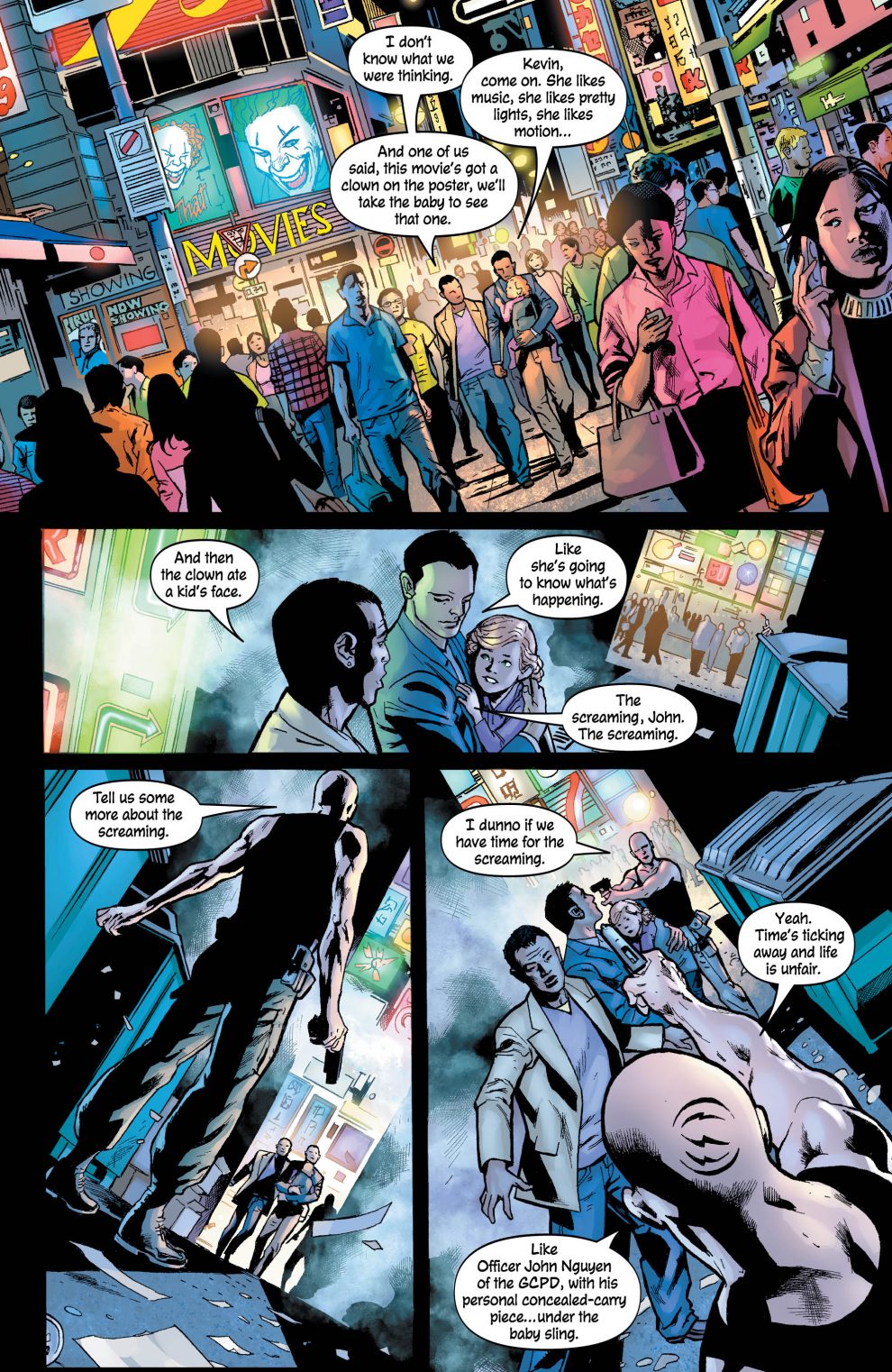 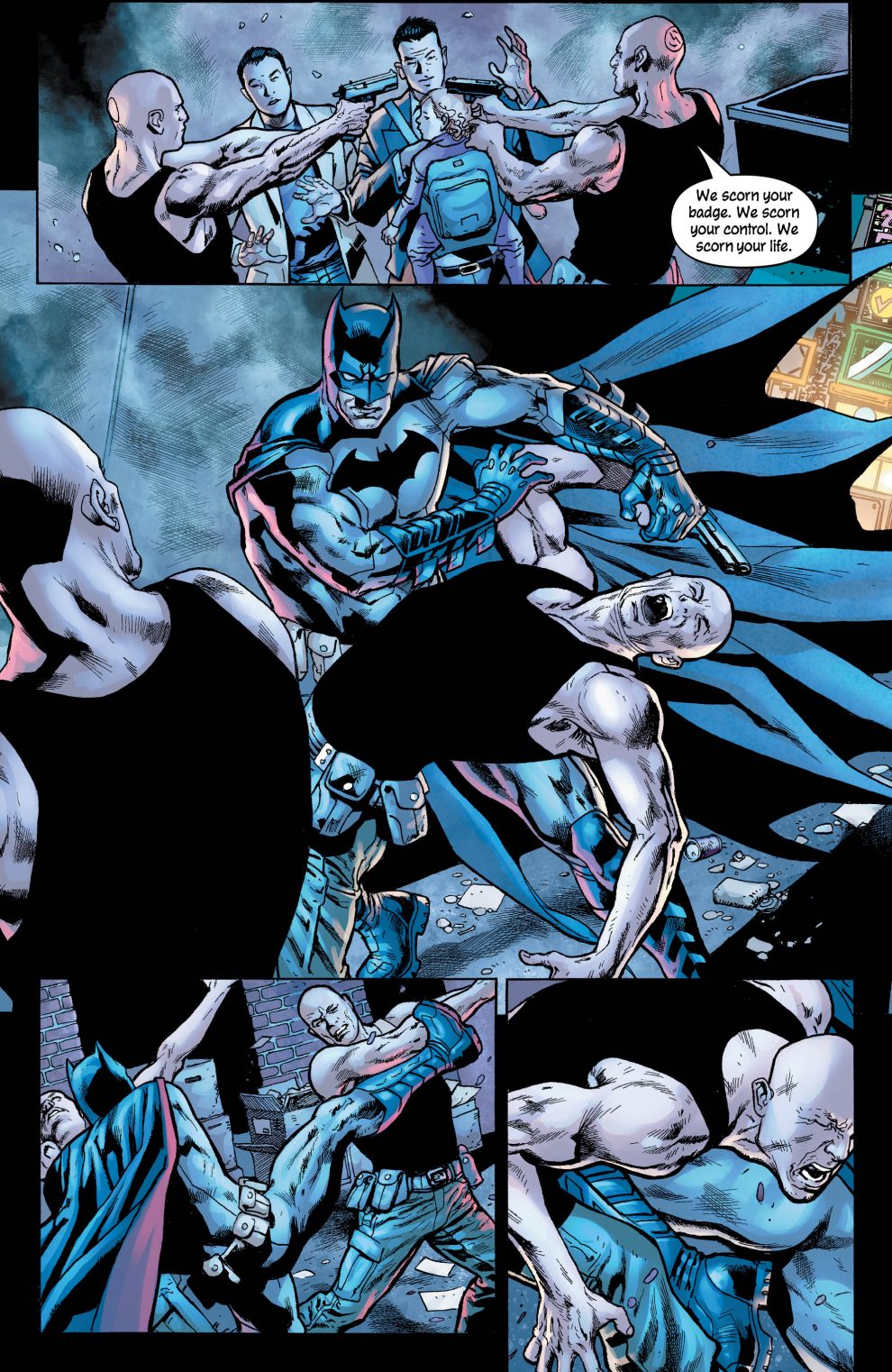 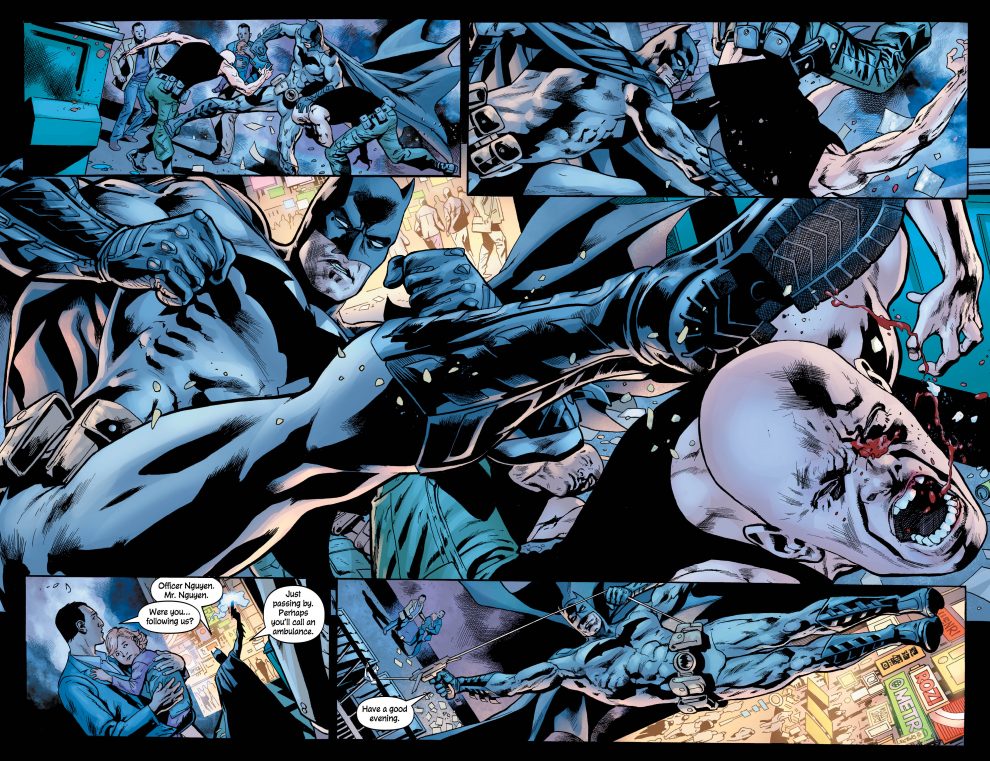 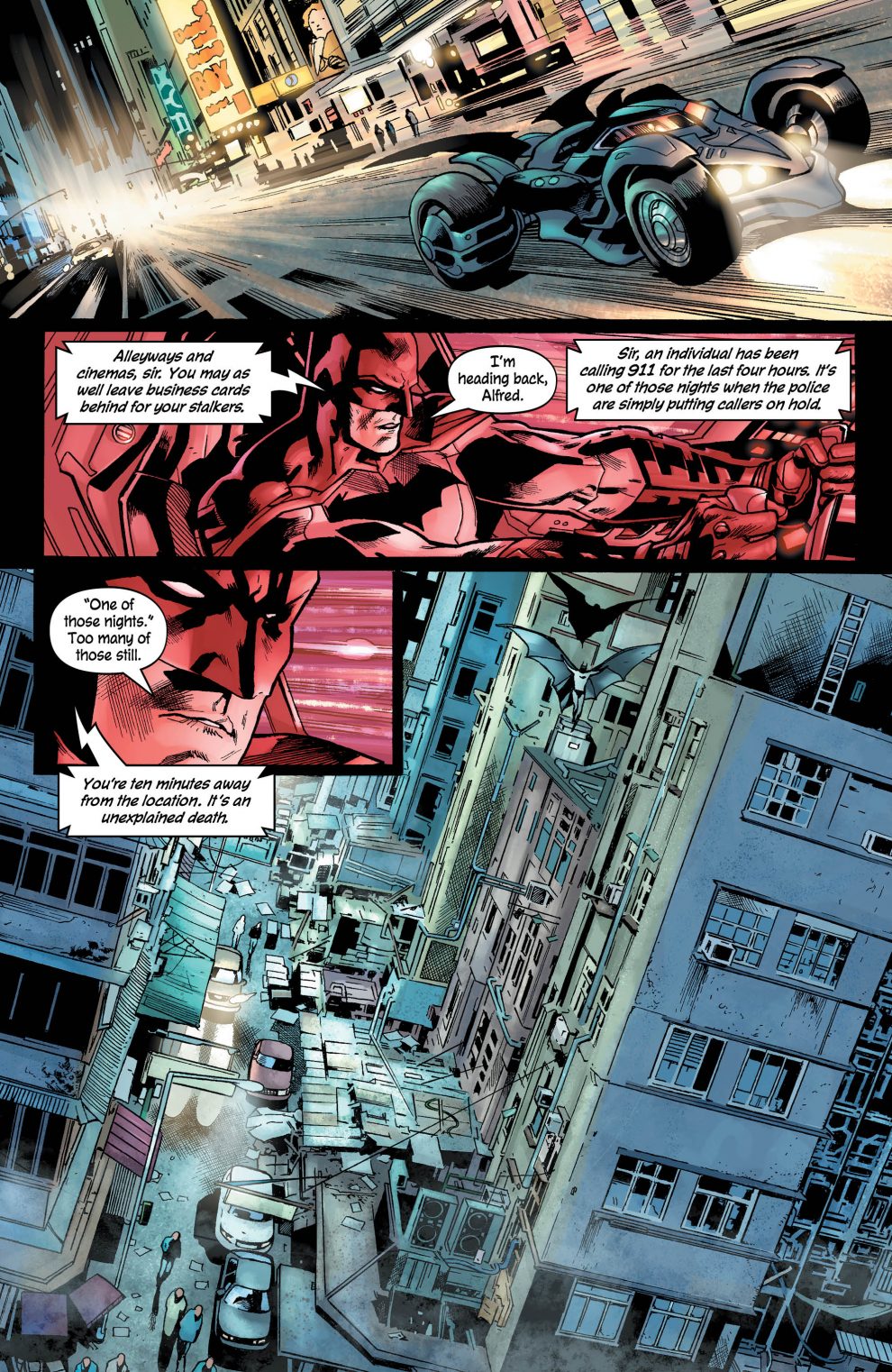 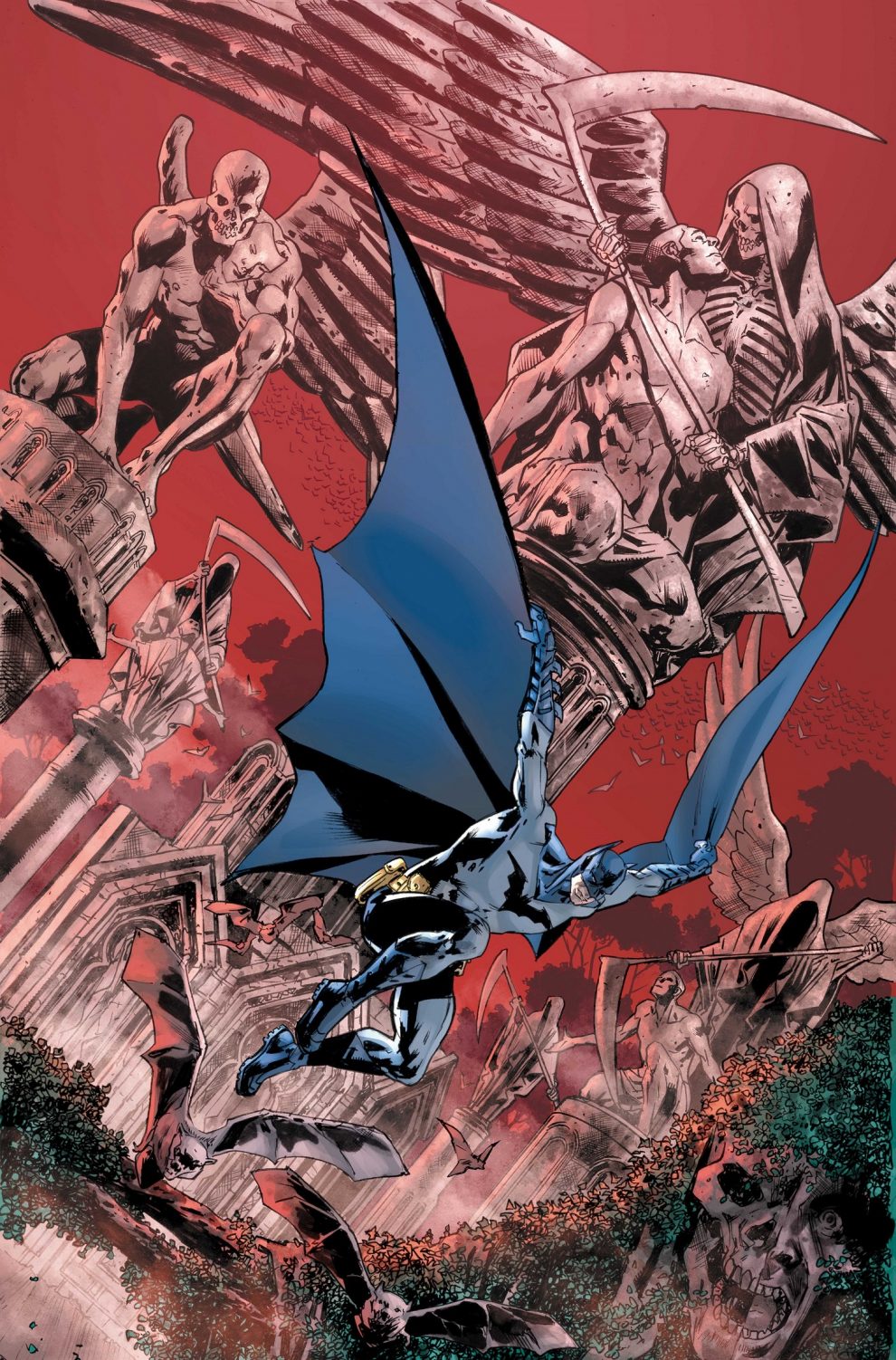 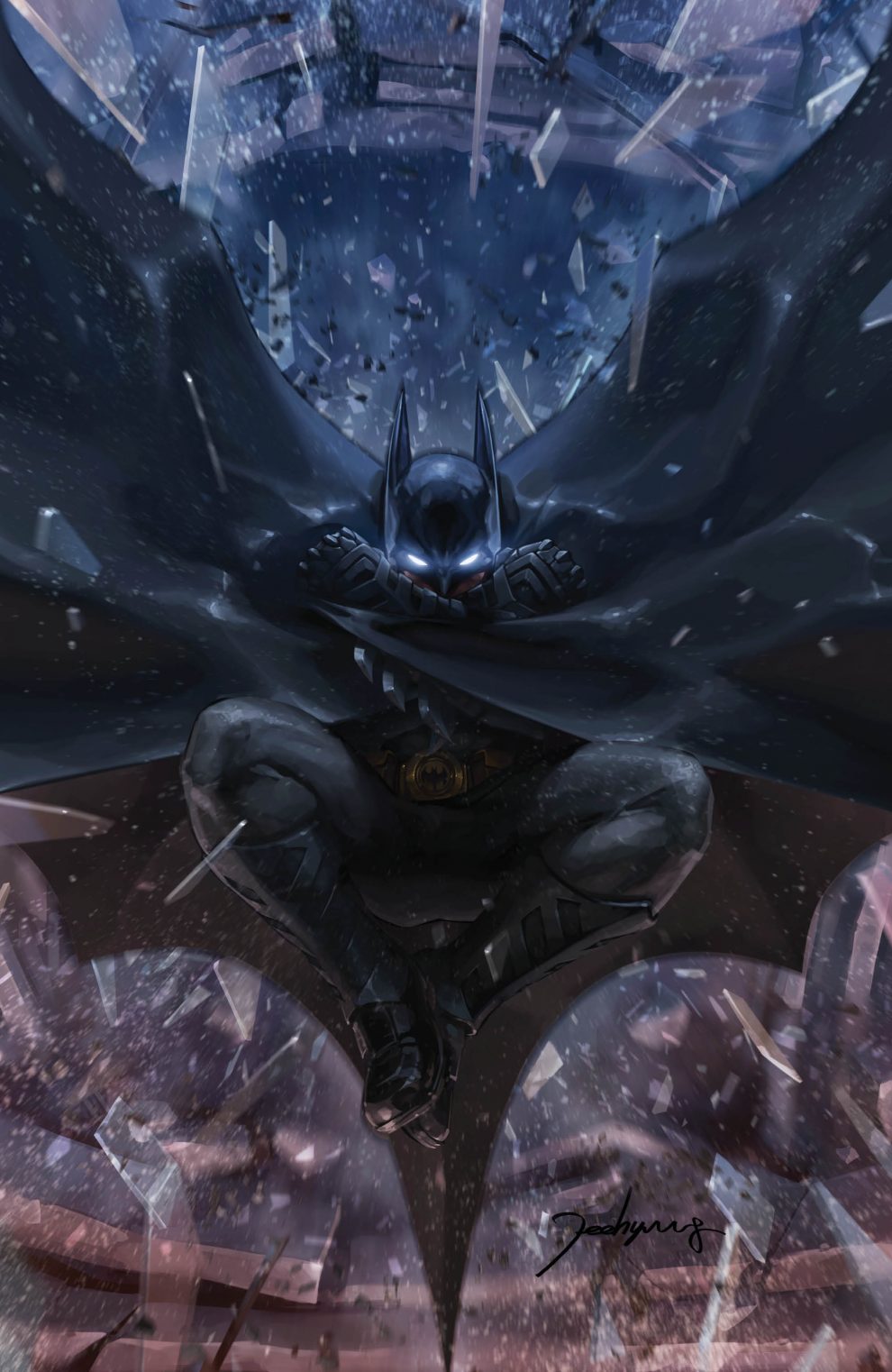 With the outstanding Bryan Hitch on art, it goes without saying that the visuals in this book are next level quality. With a style that’s kinetic, bold and striking, the characters Hitch depicts are extremely pleasing to the eye. For my money, he draws Batman as well as anybody that can be brought into the discussion. Contemporary, but with a classic edge, this Dark Knight is jacked with a capital “J.” Working in perfect synergy with the color work of Alex Sinclair, the book is infinitely readable.
Warren Ellis has laid out the groundwork for an intriguing story within this issue. From an opening section that plays with the notion of time and a possible future for Alfred, to a simply brilliant look at Bruce’s investigative process, there is so much meat on the bones here. For fans of Thomas Harris’ Red Dragon, there is a Will Graham vibe to the way in which Bruce examines the crime scene, albeit with some technological augmentation. One of the most explicit looks into Batman’s deductive mind, the writing is something that wouldn’t be out of place in the very best crime novels out there.

One of the best debut issues in recent memory, The Batman’s Grave #1 is a vital and thought provoking book that bodes very well for the next 11 issues. With a creative team that is firing on all cylinders, this could end up being a contender come the next awards season. This comic helps prove that the Batman character is evergreen and without doubt the standard bearer for DC Comics. We’re are all going to be in for a great ride with this one.