Review: Batman And The Outsiders #7 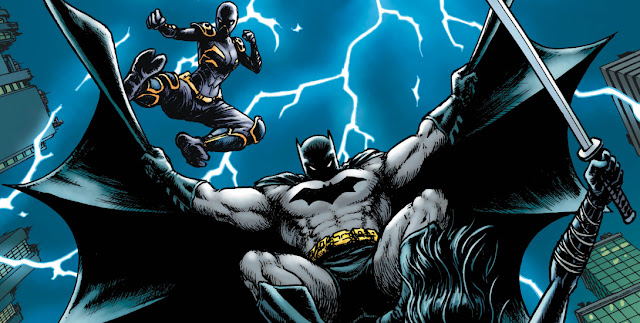 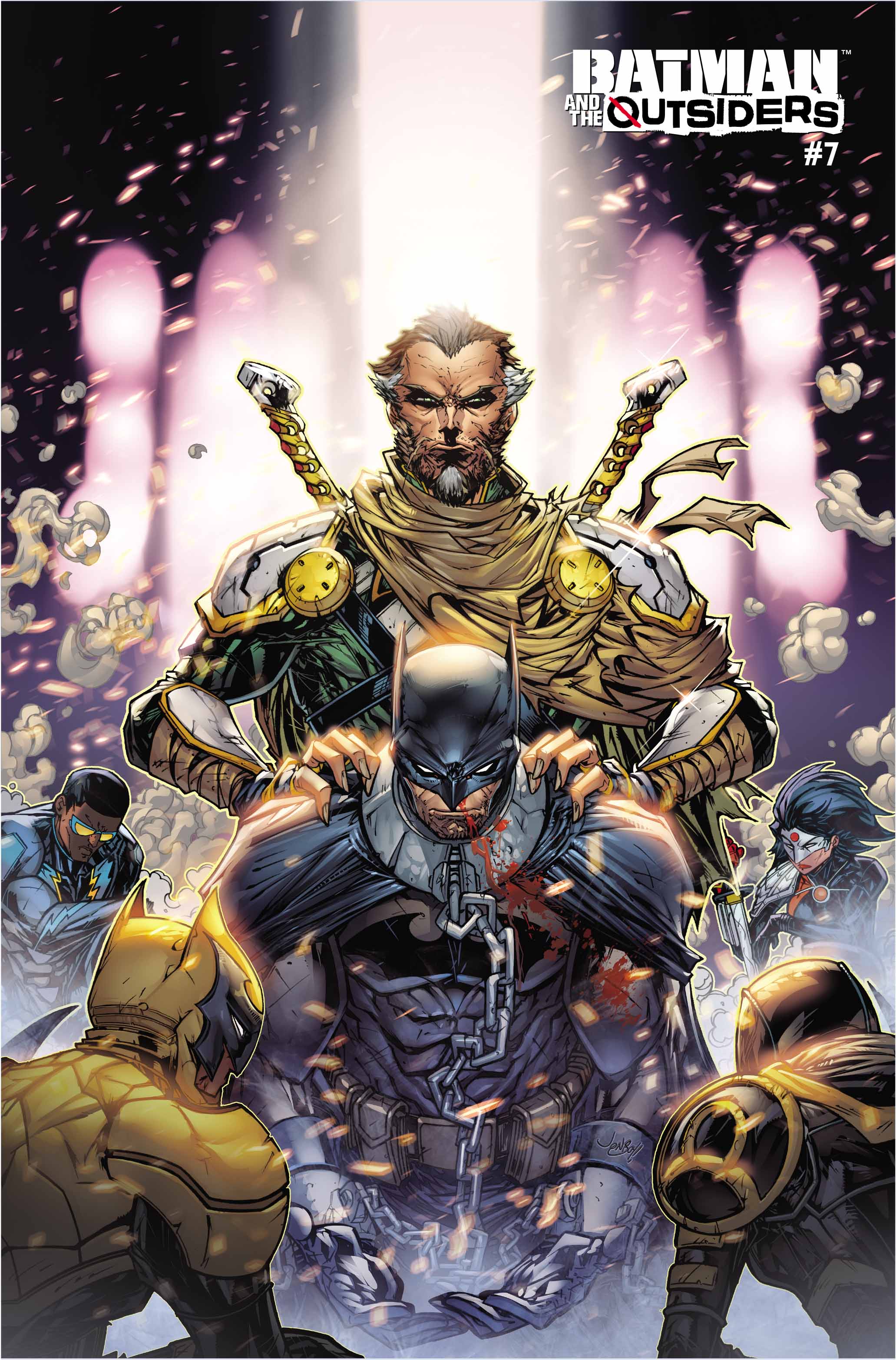 Batman And The Outsiders #7 brings the pain, both physical and psychological. Sofia has been freed, but Duke Thomas is now in the clutches of Ishamel. Katana and Black Lightning are on guard duty, but face an unexpected foe. Orphan’s on the attack but the team is still very much on the defensive.
I’ve had a couple of shock twists from my review books this week, over in Detective Comics, and right here in BaTO. Bryan Hill really has surprised me with just how unexpected his character twists and turns are, as well as with his great turns of phrase.

I’m not brainwashed. I’m just not willing to die for a rich orphan and his pet superheroes.
Batman gave me a second chance. The Demon will give me the world.
When we die, he can bring us back.

While many give noble justifications for their betrayals, these reasons are solid, justifiable and very real reasons to join Ra’s Al Ghul. Nice work, Mr. Hill

The first annual of the current volume, from a couple of weeks back, had a guest art team and they did a bang-up job. Batman And The Outsiders #7 doesn’t feature art by Dexter Soy or Veronica Gandini either, but Cian Tormey and Adriano Lucas have delivered a terrific issue. The art and color in this chapter are great, and just like with the work from Max Raynor and Luis Guerrero from the annual, I’d be very happy to see Cian and Adriano back in these pages again. I love Dexter and Veronica’s work, but everyone deserves a break every now and then.
As always Clayton Cowles finishes the issue off in style. His letters have been the constant, along with Mr. Hill’s excellent script, in this title right from the start. It’s great reading a book where every creative talent is clearly giving their all and, by the look of things, having a great time doing it.

This series has been consistently strong in every respect from issue #1. Great plot, great dialogue, some terrific character development and scenes bursting with emotion, drama and action, in equal measure. The art is always strong, whether it’s been provided by the regular team or guest artists. Batman And The Outsiders is a great superhero book, but it also deals with trauma, change and the internal battles every human being wages, both with the world at large and within themselves.
If you want to read a comic which is more than just action, this title is highly recommended.