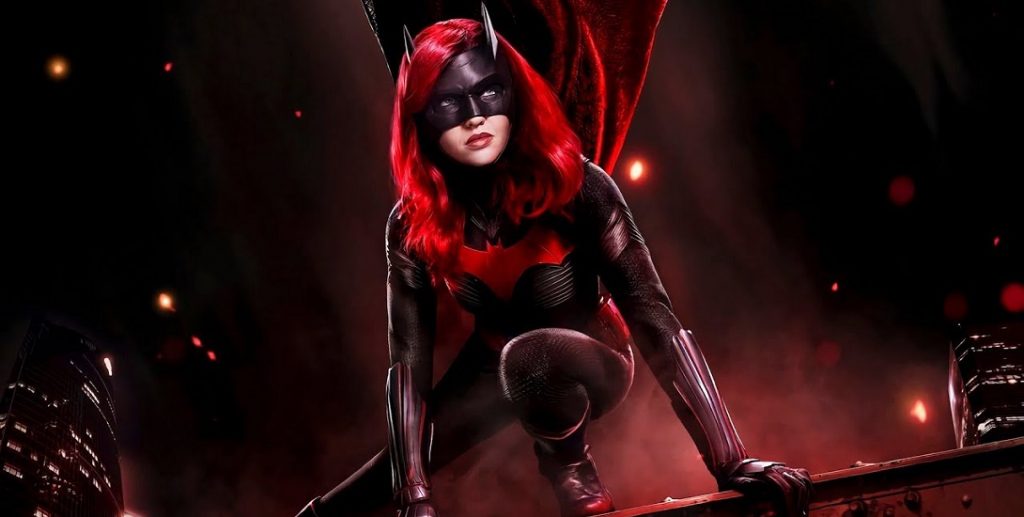 “Who Are You?” Batwoman episode 4, delivers another vintage Batman baddie, the dreaded Magpie. Nothing shiny is safe when she’s around, not even Martha Wayne’s pearls. Not only does Kate have her ex, a new love interest and a jewel thief to contend with, Alice is still inflicting pain; on Gotham as a whole, and the Kane family in particular. 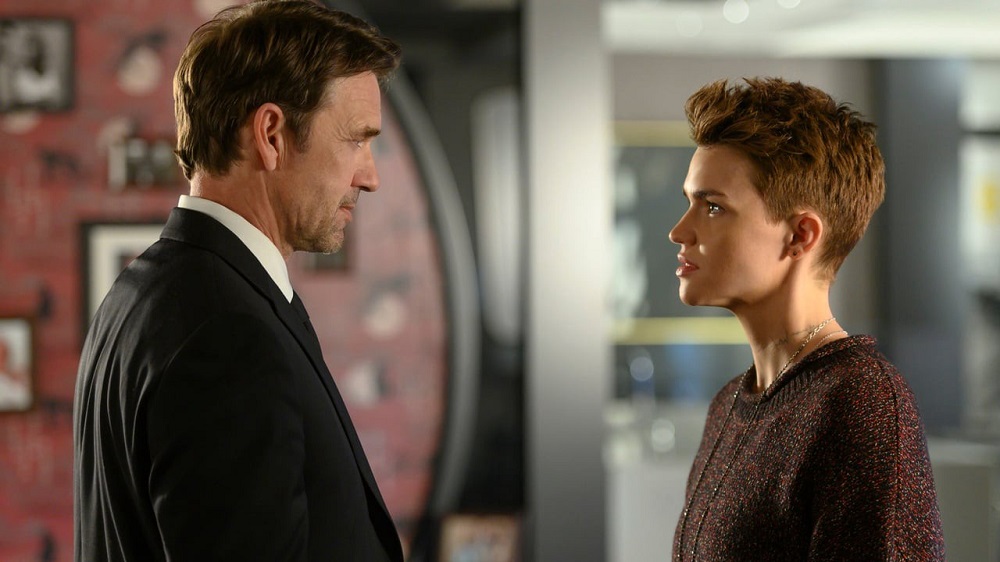 Nicole Kang is on top form again as Mary this week, in terms of being hilarious, adorable and a total badass. The scenes where she has no choice but to jump at Batwoman’s sudden appearances (and disappearing acts) really made me smile… but this character isn’t just there to provide comic relief. Mary really uses the old noodle when quizzing Alice’s injured “boyfriend” while she takes a shot at patching up his injuries.
Elizabeth Anweis also gets a chance to shine this week, as Catherine’s secret is revealed. I’m not going to give anything away, but the bat is truly set loose amongst the magpies this week. 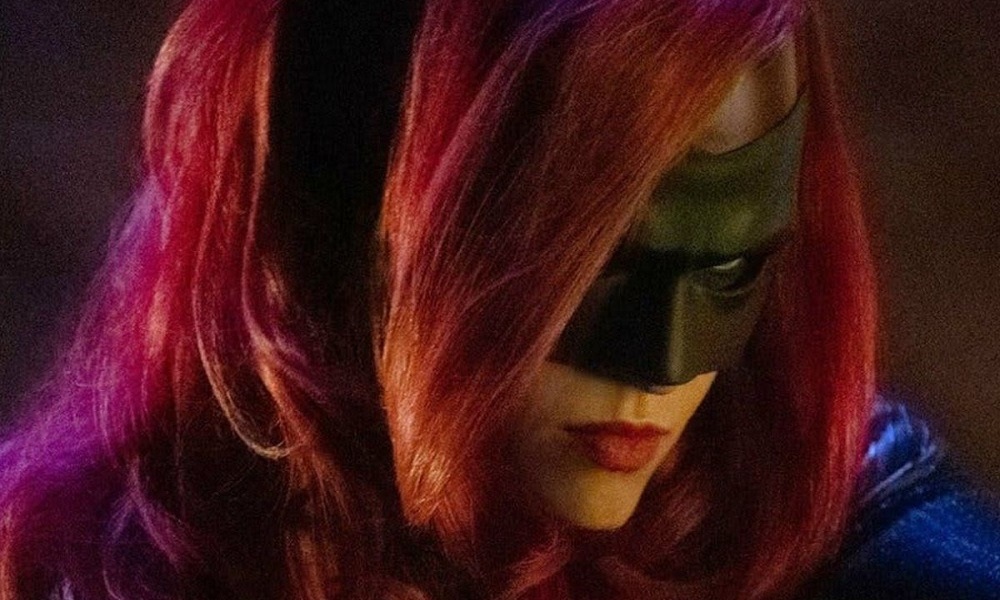 It was recently announced that Batwoman‘s first  season has been extended by nine episodes, delivering a full run to match both Supergirl and The Flash. This is great news for Ruby Rose, the entire cast and production team on the show. While I am happy about this, I must say that in my opinion “Who Are You?” has been the weakest episode so far. The pacing was off, and the action seemed to be dragged out, in order to fill time in an episode which felt incredibly slow. The main cast performed admirably, but I wasn’t drawn in this week the way I was last week, as Magpie really didn’t feel like a credible threat.
Rachel Matthews was a decent Magpie, but the script didn’t do her justice. She was really impressive once the mask and wig came off, as her hatred was on full display. It’s at times like these when my heart really goes out to actors who have to hide their faces, and have so much of their range and talent obscured by their heroic or villainous disguises.
The introduction of Brianne Howey as Kate’s new girlfriend Reagan was a nice touch, but the fact that IMDb only shows her appearing in two episodes is cause for concern. I hope that this isn’t the last we see of her. 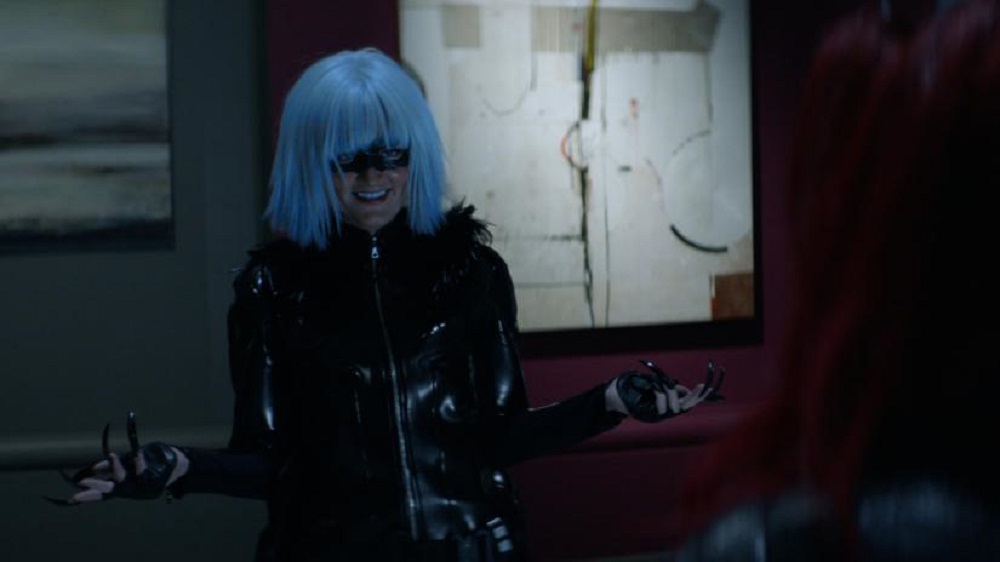 This wasn’t a terrible episode by any means, and nothing has yet managed to sink to the depths that “The Trial Of Jim Gordon” did (Gotham Season Five Episode Nine), but it did feel like a bit of a filler. The ongoing arc was only really expanded on by the revelation of Catherine’s behind the scenes activities, and this scene could easily have appeared at the end of last week’s episode.
With a full season heading our way, I hope that we get more chapters like last week’s, and less like this one.