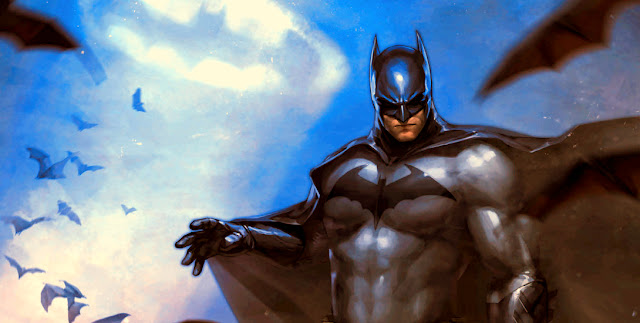 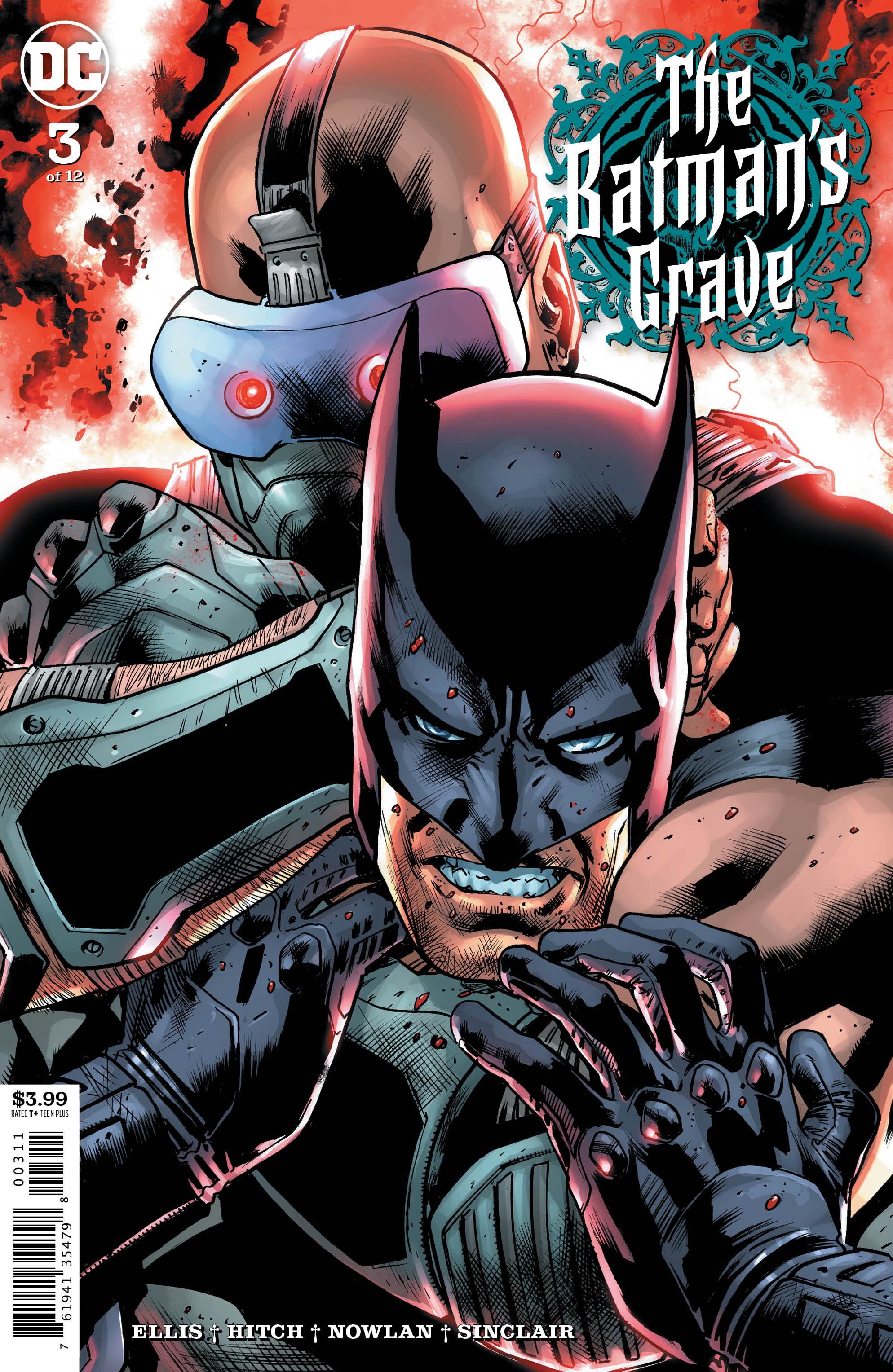 After the predominantly action-oriented events of issue #2, The Batman’s Grave #3 is a more considered, cerebral affair. That being said, when the time comes, it certainly doesn’t hold back on the action. In its brief run to date, this title has encapsulated exactly what I look for in any Batman title. It’s the perfect storm of thoughtful, intelligent detective work and violent, hard hitting action. If either of those elements are your bag, then this will certainly cover both bases and give any reader exactly what they are looking for.
As this is a 12 issue limited run, there can be no room for filler issues and meandering plot lines. Based on what has transpired so far, it would appear as though nobody need worry about that happening.
Warren Ellis has really put his own stamp on the Batman character in a way that makes this iteration markedly different from others in the current continuity. Not better or worse… just different. His methodology, as mentioned in previous reviews, revolves around examining Batman’s detective process. The wonderful way in which Ellis allows the Bat to fully inhabit the mind of his subject is quite brilliant; as he literally becomes them, putting his mind into theirs, tracing their steps and putting the pieces of the puzzle together. It gives the reader a direct line into Bruce’s crime solving mental tools, allowing for a peak behind the proverbial curtain in a way we haven’t really seen before. Highly effective stuff indeed! 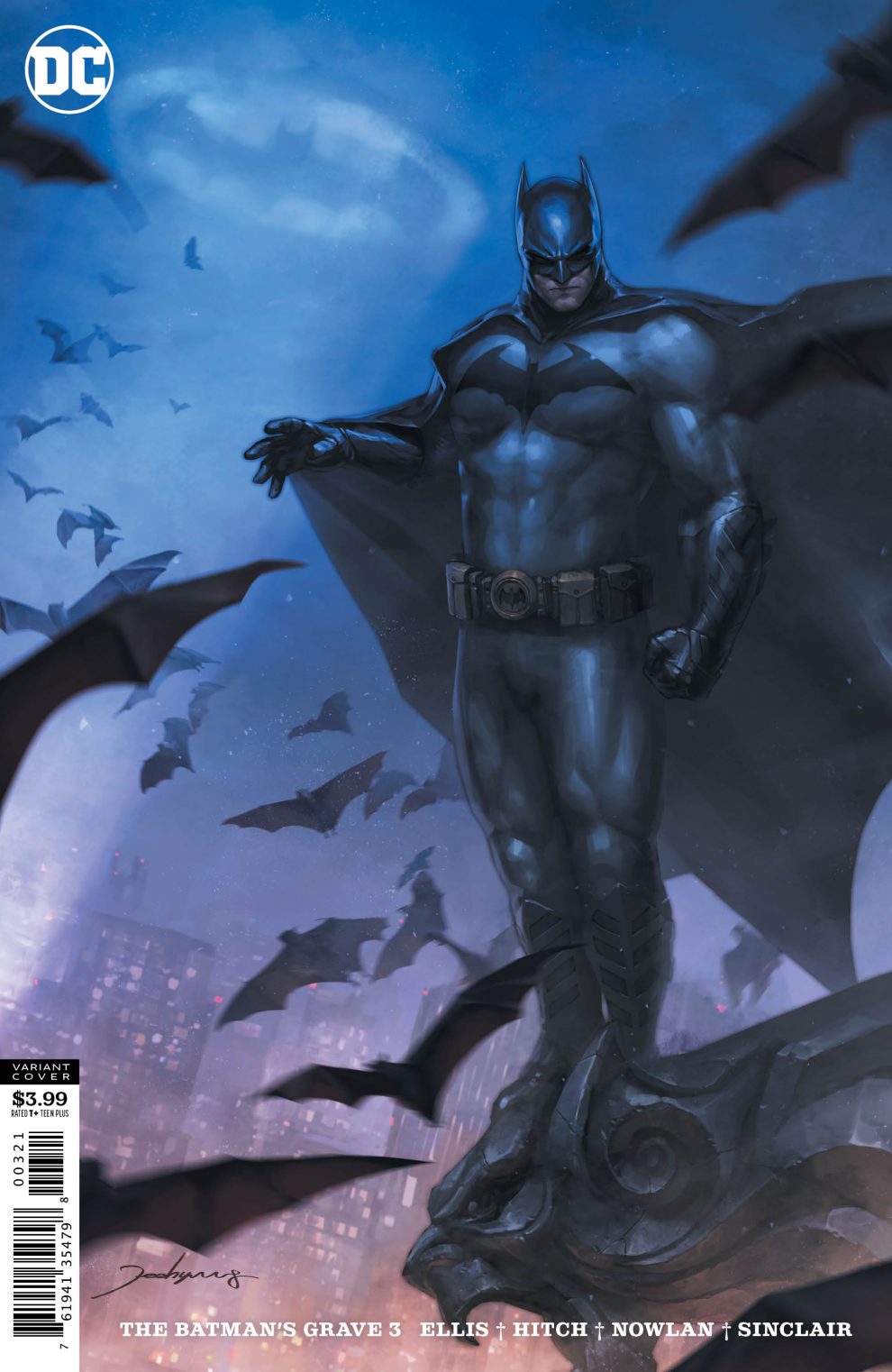 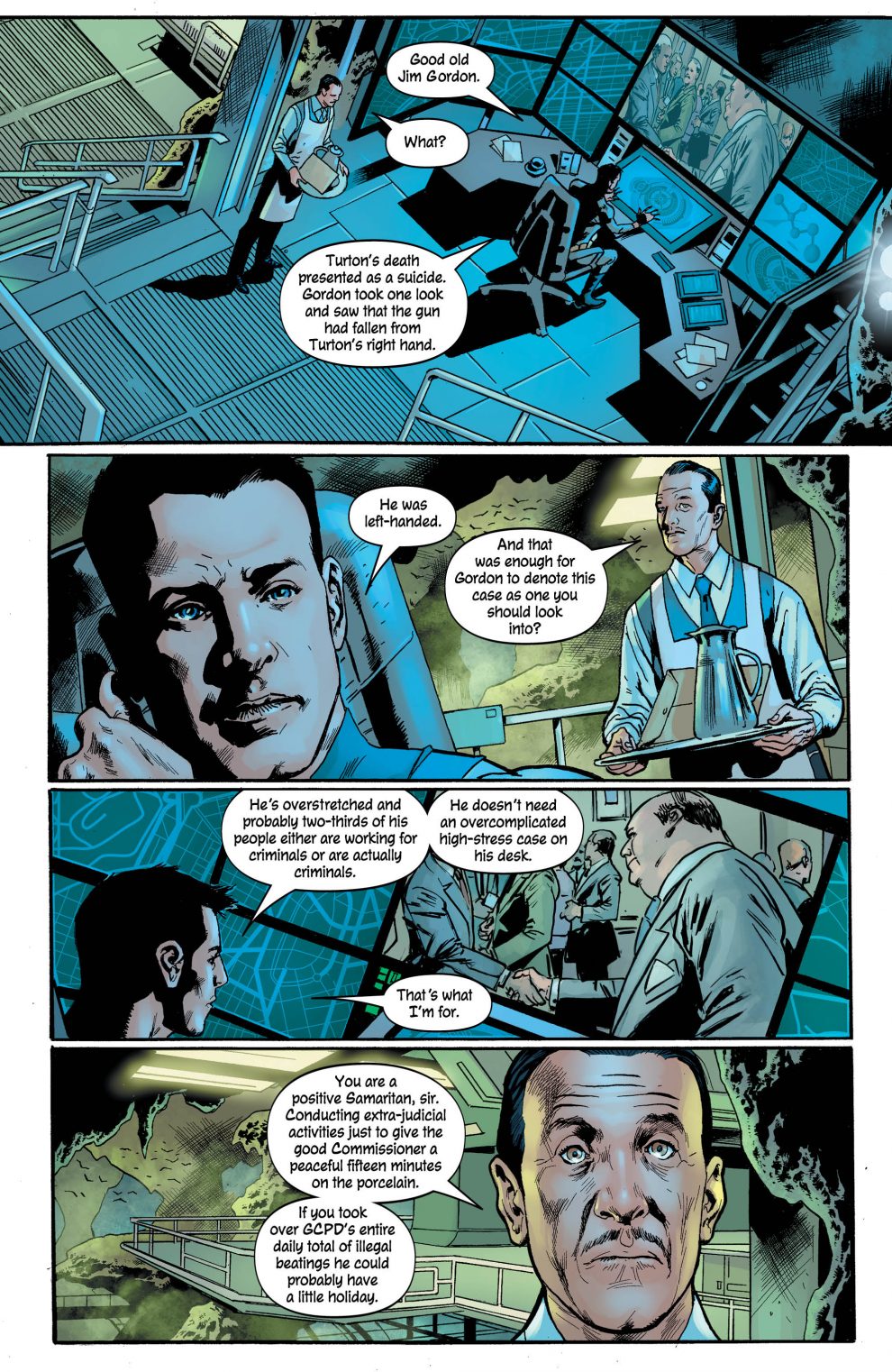 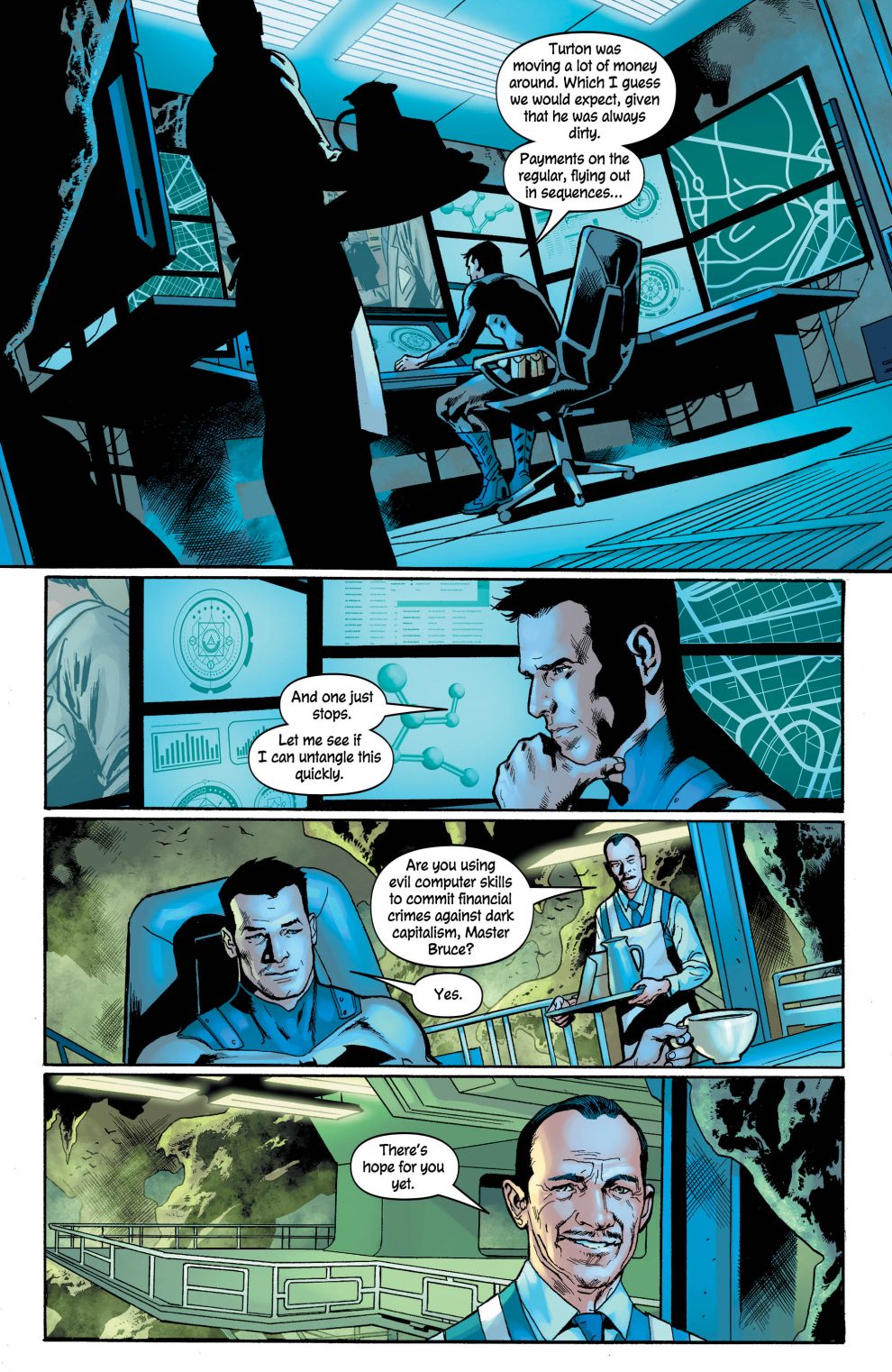 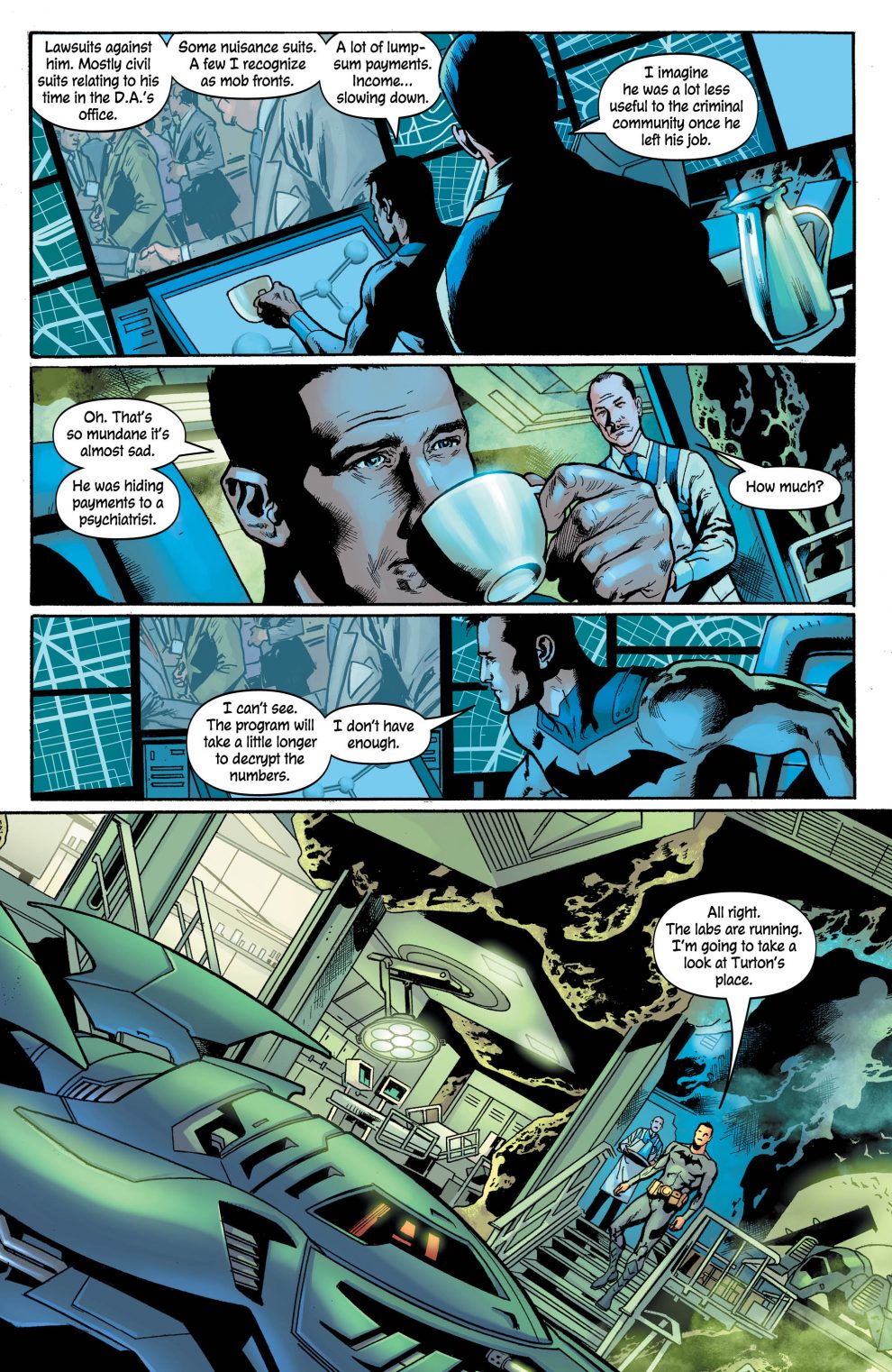 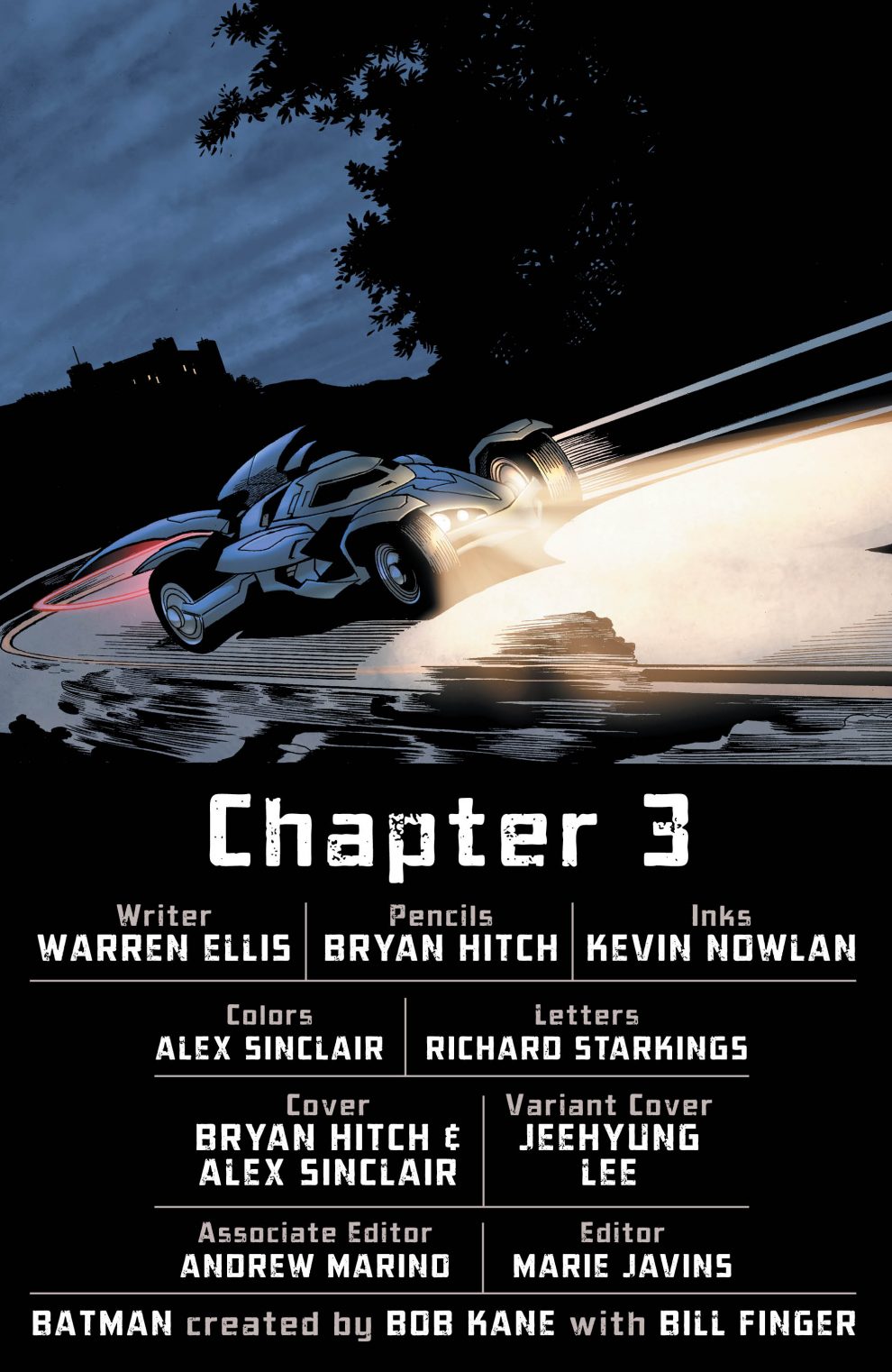 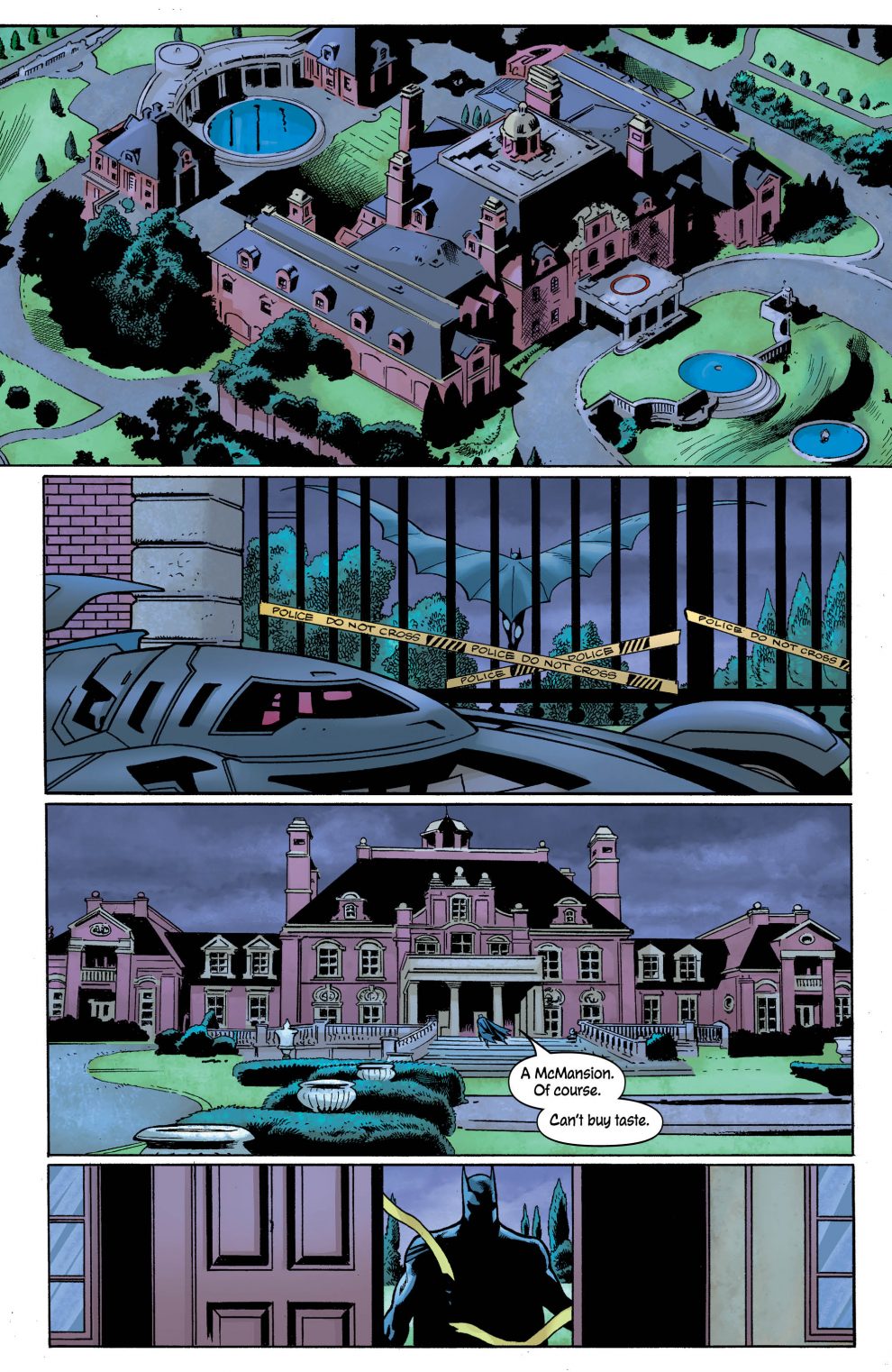 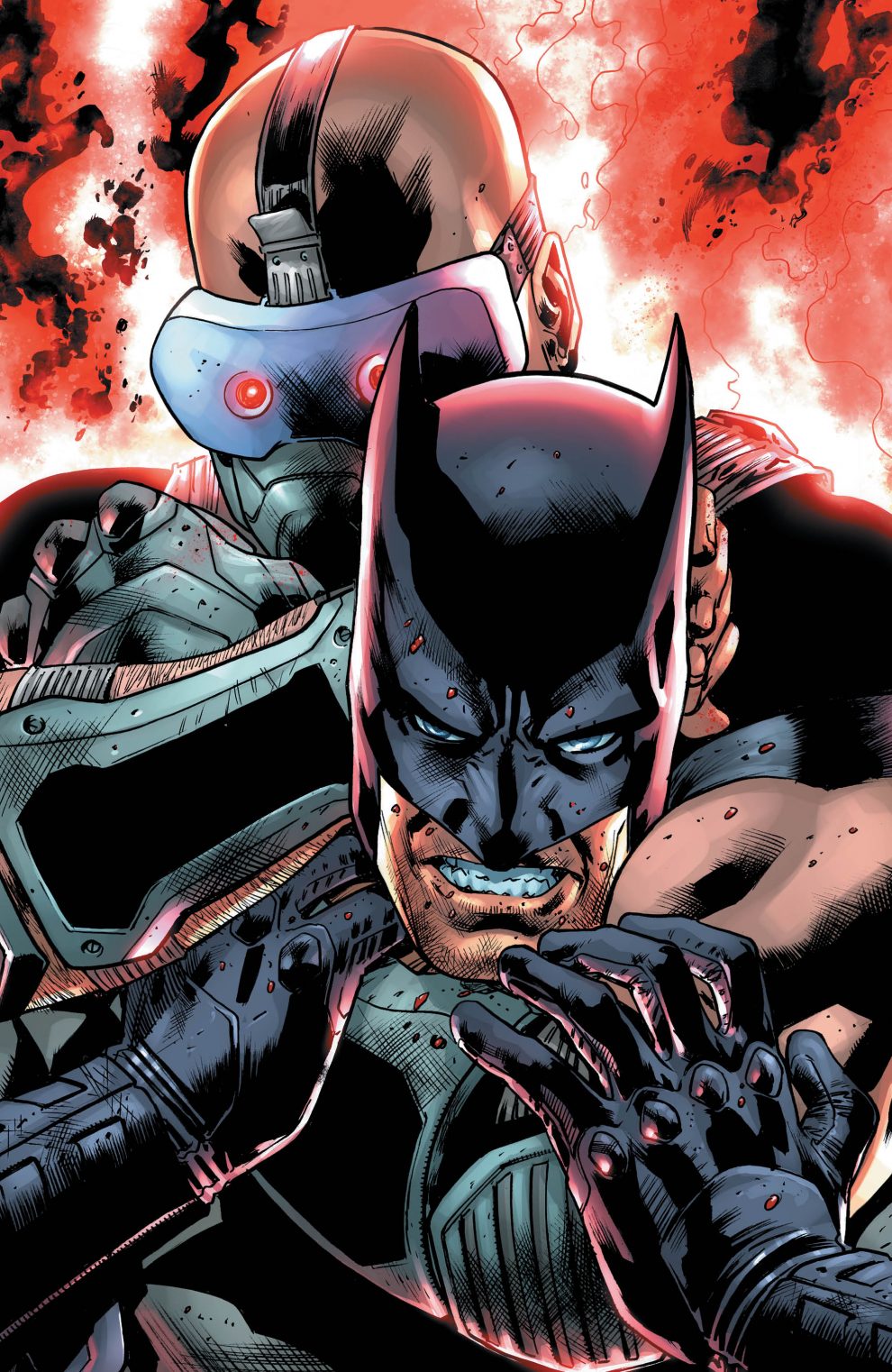 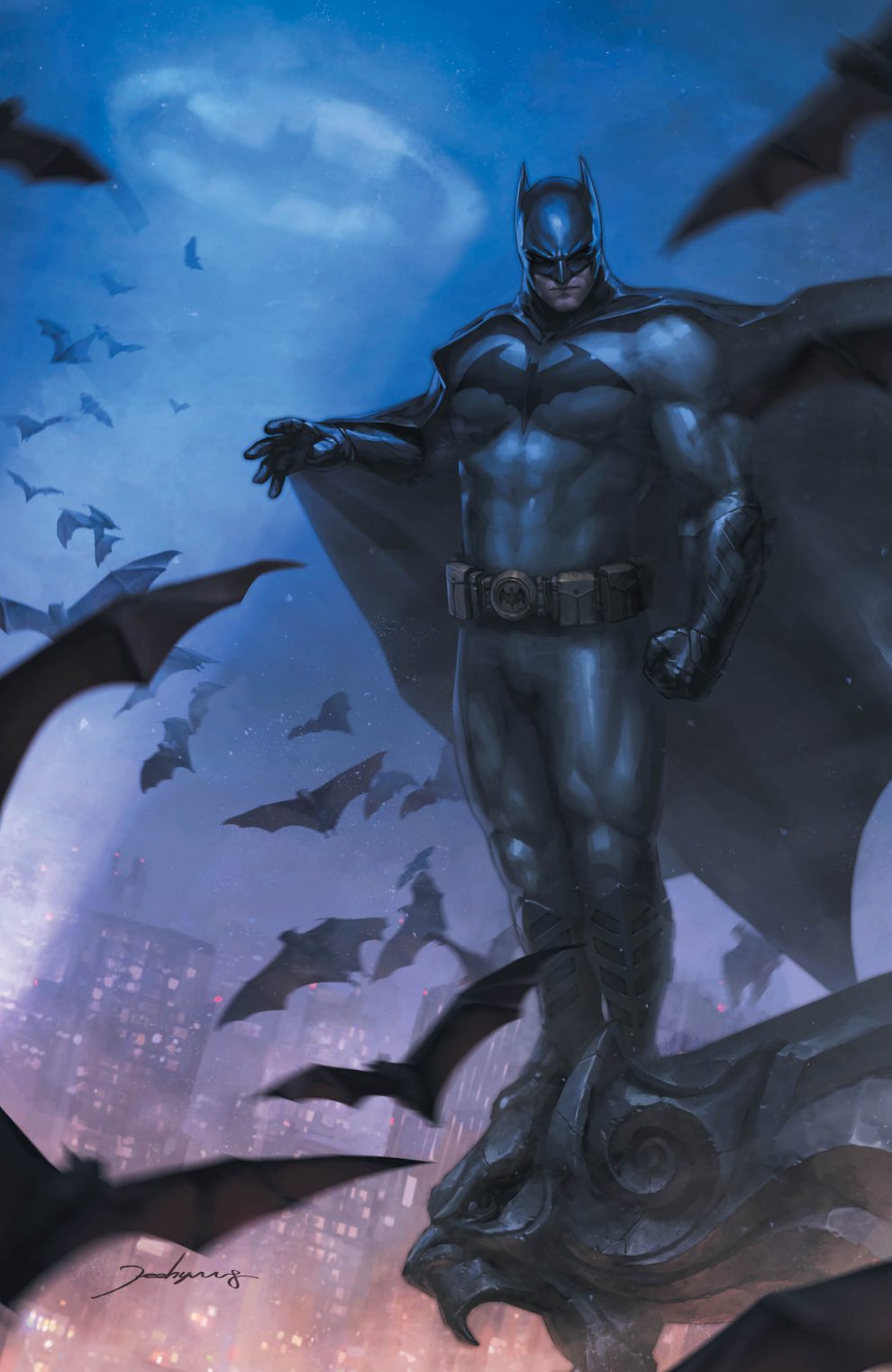 It wouldn’t be an issue of The Batman’s Grave without an elongated, wordless fight scene and issue #3 is no exception, with a 6 page sizzler designed to quicken the pulse. Bryan Hitch excels in these quarters, with a violent, visceral clash between Batman and a bigger, stronger assailant. A recurring theme in this title is having Batman outmatched in one on one combat, as it’s happened more than once already. It’s great seeing the Dark Knight relying on his intellect as much as his physical prowess to survive. This particular fight is an explosion of color, impact and blunt force trauma, as Hitch’s line-art combines with the expertise of Alex Sinclair’s color work to create something very special indeed.
The dialogue is snappy, sharp and realistic, particularly during the interplay between Bruce and Alfred in the cave. Whilst the crumbs of the overall main story arc are being fed to us in drips and drabs, there is plenty to enjoy in the exchanges between these two alpha males. Whilst never forgetting his place, this Alfred is armed with a multitude of withering one-liners designed to keep Bruce honest. Good humoured and barbed to levels of perfection, the mutual affection between the two is plain for all to see.

Another high class issue, The Batman’s Grave #3 is a must have purchase amongst this week’s offerings from DC. Despite walking down some well worn paths, there is an inherent freshness and spontaneity to it that draws the reader in and provides a lot of intrigue. With pacing that is done to perfection and the aforementioned perfect combination of action and thought, this is shaping up to be one of THE titles of the last 12 months.