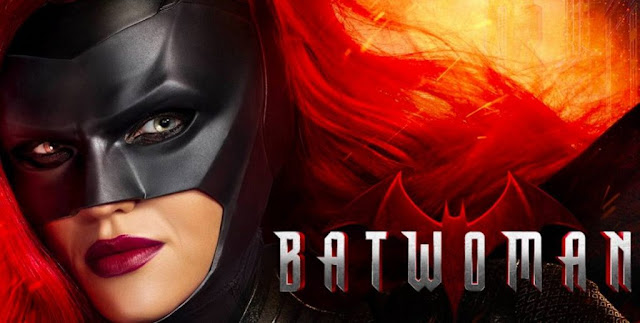 Come one, come all… everyone’s invited to a Mad Tea-Party! It’s Batwoman episode 8, a story full of revelations, surprises, lies and consequences. 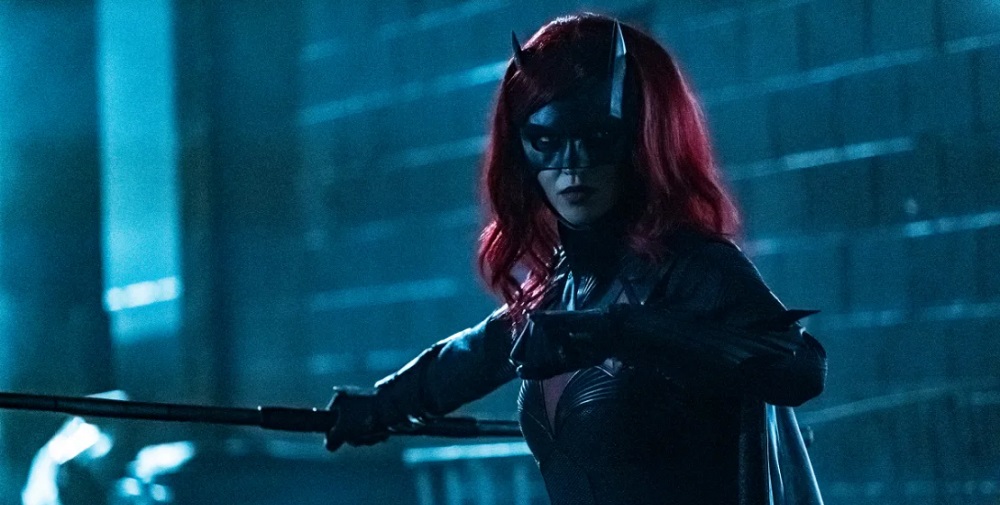 My maternal grandfather, in his infinite wisdom, always said to me that a liar is easier to catch than a man with one leg. This week we see how lies affect everybody, and how the truth will always come out. This could well be the deepest and most emotional episode to date, as one character’s lies have catastrophic repercussions for everyone around them.
Kate Kane reaches a startling realization this week on just who and what family really is, as Alice’s tea party claims its first victim. 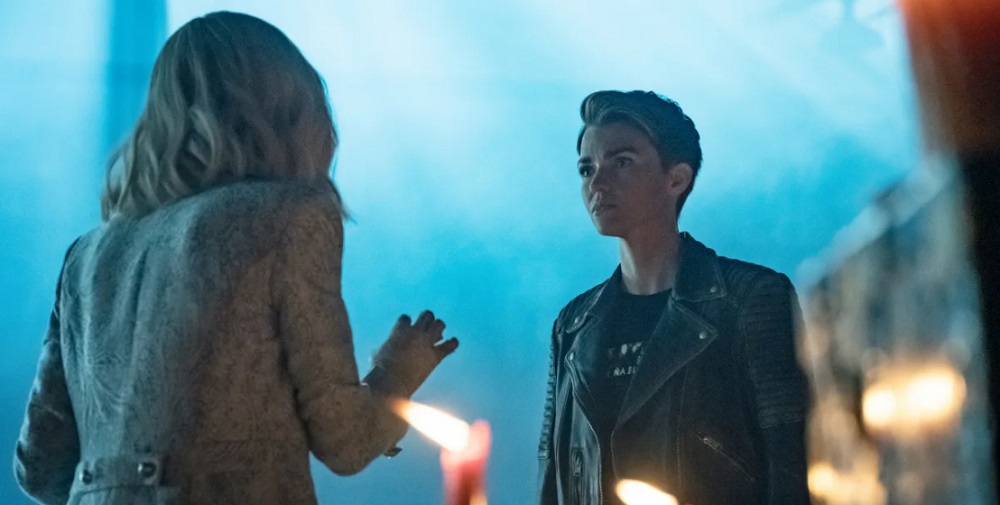 I’ve gone on the record to frequently state that I adore the work that Nicole Kang, Rachel Skarsten, Dougray Scott and Camrus Johnson do on this show, but this week I must take my hat off to Elizabeth Anweis. There’s no denying that Catherine Hamilton-Kane’s actions were inexcusable, but this week we get to see her as a mother and as a hero. Yes, she lied to Kate and Jacob, but Alice’s revenge goes way beyond anything I ever expected. 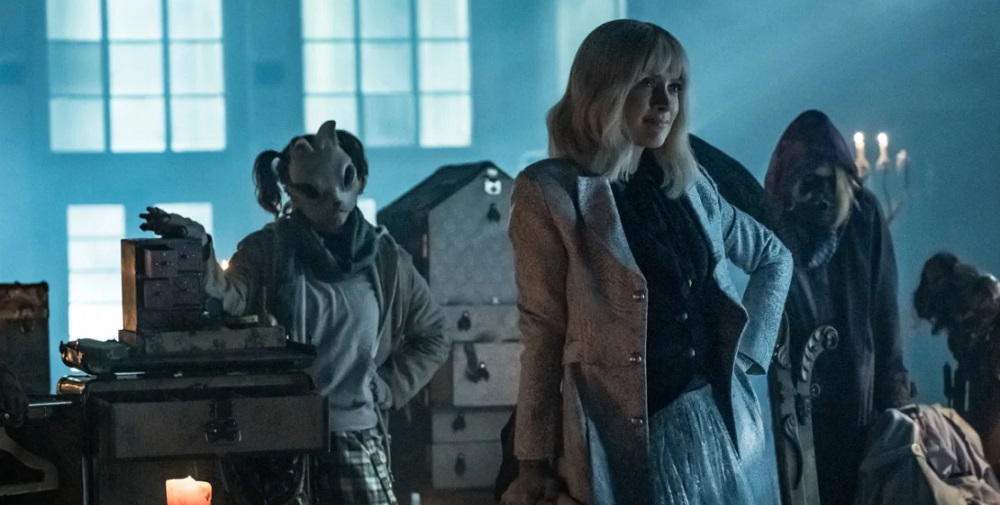 This episode broke my heart, but also made me jump for joy. In a scene where Kate confronts Alice we get a line that I’ve been waiting over two months for. Fans often say they love Batwoman because she’s a strong woman, because she’s ex-military, or because she’s a positive role-model for the LGBTQ community. All of these are undisputed facts, but something that’s often ignored – and that I believe is hugely important – is the fact that she’s one of the very few well documented Jewish characters in comics. Up until this week it hasn’t been mentioned in the show, until this week, when Kate picks up an old photo that Alice has kept of their bat-mitzvah.
This small moment is essential, and is a vital part of Kate’s character. One of the reasons I love Batwoman, and something that differentiates her from her cousin, is that she’s a far more spiritual character. Batman is all about cold, hard facts, but Batwoman has another side to her that I’m glad has finally gotten a mention. 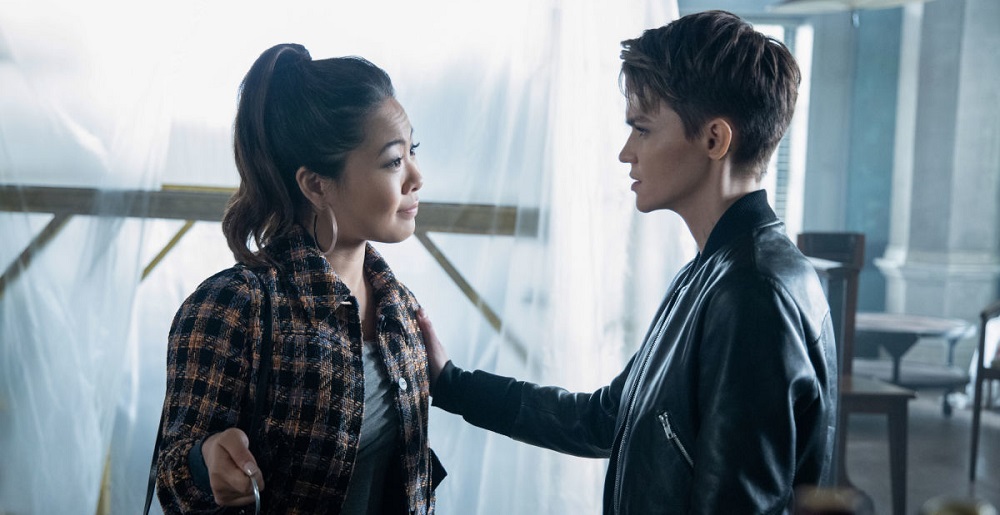 You Can’t Choose Your Family

Kate finds that out the hard way, this week. Mary has been there for her since day one, and has acted like a true sister all the while. Kate, however has been blinkered by the past and her connection to her twin, Alice. In Kate’s defence though, there have often been glimmers that Beth is trying to break through, and that Alice has been looking out for her sister from the very beginning, choosing to focus all her rage on Jacob and Catherine instead.
Speaking of choices, and going back to lies destroying lives; Sophie and Tyler’s relationship is still suffering, after the revelation of Sophie’s past relationship with Kate. I’m sure if she’d opened up to him from the start he would’ve been able to deal with it. Sophie broke ties with Kate to keep her position in the military academy, lying to herself and to Kate to further her career. Now, years later, she has the job she wants and is married to a good man. Now those lies, and her more recent ones, have caught up with her. It’s tragically ironic that, just as Sophie’s true feelings for Kate have re-emerged, that she’s the one being rejected by Kate this time… and it seems like she’s losing Tyler too.
You can’t ride two horses with one ass, Sophie! 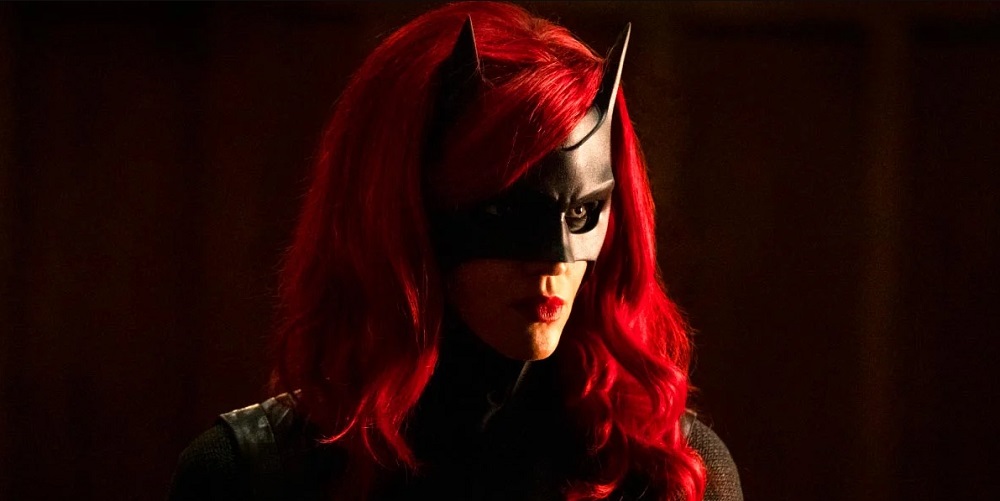 “A Mad Tea-Party” was yet another strong episode. We see that every action and decision has consequences; decisions from the past and the present can come back and haunt you. The truth will out, and family doesn’t necessarily mean blood. Yes, this is fiction and entertainment, but there are also some fine messages in this show. Oh… and I still get an absolute thrill seeing capes fly, punches, kicks and the flash of red hair every time Batwoman appears.
Yep… this is good stuff.