Review: ‘Harley Quinn’ Season 1 Episode 1 “Til Death Does Us Part” 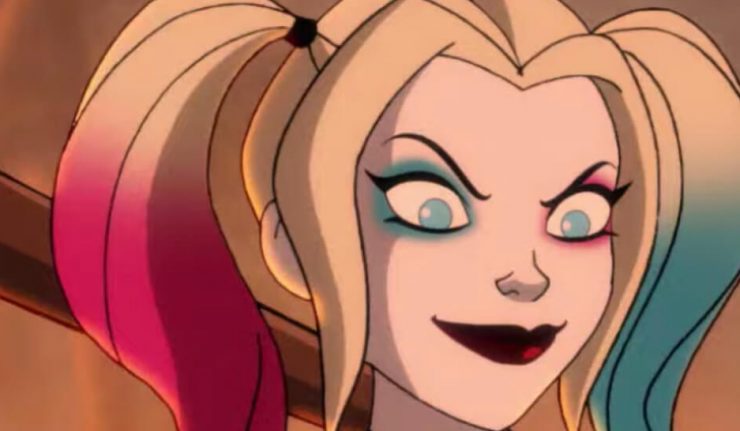 “Til Death Does Us Part”

Harley Quinn Episode 1 – “Til Death Does Us Part” is upon us, and I was not ready. I mean it, watching this was not at all what I saw in my head nor saw others refer to it being. I remember watching Harley Quinn make her first appearance in Batman: The Animated Series, which is still one of my absolute favorite shows to binge. The trope of Harley and Joker squabbling is definitely not a new thing, but watching the previews to the series I will admit it piqued my curiosity. I grew up with shows like Family Guy, Drawn Together, Aqua Teen Hunger Force, and of course South Park. These shows took the line that society drew and laughed as they crossed it.
That’s fully what I expected to get from this series and I wasn’t disappointed in the slightest. With the list of voice actors that came to play in the series, it is no wonder there is such a draw. Kaley Cuoco shines as Harley Quinn and her playing off Lake Bell as Poison Ivy and Alan Tudyk as Joker is brilliant. So, let’s take a closer look at what happens in “Til Death Does Us Part.”

Harley Quinn is supremely tired of playing second fiddle and no one, not even her Puddin’, is paying her any respect. The episode starts with Harley and Joker trying to rob a yacht but as always Batman shows up. Joker abandons Harls as a fodder to distract Batman as he makes his escape, but that’s alright because surely he will break her out of Arkham… right? 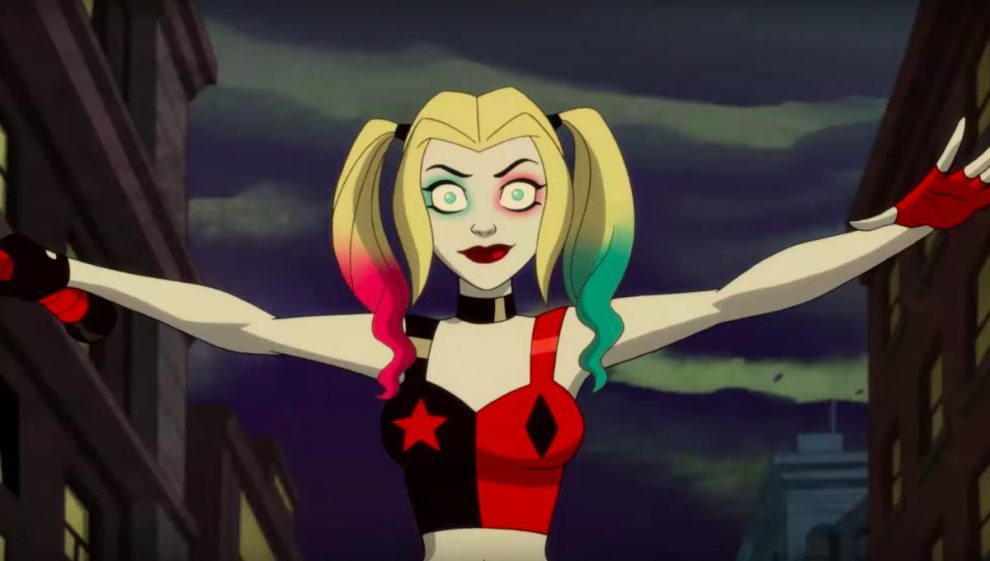 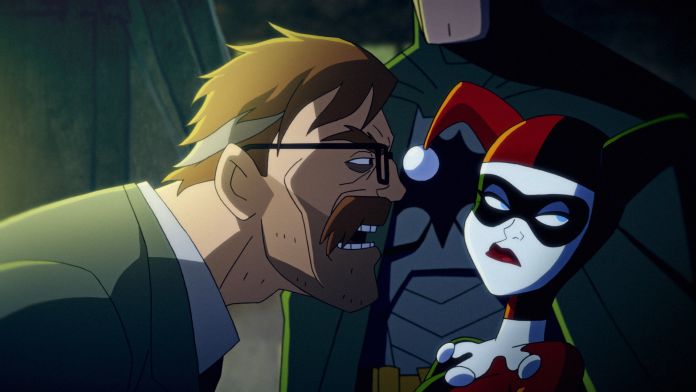 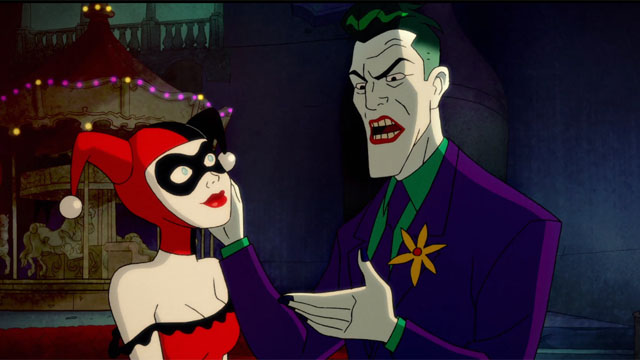 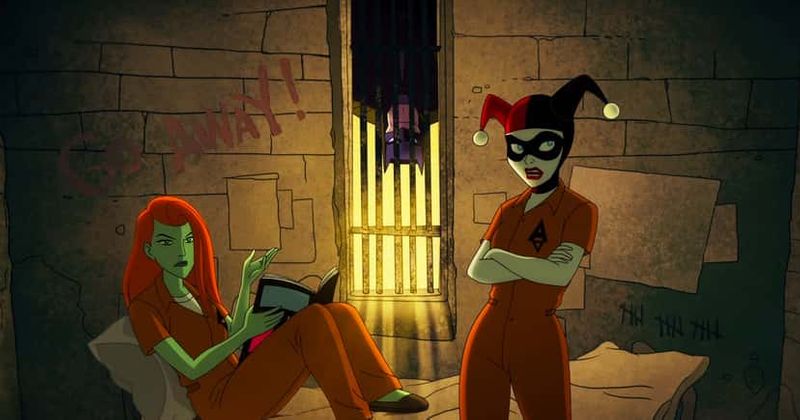 Let me just say that all of this profane, crass, hilarious Harley Quinn was worth it. Kaley Cuoco establishes a fresh and unrestrained version of the character that’s well worth the watch and rewatch. Lake Bell is also such a relatable Poison Ivy, that it’s sinful. We have all been this friend and I love how relatable these two characters are.
Diedrich Bader and Alan Tudyk are simply perfect as their characters of Batman and Joker, and there’s a scene with Jim Gordon voiced by Chris Meloni that is absolutely wonderful. It literally sets the tone for how some of these characters will be brought to life. The episode also delivers a hilarious conversation between Harley and Harleen in which Harley sees what everyone else does.

Harley Quinn is a joyride that’s an adult’s dream. It’s refreshing to see that they are opening the characters to be a bit more human. I look forward to seeing just where this series goes, in all aspects, and hope that the comedy lasts. There are a lot of heavy hitters and so far we are definitely swinging for the fences. “Til Death Does Us Part” deserves a 9 out of 10 easily.
What were your thoughts on this new take for Harley Quinn? Do you have a favorite character yet? Let us know!