'Land Of The Giants' - A Retrospective Review 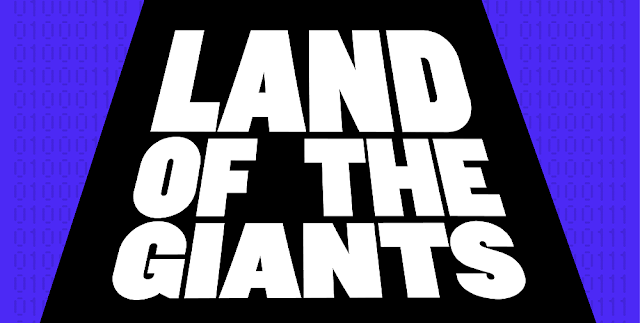 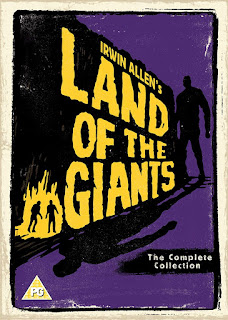 Irwin Allen brought us some very accomplished productions during his life as a producer and director.  Known for his work in the science fiction genre he went on to become the so-called "Master of Disaster" with movies like The Poseidon Adventure and The Towering Inferno.

This article looks back at one of his cult TV shows from the 1960’s, of which there are four; Voyage to the Bottom of the Sea, Lost in Space, The Time Tunnel and, of course, Land of the Giants.

Now, suffice to say, I'm a big fan of all these shows. The 60’s brought us some wonderful sci-fi. Aside from those already mentioned we also had The Twilight Zone, The Outer Limits, Star Trek, The Invaders... the list goes on.

Land of the Giants is a show that has always stuck in my mind, as I still remember watching it as a young ‘un growing up. I loved it. The show itself could be called a little silly, maybe with good reason? Anyway, we were introduced to the Spindrift, a sub-orbital liner in a near future. In this case, that future is 1983 (I know, right?) The liner flies through a space warp, hurtling it to a planet that looks like our own Earth. However, despite appearances, this planet is very different, with everything and everyone being around 50 times larger than it is on Earth. Very quickly, the passengers and crew of the Spindrift become fugitives, pursued by the security forces on the planet. As their adventures go on, they also suffer at the (very large) hands of the giants they come into contact with. 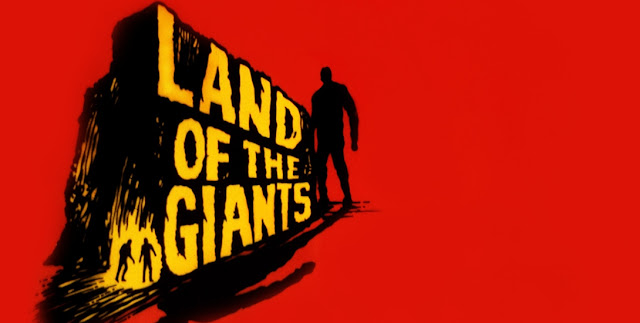 Land of the Giants is a show that still looks great today, and holds up very well; certainly more so than some of Allen’s other series (they’re still great though, don’t worry). The visuals are very distinctive, and look as cool today as they did years ago.

One thing that I truly love is that these effects were conceived and created way before the advent of CGI. I’ve always been a fan of practical effects, so seeing these oversized props and the creative camera angles that make the human characters look so small are impressive. The way the show was photographed ensured that the viewer was drawn into the world being created. Don’t get me wrong, it wasn’t all perfect, as the giant papier-mâché hands along with a few other optical effects sometimes let it down.

The pilot episode, "The Crash", does a great job of introducing us to the main characters, as well as setting out how the show will progress. Away from the cast, early episodes portray the giants as almost mute, big and clunking their way along. It's welcome that in later episodes this changed and the planet became a bigger almost carbon copy of the earth that our castaways knew; from spies to mad scientists to the sight of fairgrounds.

Many stories contained within the show were no more than the cast being captured before making a daring escape. While that may be the case, the visuals and the ingenious ways that escapes were carried out were always different and made great use of the over sized props throughout. During the second season however, all that changed and the show became more ingrained in its science fiction roots. We saw time travel, cloning and robots.  It broadened the format of the show and made it more captivating to the audience. 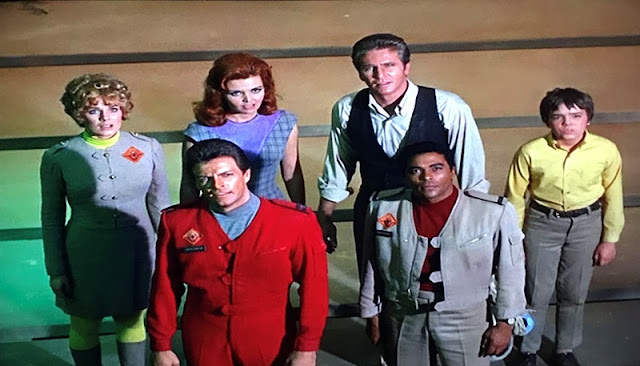 The cast are strong, as with every ensemble Irwin Allen put together. While the cast is strong, there isn’t really much in the way of character development. Again, this doesn’t hamper the show, as it's more about adventure and extravagance. With the character of Fitzhugh, you may well have expected to see him go the way of say, Dr Smith from Lost in Space, always attempting to hinder the efforts of the others. You may well have expected more from Gary Conway’s, Steve Burton, captain of the Spindrift. Alas, there isn’t much more to him than what we see, but he does a great job of carrying the show alongside his co-pilot Dan, businessman Mark, the belle of the ball Valerie and the stewardess Betty.  They all do fine jobs, but as I said earlier, this show is more about the visuals and the excitement.

All in all, Land of the Giants is one of my favourite shows of the 60’s sci-fi era. While it may have its issues, it's a truly wonderful show. Watch it for what it was made for; excitement, adventure, and stunning visuals that are way ahead of their time. It’s bright, it’s colourful and there is so much fun to be had throughout. Unlike some of the sci-fi shows of the 1960’s, this is one that I believe has stood the test of time.

So, how about you? What are your thoughts on this series? Love it? Hate it? Let us know, we'd love to hear from you.

The complete series is available to buy on DVD, wherever DVDs are sold...