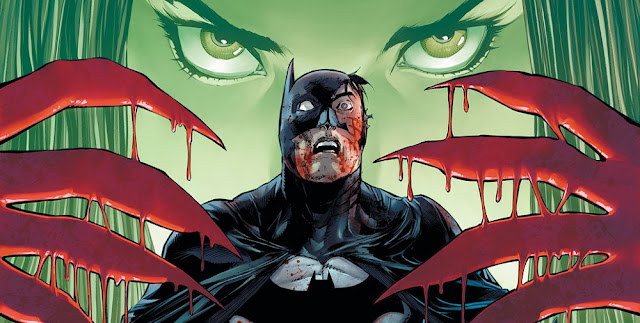 This week saw the release of James Tynion IV’s debut Batman issue, and what a debut it was! Hot on the heels of this momentous comic-book, DC have let us have a special preview of chapter two of “Their Dark Designs”, which is out in two weeks time. Check out this amazing first look at Guillem March’s artwork, colored by Tomeu Morey, from Batman #87.
Not only that, but Enchantress has her claws out on the gorgeous cover by Tony S. Daniel.

The Riddler has been lying low since his humiliating defeat as part of Bane’s army—but as costumed assassins start to make their way into Gotham City, Edward Nygma may have the answers he’s been looking for. Or at least, the answer to why Deathstroke is trying to kill him! 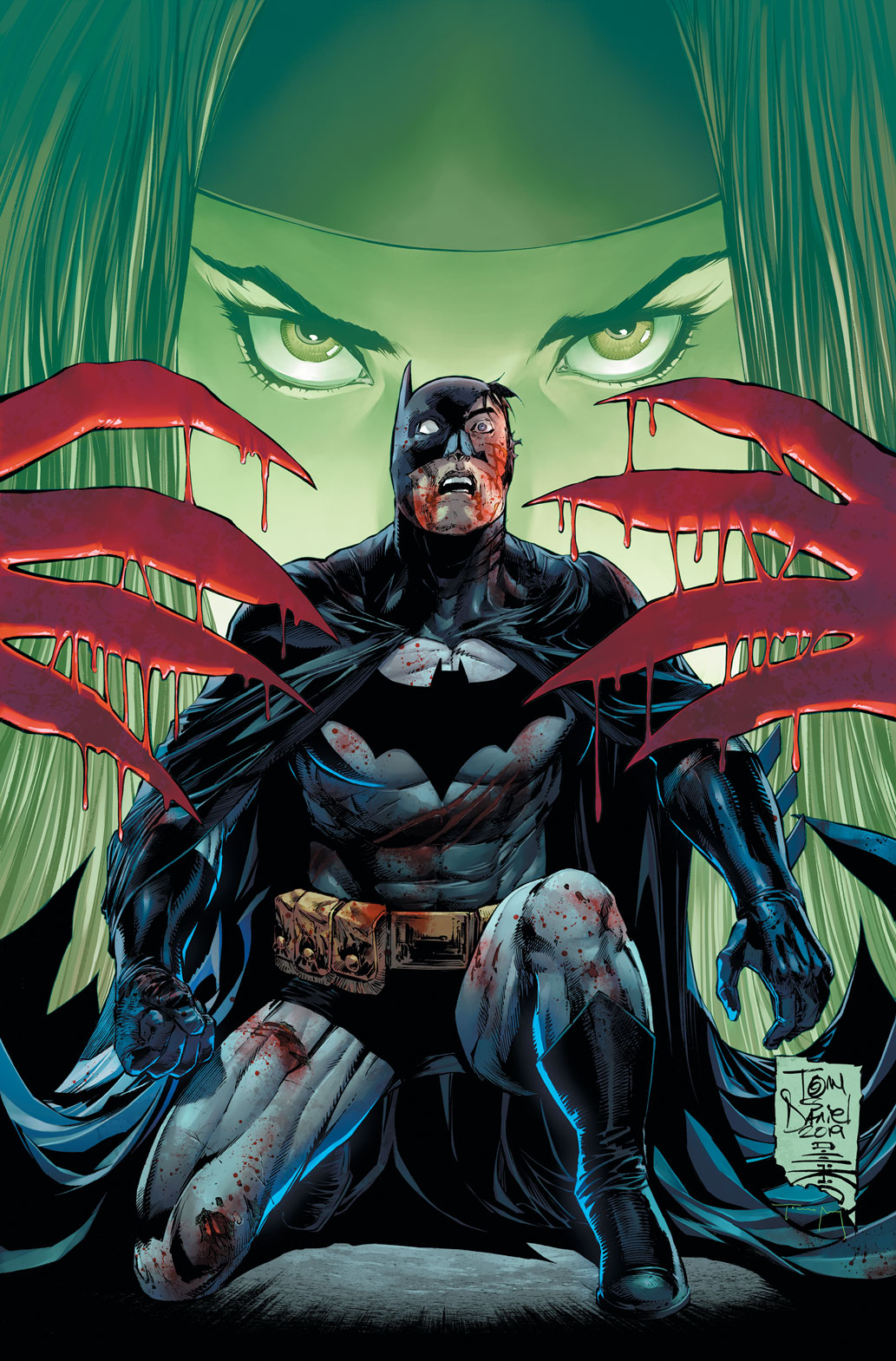 Is it possible that Batman’s tussle with Slade Wilson was all just a ruse to get the killer closer to his true target? A new era continues with Batman #87 by writer James Tynion IV and artists Guillem March and Tomeu Morey, on sale in two weeks!
Batman #87
Written by James Tynion IV
Art by Guillem March
Color by Tomeu Morey
Cover art by Tony S. Daniel
In Shops: Jan 22, 2020
Are you excited to see more of the Enchantress and Deathstroke? What did you make of James Tynion’s debut Batman issue? Is Batman #87 on your pull list? Make sure to let us know in the comments, or on social media.
Images and press release courtesy of DC Entertainment