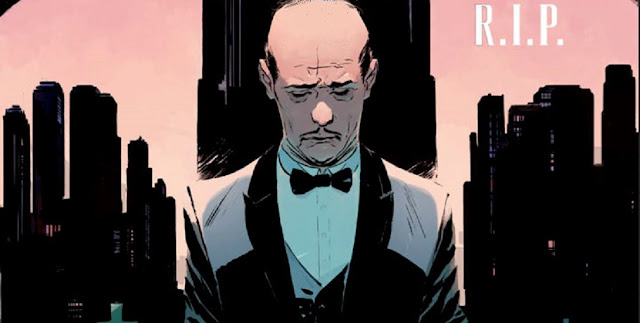 
Comics fans were left in shock near the end of Tom King’s epic “City Of Bane” storyline, when the arch villain murdered Alfred in cold-blood. Now the Batman, his closest family and allies, and indeed fandom itself, will commemorate the Dark Knight’s surrogate father in the upcoming Batman: Pennyworth R.I.P. #1 special one-shot comic-book.
Written by James Tynion IV (Batman) and Peter J. Tomasi (Detective Comics) and featuring visuals from a stellar line-up of amazing Batman artists, this issue will be a must-have for any fan of the World’s Greatest Detective and, of course, Mr Pennyworth himself.
Here’s what DC Entertainment have to say about this very special issue:

Batman: Pennyworth R.I.P. #1Celebrates the Life, and Loss, ofOne of the Most Important Peoplein the History of Gotham City

Alfred Pennyworth served the Wayne family for decades—even through the tragic loss of Bruce Wayne’s parents. His death at the hands of Bane is the only event that could possibly compare to that fateful night in Crime Alley, and it leaves Bruce at a similar crossroads. If Alfred was the glue that held the Bat-Family together, how will Batman deal with that all falling apart? And if the Caped Crusader is to be truly alone, he might either hang that cape up once and for all…or double down and carry on with this vengeful quest forever. 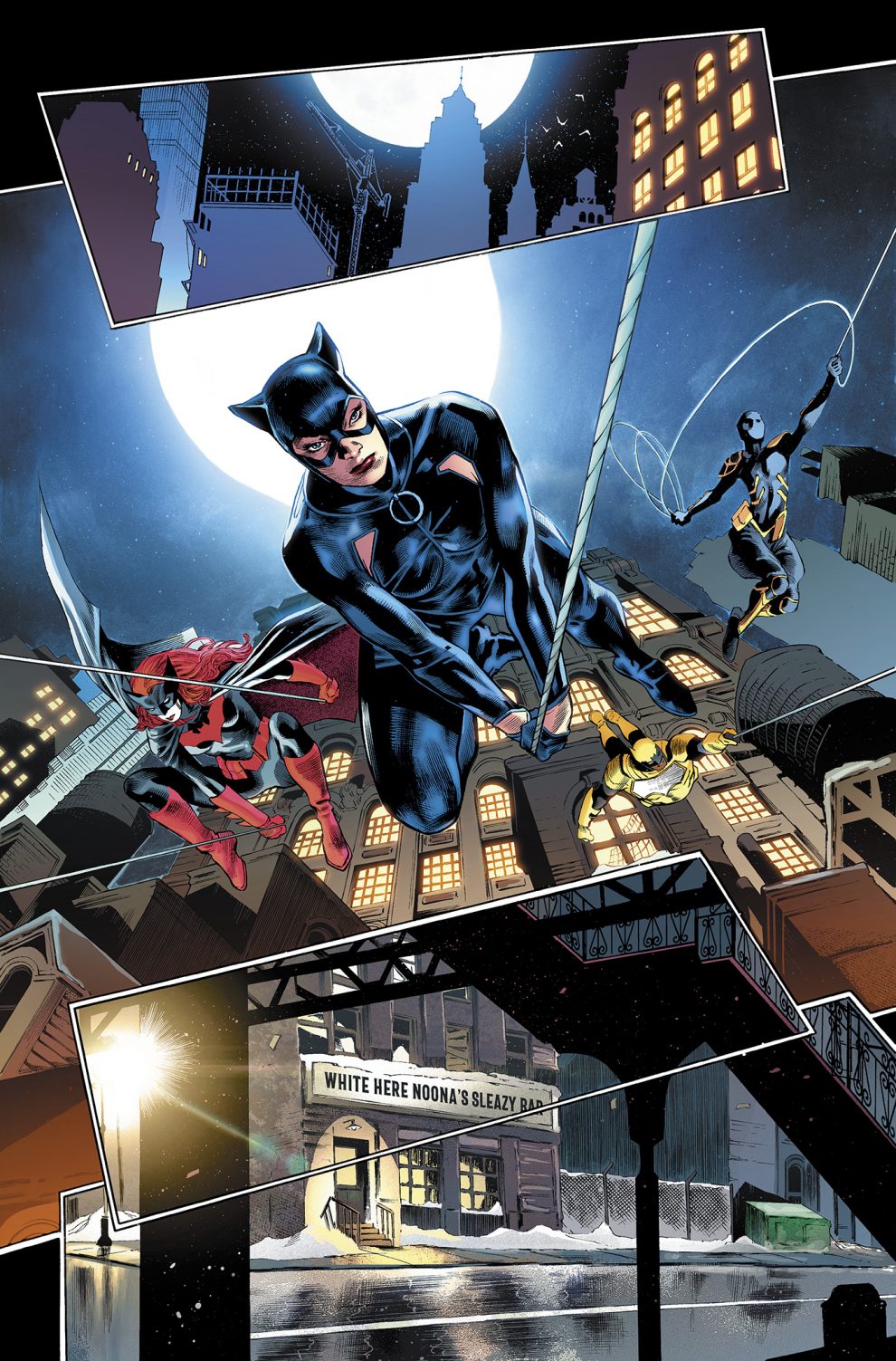 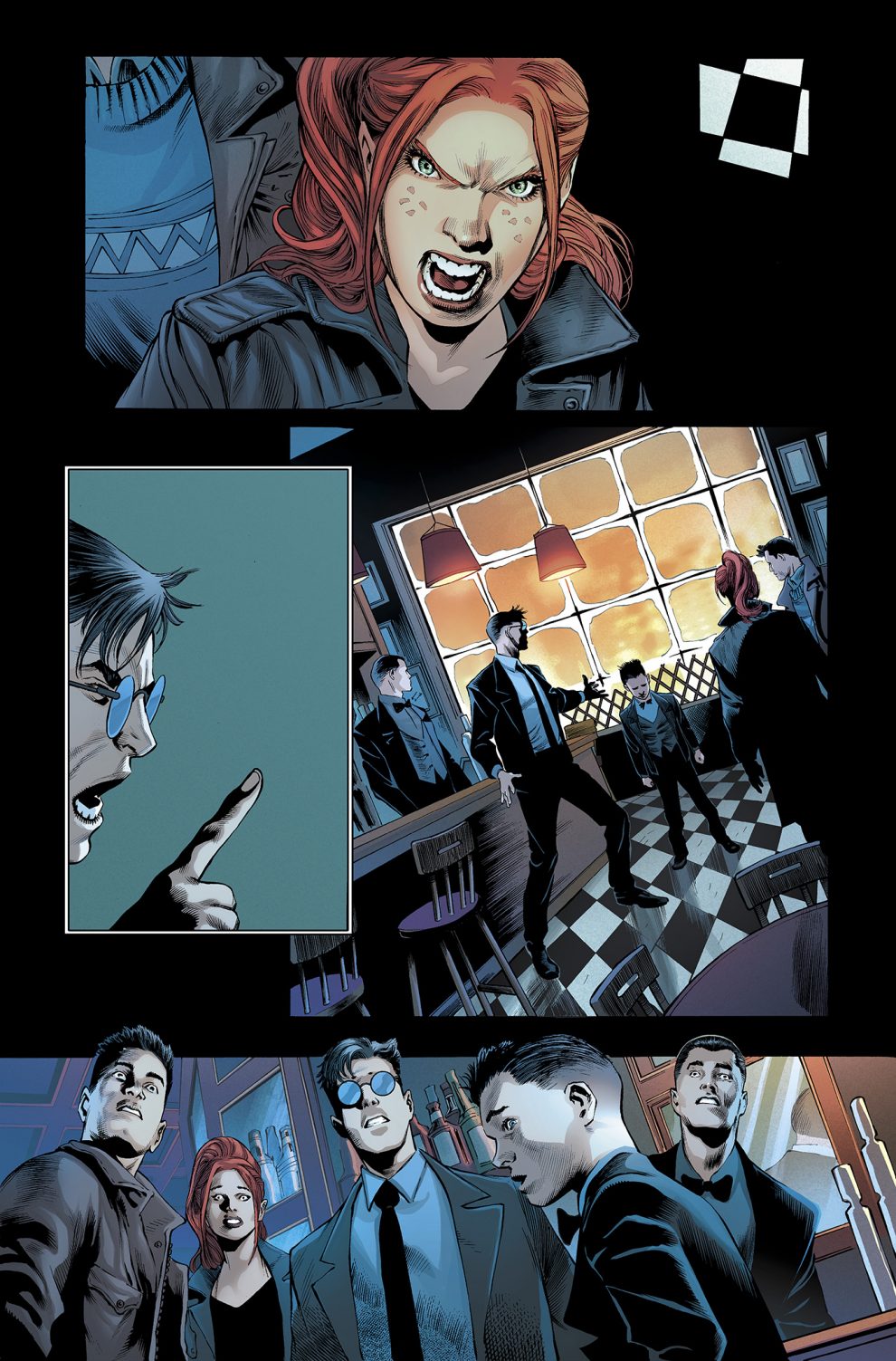 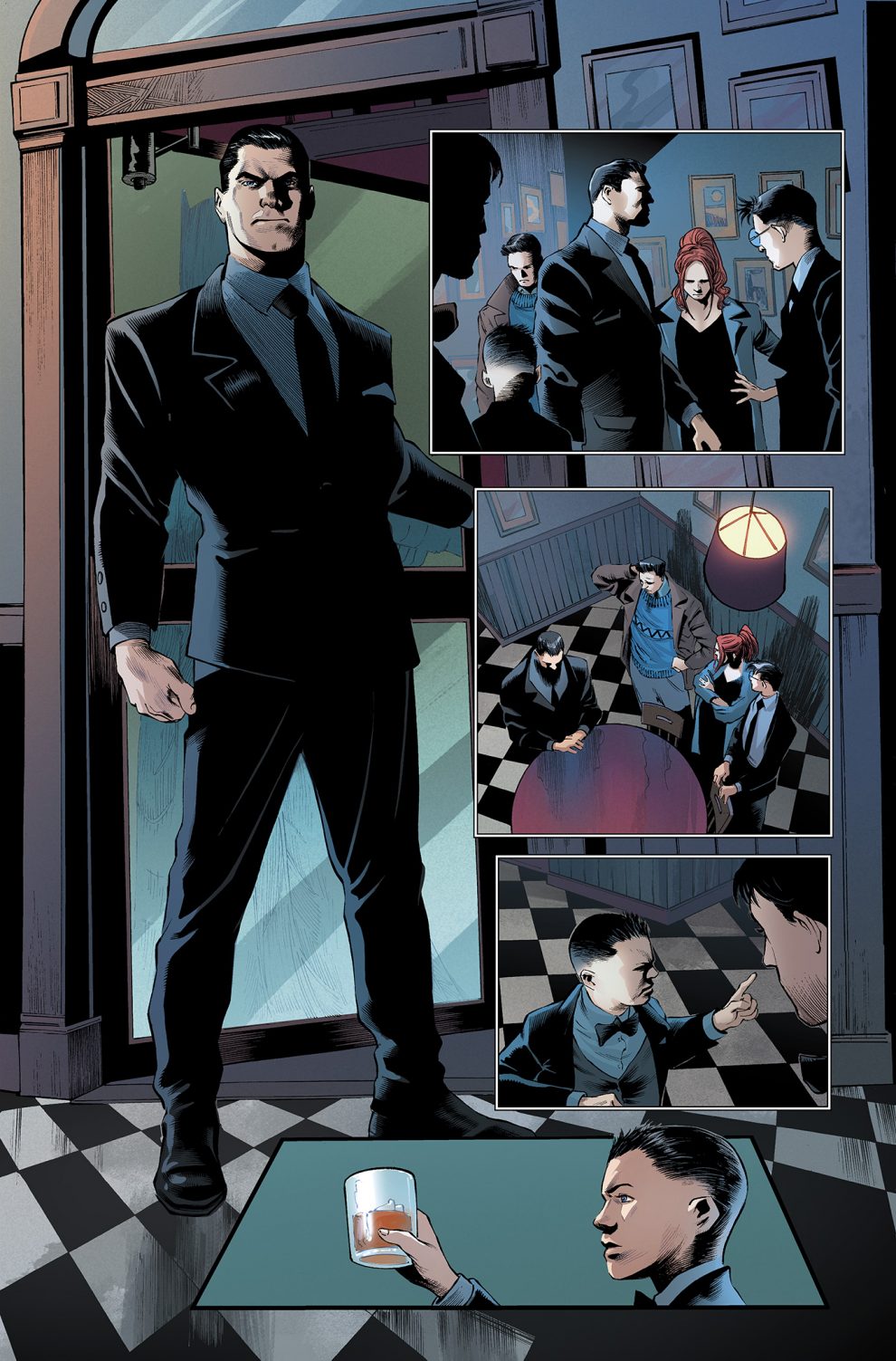 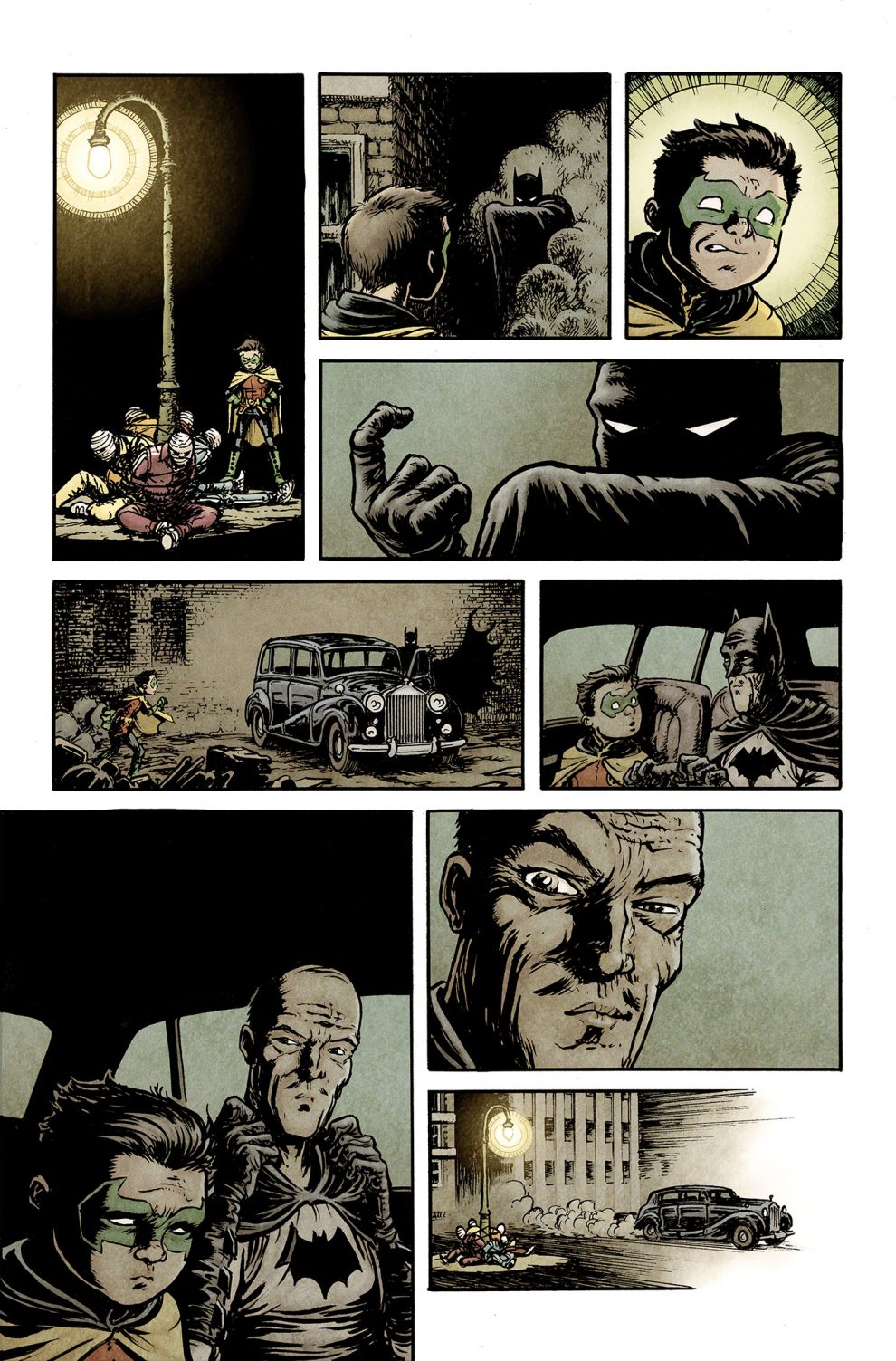 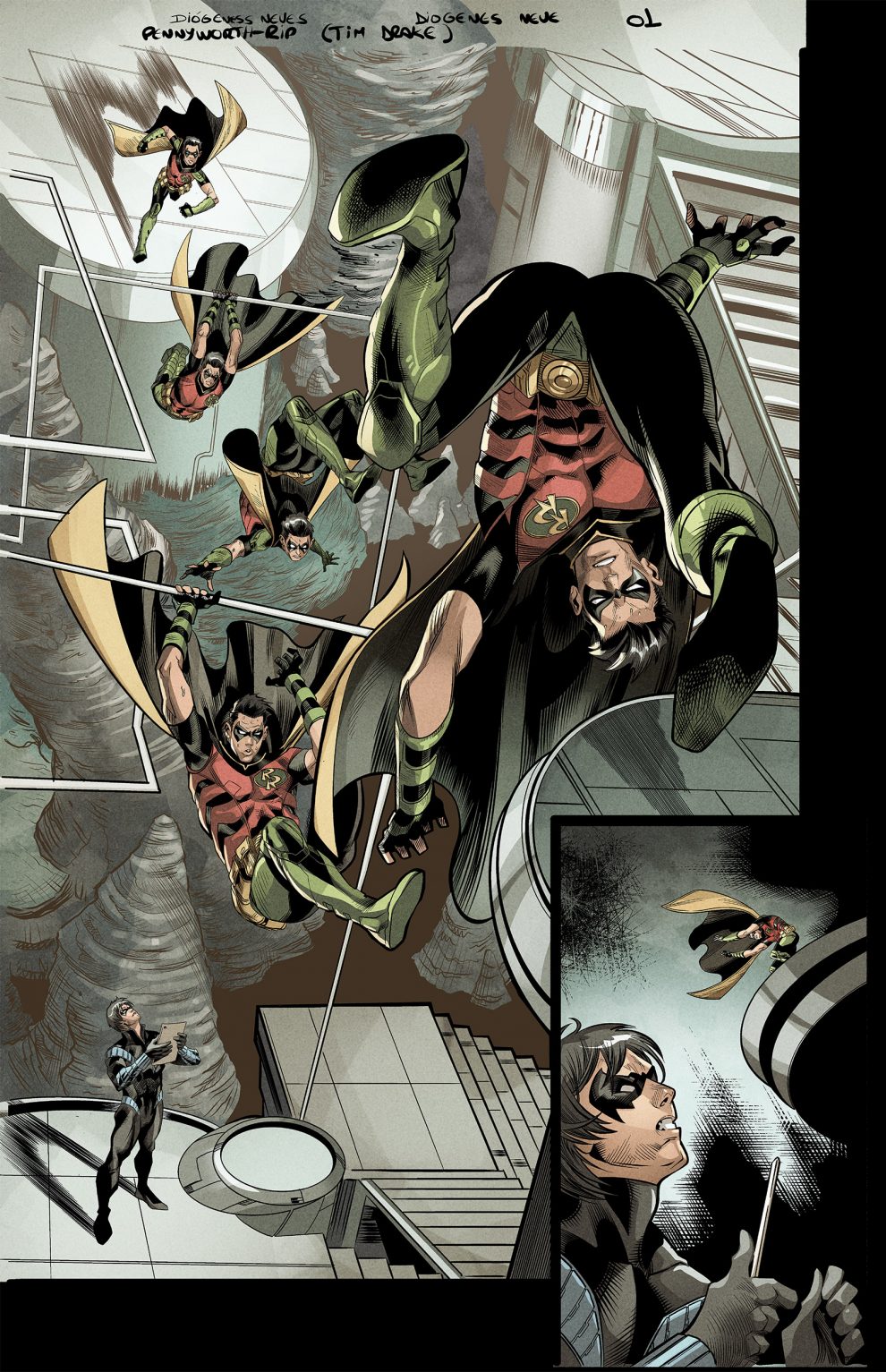 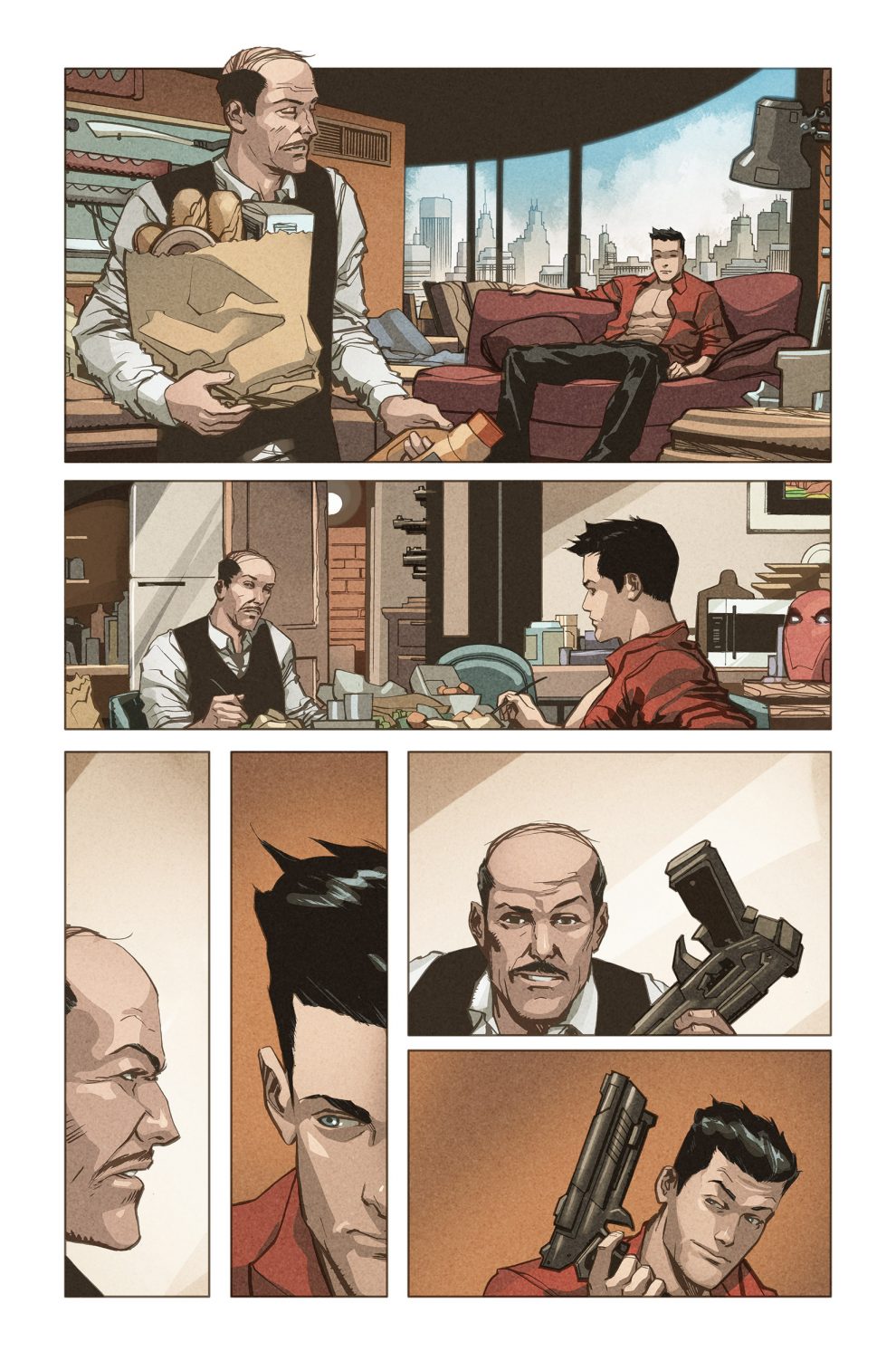 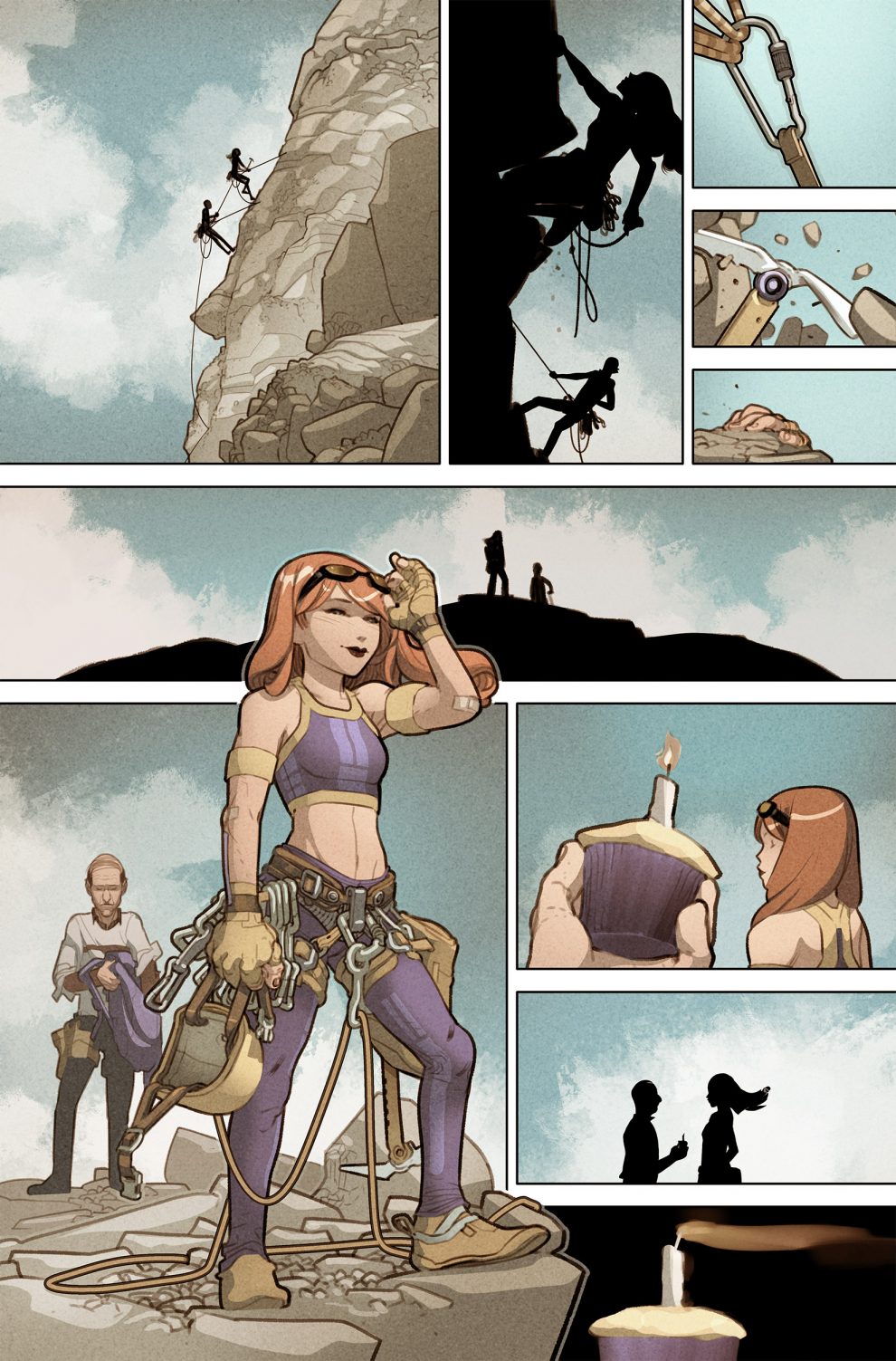 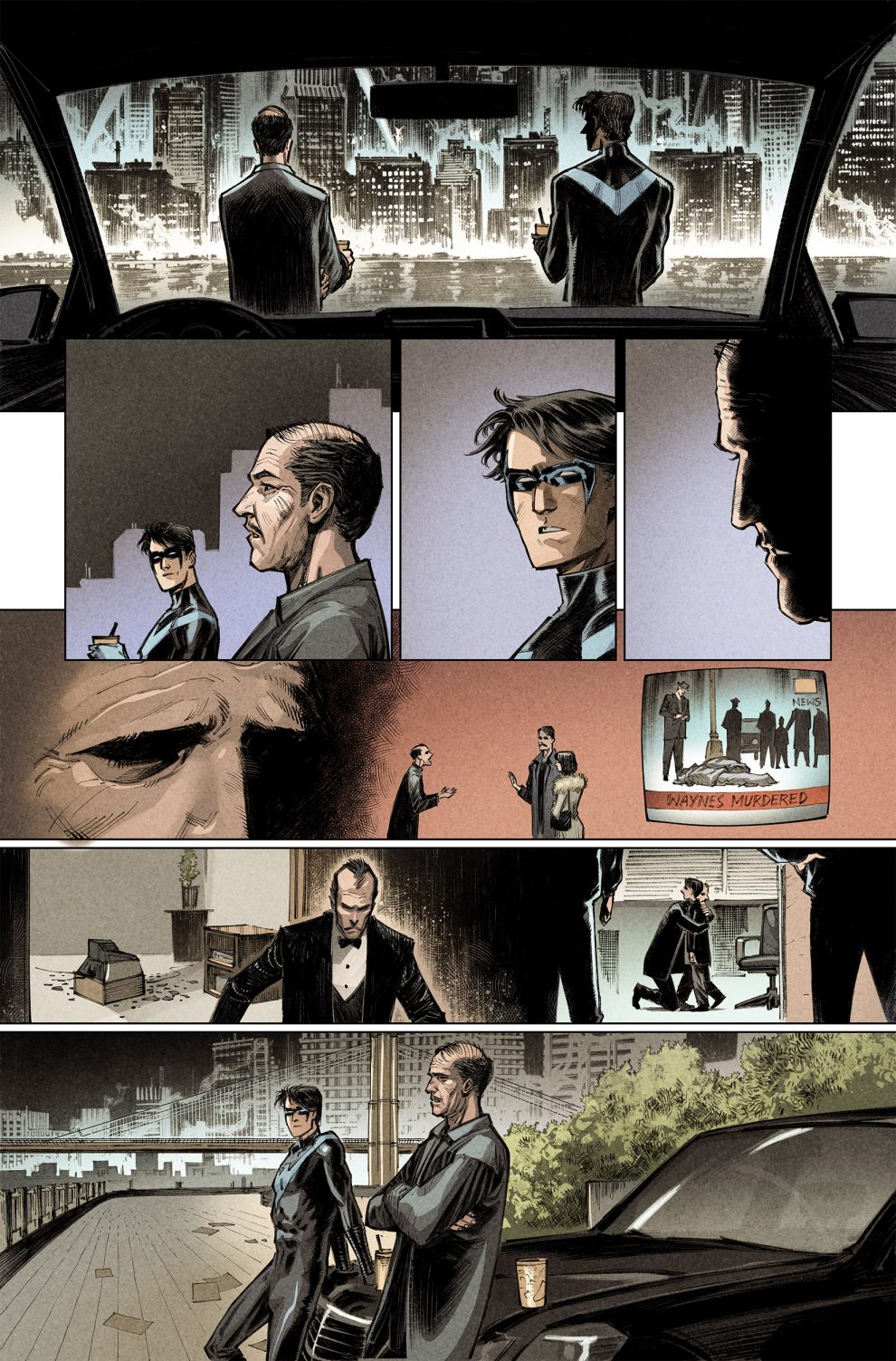 “The fabric of Gotham feels like it’s been ripped, and nowhere is that more evident than in Batman’s family,” said James Tynion IV. “This is an emotional gut-punch of an issue, as the family comes together as they struggle with the loss of the man who held each of them up in their darkest hours, and decide what kind of family they have left, now that its heart has been removed.”
“It’s been a privilege to write the Bat family for so many years,” said Peter J. Tomasi, “and an even bigger privilege to be a part of giving Alfred, MY second favorite character in the Batman mythology, a salute to his kick-ass service. I’m proud of this special and the new Detective Comics Annual #3 in giving Alfred Pennyworth more moments to shine.”Batman: Pennyworth R.I.P. #1, with art by Eddy Barrows, Eber Ferreira, Chris Burnham, Marcio Takara, Diogenes Neves, Sumit Kumar and David LaFuente, celebrates the life of one of the most important people in the history of Gotham City, while also addressing questions about what’s next for Batman without Alfred Pennyworth. 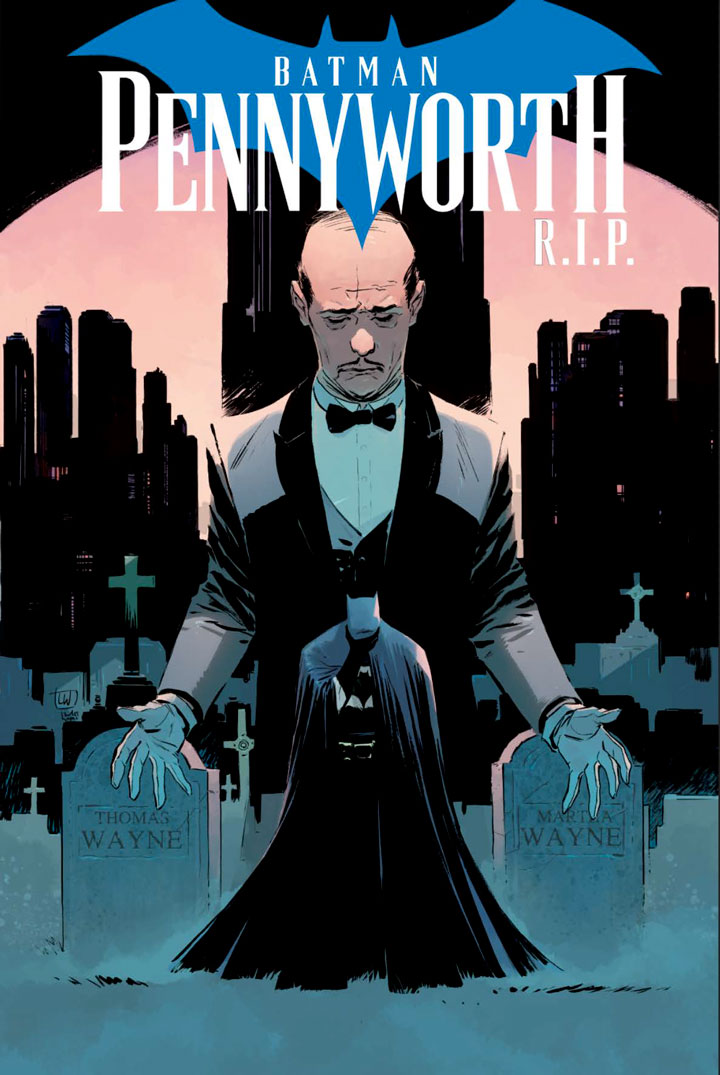