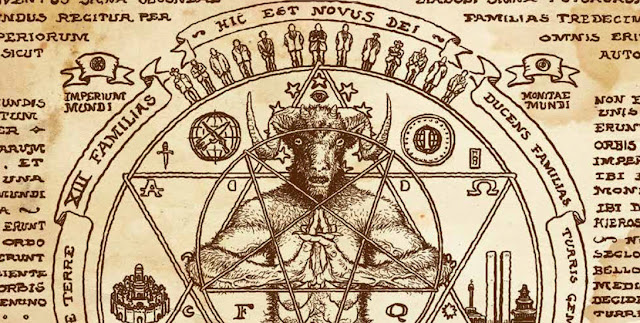 "The New Messiah" - Book One 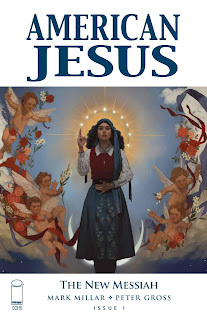 
American Jesus is a clever twist on good vs evil and a story I did not expect to enjoy so much.


Issue #1 lays the groundwork for what's to come and I couldn't wait for issue #2 by the end. With the name American Jesus I wasn't quite sure what to expect. As someone who isn't ultra religious, I didn't want to read something that was going to force a load of Christian beliefs on me, or to read a story so deep in religious mythology that I would get lost. I was pleasantly surprised to discover a comic which does dip its toes into the history of Christianity, but not just the headline stories that most people will be aware of. 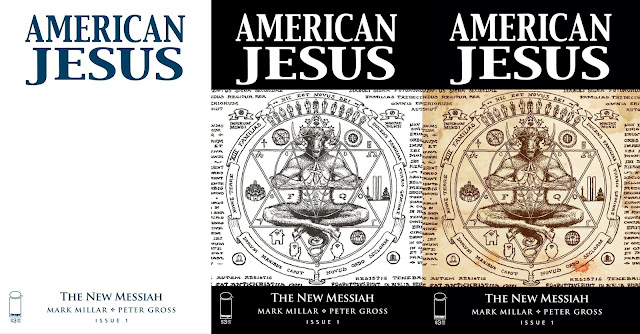 The main story idea isn’t an original one; the child of God has to defeat the child of Satan in a battle for humanity. What Mark Millar does here is gives an age old tale a unique twist by linking real life events to the fictional battle between the Messiah and the Antichrist. 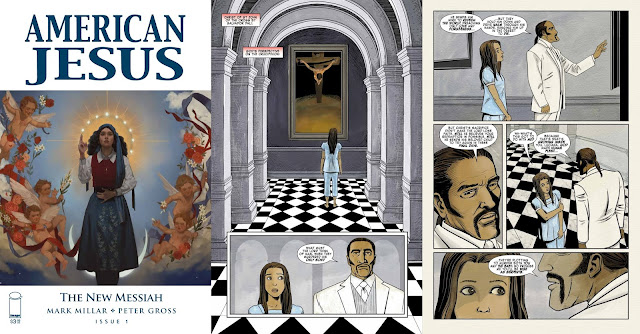 As always, you won't get any spoilers here, and that's the best way to go into this story; completely unaware. This is because some of the moments (especially the final reveal, which explains how it all began) could be classed as controversial by some. 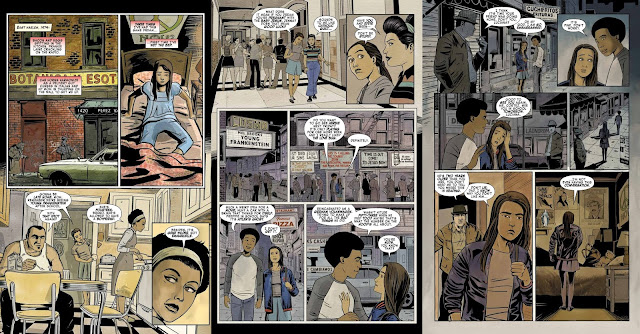 Peter Gross is an artist I'm not familiar with, but who has created excellent visuals which compliment Millar’s script perfectly. I particularly like the detail and authenticity of what 1970’s Harlem looks like, as it's very reminiscent of movies like Shaft and Superfly.

Mark Millar has once again created a different and unique page turner. Following in the footsteps of Space Bandits and Sharkey the Bounty Hunter, since Millarworlds acquisition by Netflix the brand is going from strength to strength. At the end of this issue I said to myself “I can’t wait for Netflix to make this TV series.”