Review: ‘Batwoman’ Episode 10 “How Queer Everything Is Today!” 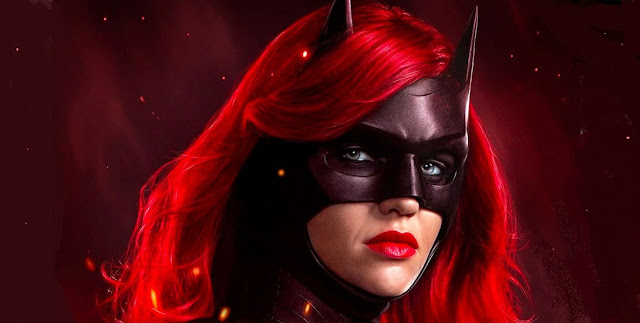 “How Queer Everything Is Today!”

Review by Steve J. Ray
The Crisis has been averted, the multiverse has been saved and Batwoman has returned to the streets of Gotham City. Over the last couple of months our heroine has seen worlds live and die, parallel dimensions and doppelgangers… but after all the cosmic carnage, this intimate, human tale of “How Queer Everything Is Today!” is actually my favorite Batwoman episode so far.
From the title, used in a way I doubt Lewis Carroll could ever have imagined, to the Easter Eggs and the nods to comics past, this episode delivers in every way possible. To some a line like “the Scarecrow incident” could mean anything or nothing. To fans of Batman lore it it hints that this is the Earth of Christopher Nolan’s Dark Knight Trilogy. This is extremely apt as Arrow, the show that started the whole ball rolling, was inspired by those films. Is this the period where Batman disappeared at the end of Dark Knight? 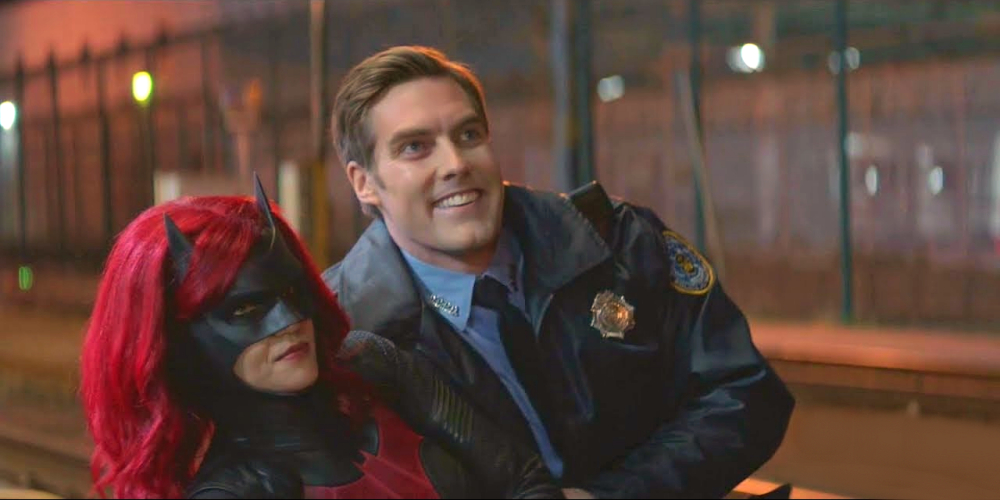 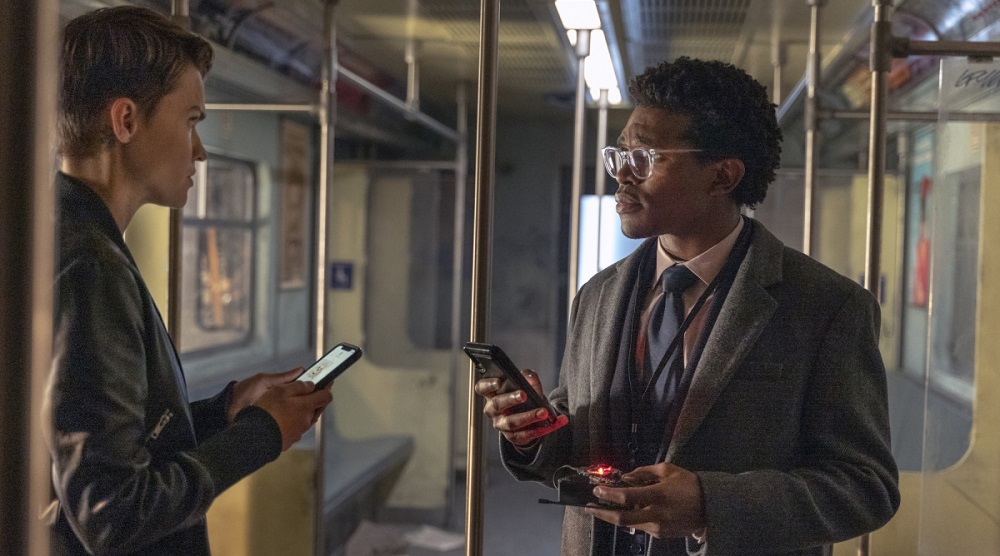 I’m very lucky. I ignored the bullies and became comfortable in my own skin. Others are not so fortunate, however. The character of Parker Torres (brilliantly played by Malia Pyles, who we must see again) could be anyone out there. A voice unheard, an identity stifled, a human being who feels alone and misunderstood. Her interactions with Alice and Batwoman are pivotal and poetic. I loved them.
Ruby Rose gave her best performance to date. I could feel her discomfort at the public’s “shipping” of her and Slam Bradley, but that was just an annoyance. The way she tensed and could feel her wanting to snap back back at Parker and scream “I am just like you!” was palpable. I cannot praise the writing, direction or acting in this episode enough. 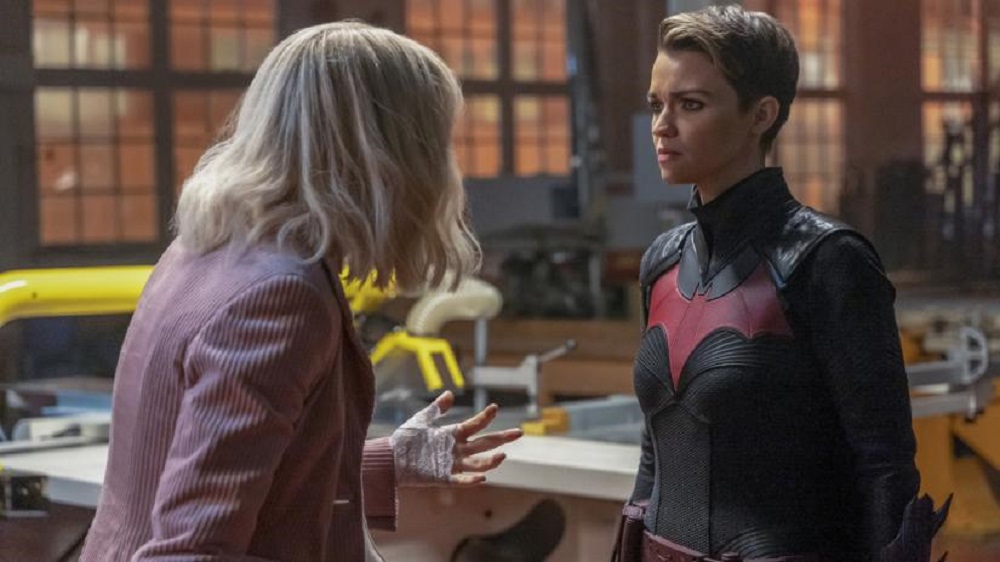 Apart from being a standout, and standalone, episode, “How Queer Everything Is Today!” also manages to further the ongoing plot. It delivers the action and suspense that superhero media is meant to, and drops a surprise twist that I doubt anybody ever saw coming. This new world knows of Oliver Queen’s sacrifice, but the repercussions of the “Crisis” may be more far-reaching than anyone suspected. Big time!
The way Alice was the sister Kate wanted, while Mary truly loved her, but was kept at arm’s length, is beautifully reversed this week. Seeing Batwoman’s evil twin actively seeking a dark reconciliation with her sibling, while Mary is now the one pushing Kate away was terrifically written and realised. Brilliant.

This show had its detractors before the first episode even aired, even I wasn’t convinced at first… but I give everything a chance. This episode didn’t just hit the target, it blew it to smithereens. This is as good as it gets, and I can’t wait to see more of the same. Batwoman is definitely coming back for a second season, and if this is the kind of TV we can expect, then I’m here for the long-haul.
I rarely ask for feedback on TV reviews, but this time is different. Did this episode resonate with you? I would love to hear from you if it did. Use the comments, or catch me on social media. I’ll be waiting.