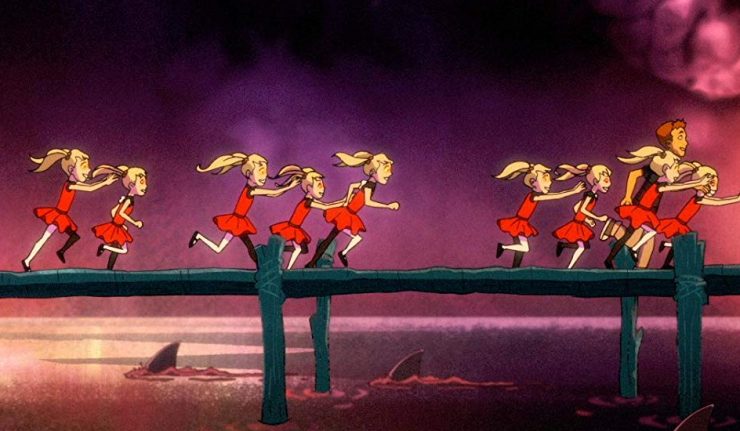 “Being Harley Quinn” starts with the gang having to deal with the threat of eviction over their heads, they must find a new lair. Harley and Ivy go out on a handful of viewings with a realtor but nothing seems to fit. It isn’t until the realtor sits down to get a feel for Harl’s personality that the fun really begins. When she’s questioned about just who she is, Harley freezes… what a question indeed, Just who is Harley Quinn? Let’s dive into this quandary!

Once she’s frozen, nothing seems to wake her. Ivy and the gang turn to Dr. Psycho for help. After a quick breath and butt clench, the gang is off to help bring Harley back. It reminds me heavily of Miss. Frizz taking the class on an exploration inside the unconscious as the gang makes their way through her mind to find Harley. When they find her she is lost in thought but knows they need to get out of there. Dr. Psycho goes to pull the reset switch when Harley goes off with Ivy still confused as to who she is.
Unfortunately, Harley breaks Psycho’s one rule as she and Ivy see a glitch in her origin memory, and she tries to touch it. This simple act creates a lockdown and causes hellacious versions of tiny tween Harleys bent on destroying the gang. Harley’s dead set on fixing her memories and figuring out just who she is, though. All the Law tropes come into play but the one that matters most is that if you die in Harley’s mind… you die in the real world. That is if Landlord Sy (Jason Alexander) and his ex-spy colleague flame Golda (Rhea Perlman) don’t succeed in flambéing the crew! 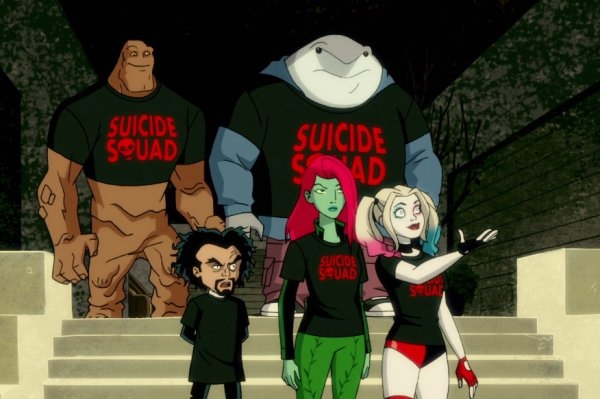 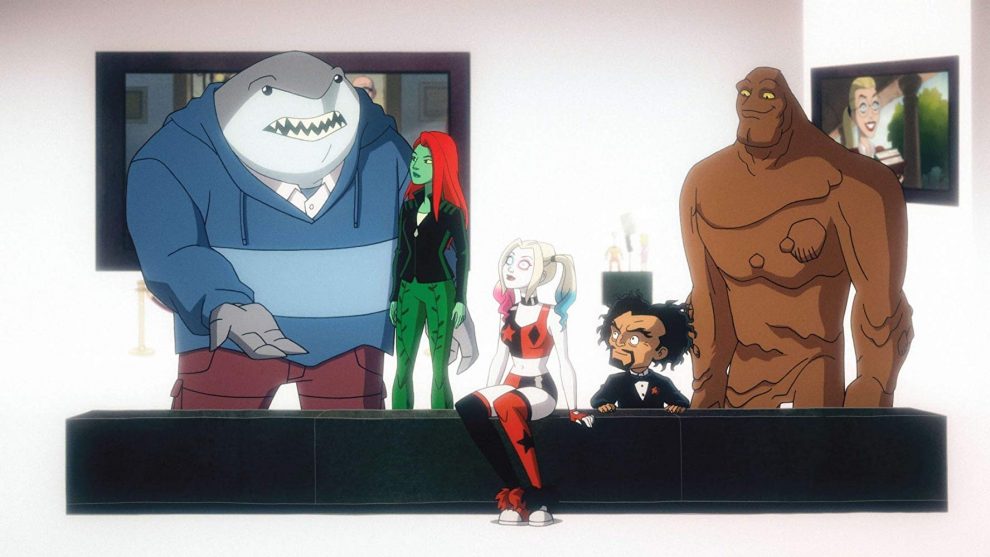 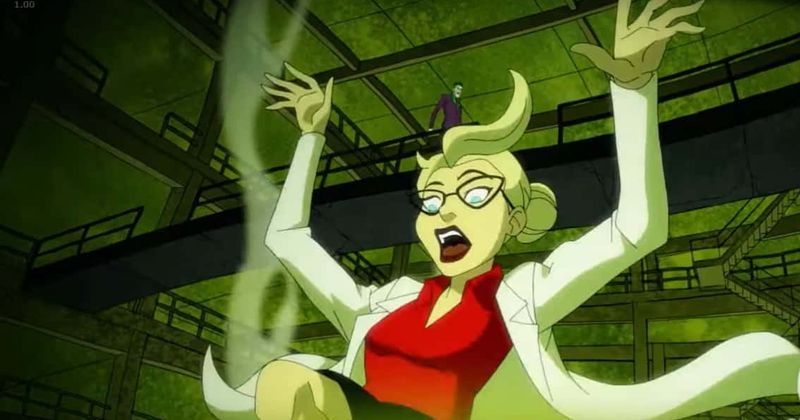 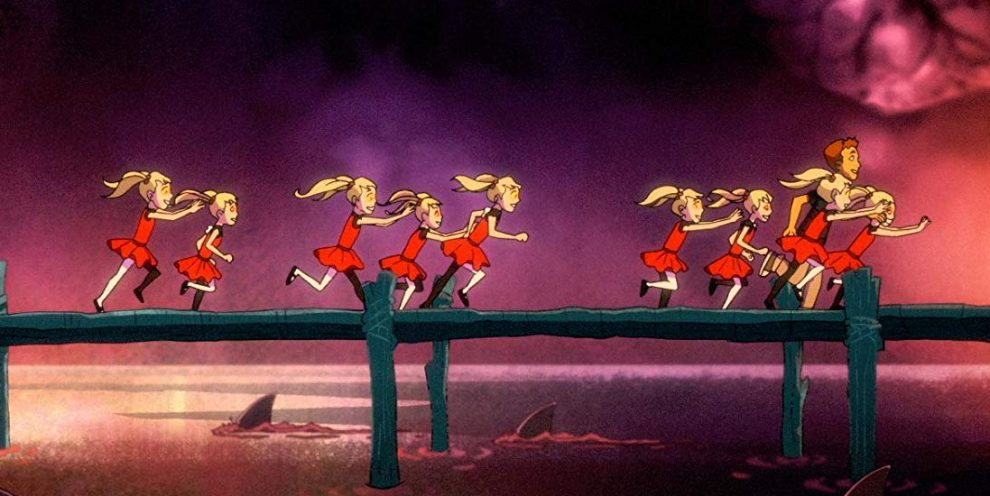 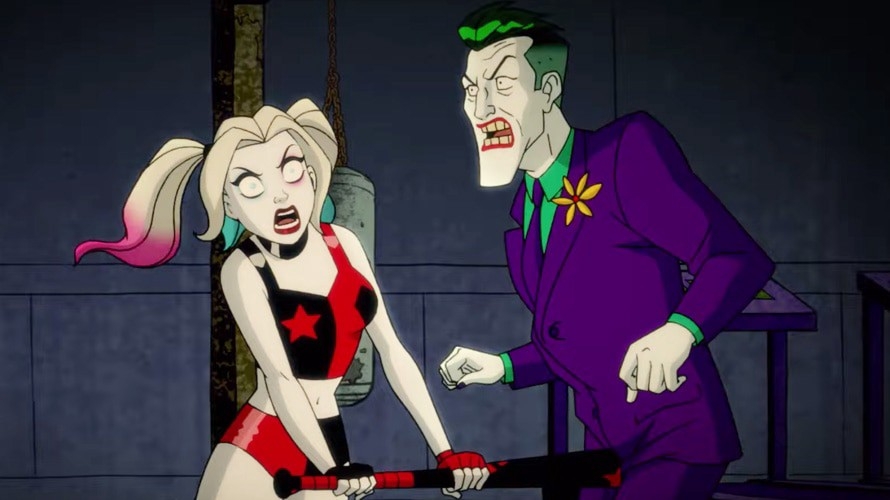 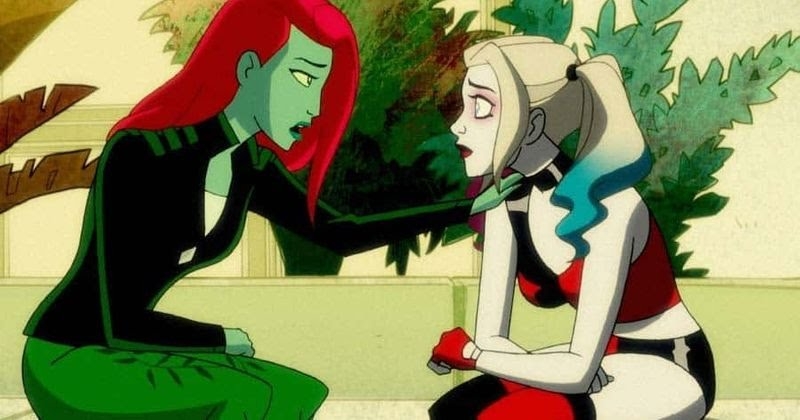 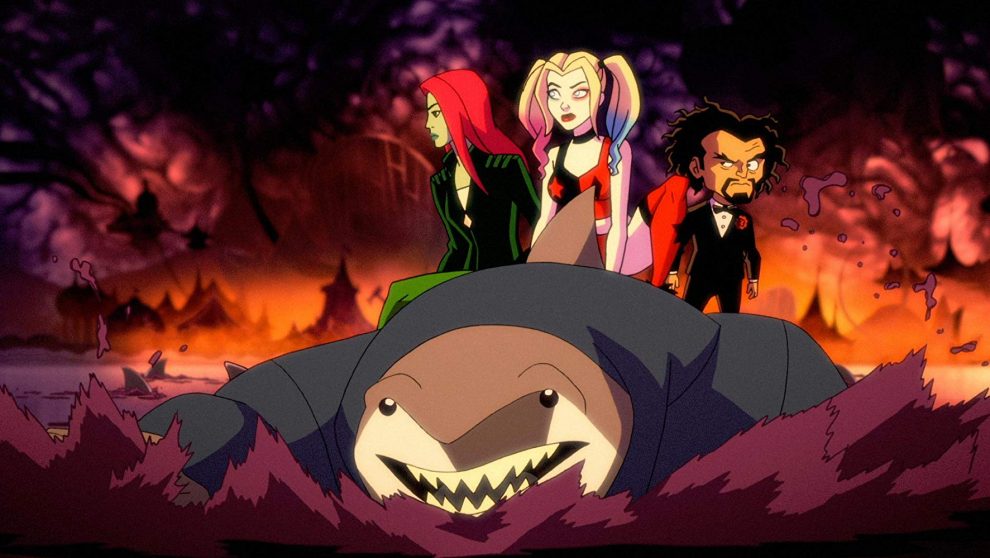 “Being Harley Quinn” is another great episode in a line of brilliance. These episodes just keep getting better and pushing more boundaries. Just like its predecessors, this chapter had moments of hilarity and charm. One of my favorites was learning that Harley’s tweenage crush was Frankie Muniz. This leads for a gaggle of laughs as gag after gag followed that just amplified the honesty of the confession.

I keep waiting for something to falter or slip. For there to be just one thing about this series that I don’t like, but it hasn’t happened yet. The voice actors and the characters they play are done so well, both artistically and vocally. The jokes are great and seeing the team of foul-mouthed bandits just trying to make their way is such a joyride. To say that I’m looking forward to each episode of Harley Quinn is a huge understatement; watching this series is like getting a birthday present every week.
Images May Be Subject To Copyright