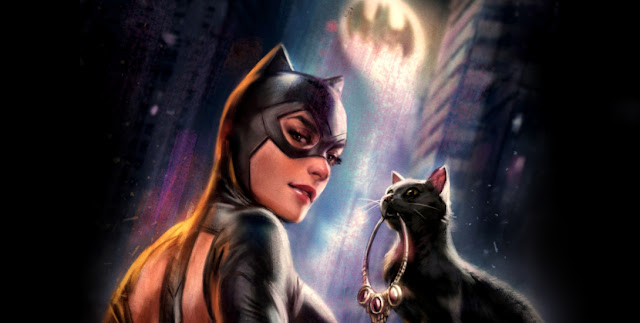 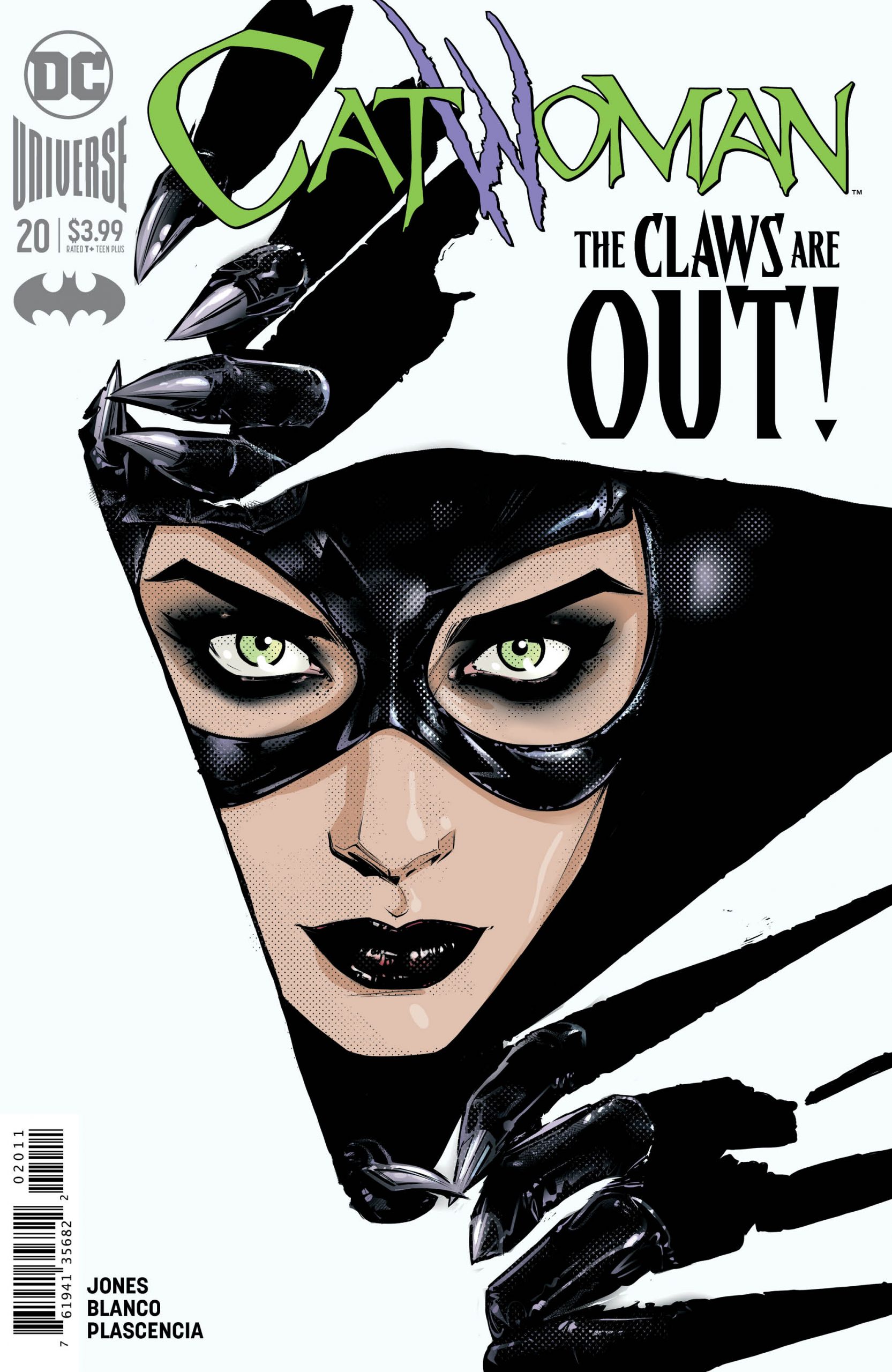 Catwoman #20 is a real role playing issue. We can trade the high stakes and peril we got in the previous chapter and instead get something a little unexpected. This is one of the strongest “calm before the storm” issues I can remember. It gives us the lack of context a trusting reader deserves, along with the high stakes and shocks you need to kick our hero into high gear.

We learn the extent of Creel’s power hungry ruthlessness, as there are no depths this villain will not sink to. 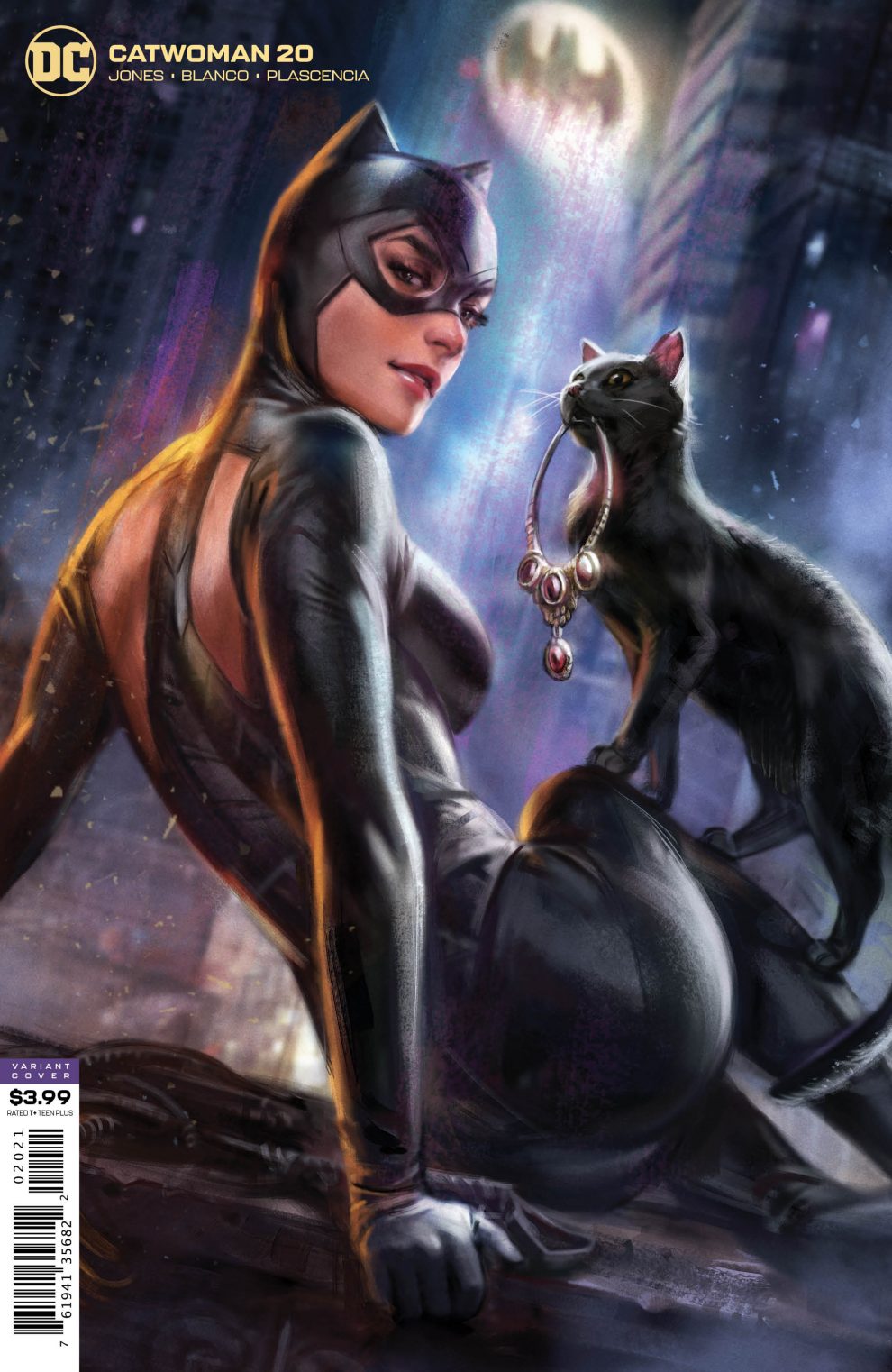 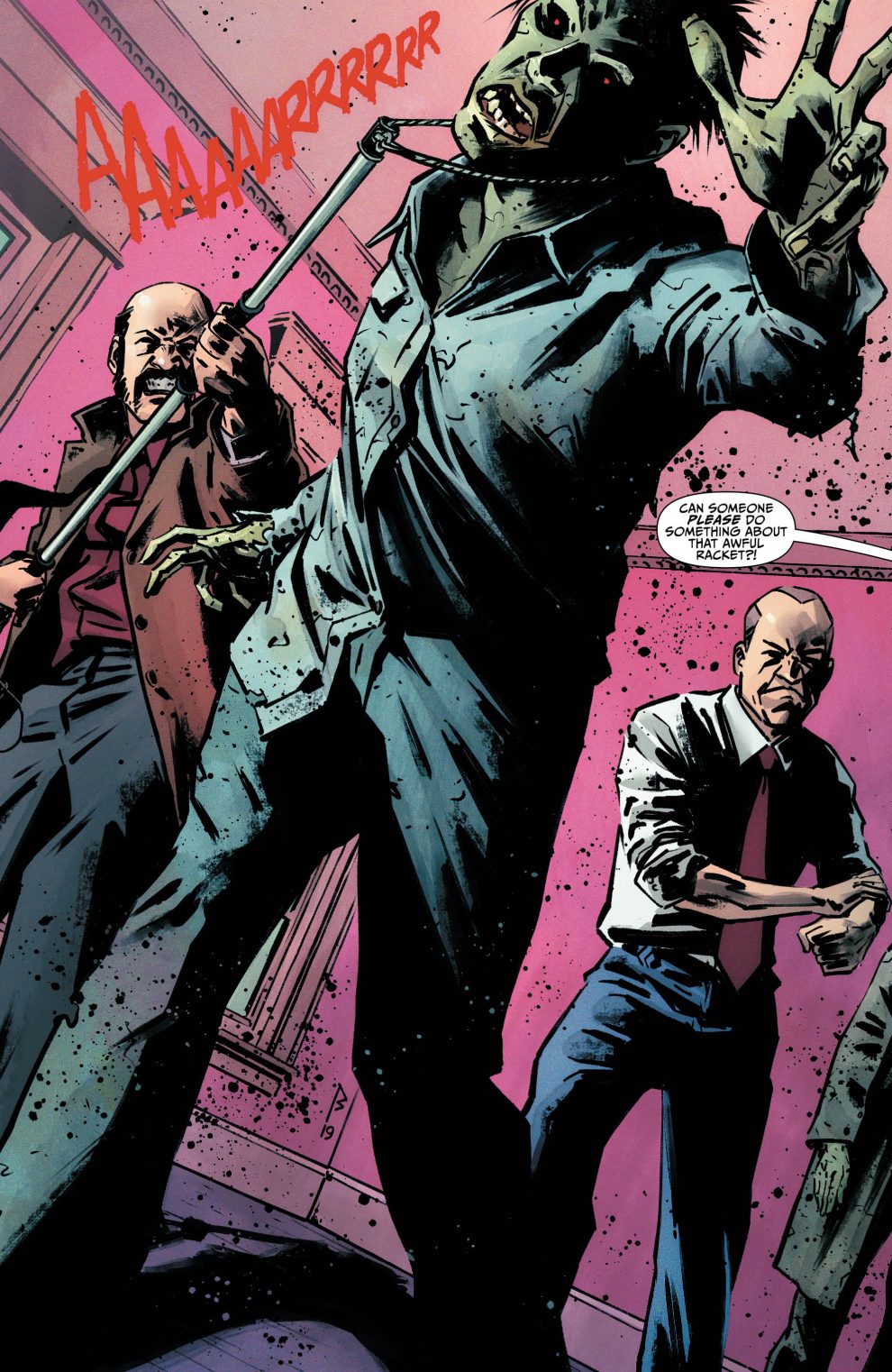 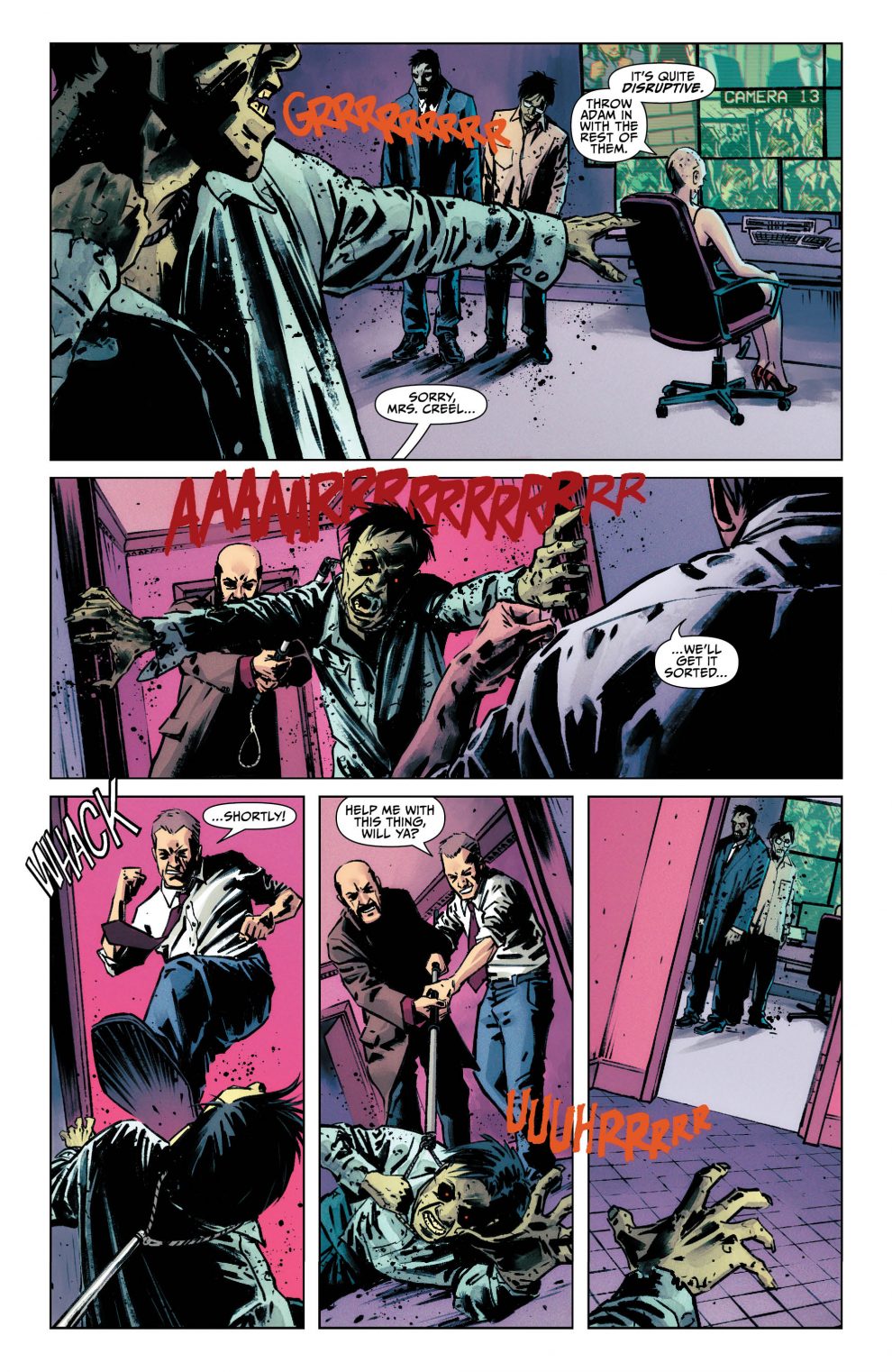 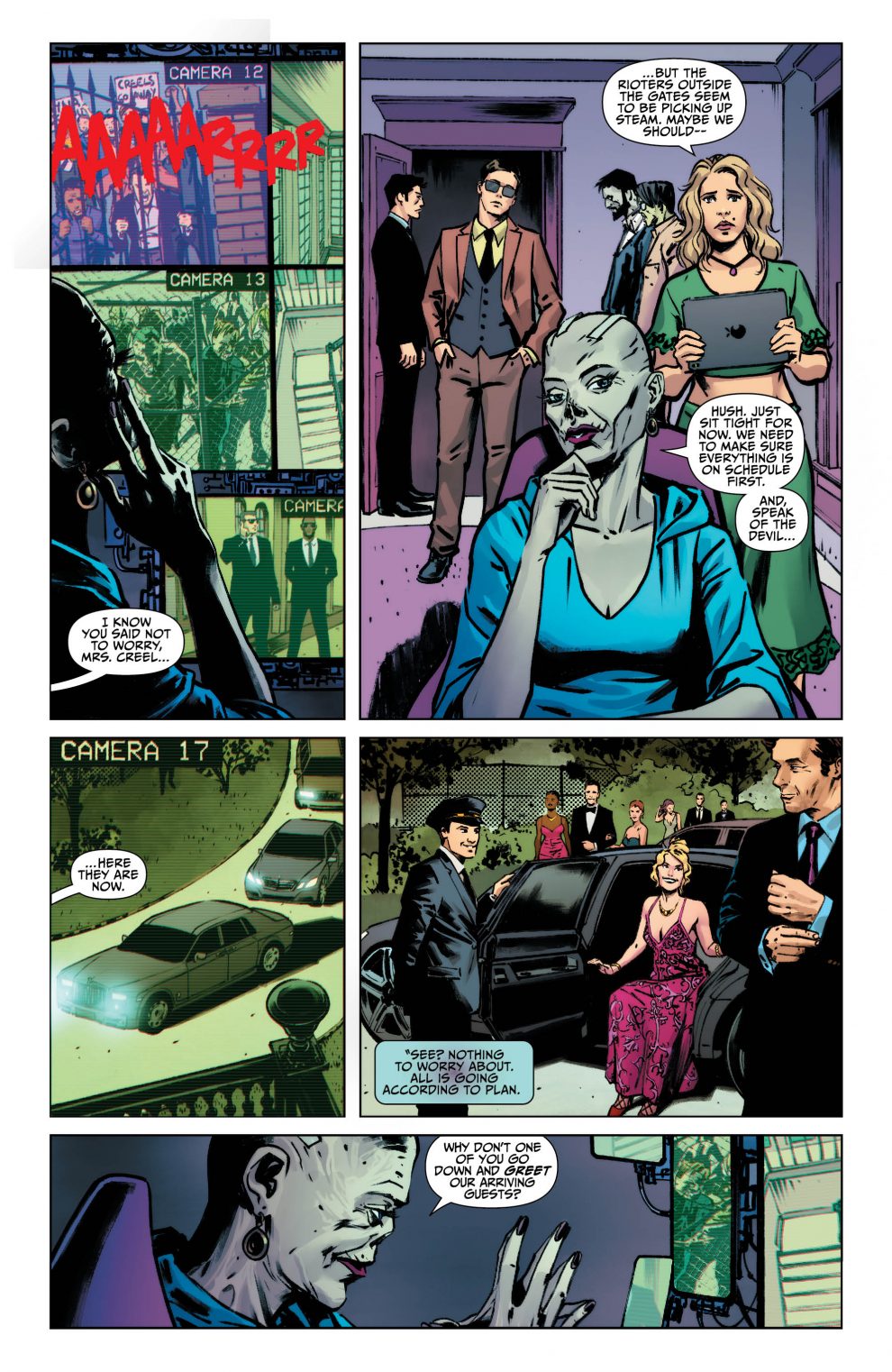 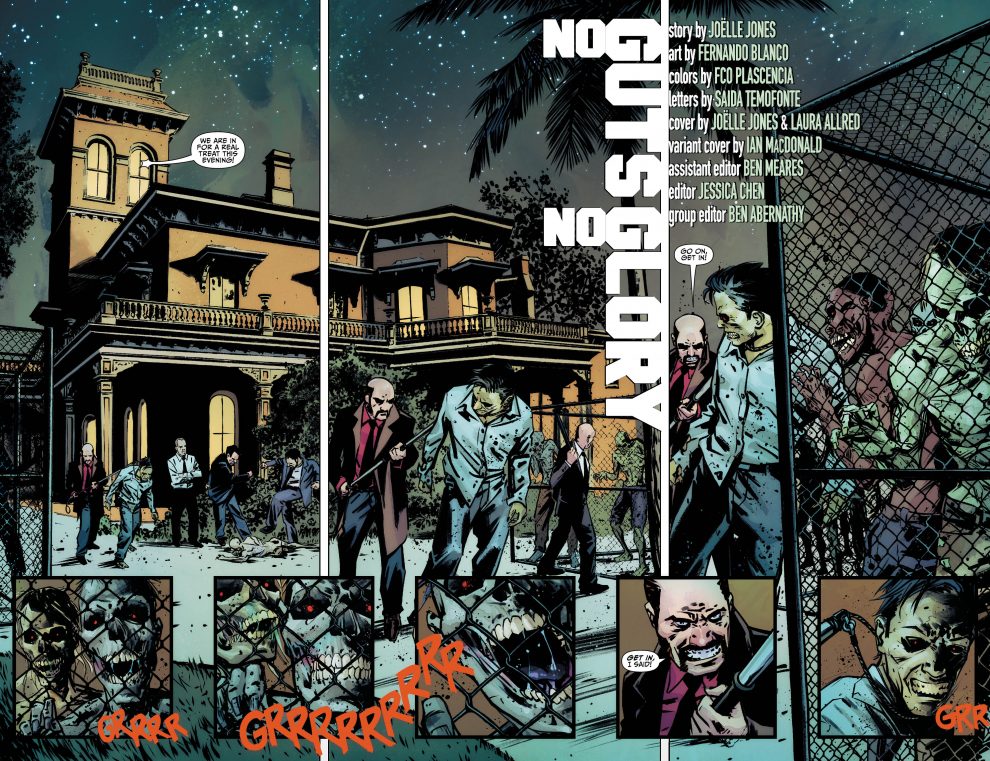 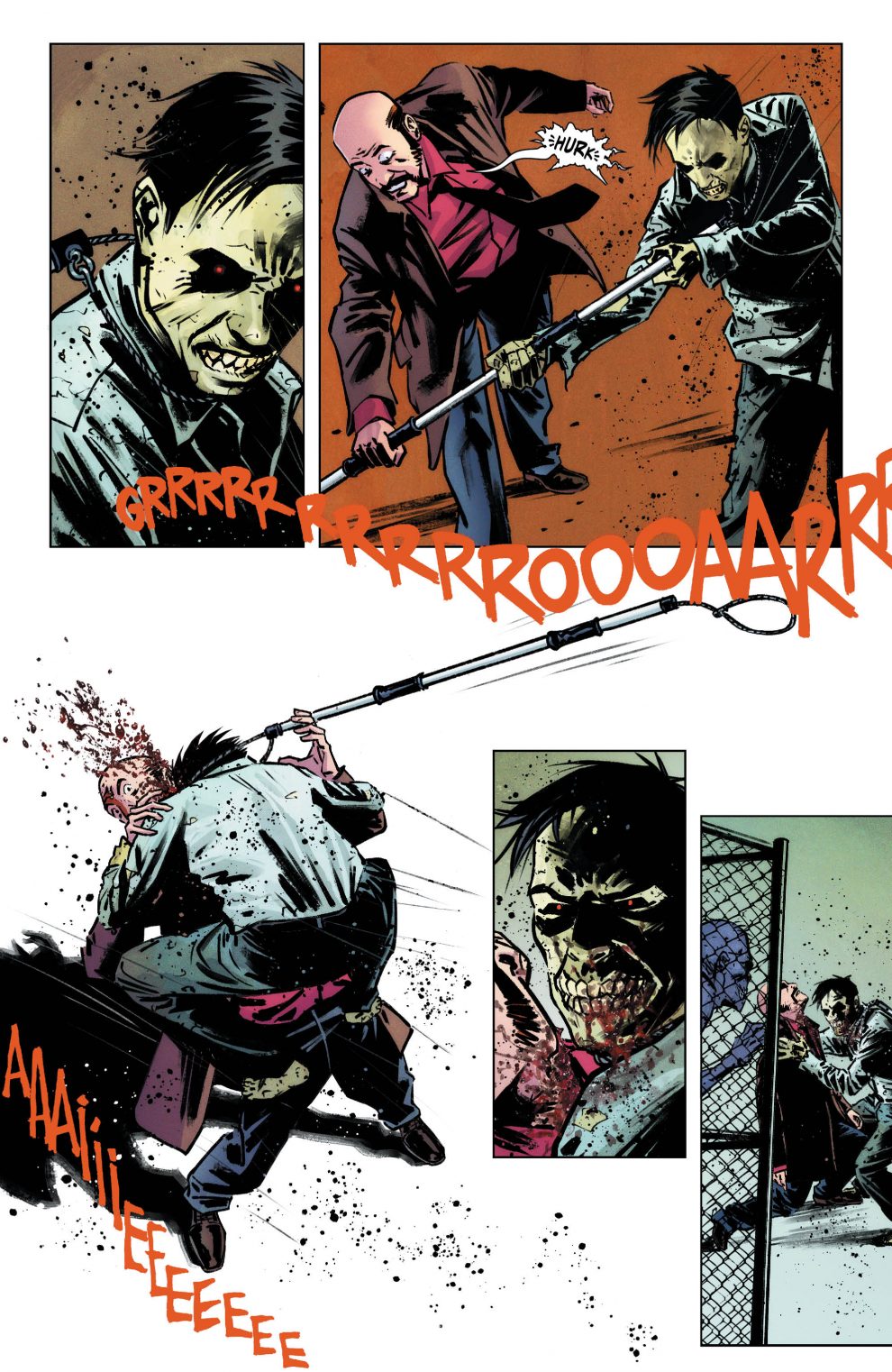 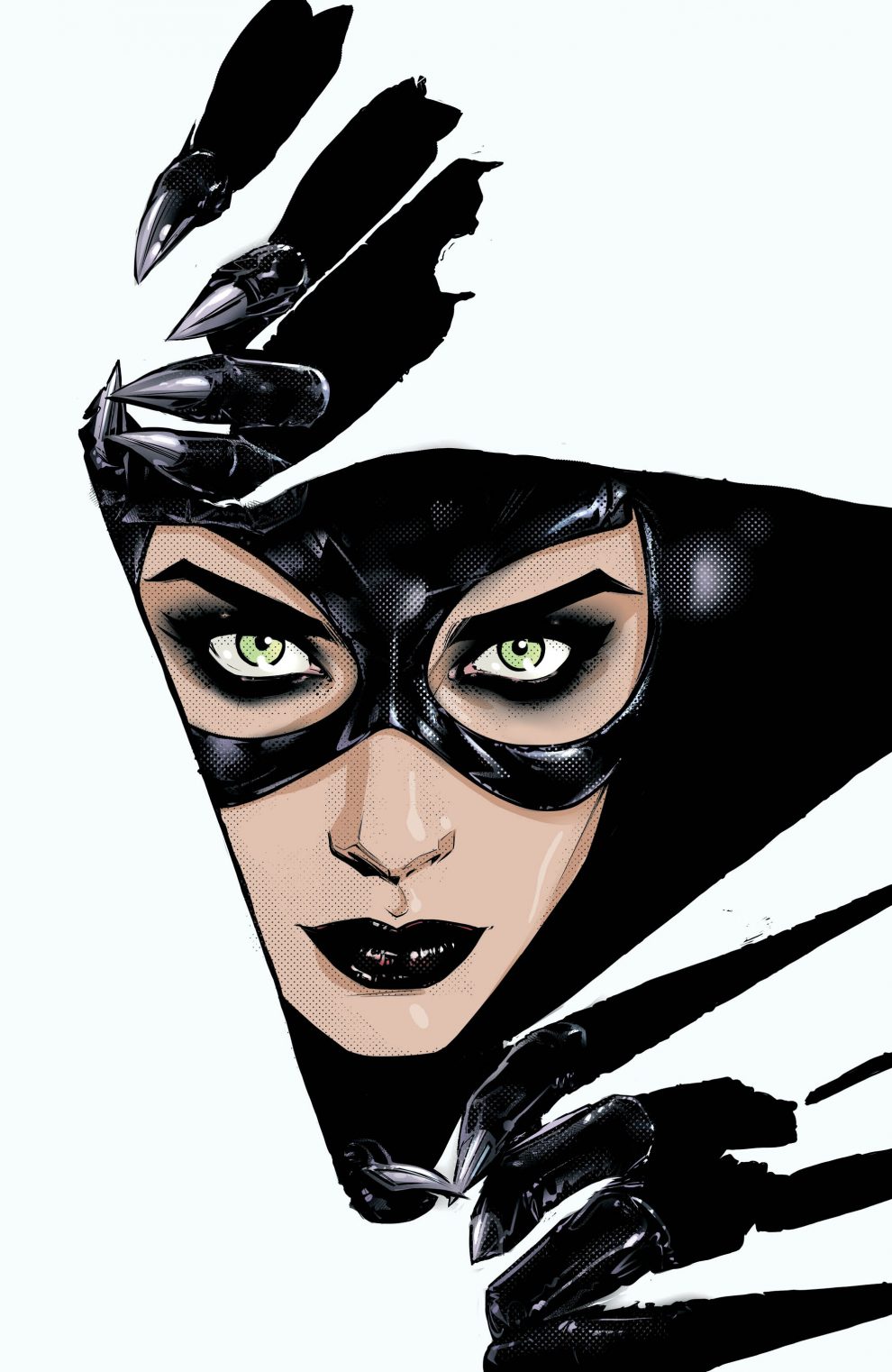 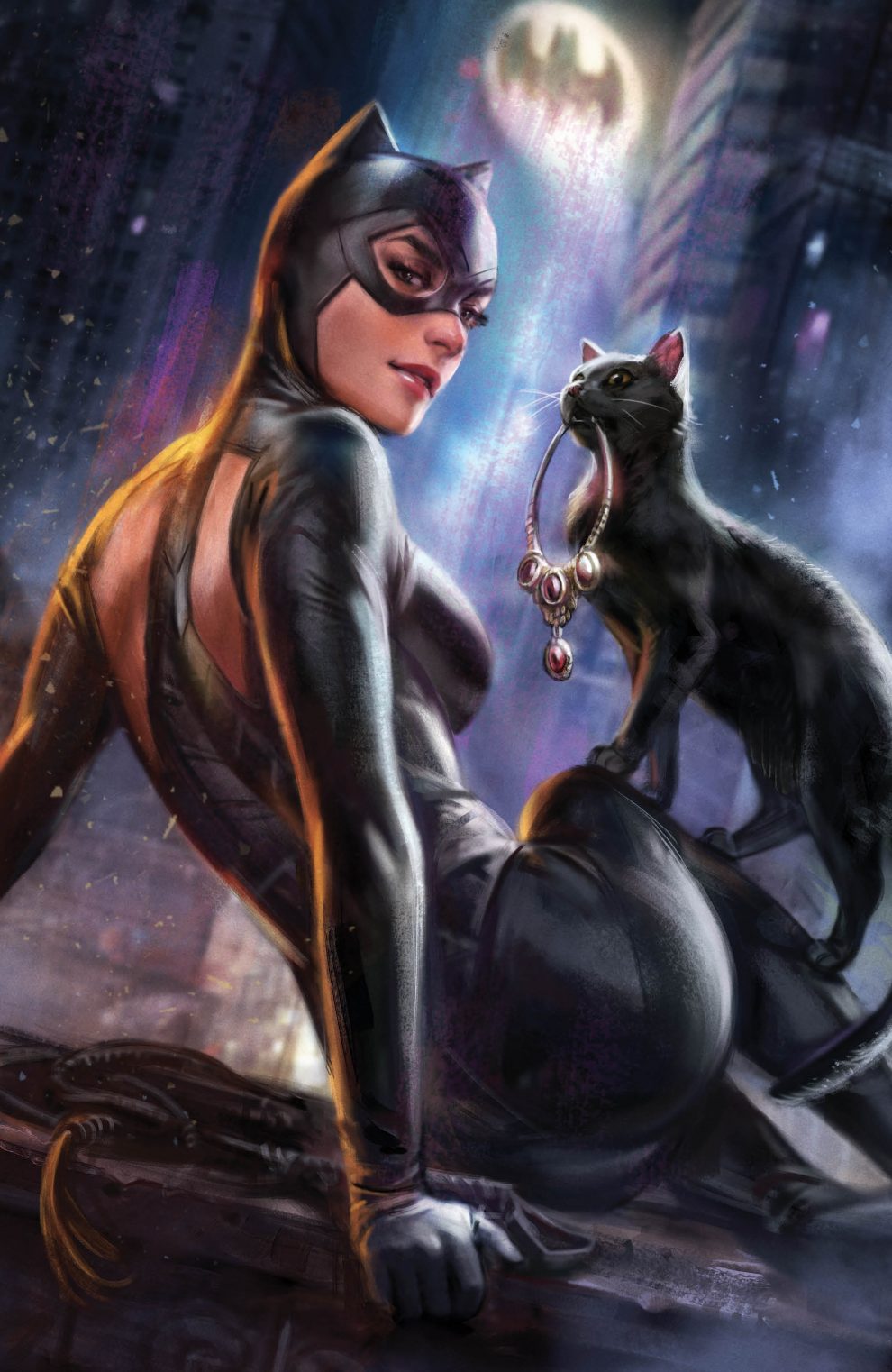 In her time, it’s been easy to consider Catwoman as villainous, but not for many years. The evolution of the character is clear to see when you put Selina against someone like Raina Creel. The dance they’ve had around and toward each other has been going for months, inside and outside of these pages. When you get their profiles side by side, as the issue ends with the imminently tense ‘to be concluded’ you can really feel a storm coming.
The direction in this issue is what’s really worth noting as well. The opening in the ballroom, as we move through the crowd. The panels drawn out appear distracting until you realise they cut out the separate scenes in the party. It feels lived in and bustling better than I’ve seen it done before.

The end of an arc well over a year old is reaching its welcome, dramatic end. The forces and powers that this villain uses are very much outside the realms of understanding of our anti-hero. Catwoman does what she does, and does so well, because the peace where she’s run to is gone.
She’s earned the stripes of an unlikely hero well, and Catwoman #20 leaves me eager for the bitter end.