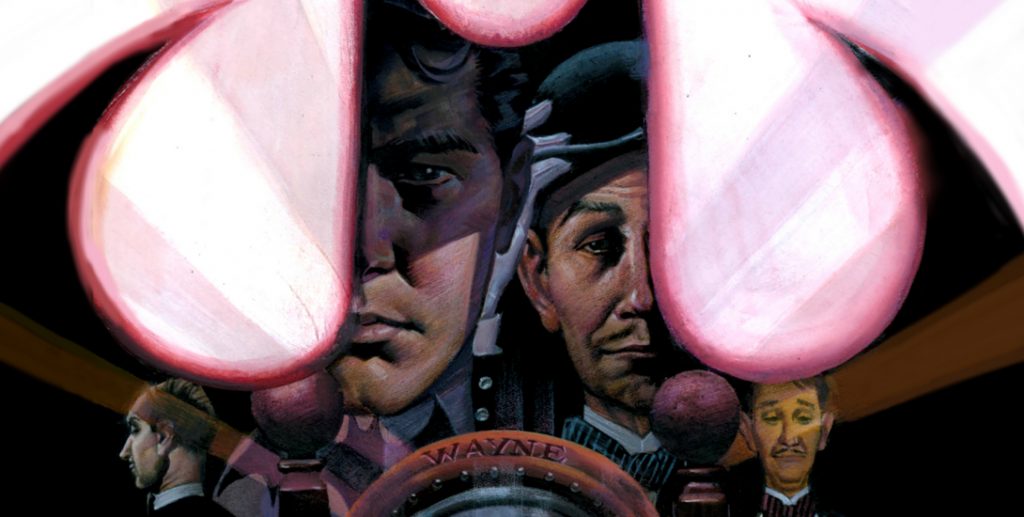 “Who Dares Wins” and “The Week” 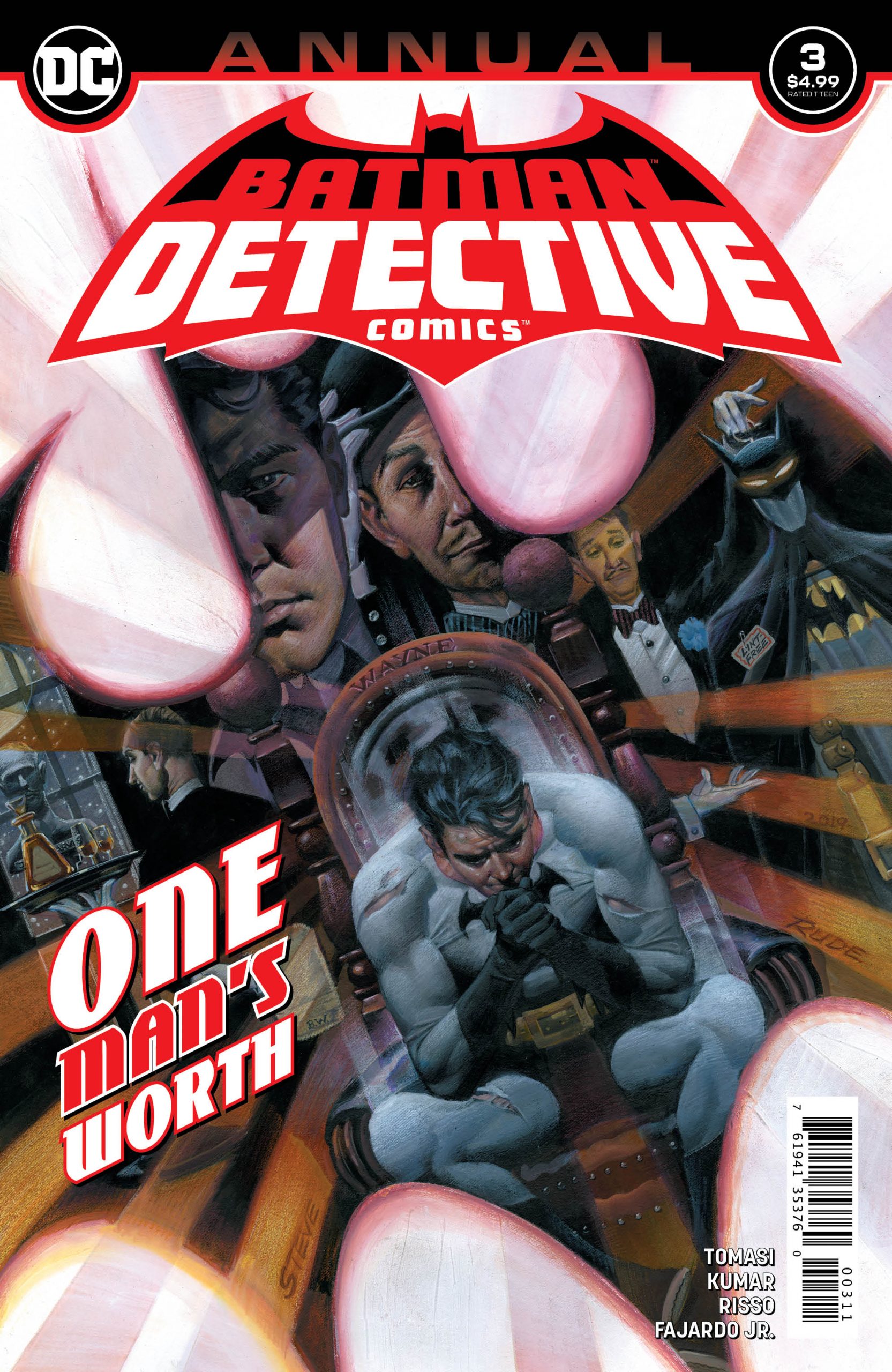 I know it may sound quite sad for a grown man to admit feeling a sense of loss at the death of a fictional character, but the death of Alfred Pennyworth actually broke my heart. With that in mind, one can only imagine what effect the passing of the greatest fictional butler in history has had on his family, including the Dark Knight. Detective Comics Annual #3 answers many questions, and I’m sure that the forthcoming memorial comic will enlighten us even further.
Recently DC’s annuals, particularly those focusing on Batman and his cast of supporting characters, have been nothing short of phenomenal, and I’m extremely happy to report that this issue is no exception. Yes, there are places where it’s quite sombre, but there’s also a ton of action, revelations about Mr Pennyworth’s pre-butler days, and Batman at his baddie bashing best. This was a very full issue, which even delivered a lovely second story after the main feature.
Peter J. Tomasi clearly loved Alfred as much as all of us. “Who Dares Wins” gives us a Pennyworth to rival the one we see in the amazing Epix TV show, while “The Week” delivers both the action character and the loving surrogate parent/butler that fans have loved for decades. The greatest thing about both of these stories is that they tug at the heartstrings just enough for us to mourn, miss and appreciate Alfred, but not so much that we leave the book more depressed than we went in. We get great Pennyworth moments, a kick-ass Batman and enough espionage spills and thrills to make James Bond feel inadequate. 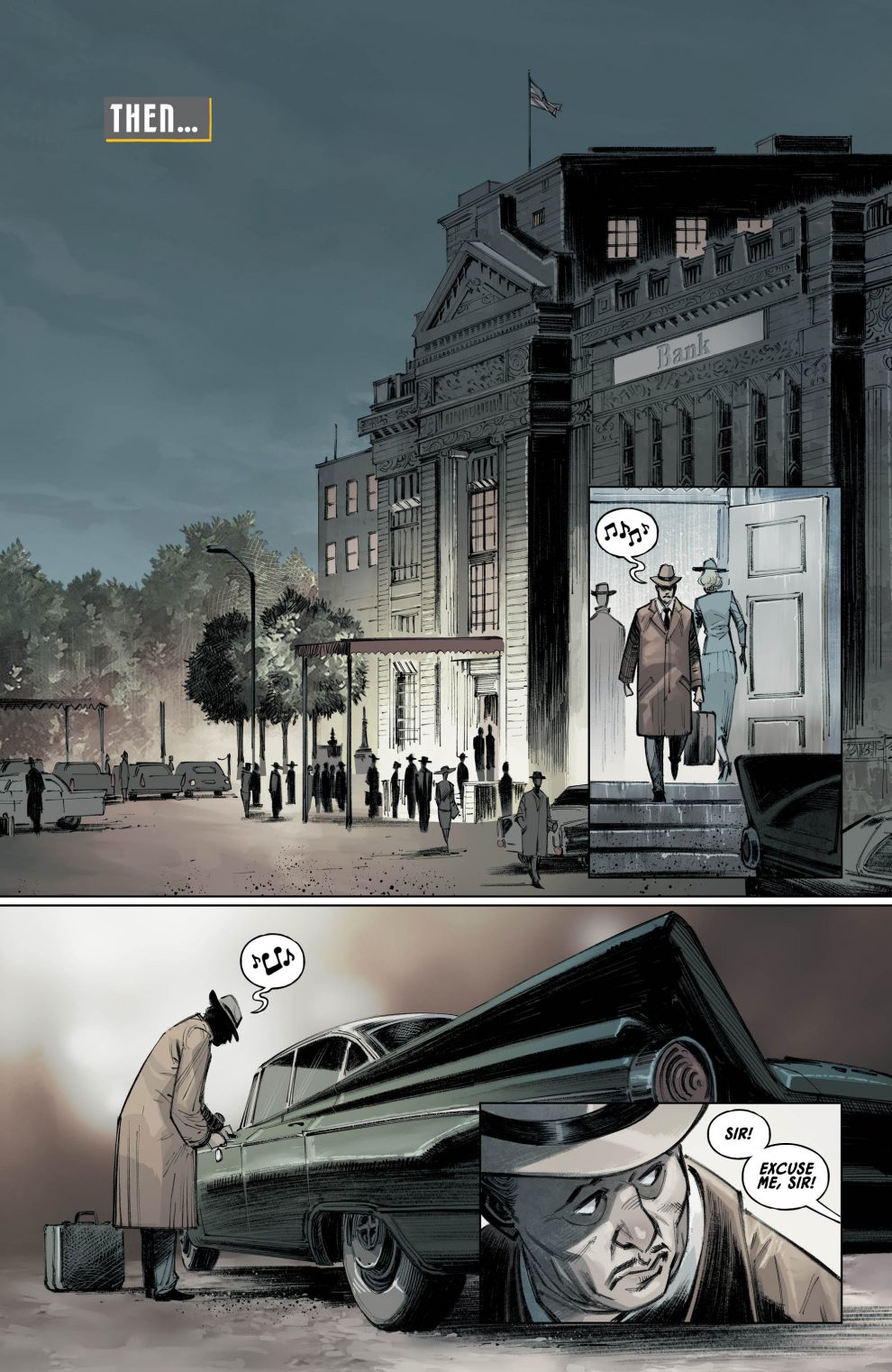 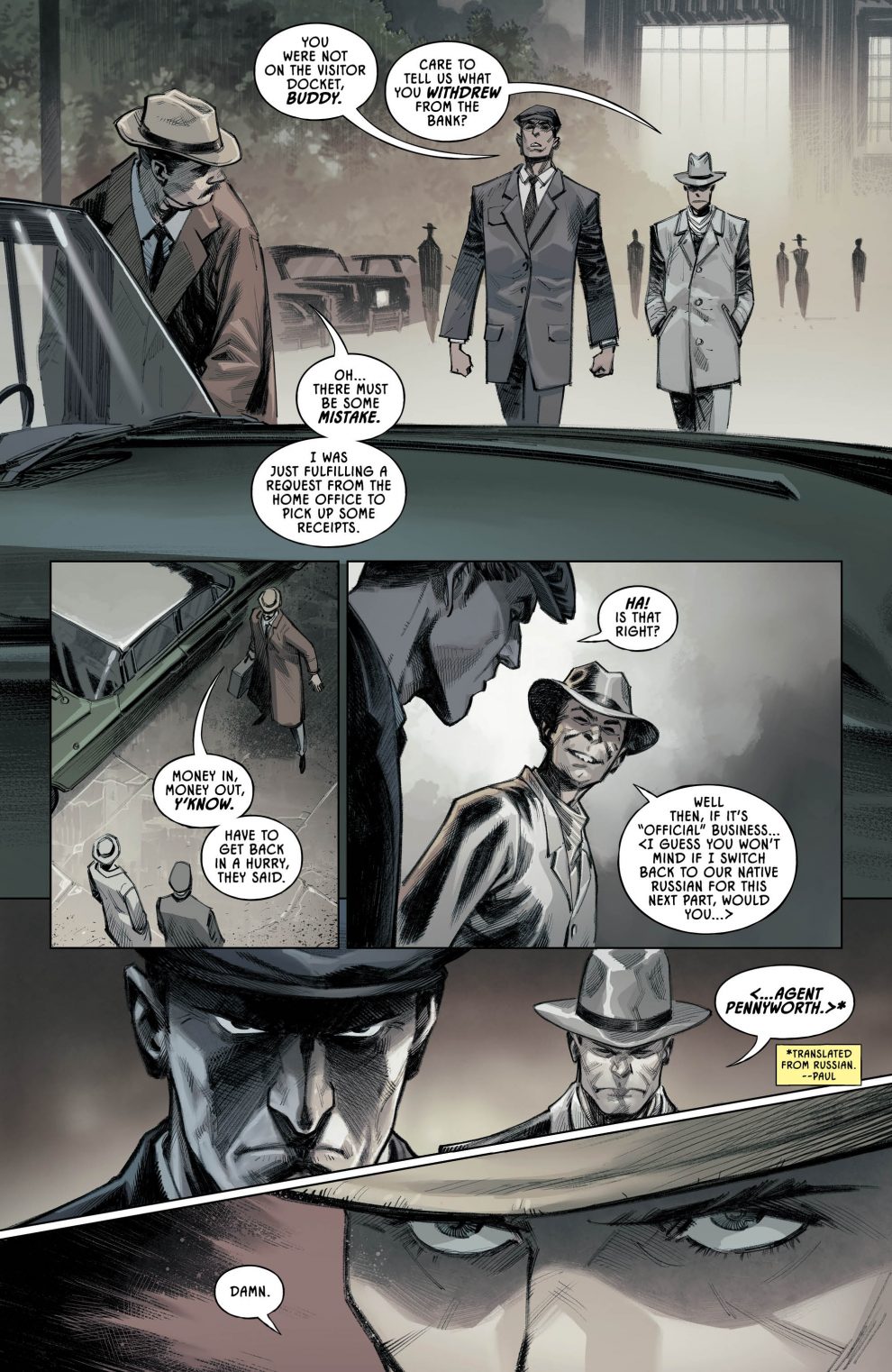 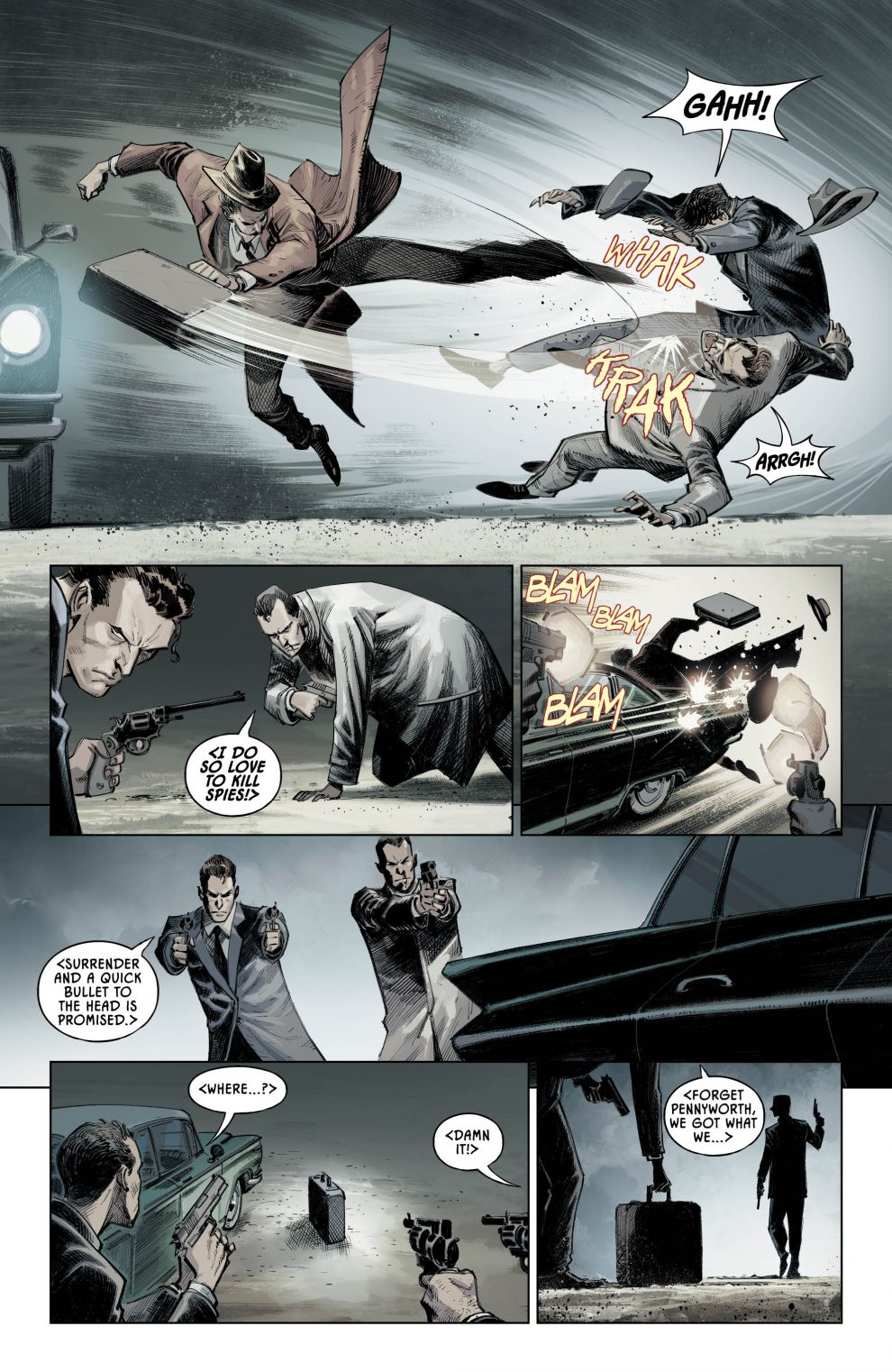 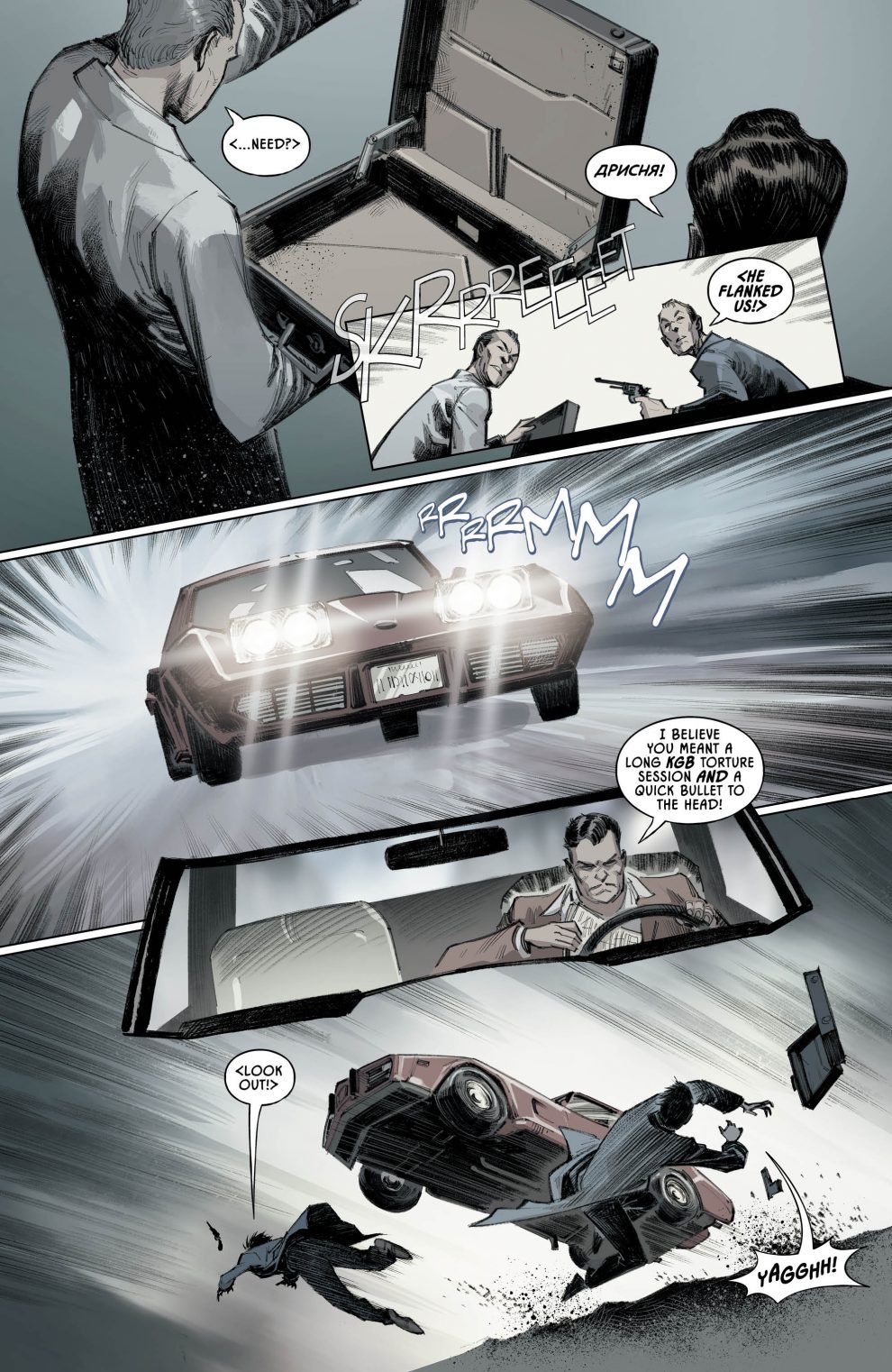 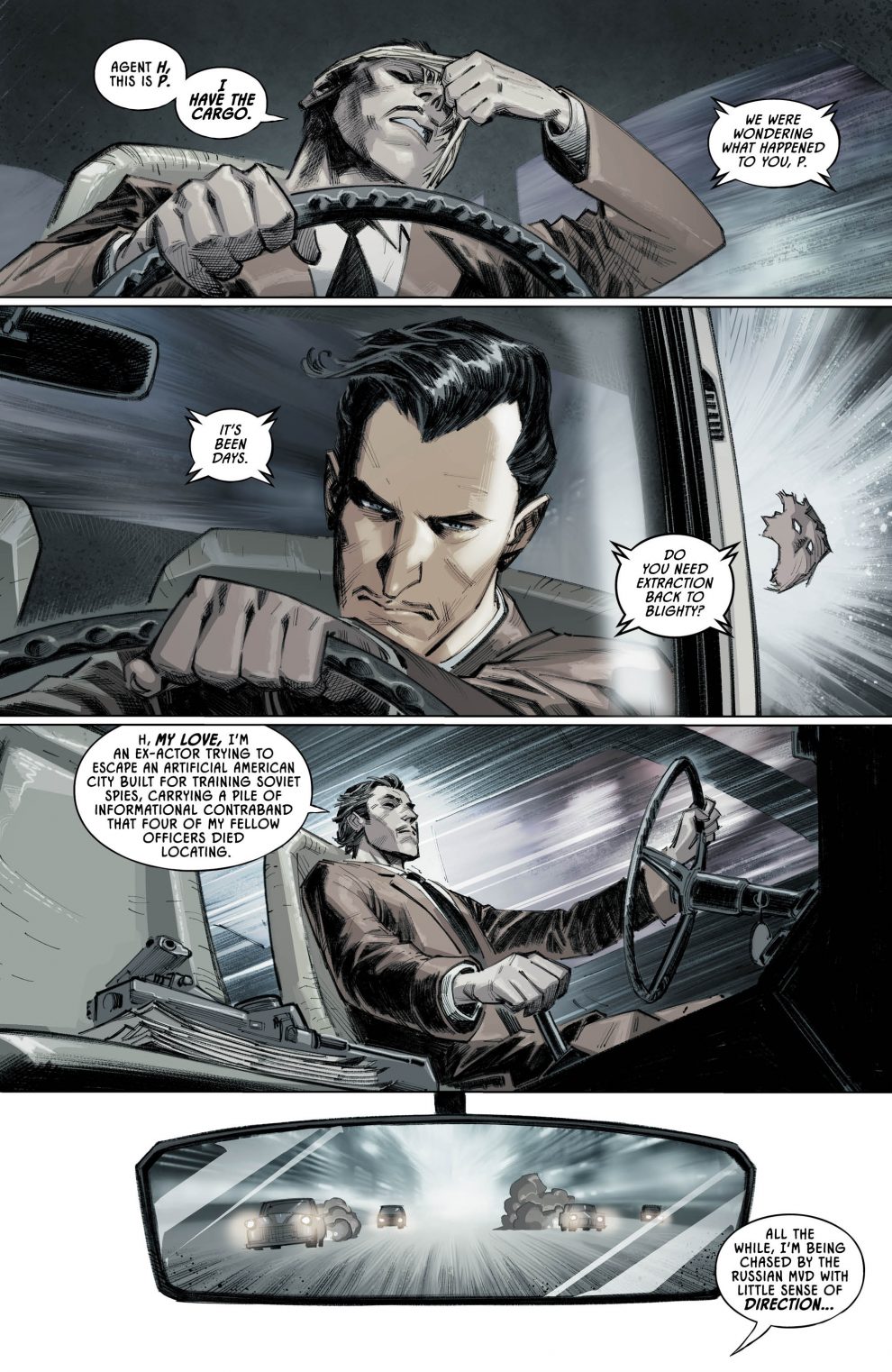 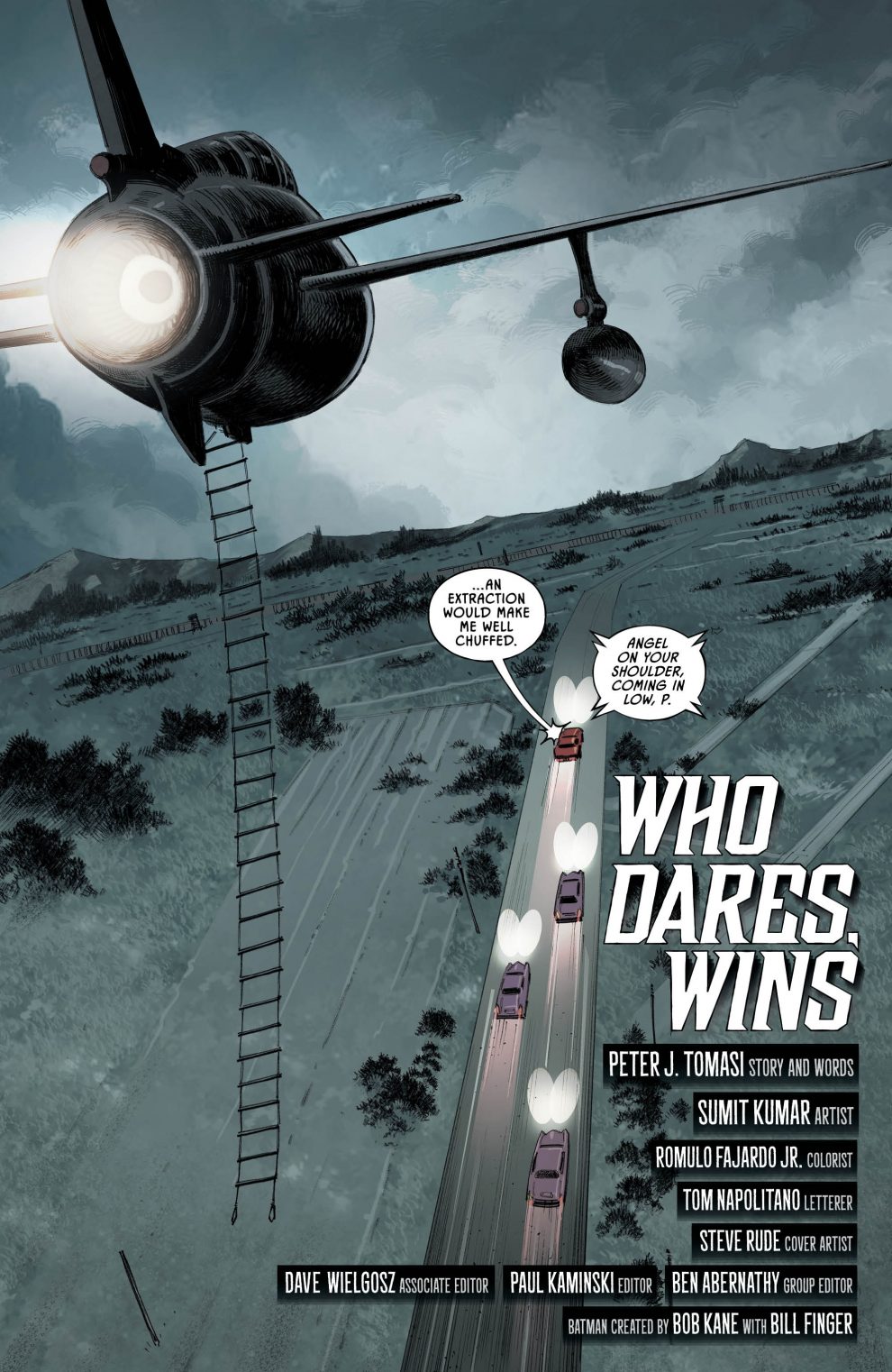 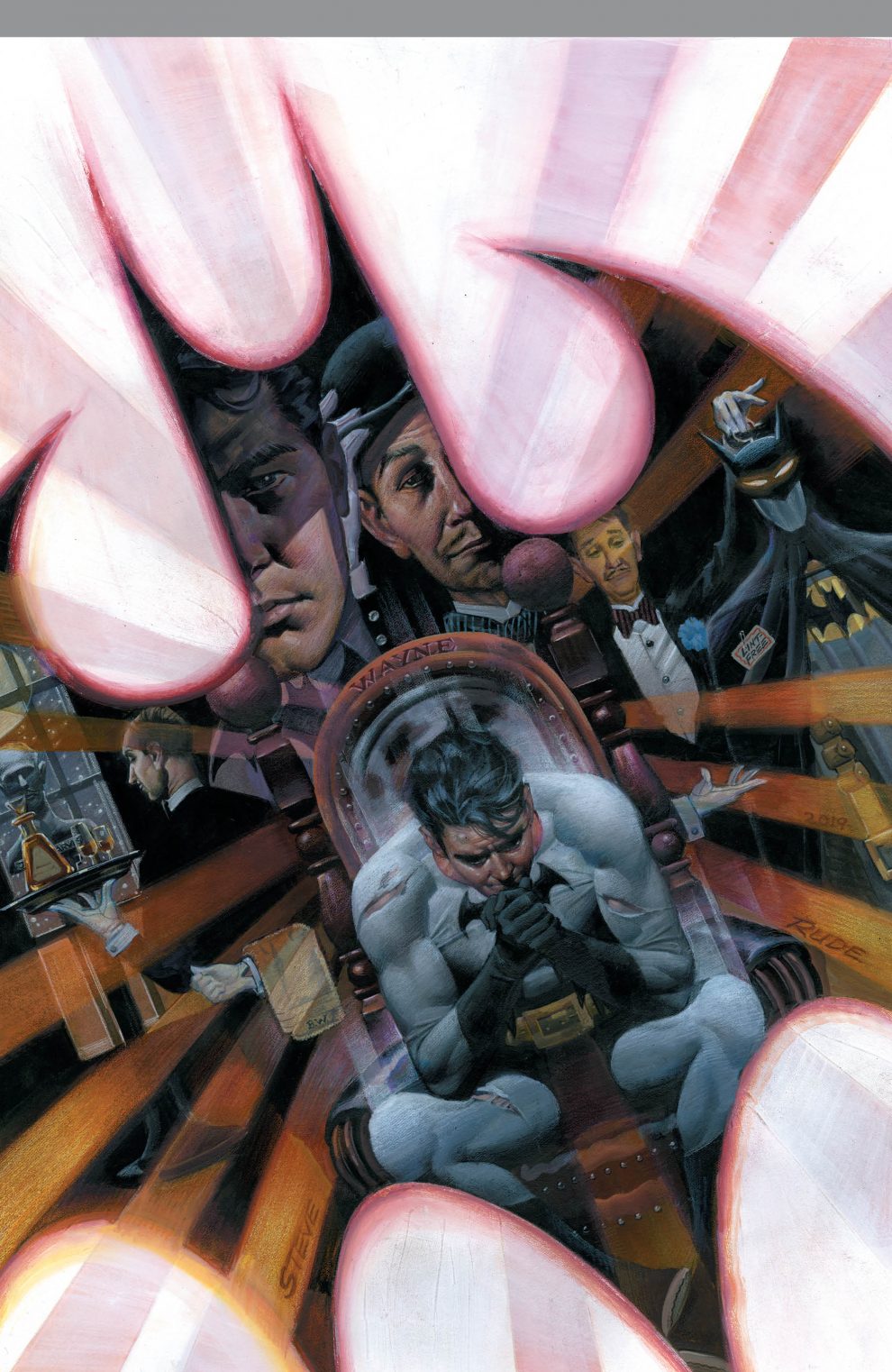 “Who Dares Wins” was my first exposure to the art of Sumit Kumar, and I have to say that he left a great first impression. His backgrounds are detailed, the characters’ facial expressions are great, and the action is absolutely first-rate. Just look at the pages DC provided to accompany the review. Mr Kumar is definitely a talent that I’ll be keeping an eye on, as this is a good a Batman debut as I’ve ever seen.
Of course, Romulo Fajardo Jr. and Tom Napolitano are seasoned pros, and two of the best in the business. The colors in the main story make Sumit Kumar’s work look phenomenal throughout, as Mr Fajardo’s use of light and motion effects don’t obliterate the line art, they enhance it and make it shine.
Tom Napolitano can do no wrong in my book. From gorgeous sound effects to crisp, tight dialogue, Titanic Tom is firing on all cylinders.
Then of course we get the mini-story “The Week” illustrated by Eduardo “Broken City” Risso. I’ve been a fan of Risso’s for over a decade and he’s as sharp now as he’s ever been. The fact that he pencilled, inked and colored this story blows me away. His collaboration with Peter J. Tomasi and Tom Napolitano give the final flourish that makes this book a perfect standalone issue to hand to anyone looking at getting into comics.

This annual could easily have become and angst ridden feels fest, but instead it balances the line between memorial and celebration perfectly. Any sadness is contrasted with action, and all the thrills of a big budget spy blockbuster. Car chases, rubber masks, bullets explosions and helicopters… they’re all here. Both the stories help fans feel the love between Alfred and Batman, without becoming maudlin or melodramatic.
Great dialogue and action, combined with stunning visuals, make Detective Comics Annual #3 a must buy issue. Highly recommended.