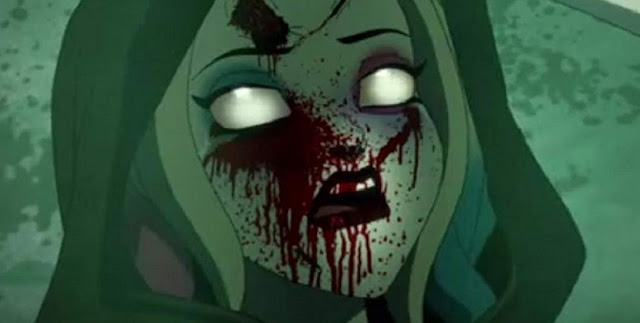 Today we ride the “Harley Quinn Highway", we also get to see whether or not Ivy will survive the Scarecrow’s dastardly plan, and whether she and Harley can make up after such a huge blow to their friendship. Are you all caught up? Then let’s put our helmets on and dive in!

“Harley Quinn Highway” starts with Frank and Harley doing recon on the buildings where Ivy’s being held. It quickly becomes clear that things have been revved up security-wise and that they two will not be enough to free her, they need to get the crew back together. Ivy learns just what Scarecrow’s plan is, just in time for him to deliver a potentially devastating blow. 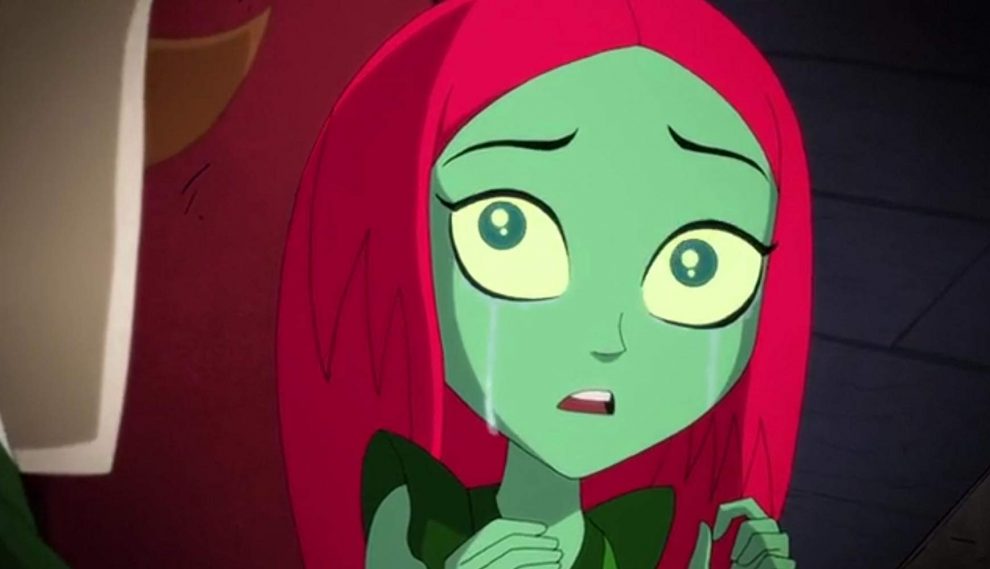 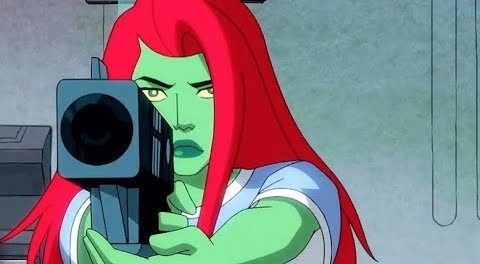 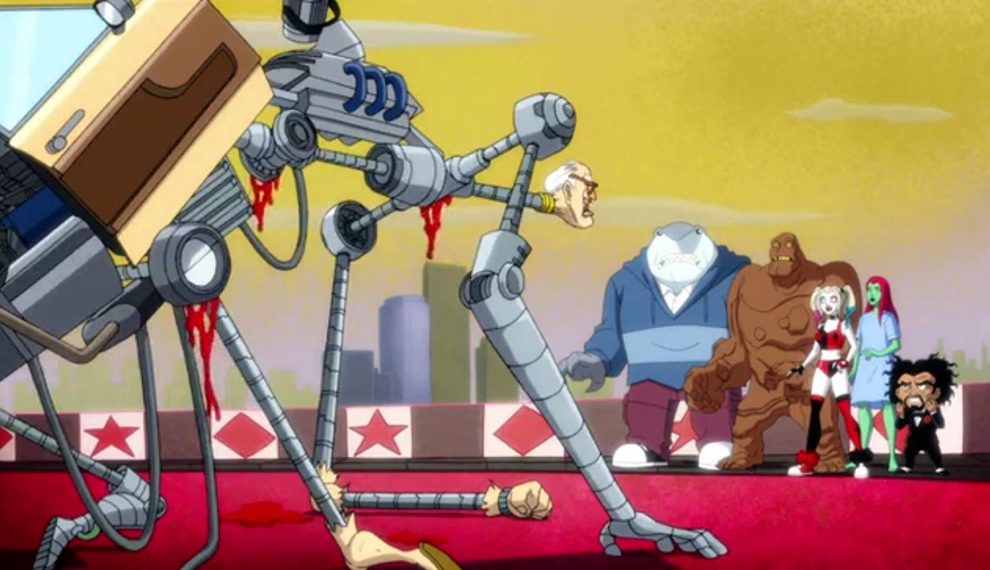 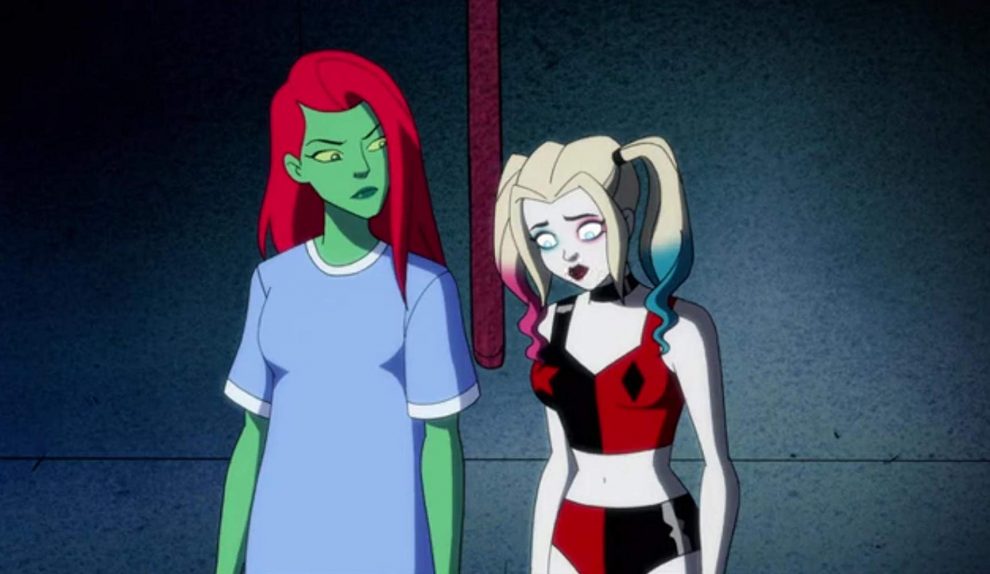 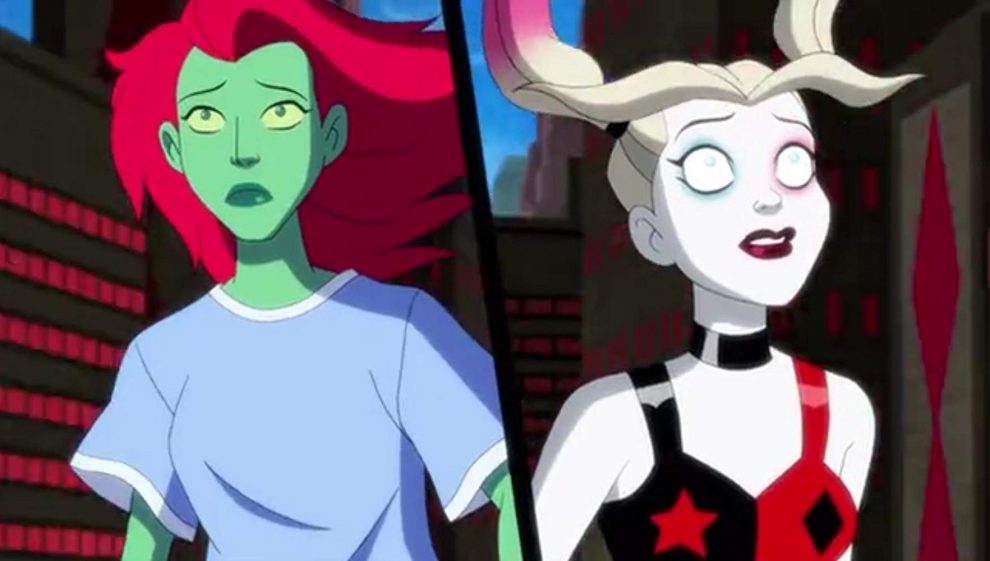 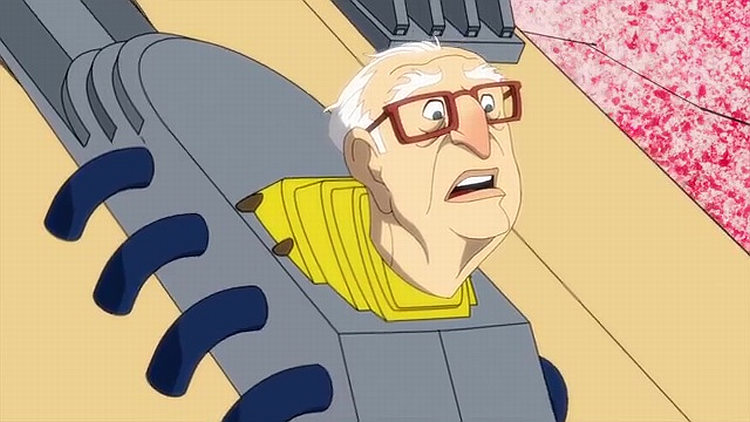 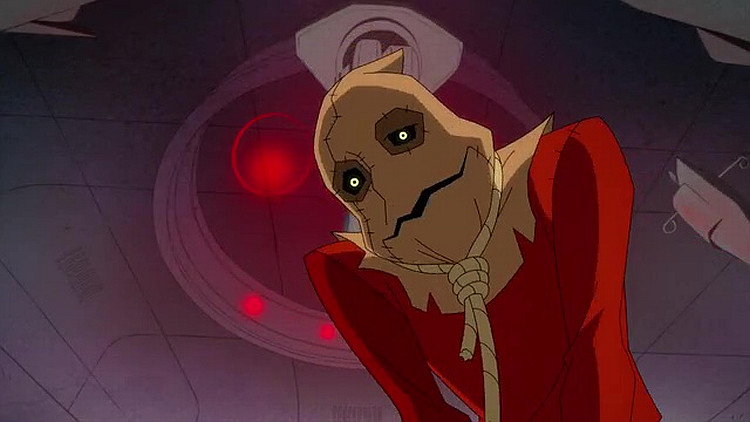 There are so many great things to see in “Harley Quinn Highway”, some of them can be summed up in one phrase: Pop Culture. There are so many references in this episode that it’s like a gleeful game of I Spy, or Where’s Waldo. Whether hidden or fully in your face, each lands perfectly and gives us a great laugh. The highway itself is quite possibly my favorite part of this episode, if only for the Rainbow Road (Mario Kart) vibes it gives off. I love the way that they’ve crafted it, as it’s very similar to Harley Quinn as a person.

With only two episodes left in the Harley Quinn animated series, things are looking dire for Harley and her crew. We’ll have to wait and see just what’s coming, and whether the gang can put aside their differences long enough to face it and survive. That’s how the cookie usually crumbles though, isn’t it? It all comes down to these final moments where we will see just what the character of these villains is.