Review: ‘Harley Quinn’ Season 1 Episode 9 “A Seat At The Table” 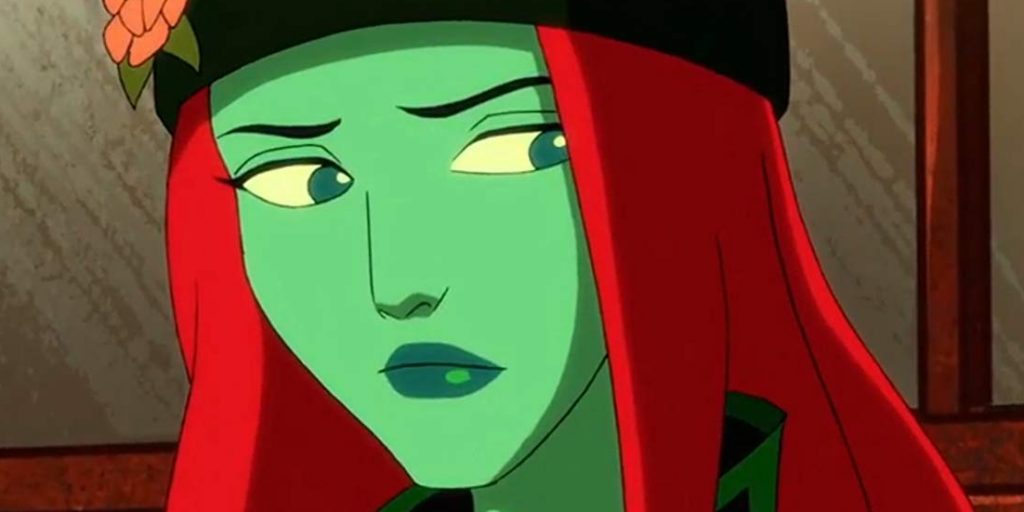 “A Seat At The Table”

“A Seat At The Table” is here and it gives us what Harley wanted most. As a member of the Legion Of Doom, Harley faces the one person who can take her down… Joker. The thing is, he isn’t acting as she expected and this is throwing her off her game. With her crew relying on her help, as well as Ivy expecting her to keep her word… a lot rides on her shoulders this episode. Whether she will she make the right choices remains to be seen. 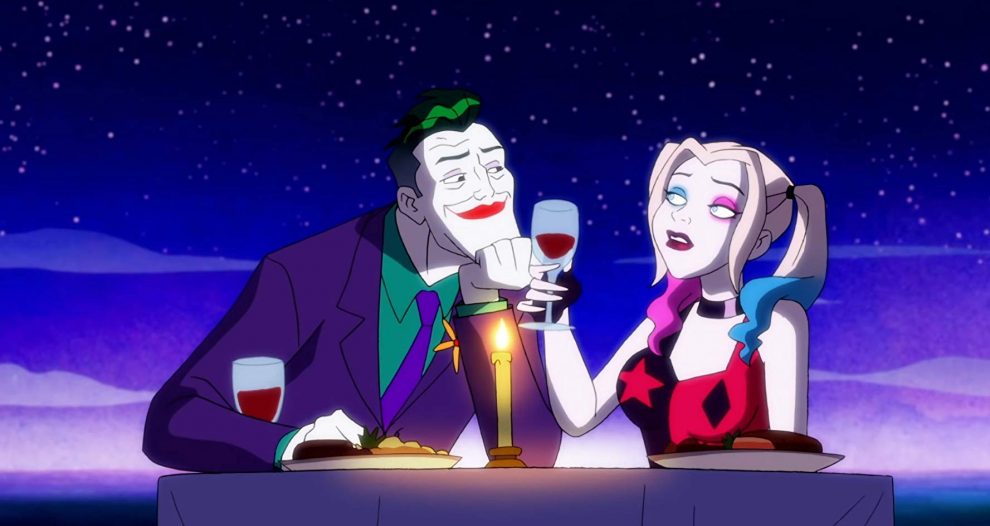 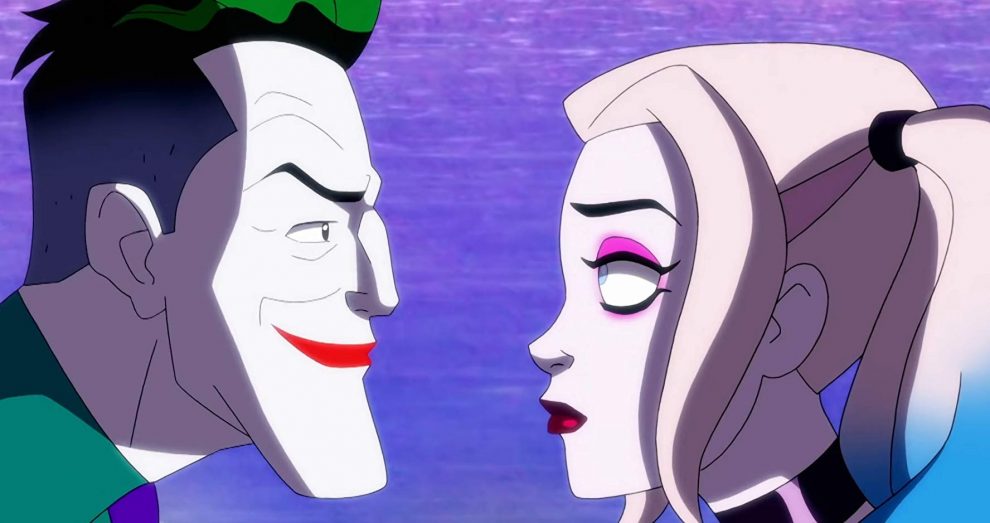 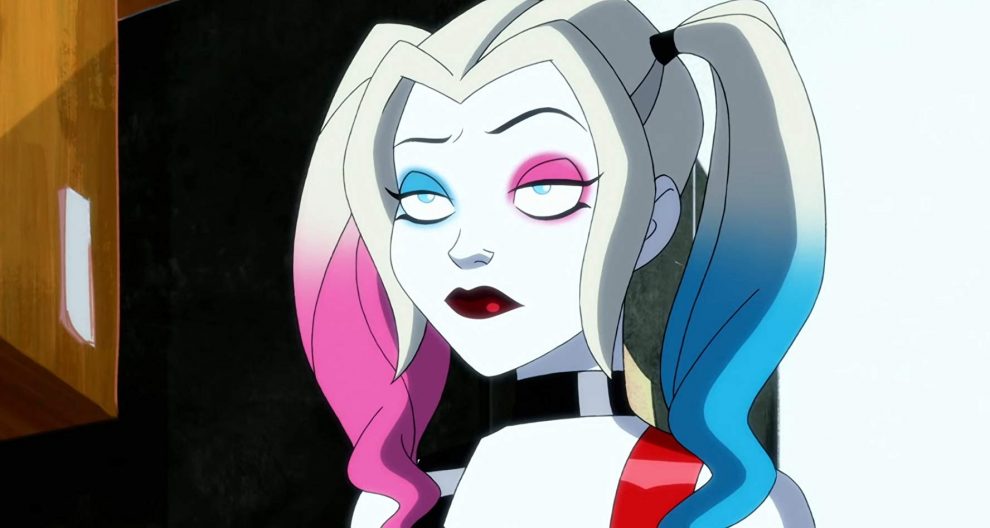 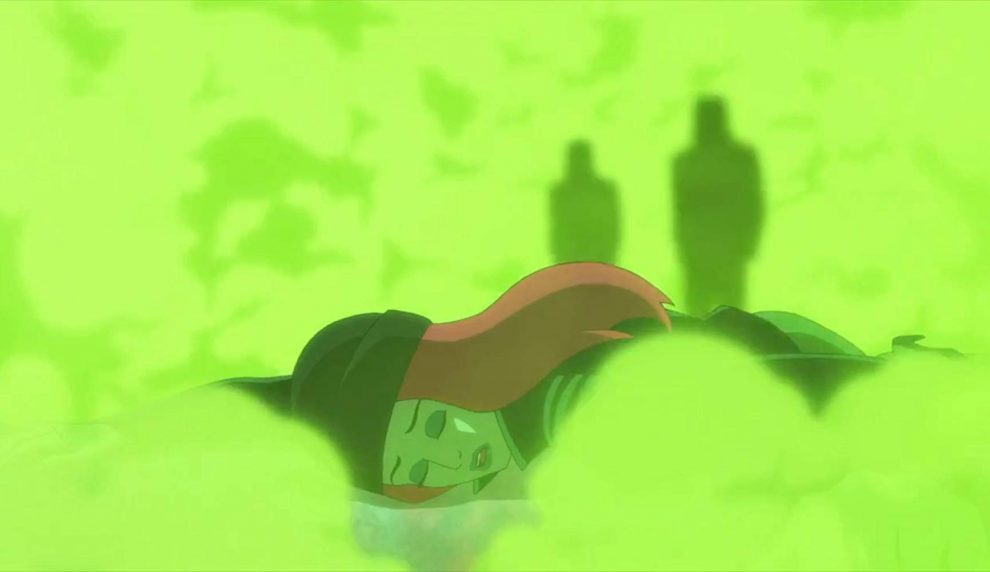 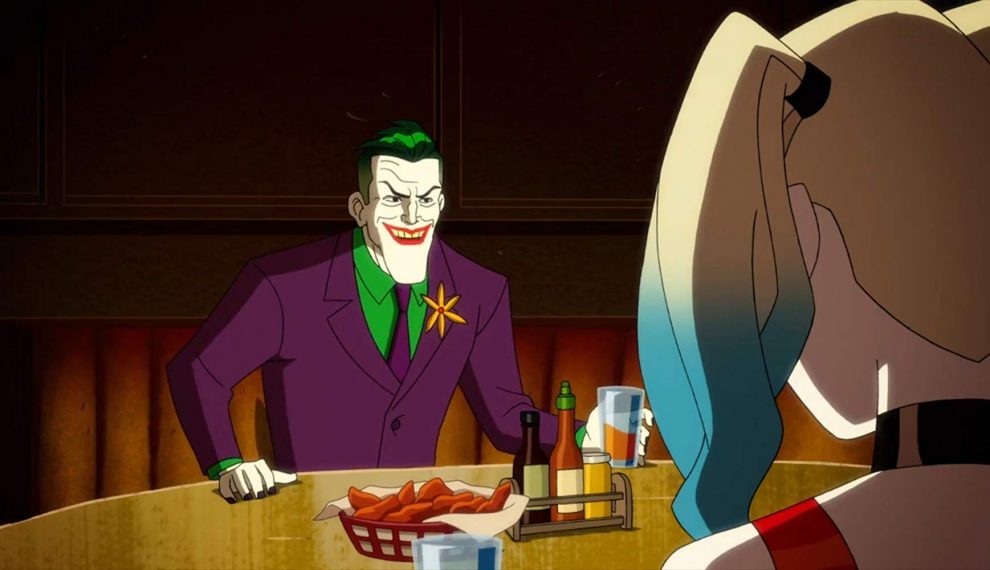 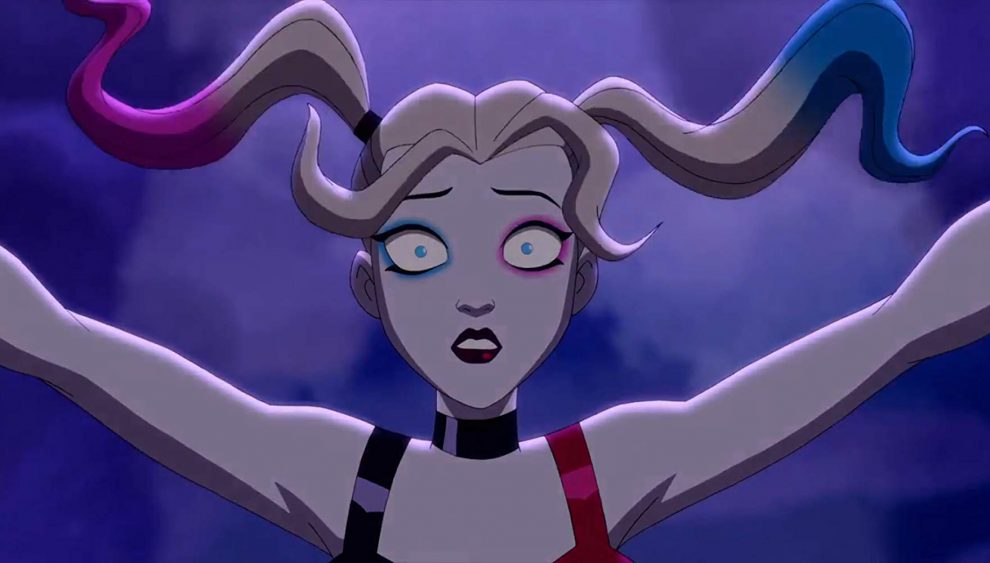 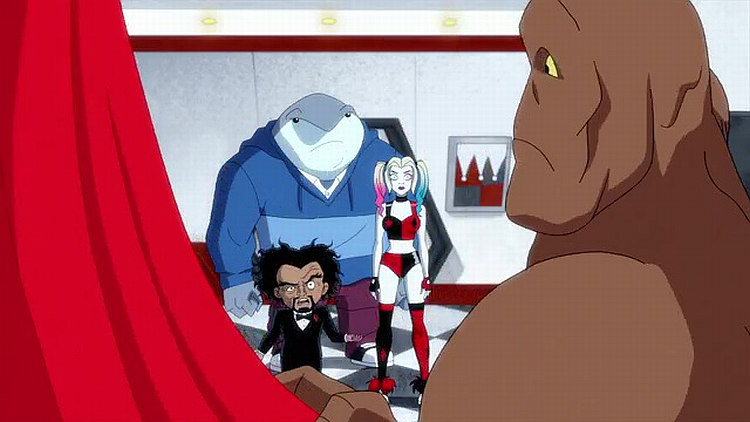 Has Harley found herself truly alone? “A Seat At The Table” truly gives viewers a heady mix of both serious and hilarious. Bane, voiced by James Adomian, gives us some really great moments with his vendetta against Todd, the cashier at a local smoothie bar. It’s hard not to feel bad for Harley in this one as even Batman takes pity on her. The Harley/ Joker battle has been building, of course in other mediums, through this season – with Harley fighting tooth and nail for him to see her as an equal – it remains to be seen if she’ll be able to stand strong on the rebound of her actions.

This finale has been one of the best parts of the whole series because it’s delivered on all the moments and stories that led up to it. Yes, there have been jokes and puns, but there have also been relatable moments, which is what has always been the main draw for Harley Quinn herself, and all her supporting characters. Everything has been in sync and has unfolded with more impact, episode by episode.
Did you enjoy “A Seat At The Table” as much as I did? Leave your predictions for the finale or favorite moments in the comments below and we’ll see you next episode!