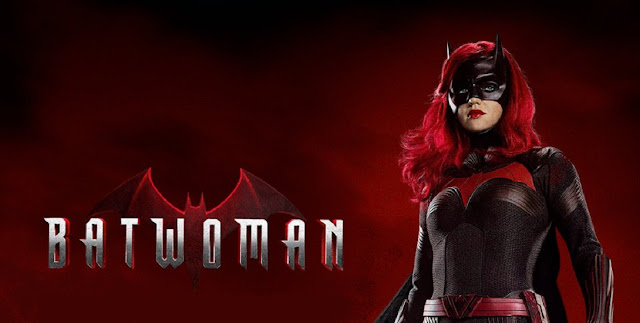 “Through The Looking Glass”

After the deeply harrowing "Off With Her Head", Batwoman episode 16, "Through The Looking Glass", provides a welcome, and action packed, change of pace.
Suffering from PTSD after the death of Augustus Cartwright, Kate Kane is forced to work with Alice to try and rescue Mouse. What follows is thrill packed break into Arkham Asylum, full of martial arts mayhem and comic-book action. 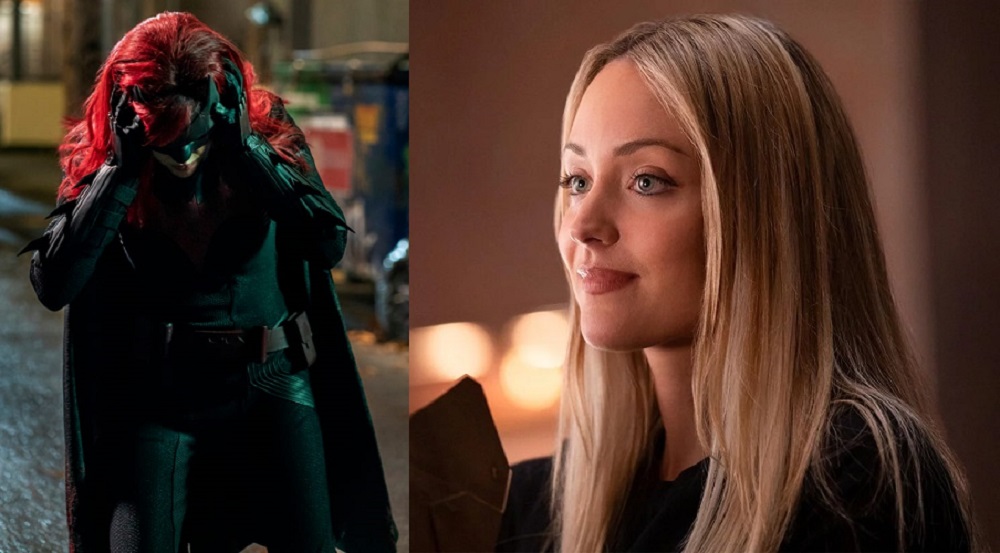 I like the fact that the huge events of last week’s episode haven’t just been brushed under the carpet. Batwoman has taken a life, crossing a line she swore she never would. The fact the Cartwright probably deserved his fate, after his abduction of Alice and the mutilation of Gabrielle Kane, is up for debate. Alice revels in the fact that she now sees Kate as her equal, but Kate is more disturbed at her own lack of remorse.
This is great. I have no idea what it feels like to take a life, but the depiction of Kate’s mental turmoil is cleverly and brilliantly handled. Jacob Kane’s presence and support for his daughter, along with the reappearance of Christina Wolfe’s awesome Julia Pennyworth, are probably the only things stopping our hero from going over the edge. 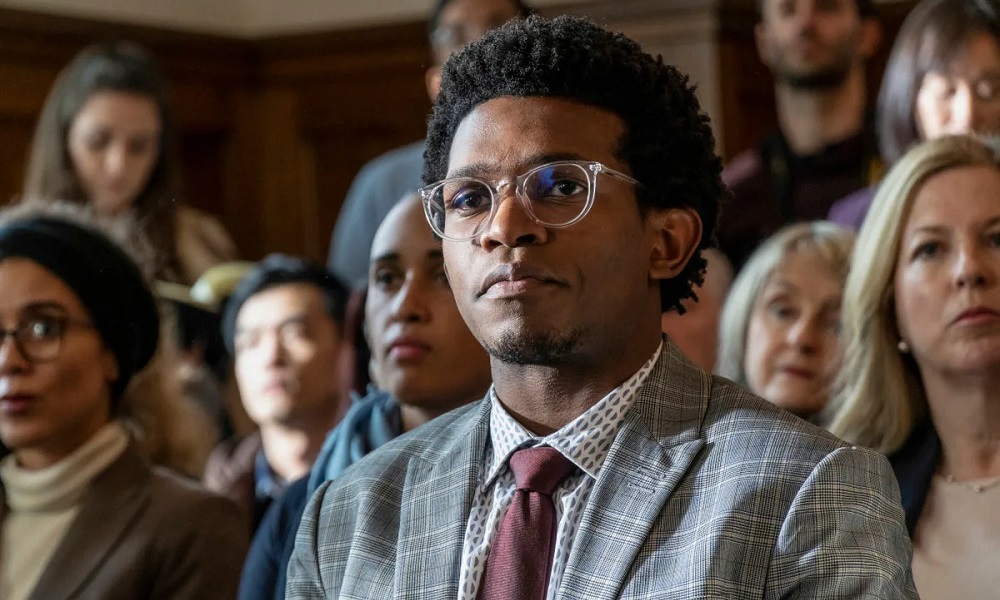 Another welcome plot thread this week features the resurgence of Reggie Harris, as played by Seth Whittaker. Reggie saved Colonel Kane’s life in prison, where Harris had been locked up for the murder of Luke Fox’s father, Lucius. Over recent weeks it’s been looking more and more like Harris was framed, and events in this week’s episode shed a whole new light on the case.
Once again I have to commend series regulars Camrus Johnson and Nicole Kang. Mary Hamilton-Kane is one of the truest, noblest characters in this, or any other CW show. The way she supports her sister, and Lucas, is nothing short of inspirational. Camrus Johnson plays the rage at seeing his father’s “killer” again. along with all the conflicting emotions he feels at discovering that Harris may actually be innocent, brilliantly. 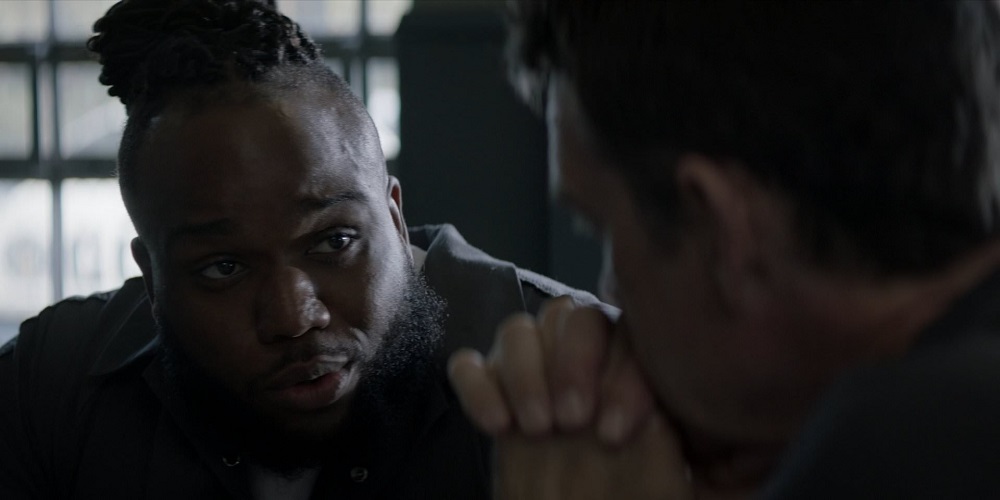 The constant flux of emotions between Alice, Jacob and Kate has always been a source of great entertainment. These three characters should be as close as family could be, but Alice’s insanity and her inability to commit to being either an enemy or an ally, keeps throwing spanners in the works. One week we want to trust and forgive her, and the next she throws it all away. In "Through The Looking Glass" the results of the Arkham break-in may finally draw a line under the whole Kane family relationship.
Alice and Kate are twins, they are family, but while Kate struggles to put darkness behind her, Alice seems to want to embrace it. Events at her criminal lair, tied to a note from Coryana, are incredibly intriguing. Does this mean that Safiyah Sohail, Pirate Queen, is set to make an appearance on the show? If that’s the case I am beyond excited. 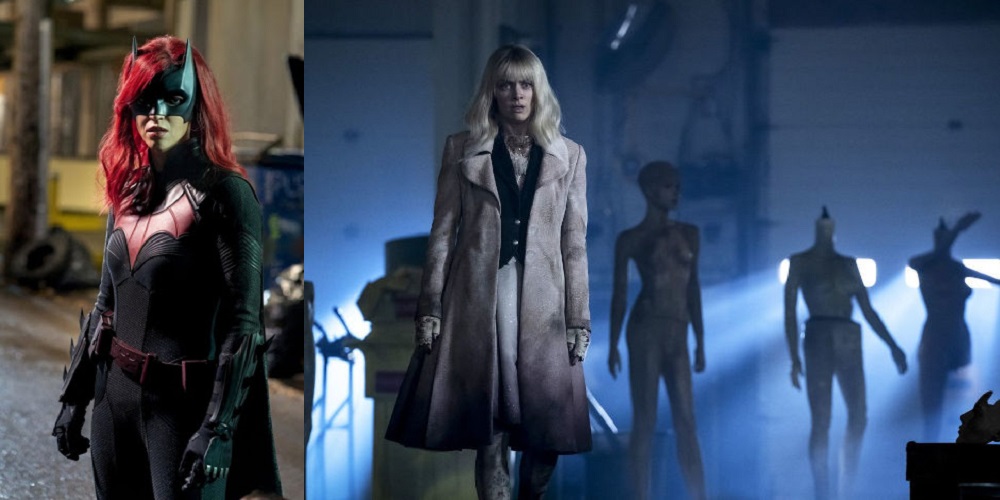 I’ve always liked this show, but the recent run of epsiodes have made me love it. The story beats are strong, the plot is progressing and there’s real character development every single week. In my humble opinion Batwoman has taken over from Arrow as the crown jewel of the CW’s DC Comics related TV line-up.