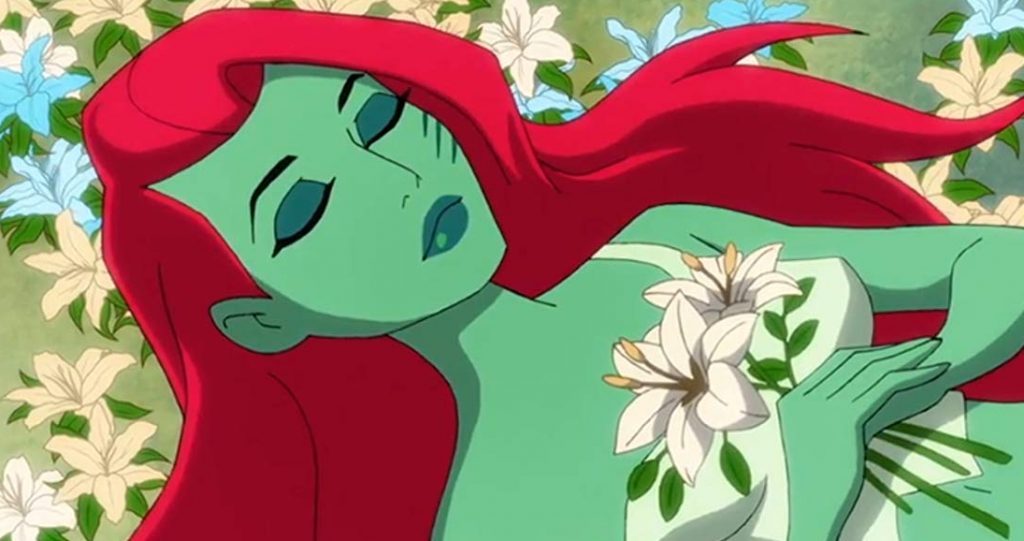 With a solemn heart, since this is the finale, let us play no games.  If you haven’t caught up, do so here before reading forward, as there will be hefty spoilers in this review. My previous review can be found here. If you’re all caught up, then let us move forward into the meat and potatoes of this review. Let’s dive into “The Final Joke.”

“The Final Joke” starts off with a quick recap of last episode’s climactic scene, in which Poison ivy is killed right before Harley and the gang’s eyes by the villain behind the whole plot, Joker. As expected, Harley goes fully into revenge mode, but is stopped by the gang who question her plan. Everything finally comes together with Harley joining forces with Batman.
Harley soon realizes just why the Joker wants her alive and the Joker is languishing in the fact that having everything he seems to have ever wanted isn’t bringing him the joy he feels he should have. As the face-off that fans have been waiting for looms, it remains to be seen whether Gotham will be left standing and who the victor will be. 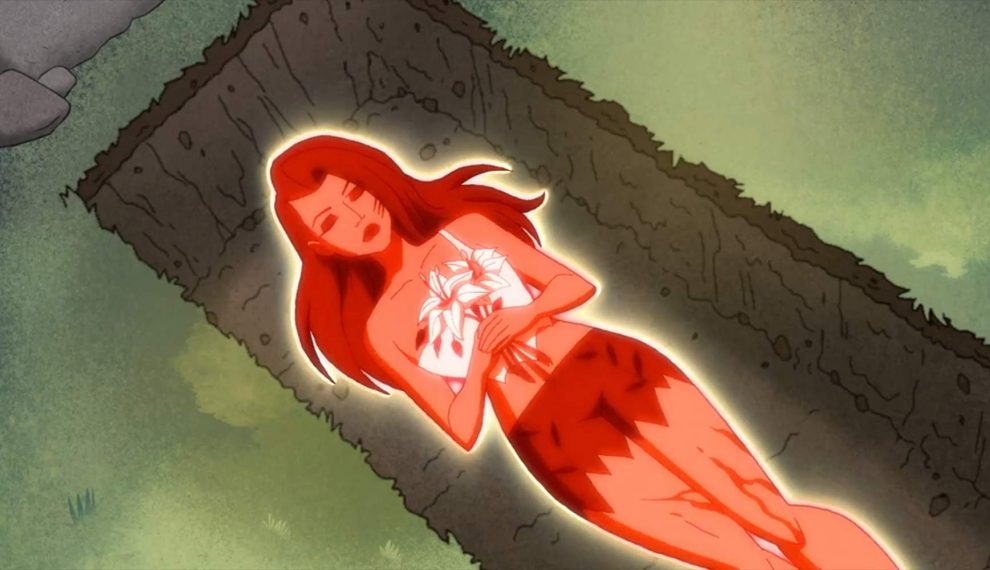 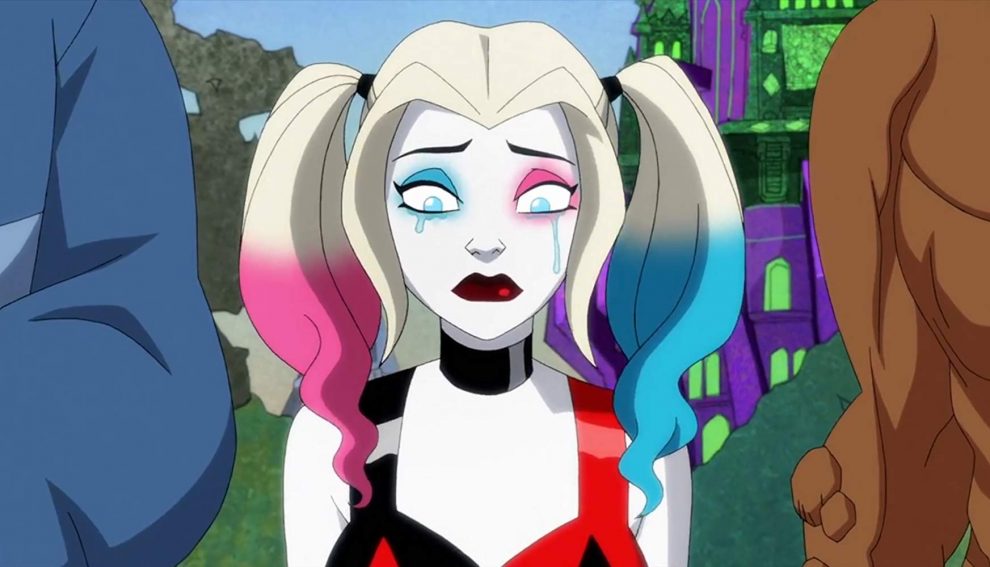 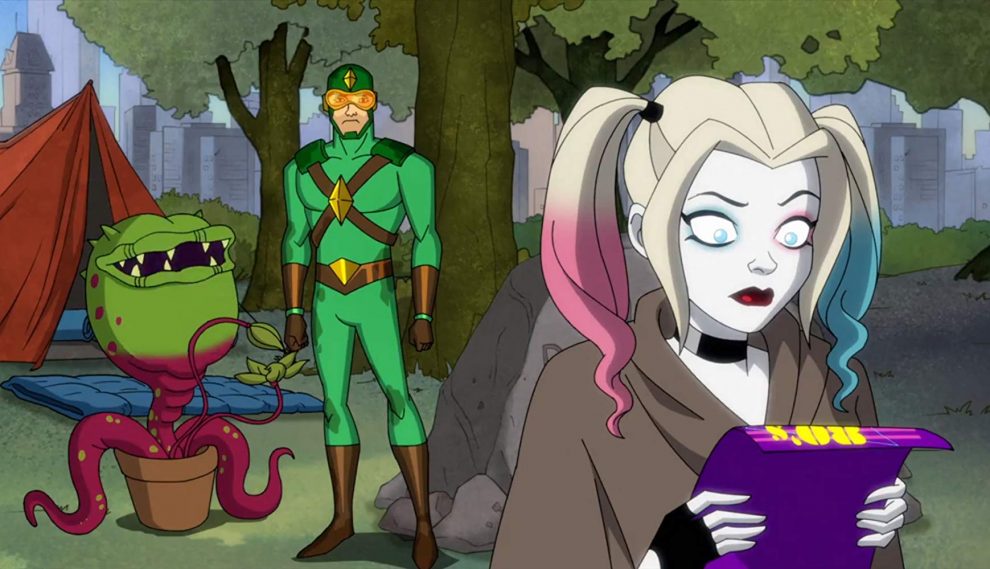 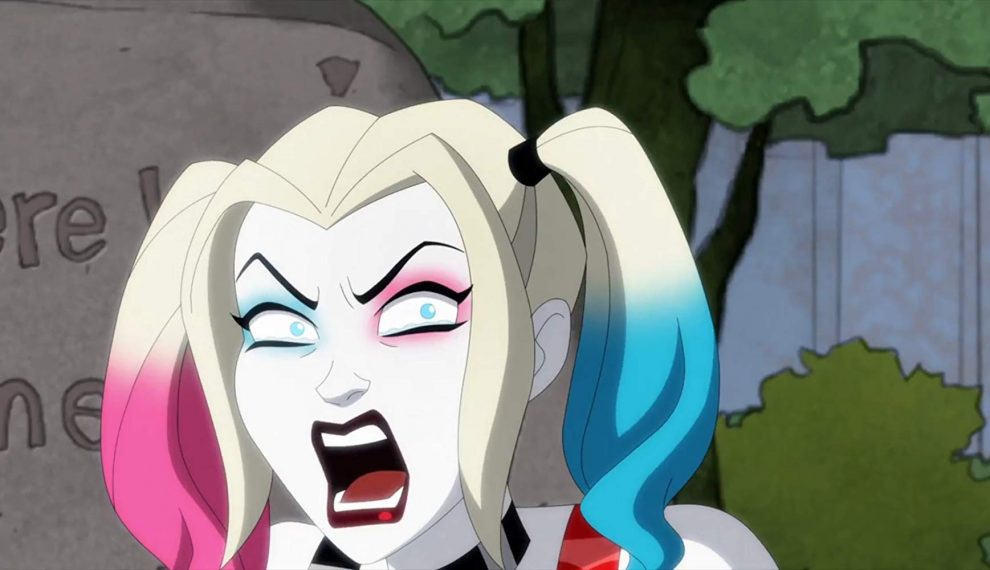 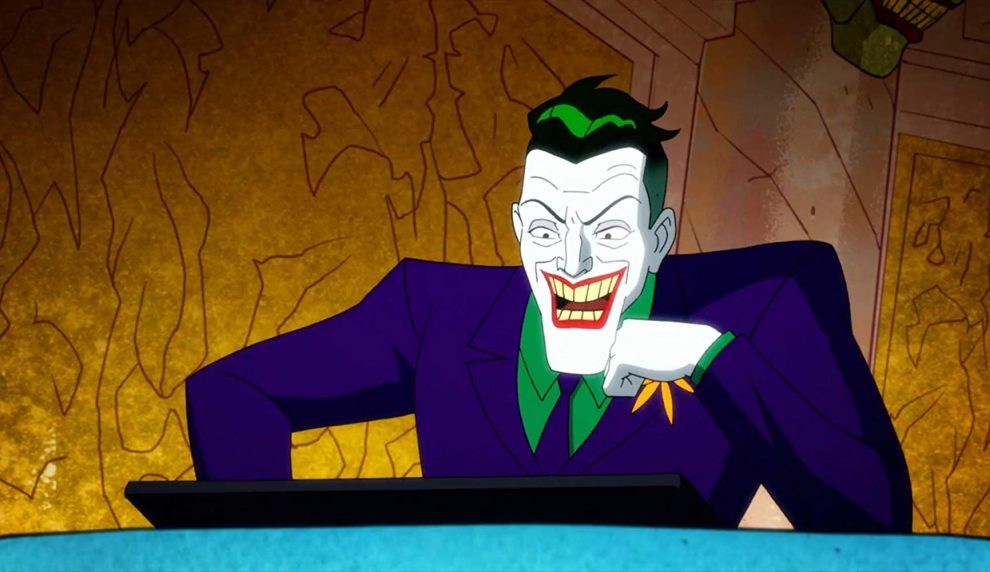 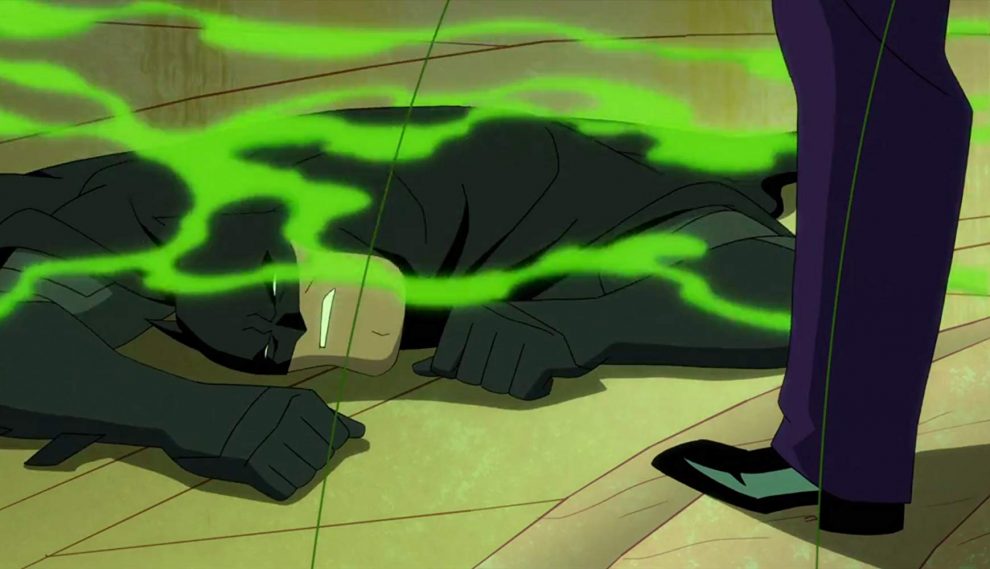 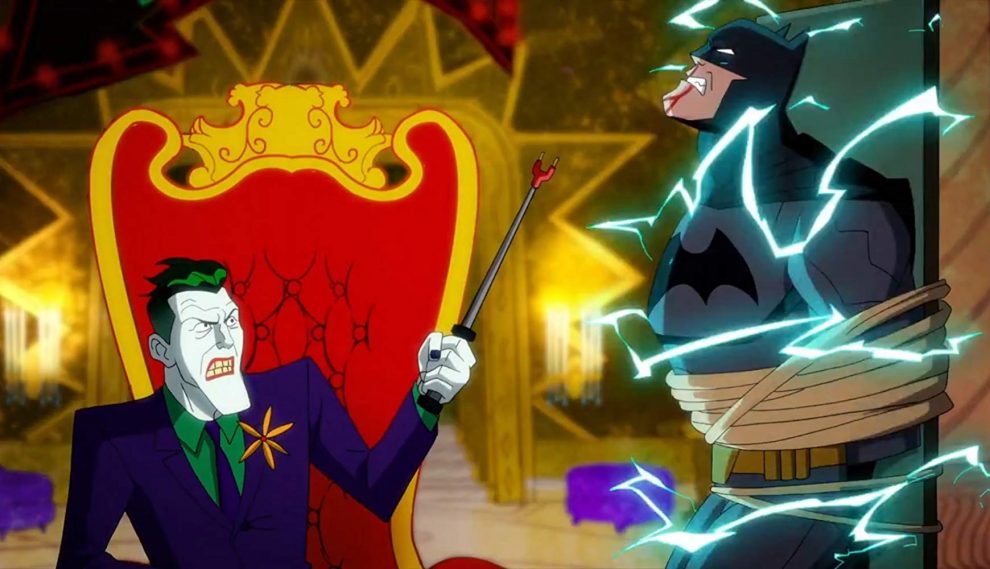 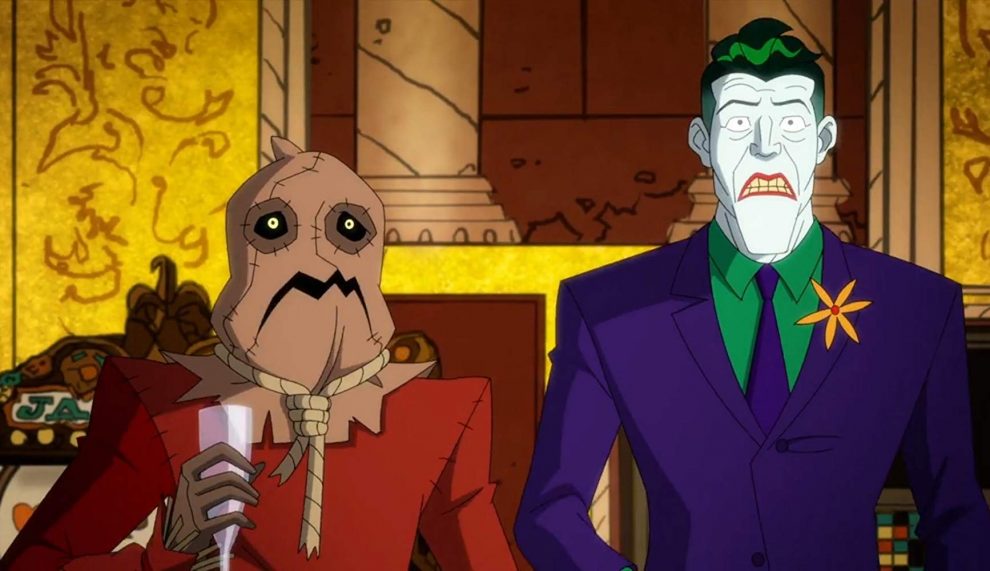 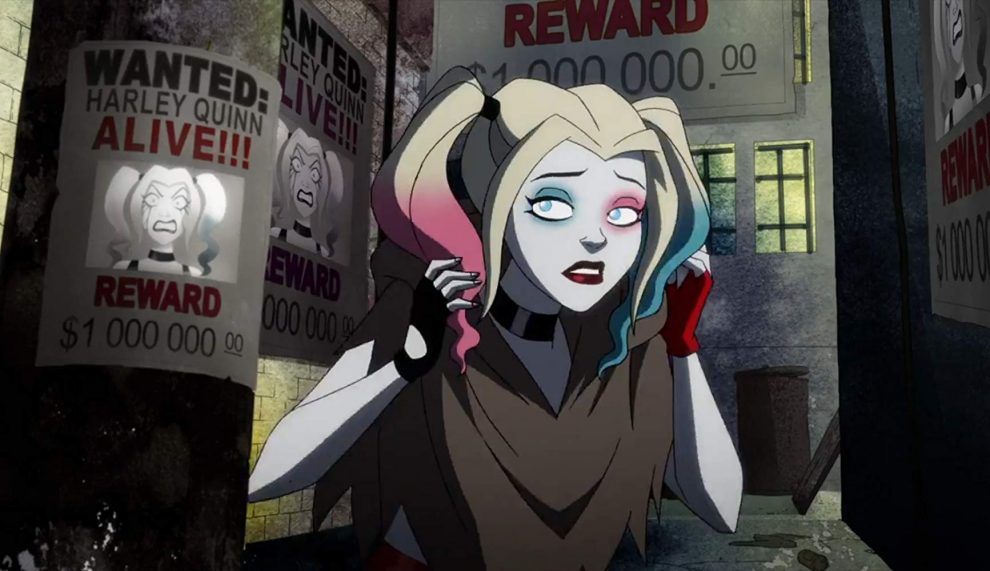 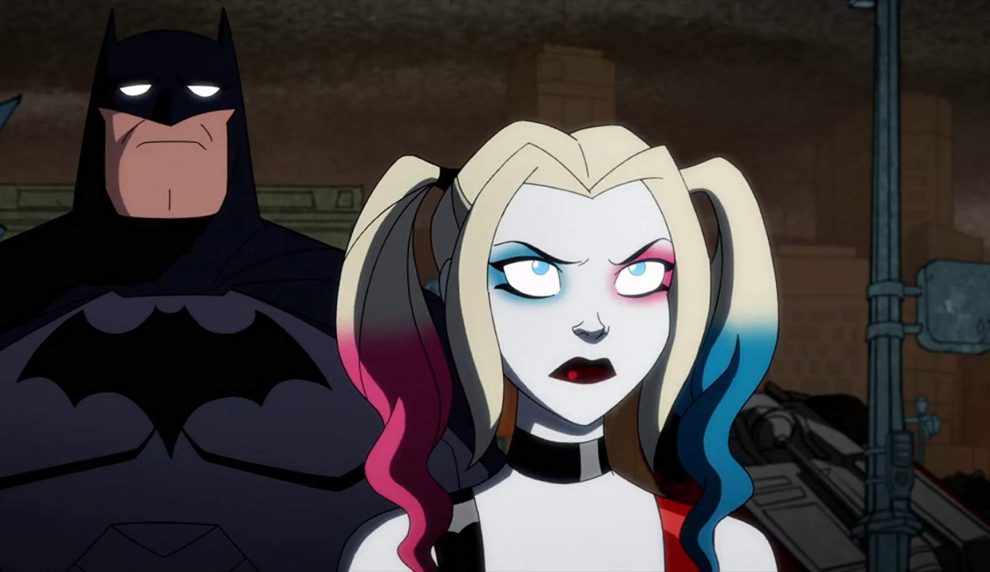 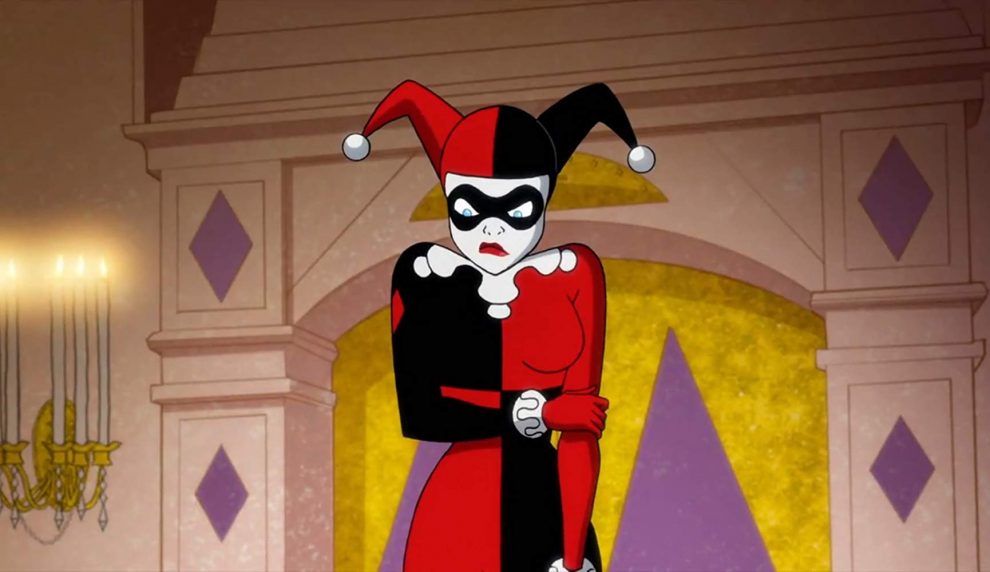 All of this season the voice actors and the animators have given us all they’ve got. This is a series that’s definitely for adult fans, and it’s been a joy to watch. The series has given us consistently good stories and has always been an action-packed, comedy filled, thrill ride. “The Final Joke” is no different as the human element always finds a way into the show. We get a stunning few examples in this episode and my favorite is honestly in two parts, seeing the love between Kite Man and Ivy, as well as seeing Harley stripped of everything, yet still having the utmost faith in herself.

This series I went into expecting a comedy show full of foul language and adult situations. We did get all of that in droves, but we also received action, character depth, and relatable characters that hit home and did justice to their counterparts. I have loved every bit of Harley Quinn The Animated Series and the finale of “The Final Joke” gave us a closing as well as intriguing prospects on just where we go from here.