Movie Review: Birds of Prey (And the Fantabulous Emancipation of One Harley Quinn) 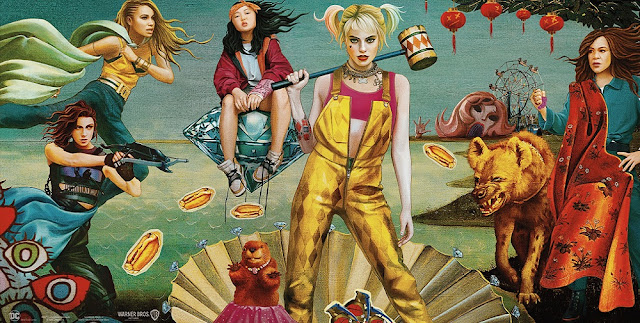 "Birds Of Prey (And The Fantabulous Emancipation Of One Harley Quinn" 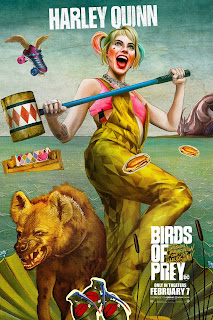 Take a pinch of Suicide Squad, throw in a visionary young Director and try to have DC make yet another ensemble-cast super hero movie... again... I mean what could go wrong?

Nothing, actually, nothing goes wrong. I know, right?  Based on DC films I've already watched, I had my review almost already written out; Probably a forced group rapport like Suicide Squad, expecting a woefully underdeveloped villain like Justice League, nearly a guaranteed enormous circle of rubble in the sky as yet another city is ripped to shreds by someone, or some machine or some... something. On the plus side though, Margot Robbie will nail being Harley Quinn again. 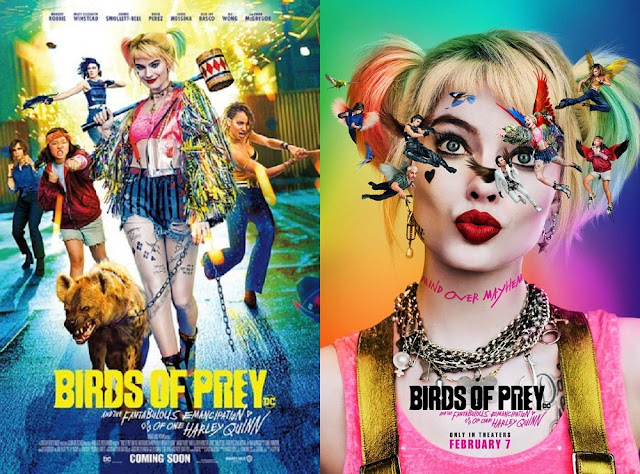 I was right about one thing at least - Margot Robbie absolutely knocks it out of the park, again. If we weren't planning on everyone being in quarantine for the rest of the year, I'd try and buy some shares in frilly, piñata style coats, because probably half the female population (and likely some male too) will be dressing up as Harley Quinn for Halloween this year, just because of this film. That's all I'll say about Margot Robbie, she delivers again, solidifying Harley as one of DC's most exciting characters at the moment.

The rest of the cast actually match up brilliantly. I'm coming into this as a non-comics reader, so all the other characters are brand new to me. I particularly loved Ewan McGregor's performance, which pulls you in from eccentric to psychotic seamlessly. Rosie Perez portrays a classic over-zealous/beat-down cop, who is actually really likeable. Jurnee Smollett-Bell is a powerhouse as Black Canary, Ella Jay Basco is lovable yet tough as Cassandra. Mary Elizabeth also really delivers as the damaged, yet impressive, Huntress. 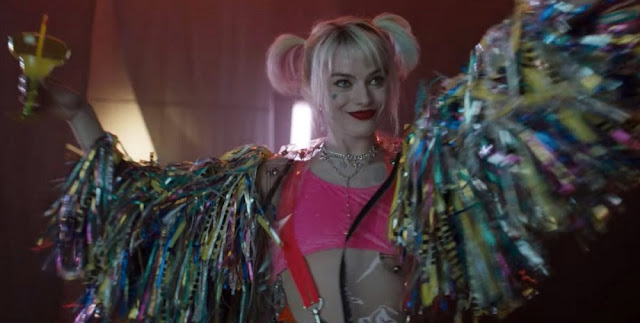 Considering her CV isn't the largest, I'd go as far as to say she has pulled off the best DC film to date, and it came out of nowhere. The tone of this film has been turned up to 11, the humour is well timed, the emotion swings you around - quick enough to keep up with Harley herself.

Yan has also managed to ram home a strong feminist message, without forcing it. It's brought up once or twice through the script, but the majority of it comes from legs getting snapped and male characters getting hit in the nethers at least once. Yet, this is all offset by scenes which show the vulnerable sides to all of these characters. Yan manages to layer and story-tell with equal amounts of madness and cohesion, perfectly reflecting Harley herself. 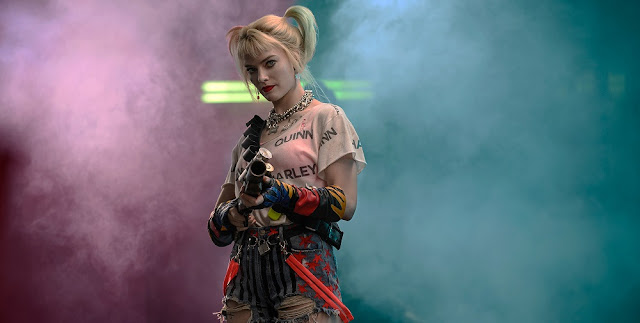 I could write tons about this film, as there's so much to unpack - the bottom line is this; you're going to watch it anyway because its got Harley Quinn in it, but you're going to love it for its chaotic and brilliant action and fight choreography, vibrant and manic style and, of course; Bruce the Hyena.

The online release date for the film is 12th of May - which is a month away (a Sunday... by the way of pandemic brain and all).