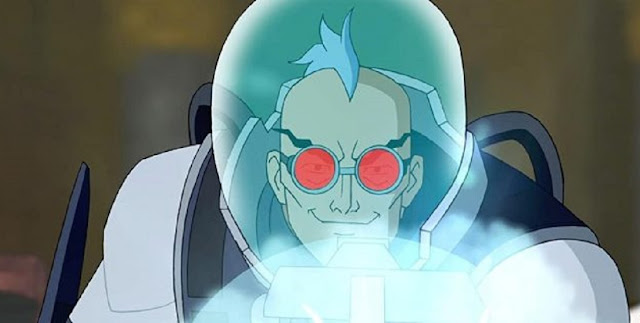 Back Into The Rabbit Hole

“New Gotham” signals the return of Harley Quinn and the aftermath of The Joker’s final solution from season one. Gotham is in shambles, Batman is nowhere to be found, and Harley’s at the precipice of being able to take the helm of the city she has always wanted in her hands. With so much going on let’s just dive in. To catch up on the end of season one, you can read my last review here.

The dust has settled in Gotham and with the President himself saying that the city’s a lost cause, it leaves the territory up for grabs now that no law exists. Harley and her gang are living in the afterglow of the fires still not quenched. The world should be on Harley Quinn’s platter, but in the land of “New Gotham” territory is up for grabs and Harls is not the only villain with their eye on the prize. Penguin, Two-Face, Riddler, Bane, and even Mr. Freeze are chomping at the bit to get their hands on a slice of Gotham. The only question is, who will still be standing when this new battle is over and done? 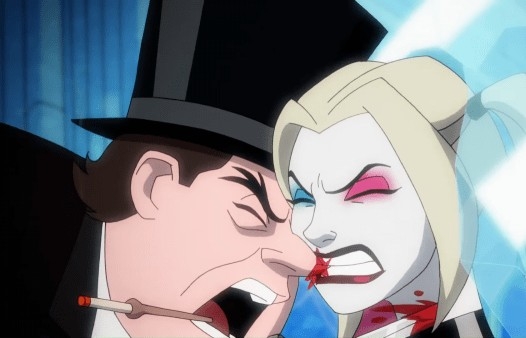 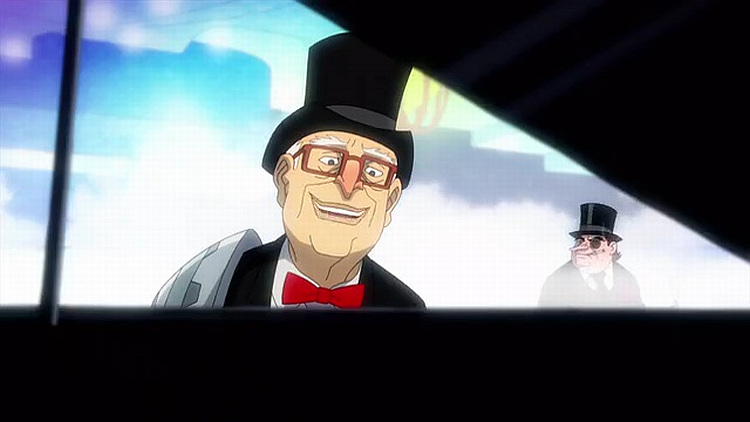 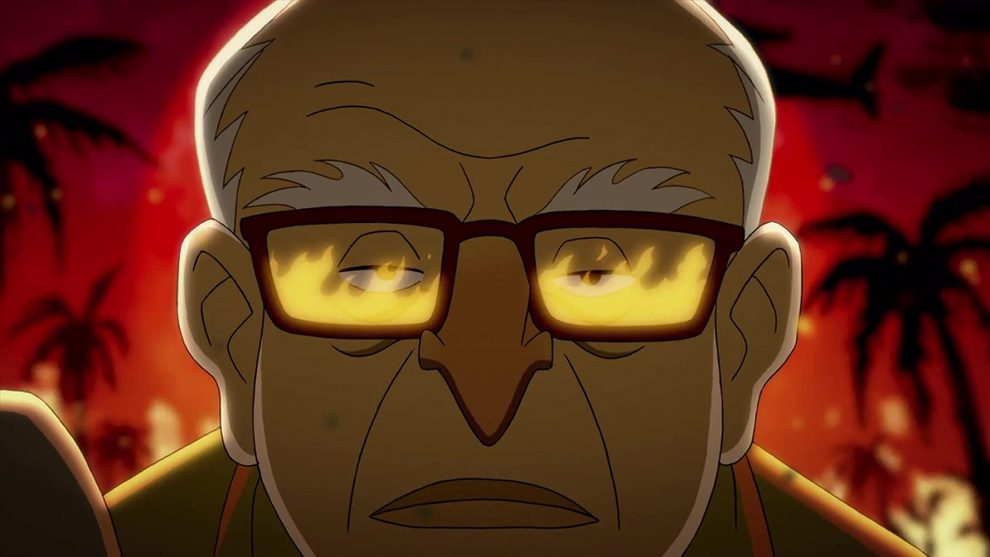 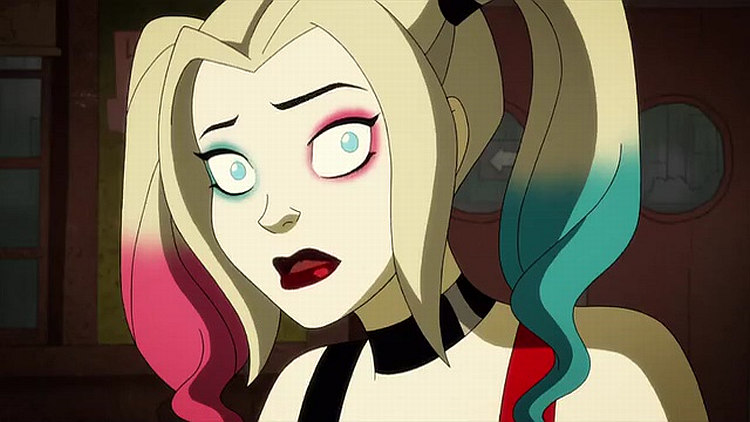 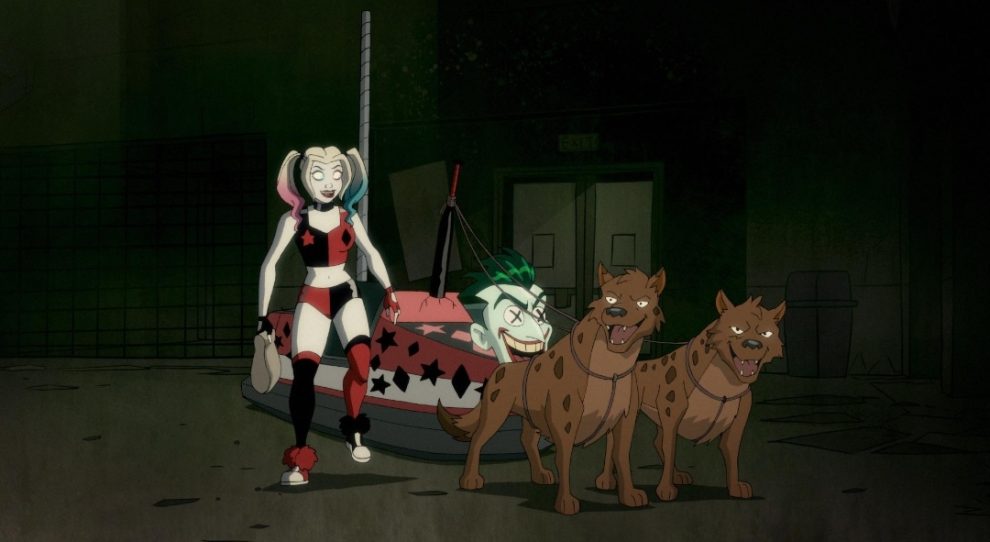 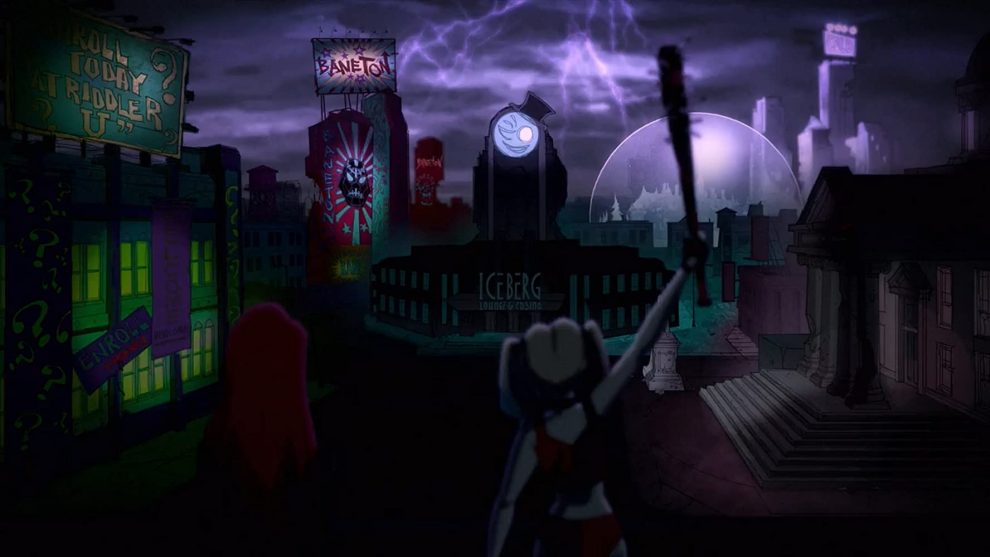 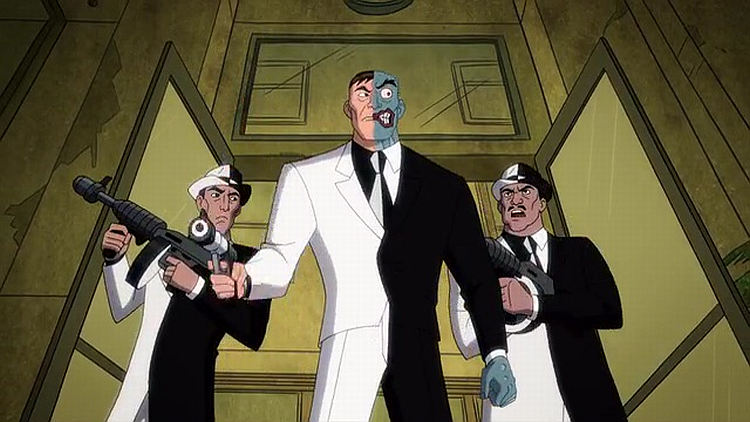 Reunited And It Feels So Good

“New Gotham” brings back the voice cast that we’ve been missing and aching to hear again. With Kaley Cuoco, Lake Bell, Ron Funches, and the plethora of other talents back in the mix of voice acting and animation, the writing and the characters are brought back to life. This season opener gives us just enough to sate our senses, but is also a teaser that leaves us wanting so much more.
It remains to be seen, but I have faith that this season will be not only on the same level as the last, but may even surpass it. With a new storyline and with surprises and fan service in abundance, this is one of the best shows currently airing. It has all of the feelings of a guilty pleasure show, but with none of the regret or shame. The humor is instantly recognizable and has given fans smiles galore, at least I know for me it has.

This first episode returns us to a wonderful world in which some amazing characters have spawned into life. The world that this awe-inspiring team has given us, is something that I am always glad to return to. There are many mediums that Harley Quinn has a voice in, and of all of them, this is a real favorite.  Unfiltered and real, each of these characters brings a unique aspect of their characters to bat.