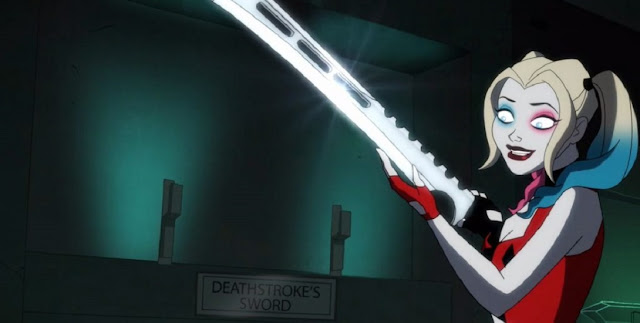 “Trapped” is the third episode of Harley Quinn's second season, and I hope you brought a warm coat with you, because it’s freezing. Harley and the gang have already managed to defeat two members of the Legion of Doom. With Penguin and Riddler behind her, Harley has her eyes set on the next villain she wishes to take down, Mr. Freeze.

All done? Then let’s get moving.

Harley and Ivy are working towards a plan to defeat Mr. Freeze. In order to do so they require Firefly’s Flame Thrower, which is currently being held by Dr. Trap. However, upon reflection, when trying to best the traps he’s set to protect his collectibles, the girls realize they cannot do it alone and seek help. Enter Catwoman, voiced by Sanaa Lathan. Sadly, Selina isn’t all that Harley was hoping for,as she’s not what you’d call a “Team Player.” Once Harley sees how Ivy acts around her, we get unforeseen consequences that will have lasting results on all their relationships.
Meanwhile, Dr. Psycho is having issues of his own dealing with the smart mouth of Riddler, who’s causing him to second guess himself. The chaos ends up with Riddler getting loose and the gang trying to recapture him before Harls can find out. Can Dr. Psycho and the gang pull it together? 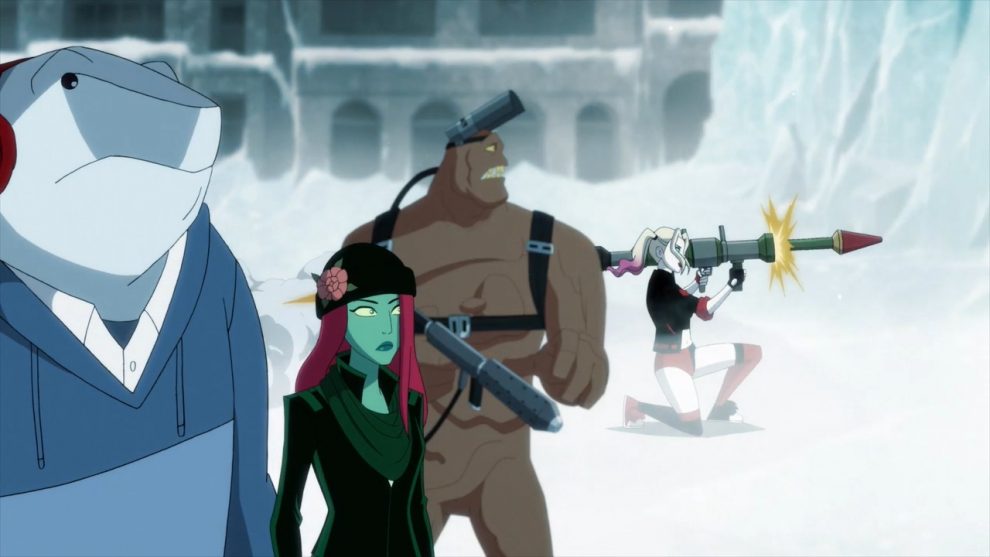 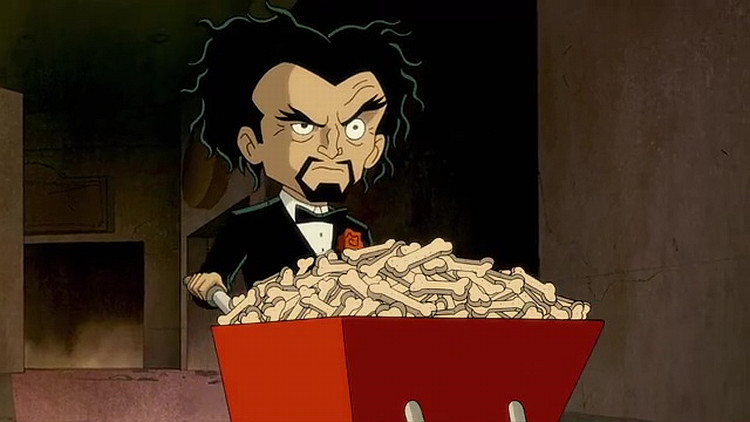 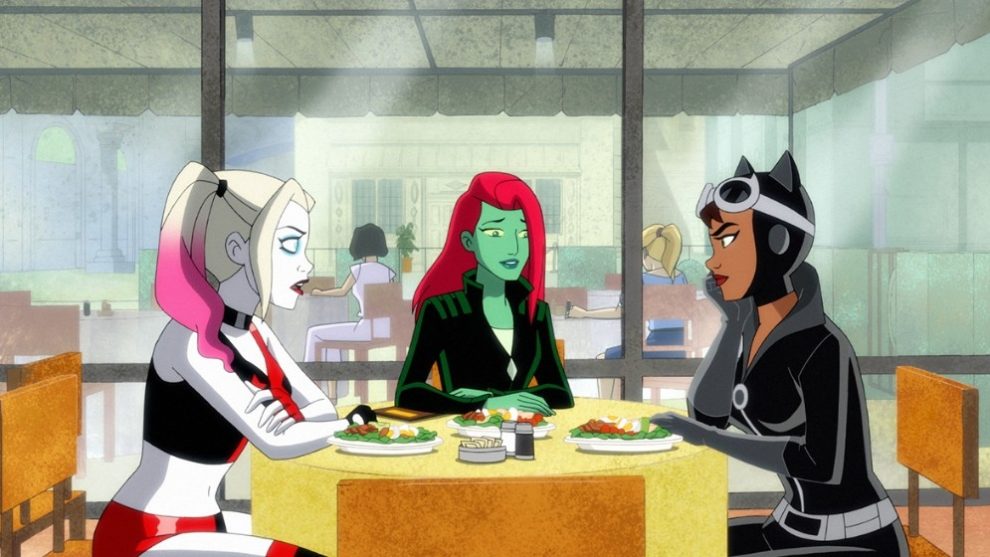 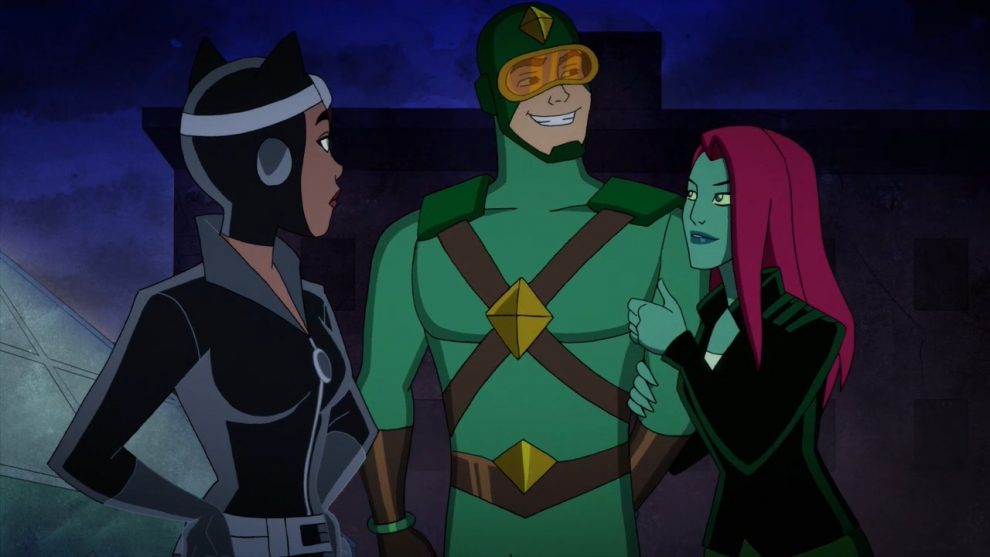 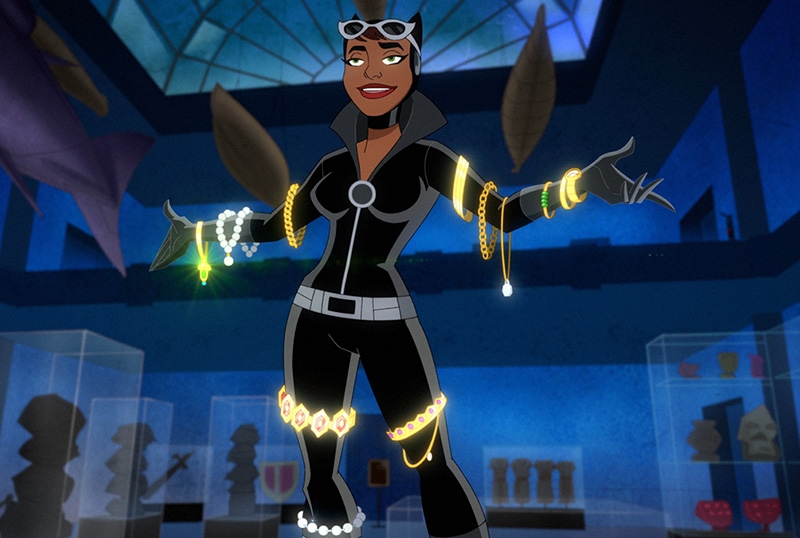 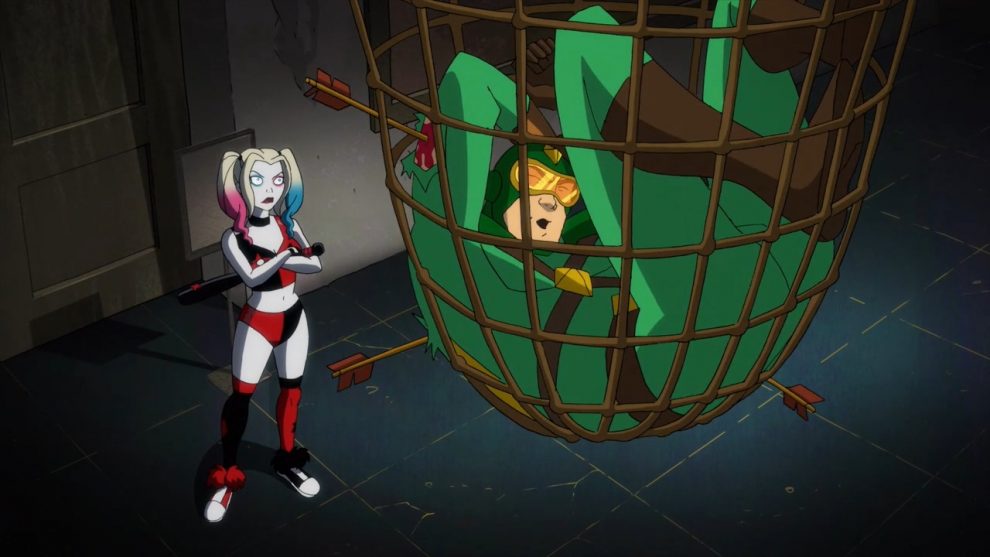 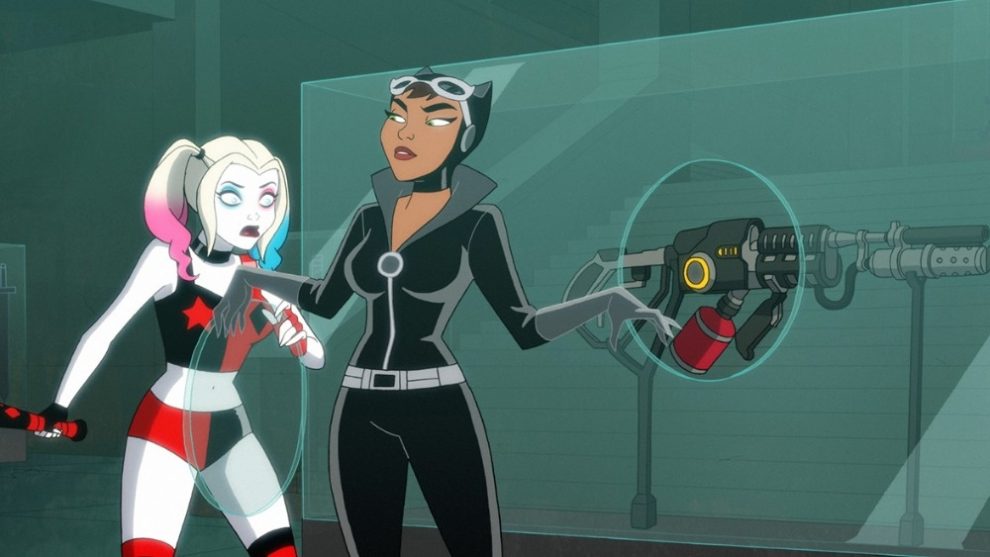 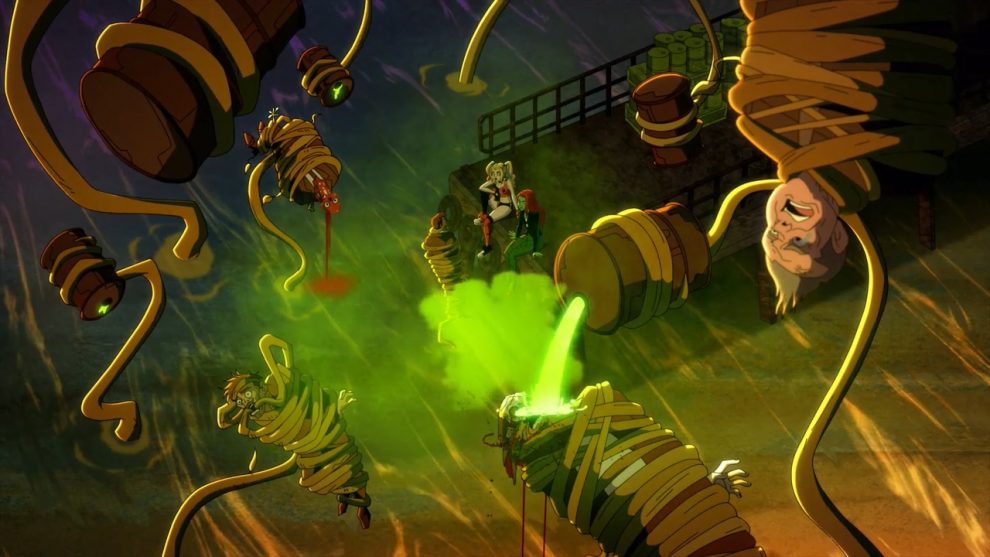 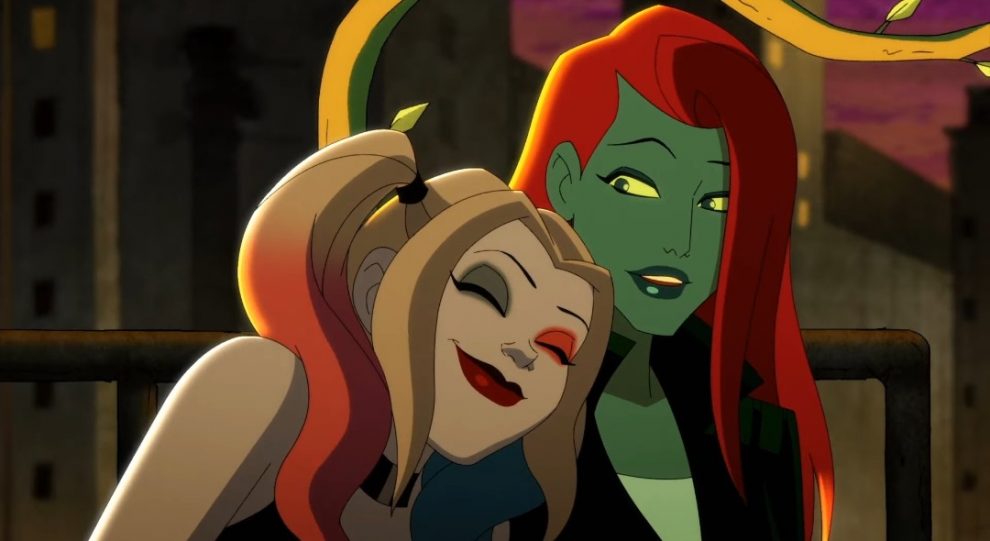 Is That Deathstroke’s Sword?

I have fully changed my mind and probably will again, but “Trapped” is my favorite episode of the series so far. Sanaa Lathan brings life into Catwoman perfectly and, while it remains to be seen whether she will remain reliable, I’m hopeful. We also get to see everyone doing some soul searching this week and, honestly, as Ivy is one of my favorite characters, those scenes take the cake.
I’m not sure who really stole the show between Kite-Man and Ivy… it’s a hard tie to break, as they both get really good development to their characters this week. Lake Bell and Matt Oberg really get their chance to shine. With each episode, the story just gets better and better, building real excitement as to whatever could possibly come out of all this.

Look, even if I had something bad to say about this episode, I’d be lying. Everything, even down to all the Babysitter’s Club pun from Frank and King Shark, make this episode that much better. Literally all I could ask for is that every episode was longer. That’s all I can think of as criticism.
“Trapped” is amazing, and I truly look forward to whatever’s coming next.