Review: ‘Batwoman’ Episode 18 “If You Believe In Me, I’ll Believe In You” 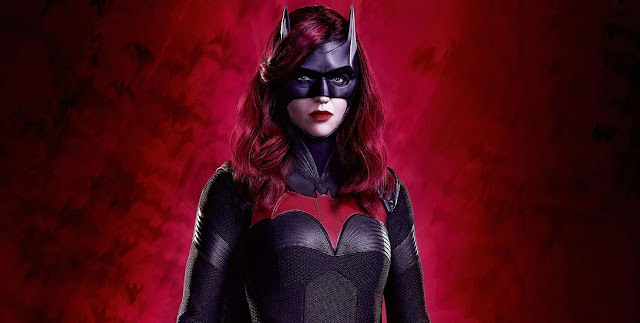 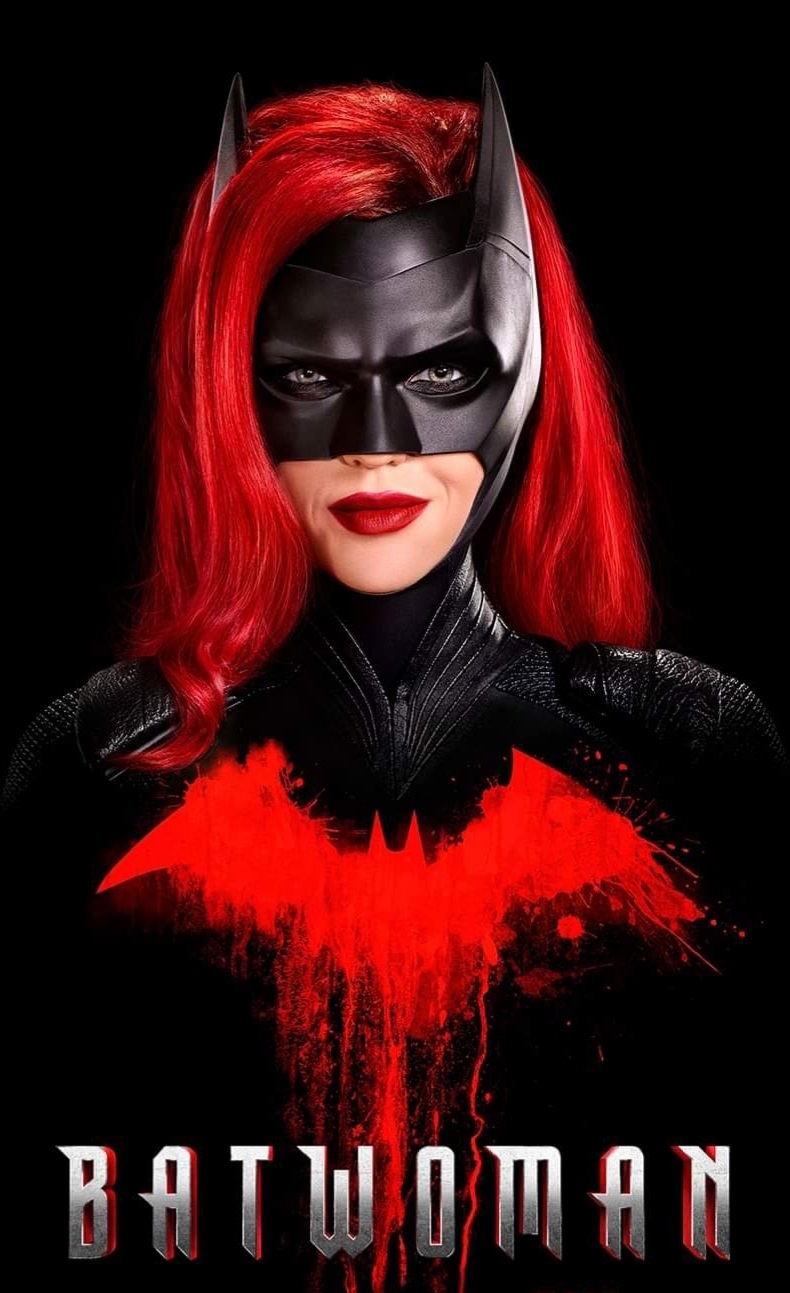 “If You Believe in Me, I’ll Believe in You” is the single most comic-booky episode of Batwoman to date. I mean this as an honest and sincere compliment. From the open kick-ass fight scene – a lot more BvS and not at all Batman ’66 – the episode delivers action… in spades. Think of it as a heist movie meets James Bond, but with the bonus of multiple pay-offs from previous episodes. Oh, and if you’re one of the few who hasn’t seen the pics online already, Tommy Elliot’s transformation into a fully formed Hush takes a step closer to coming to full fruition too. 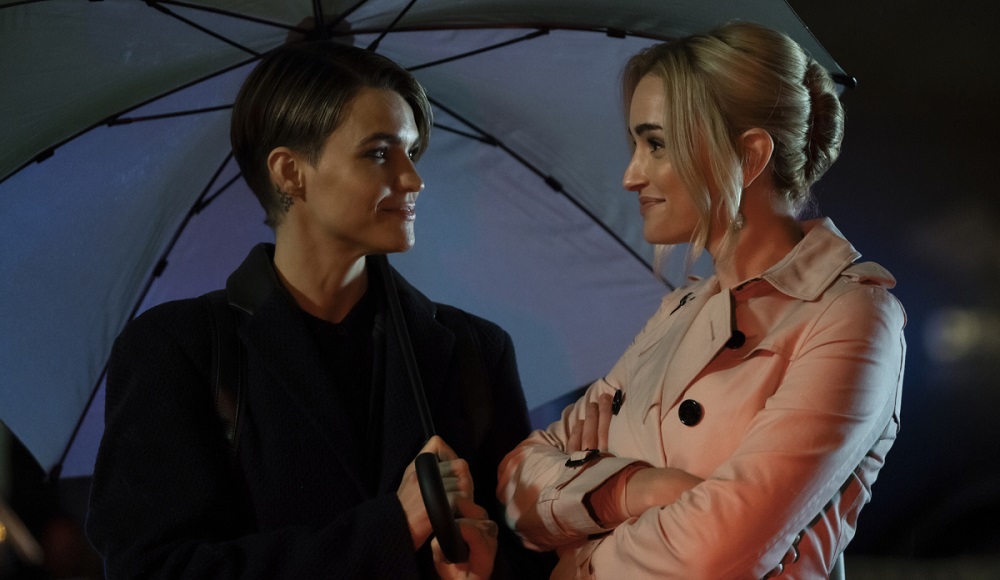 I love it when a TV show proves that it’s been properly planned and mapped out, and that characters can come back and surprise us. It’s an obvious, frequent – and annoying – trope for some series to bring in an amazing, well-known character to draw in audiences, only to kill them off. I’m so pleased that Batwoman has bucked the trend. We’ve already seen Tommy Elliot’s return (and in this episode his metamorphosis into Hush begins in earnest), but “If You Believe in Me, I’ll Believe in You” also features the return of both another vintage baddie, and the delightful Brianne Howey as Reagan.
We last saw her way back in “Who Are You?” (Batwoman episode 4) and she’s back with a bang. With Julia getting closer to Sophie, it makes sense for Kate to be able to move on too. Of course, this is a show based on comics, so – as always – everything isn’t as it seems with some characters. Am I talking about Julia, Sophie or Reagan? That, dear reader, is for you to discover. 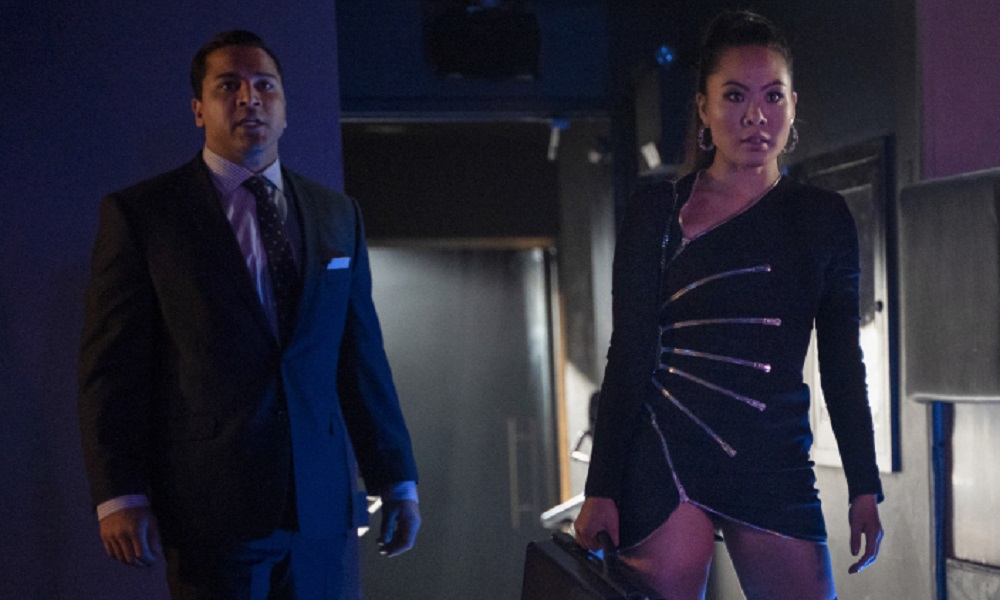 Nicole Kang, I salute you… Mary Hamilton-Kane, you ROCK! This episode delivered some truly outstanding character moments from every single cast member, Nicole in particular. Not only is Mary her adorable, tenacious self this week, she’s also a kick-ass hero and drop-dead gorgeous. I don’t want to give anything away, but “If You Believe In Me, I’ll Believe in You” contains a few punch the air in delight moments for Batwoman’s step-sister, and this particular Batfan could not be happier.

This episode had everything; character progression, laughs, pay-offs to dangling plot-threads, intrigue, and a ton of action. There are only 2 episodes left this season and I have a feeling that things are only going to get hotter in good ol’ Gotham City.