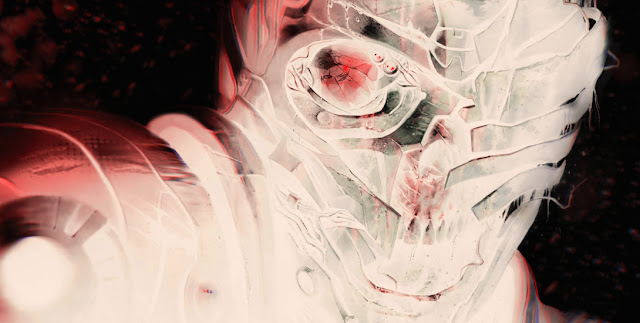 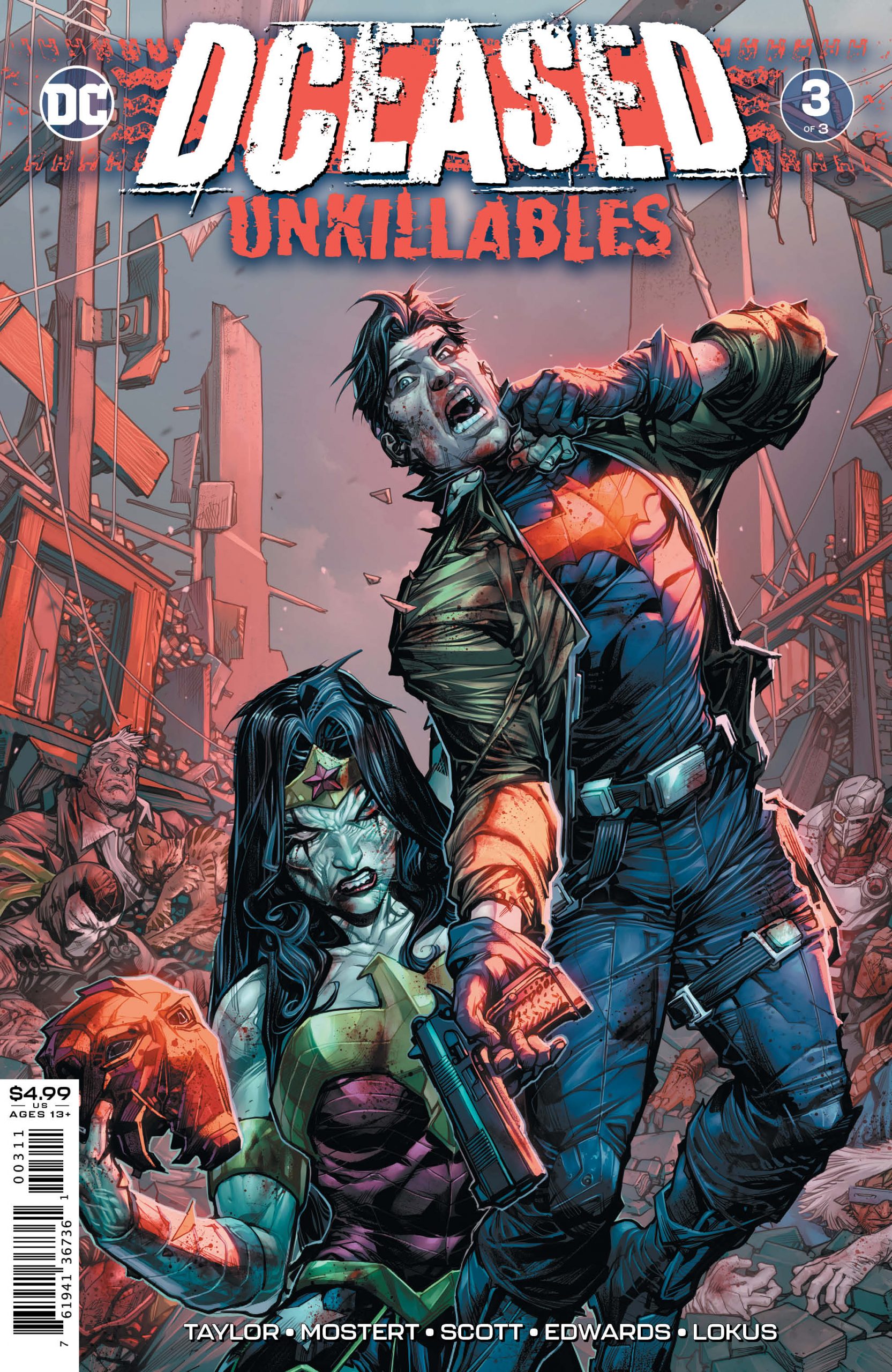 DCeased: Unkillables #3 is about as good as comics get. Seriously… I mean it. This issue delivers flying headbutts, armies of the undead, heart, soul, blood, gore, and more action than a Dwayne Johnson movie marathon.
Writer Tom Taylor has now given us two limited series featuring a DC Comics Zombie apocalypse. That’s cool, in and of itself, right? The neat part is that these are stories that don’t just deliver mayhem and carnage, they contain more love and emotion than a Mills & Boon warehouse, but with none of the saccharin sweet melodrama. What we actually get is all the heart and soul, fun and family you could ever wish for.
He’s made me look at characters who have always been portrayed as villains in a whole new light.

One Batmobile, two buses, forty one children, six supervillains.
Three antiheroes, one actual hero, one police commissioner, one dog.
All out in the open, in the middle of an unliving Armageddon.

A wise man once said “You either die a hero, or live long enough to see yourself become a villain.” DCeased: Unkillables #3 may well prove that the opposite could also be true.

Art That Truly Cuts The Mostert

Wow. That’s the only word I can use to describe the work of artist Karl Mostert, along with inkers Trevor Scott & Neil Edwards, color artist Rex Lokus and letterer Saida Temofonte.
This book is violent, aggressively so in places. The beauty part is that Karl Mostert translates the emotion of Tom Taylor’s script and dialogue to every face, every expression and every ounce of blood, sweat and tears that the characters lay on the line. Jim Gordon’s face when motivating Deathstroke, Cassandra and Shiva’s battle against the hordes of the dead, and Grundy’s bromance with the Creeper, being just a few of many wonderful examples.
I will now happily pick up any book I see with Karl Mostert’s name on the cover. 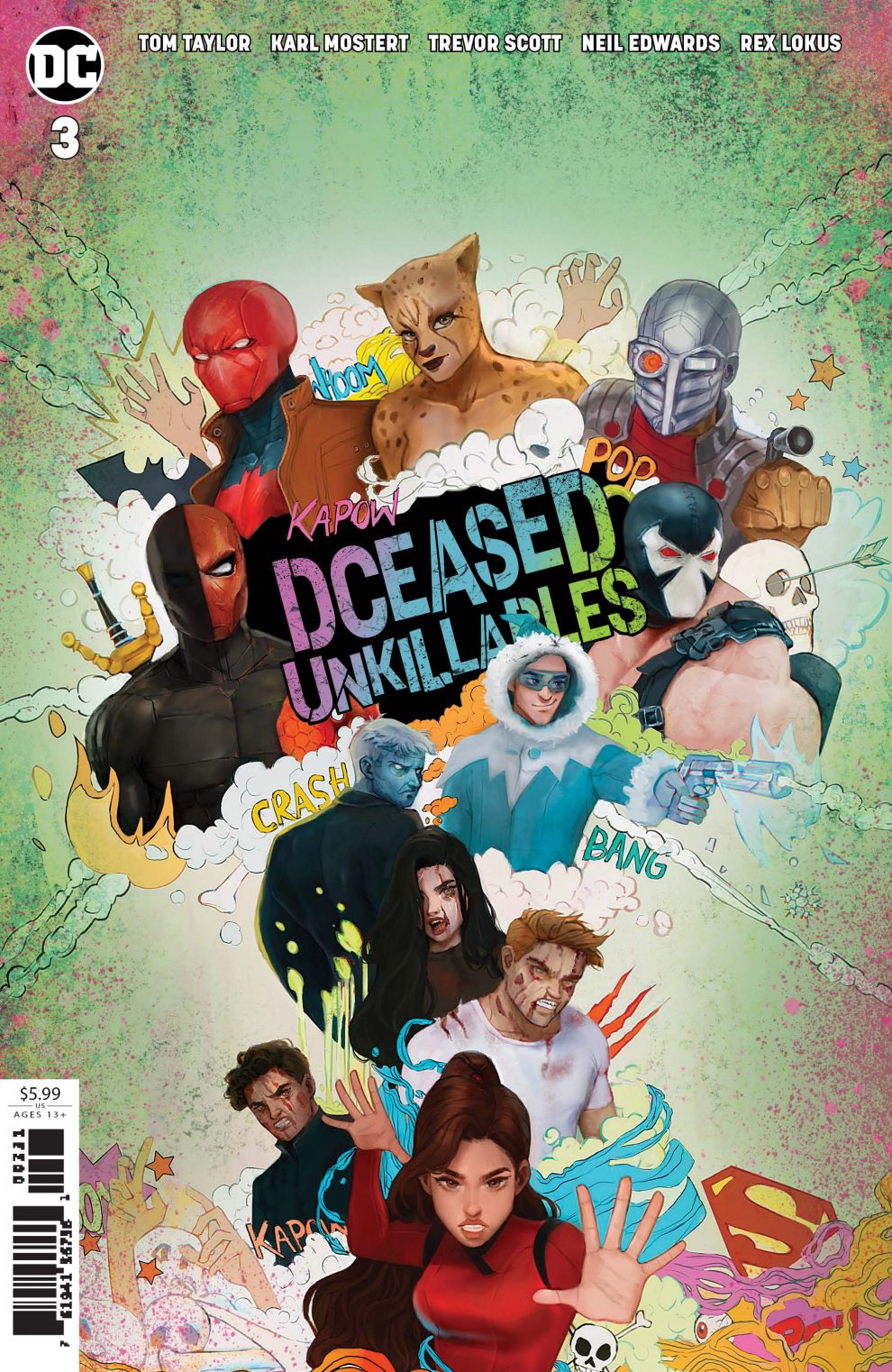 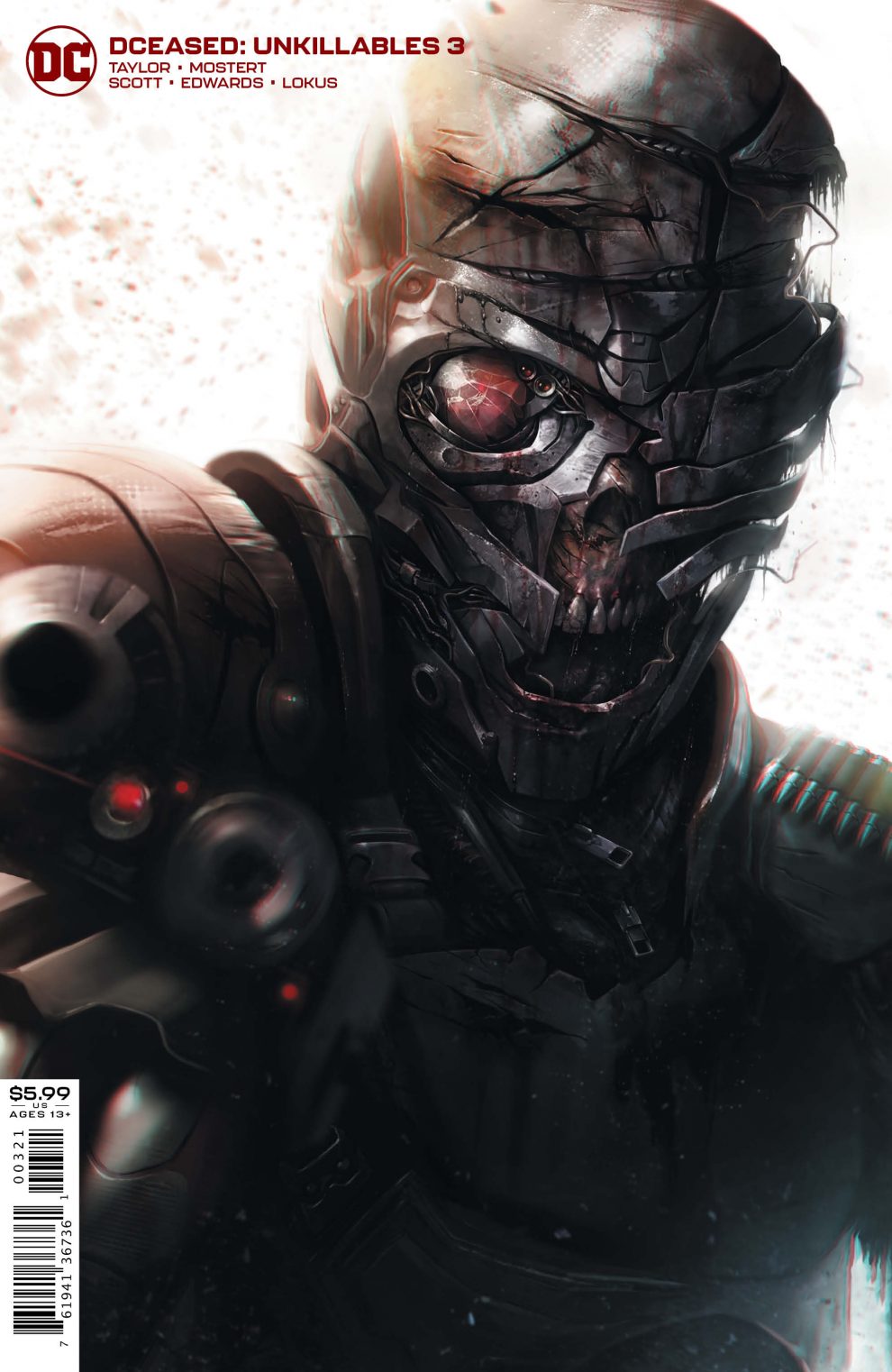 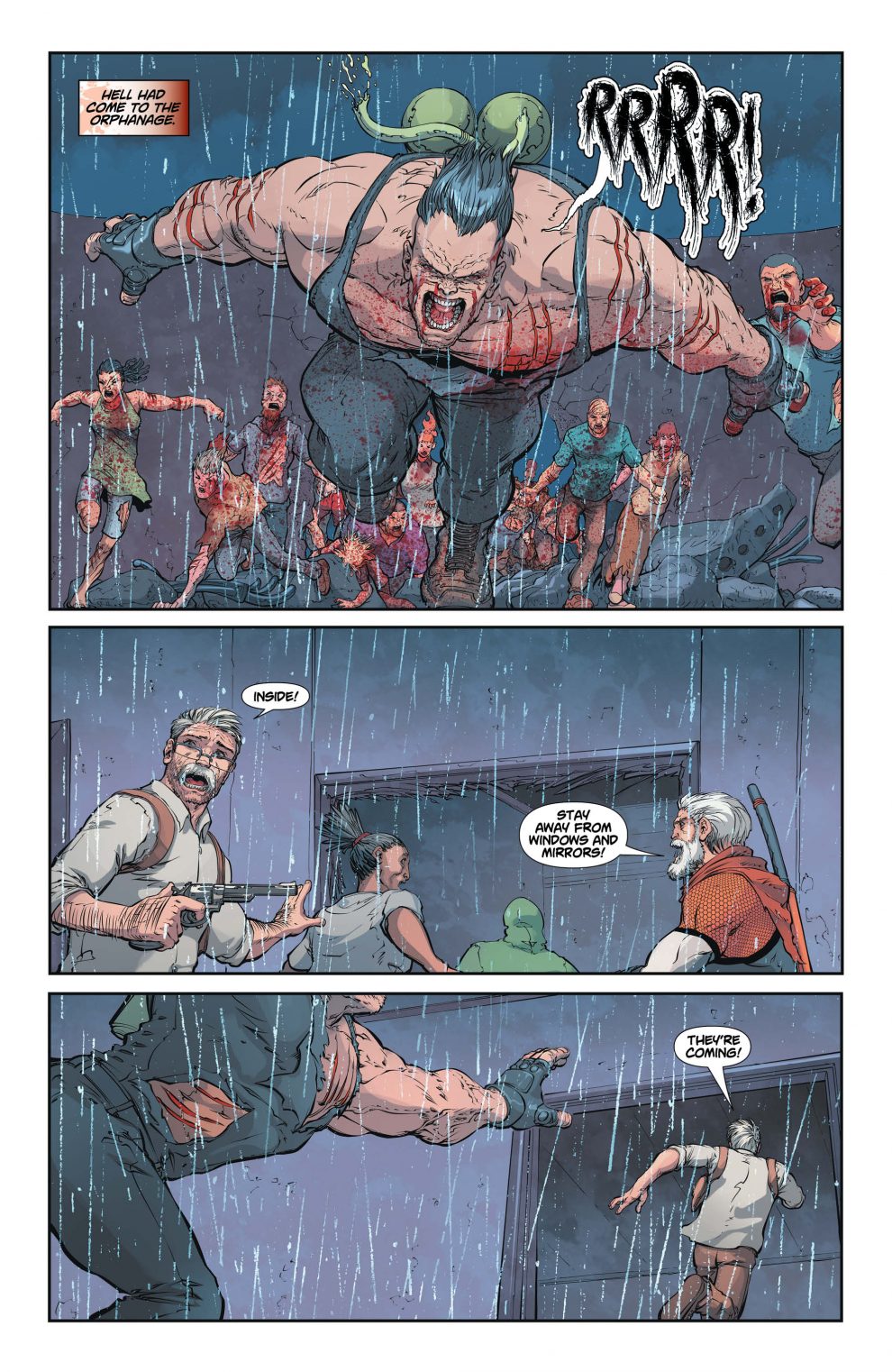 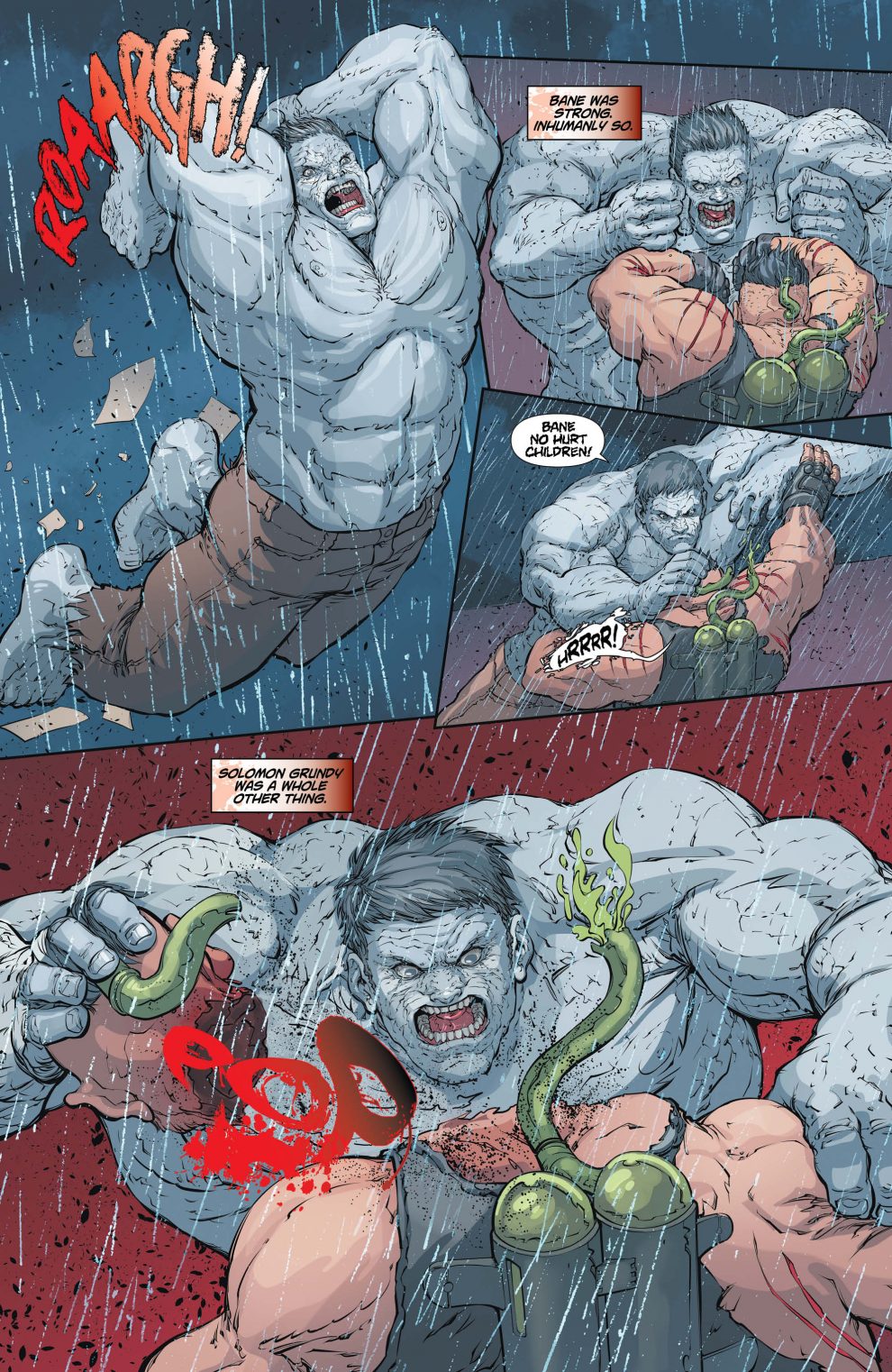 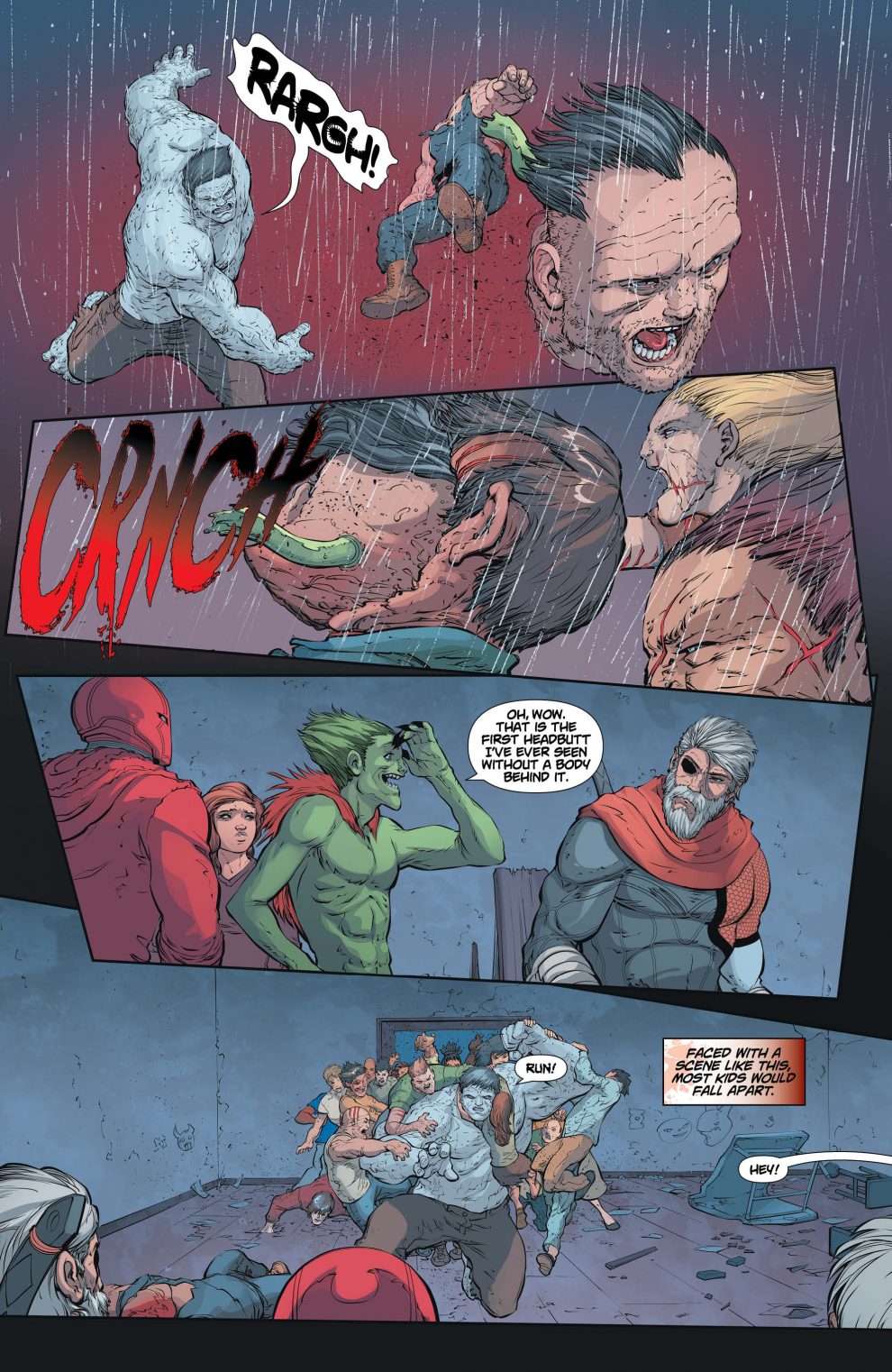 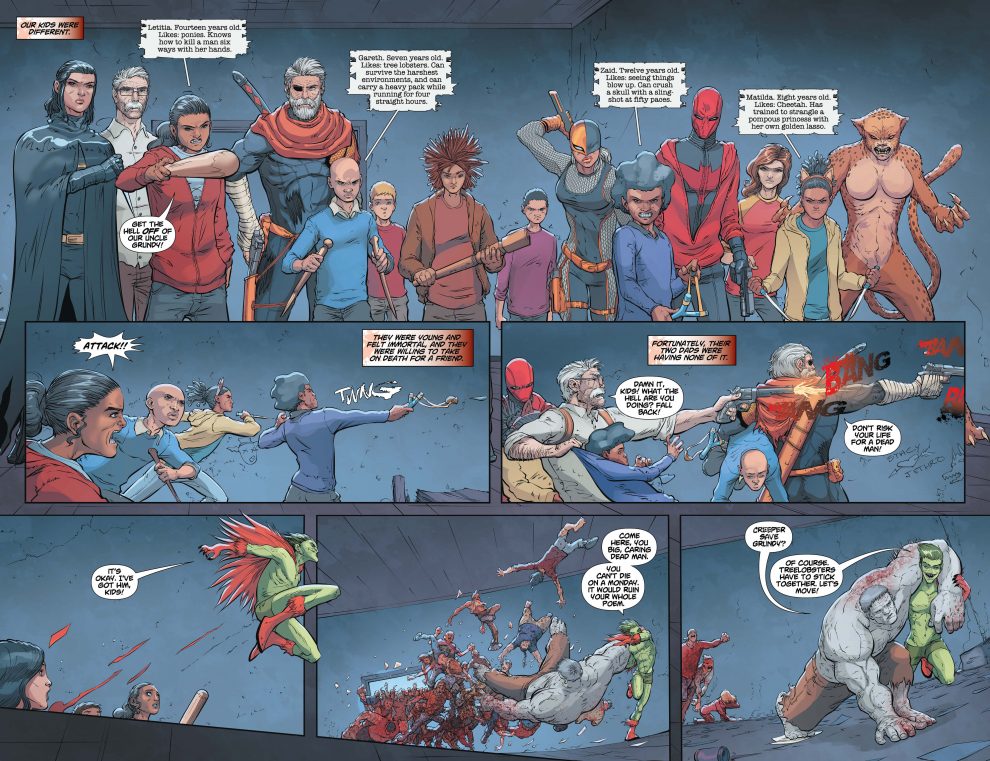 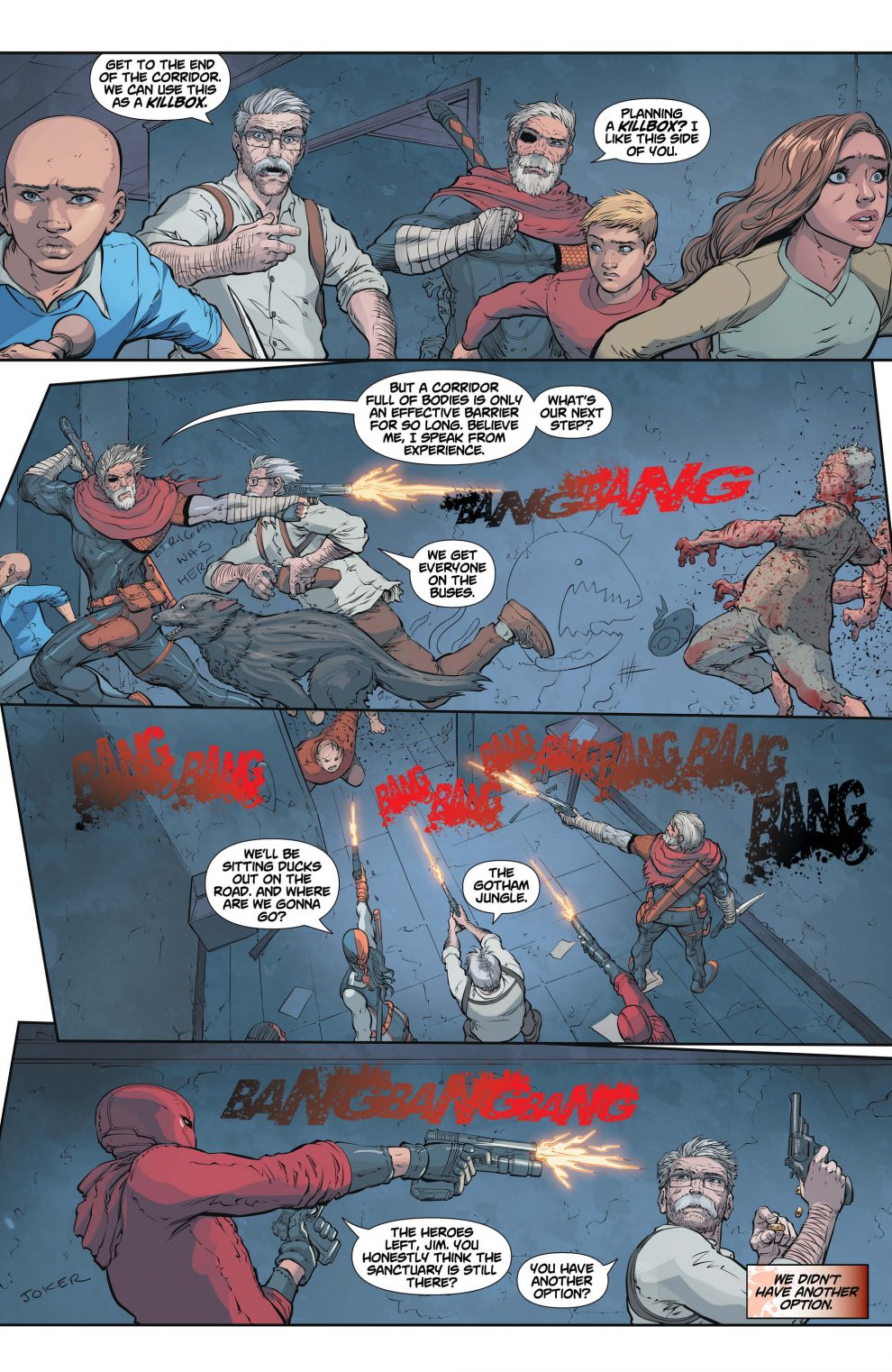 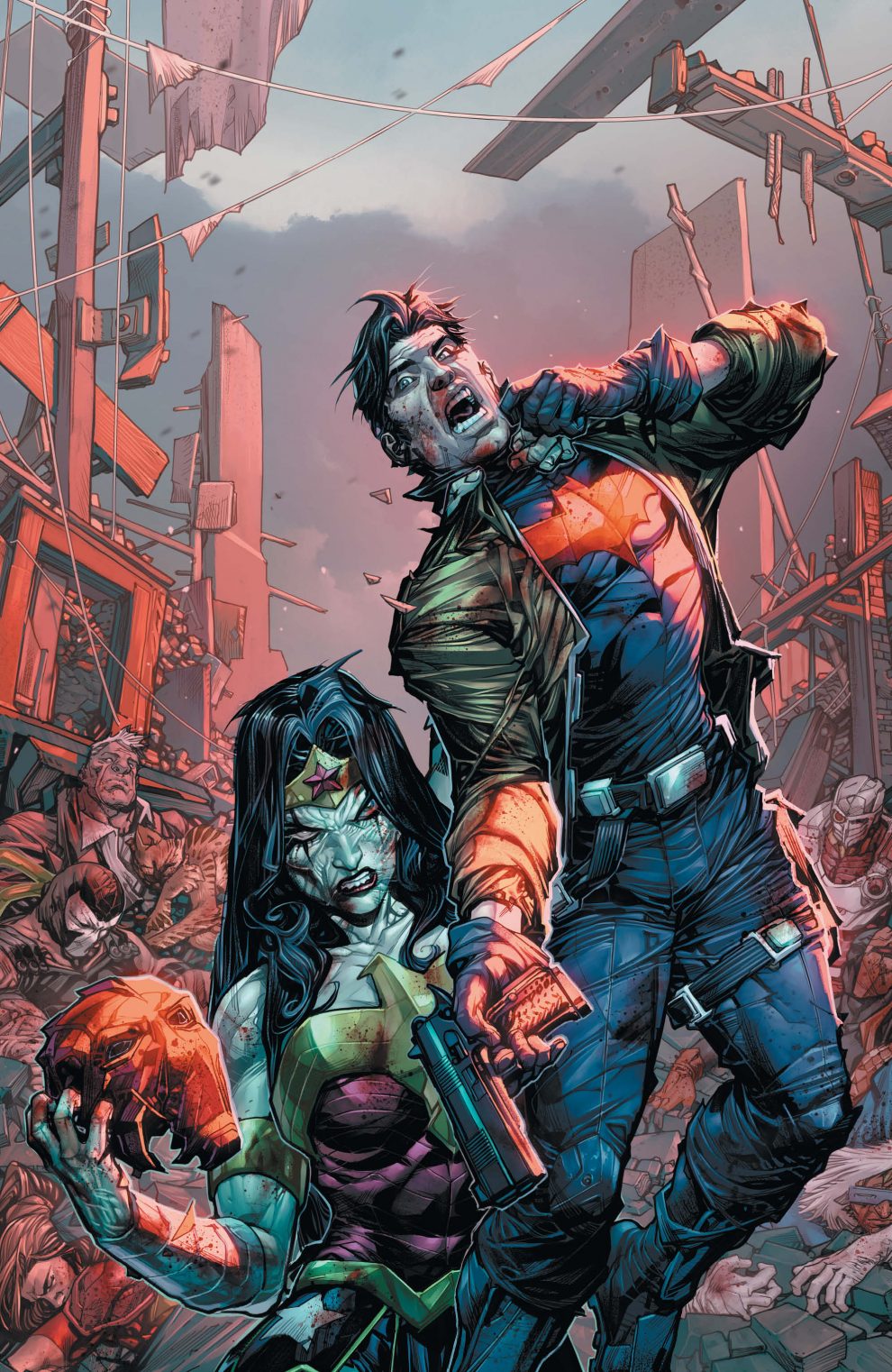 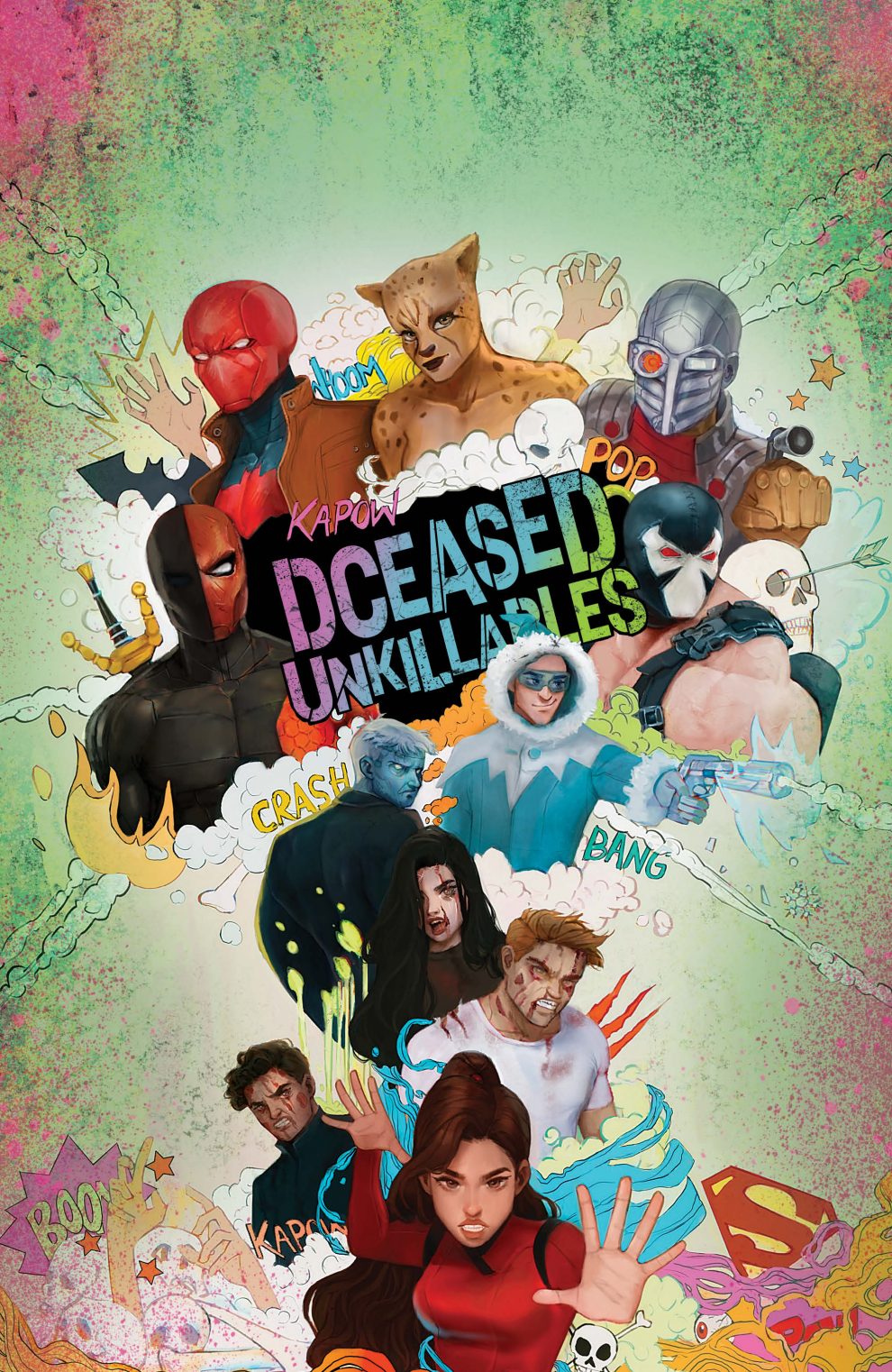 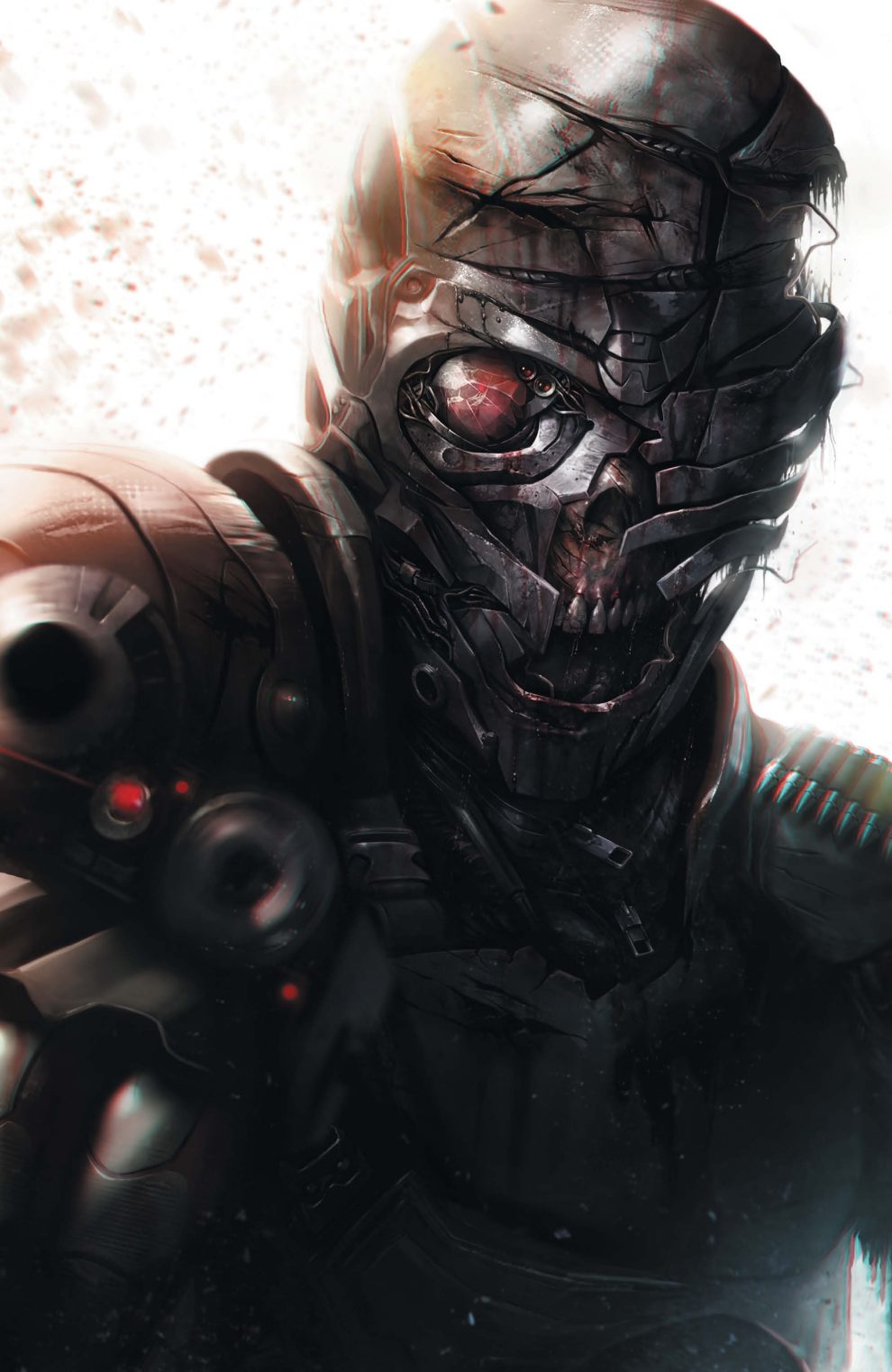 Scott and Edwards do great work on the pages they inked. Sadly they’re so good at their jobs that I don’t know which pages are theirs, or which ones Karl inked himself. Either way, every single panel is a treat and a joy to behold.
Rex Lokus is a genius. Most of this series has been dripping in gore and viscera, yet Lokus manages to temper it perfectly. It’s shocking, but not stomach churning. It’s not off-putting, but engaging. The best part is when he changes color pallets completely, right at the end of the issue. I’m not going to spoil it, but the climax of the book is as different to the rest of the series as day is to night. It’s jarring, but necessarily, aptly and beautifully so.
Saida Temofonte’s sound effects in this title are simply stellar. The roars, the rumbles, the crashes and smashes are felt as much as they’re seen or read. The lettering in this series should be demonstrated and used as examples on how to do it right; at the Kubert school, or wherever classes on comics creation are part of the curriculum. Once again, all I can say is wow.
Oh… thank you works too.

I don’t know if you’ve noticed, but I’ve loved this series. DCeased: Unkillables #3 has given us one last Hail Mary, a good kitty, tree lobsters, Shiva getting to the heart of the matter, villains breaking good… and so much more.
If you’ve missed this series, or the original DCeased, then you’re really missing out. I strongly urge you to pick up both titles, or their respective collected editions. If you’re not a horror fan, don’t worry. These books also deliver superhero action, comedy, pathos and morality. They give us everything a fan could ever want from great fiction, and they’re about as good as comics get. Seriously… I mean it.
I cannot wait for DCeased: Dead Planet.