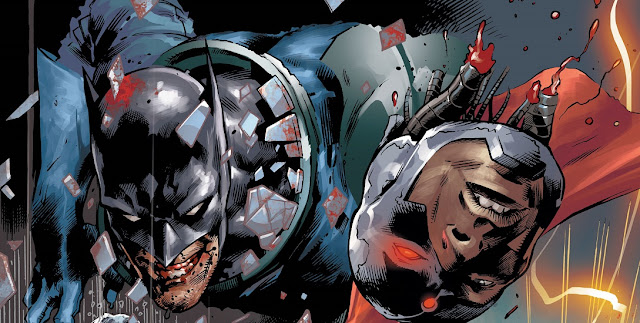 There's no denying that Tom Taylor's DCeased was one of 2019's runaway success stories. It's already spawned two sequels, (DCeased: Unkillables, and the DC Digital First series DCeased: Hope At World's End) and now the third, and most direct follow-up to the anti-life extravaganza is almost here. Welcome, one and all, to a terrific first look at DCeased: Dead Planet.
In a recent interview with the Hollywood Reporter, Taylor explained exactly how the new mini-series fits in with, and expands on, everything that came before. You can catch the whole conversation here.
In the meantime, strap in, and take a first look at some pages from Dead Planet! 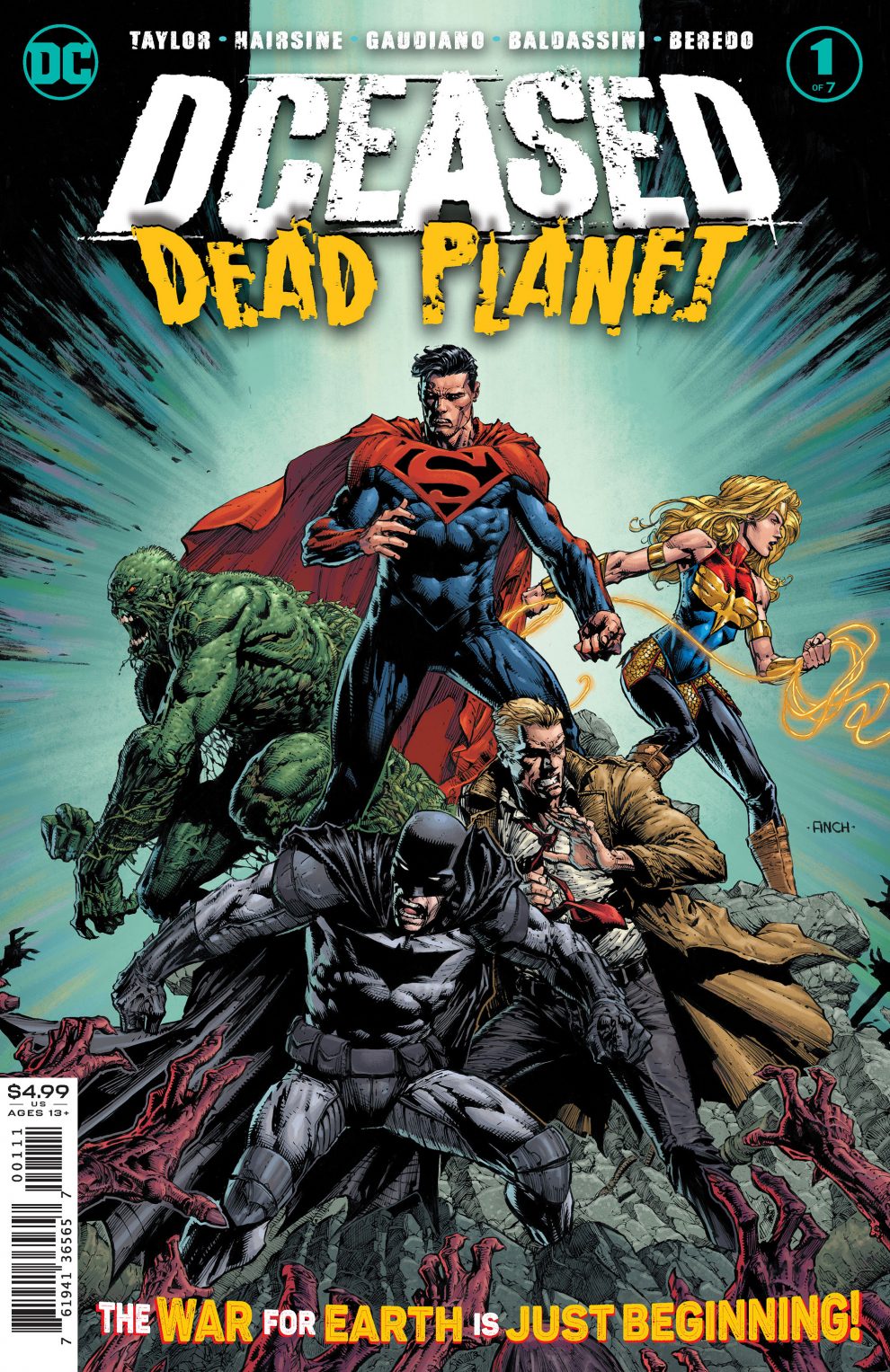 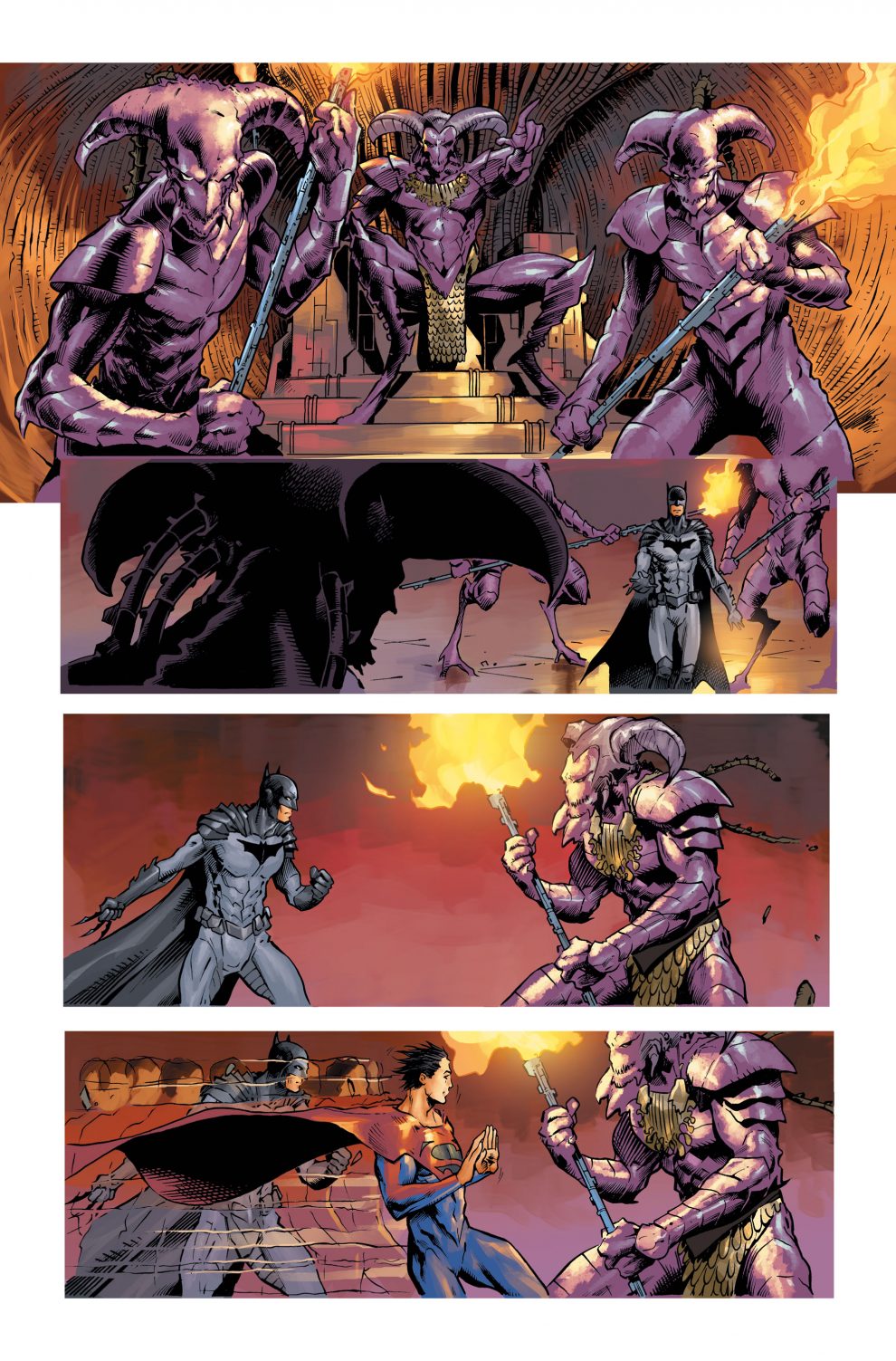 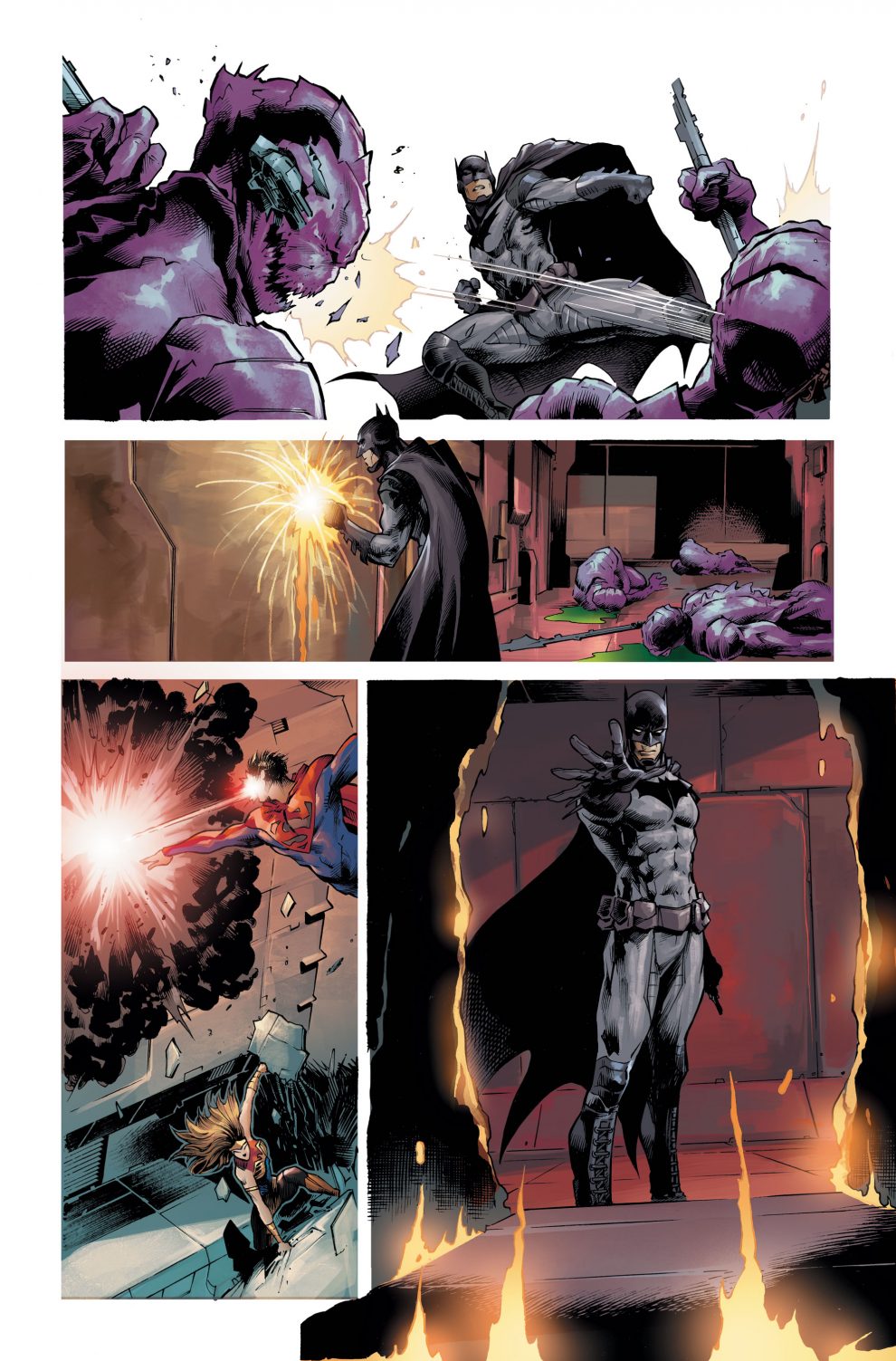 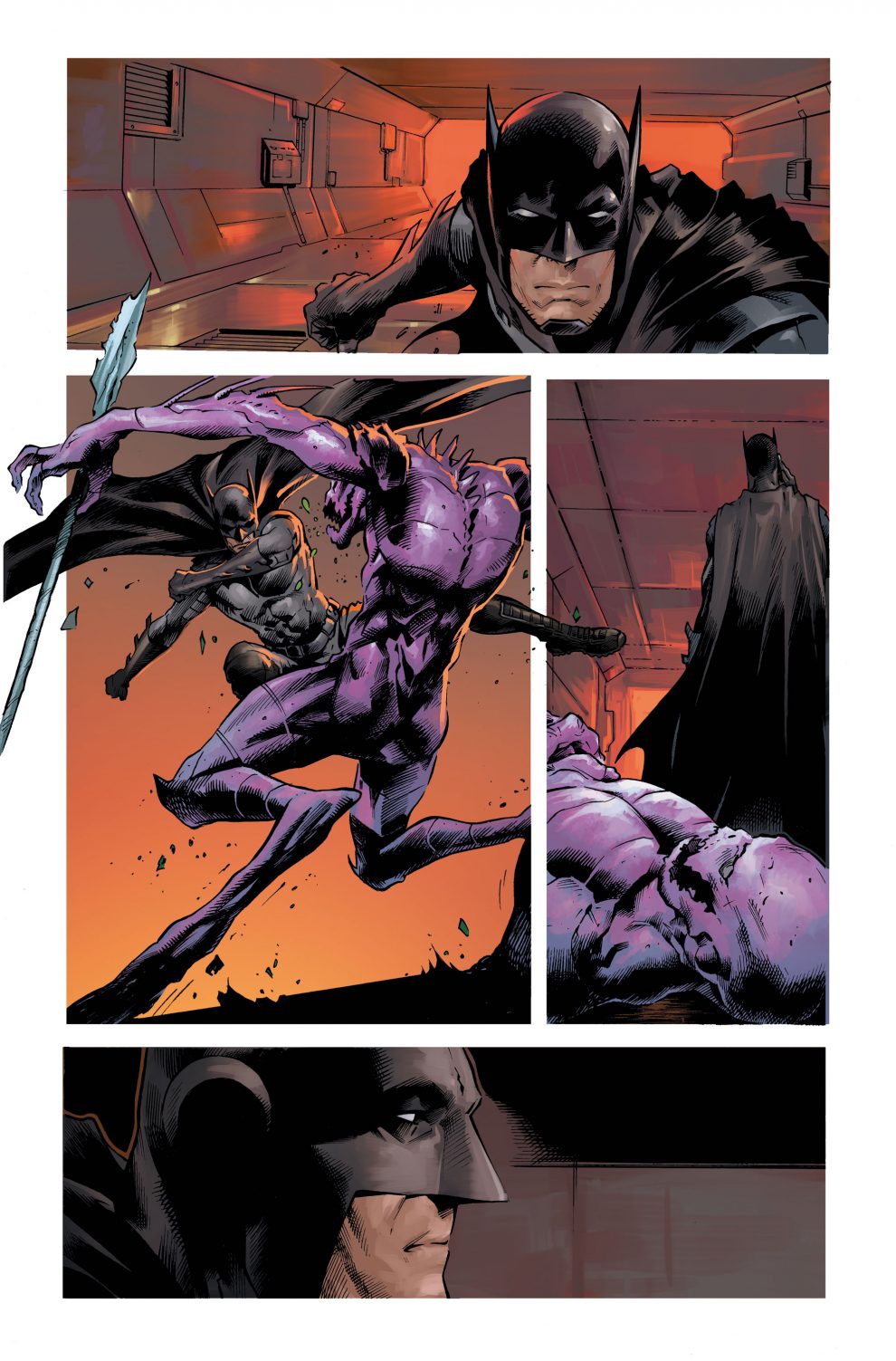 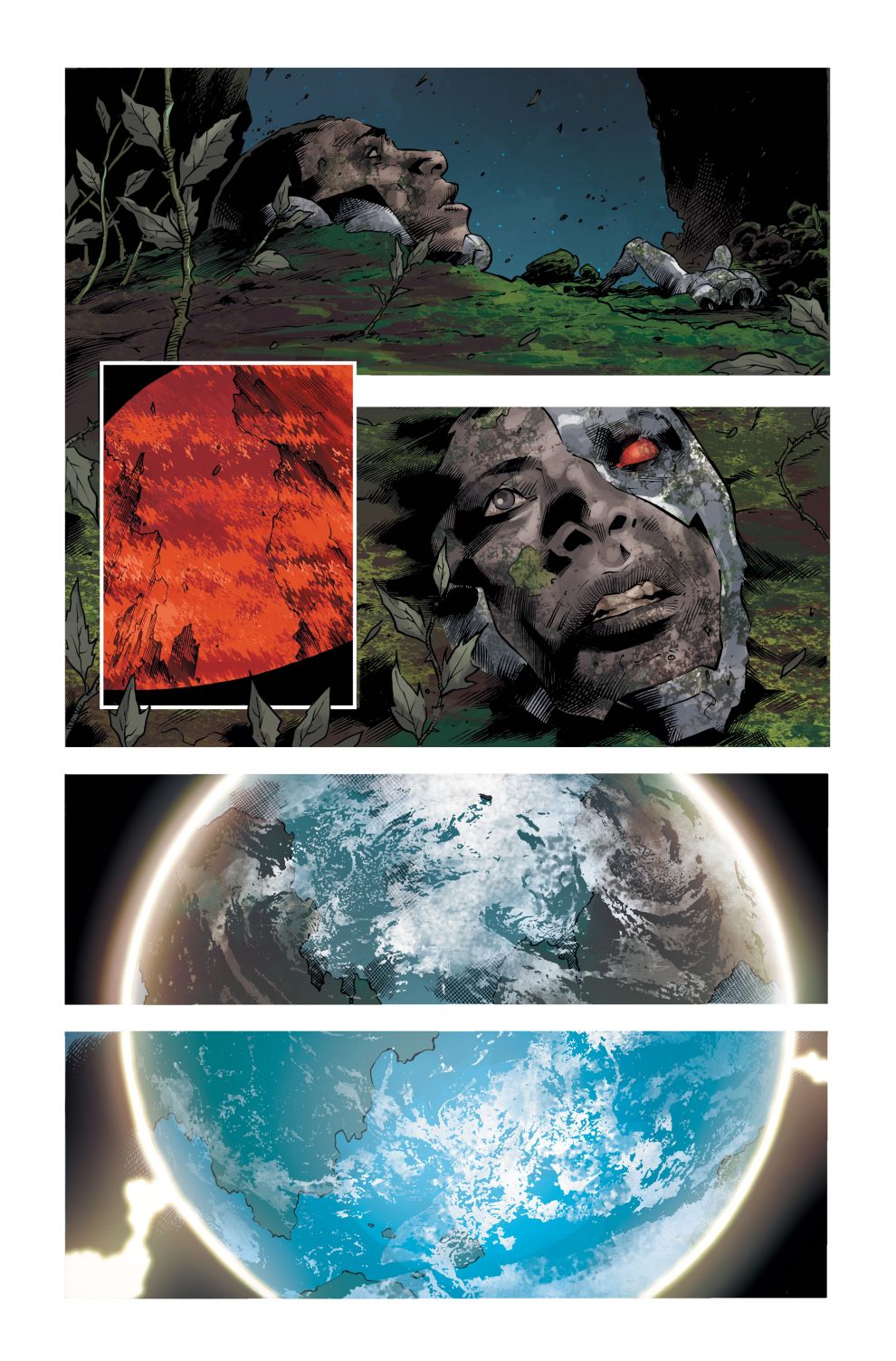 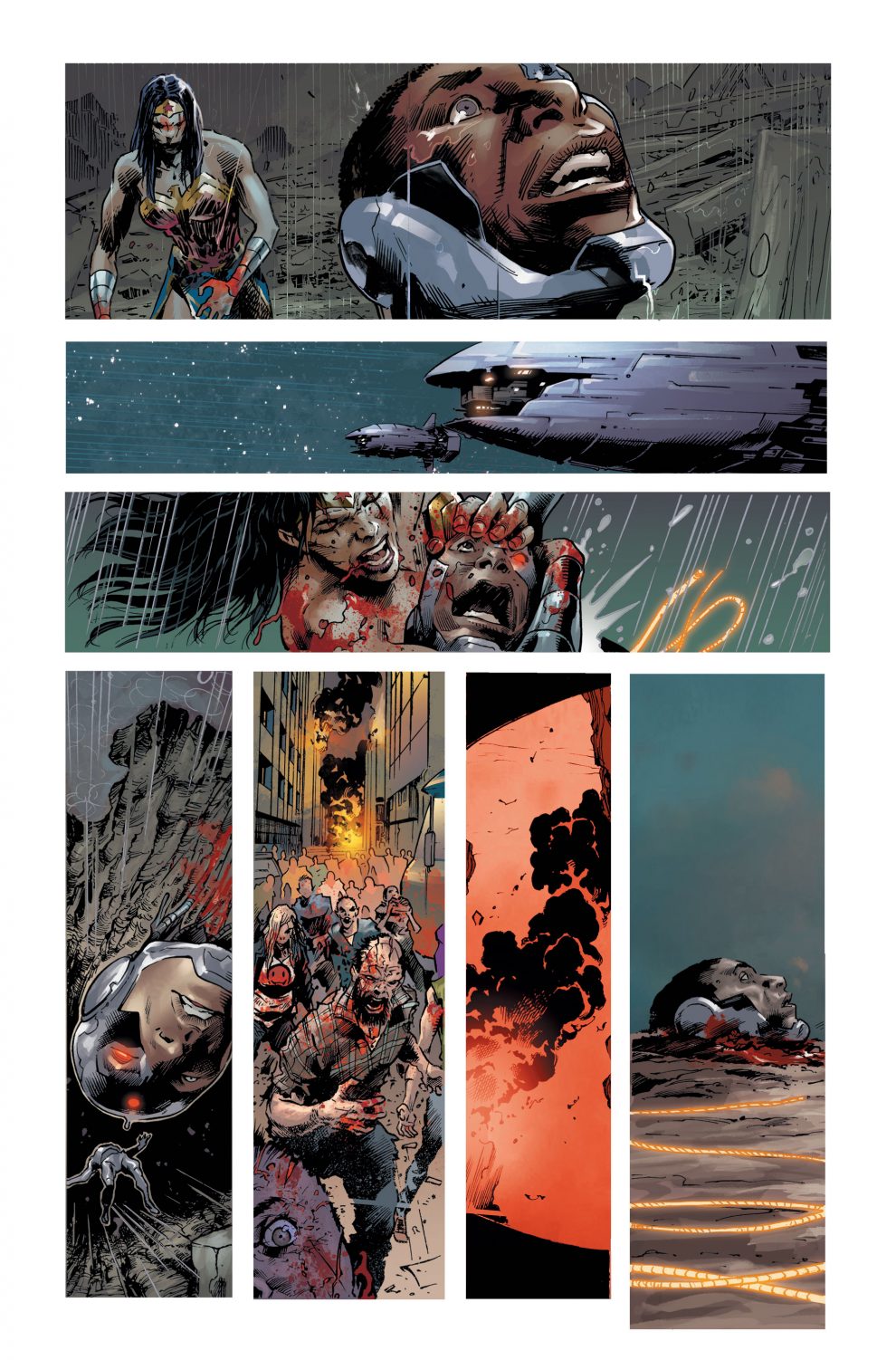 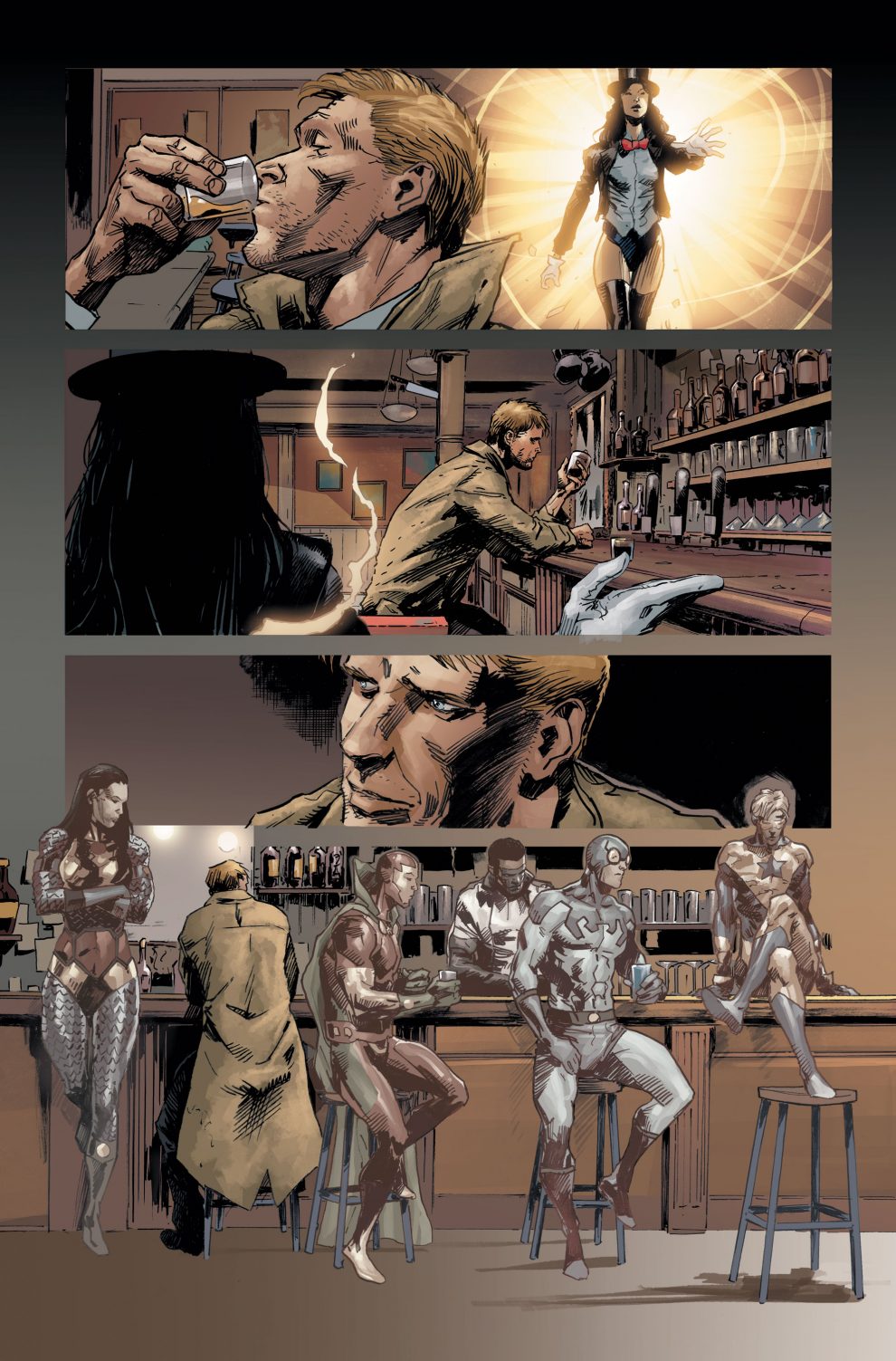 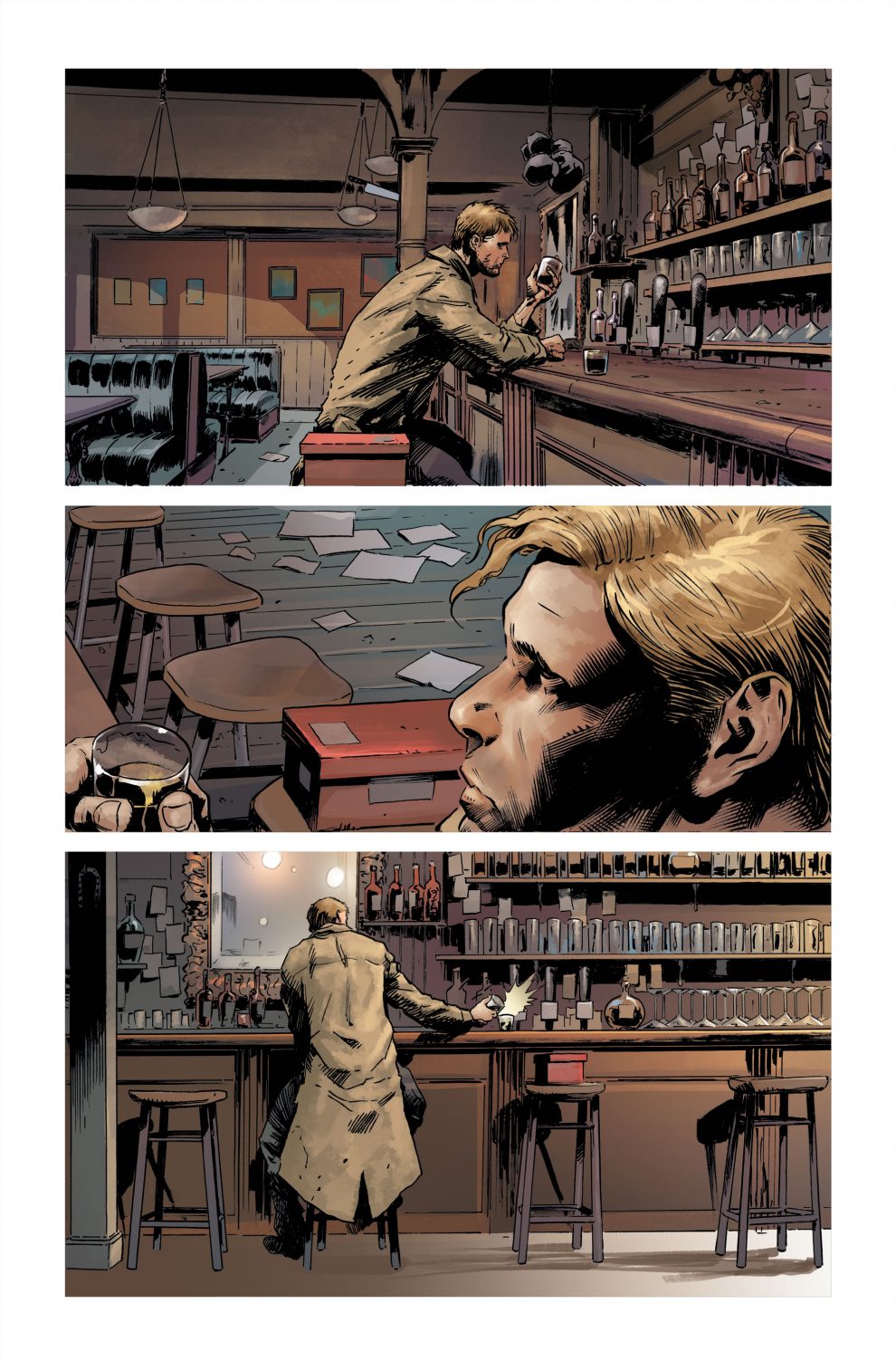 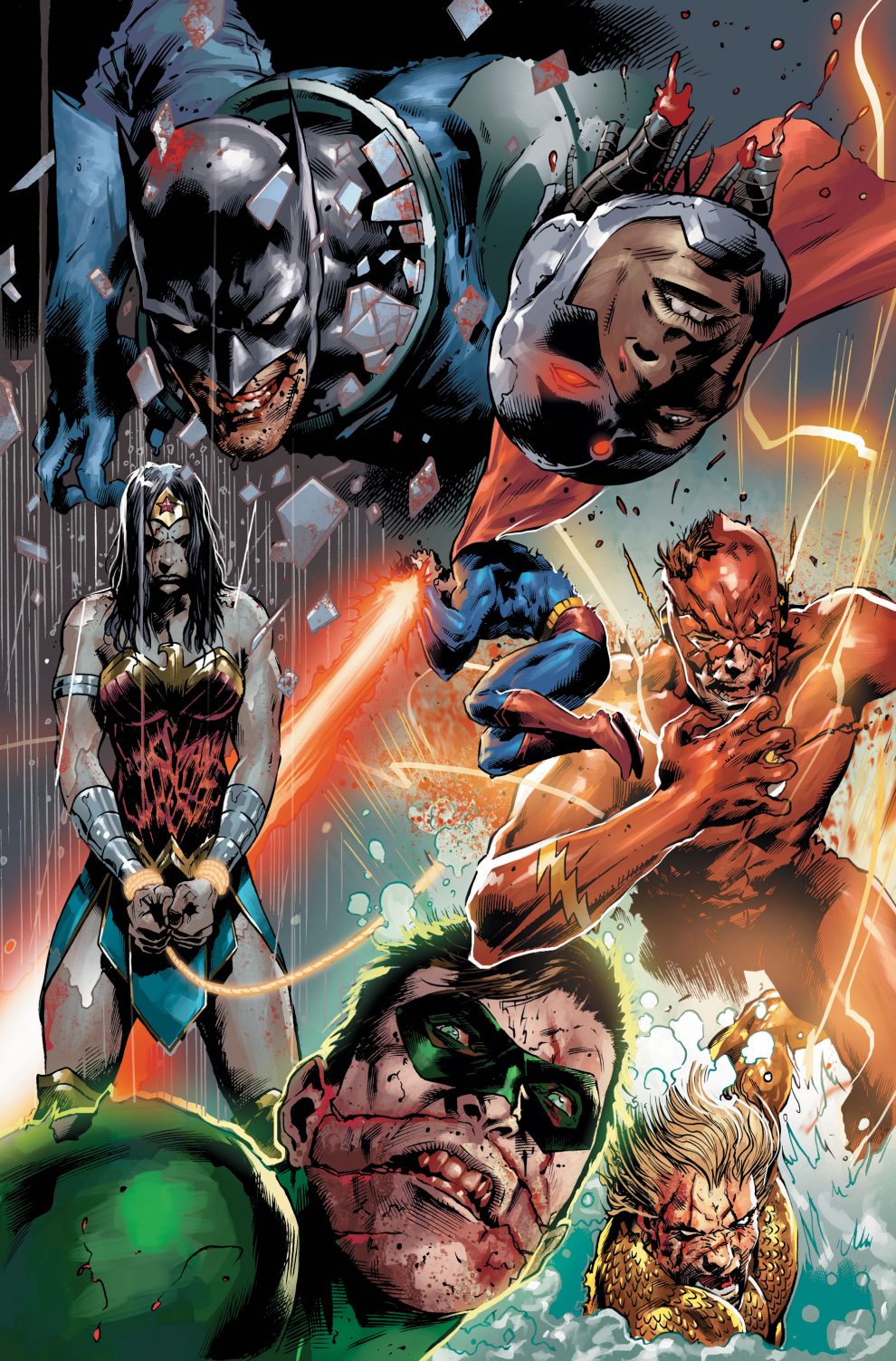 DCeased: Dead Planet #1 Is there Life after Anti-Life?

After a corrupted Anti-Life Equation turned billions into monsters - including Earth's Greatest Heroes - our planet was as good as dead.

Years later, a distress call brings Damian Wayne, Jon Kent, and Cassie Sandsmark - the Batman, Superman, and Wonder Woman of Earth 2 - back to a dead planet… but what will this new Justice League find waiting for them? If life still exists on Earth, who - or what - is lying in wait for these heroes?

The original creative team of Tom Taylor and Trevor Hairsine reunite for the sequel to the 2019 blockbuster series DCeased!