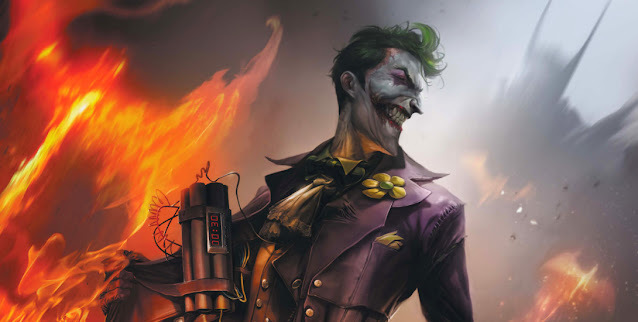 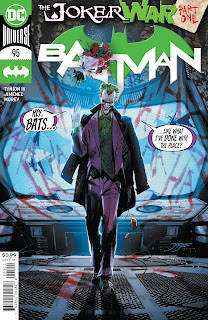 Batman #95 is a decent, if slightly shallow opening issue to the explosive “Joker War” story arc.

Peoples’ enjoyment level of “Joker War” will probably depend on how much they can suspend disbelief. It’s fine to point out the fallacy of Bruce Wayne technically embezzling from Wayne Enterprises’ coffers, to fund his Batman technology, but applying that kind real-world logic to a superhero comic invites a lot of other real-world questions too.

If writer James Tynion spotlights Wayne’s embezzlement conundrum, then he also needs a really good explanation of why the police are not automatically arresting the Joker for utilizing Wayne Enterprises resources for acts of domestic terrorism. 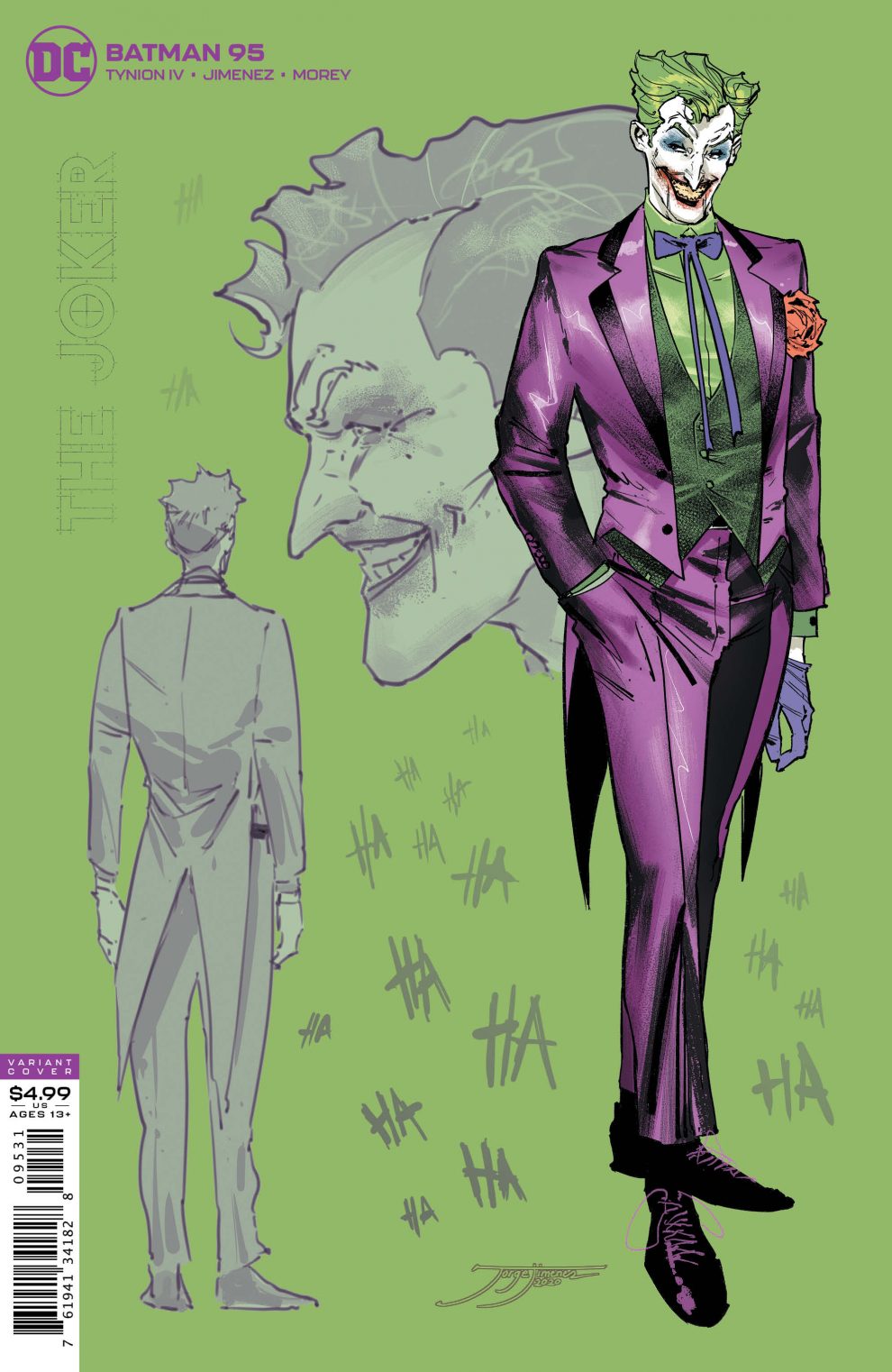 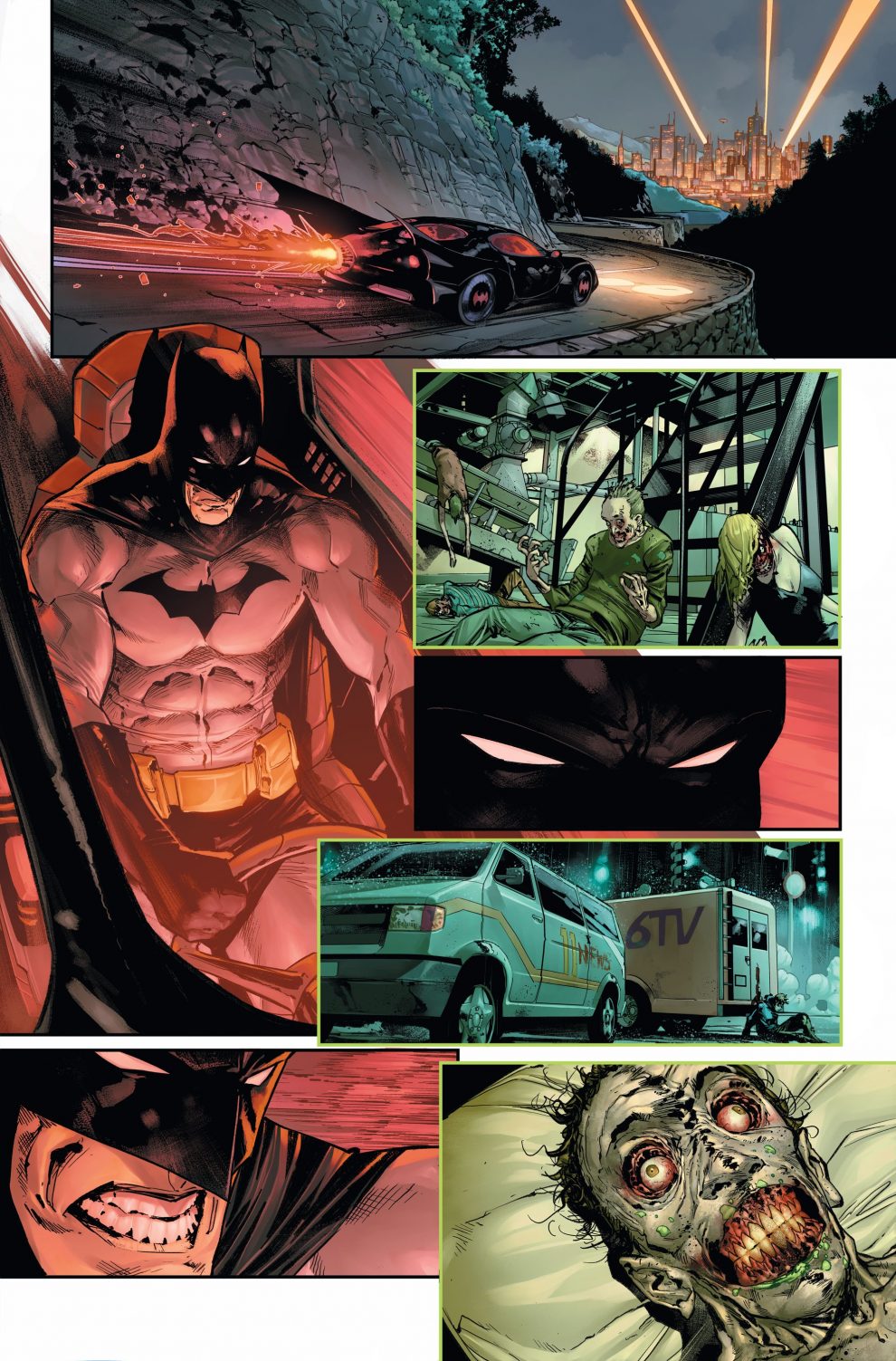 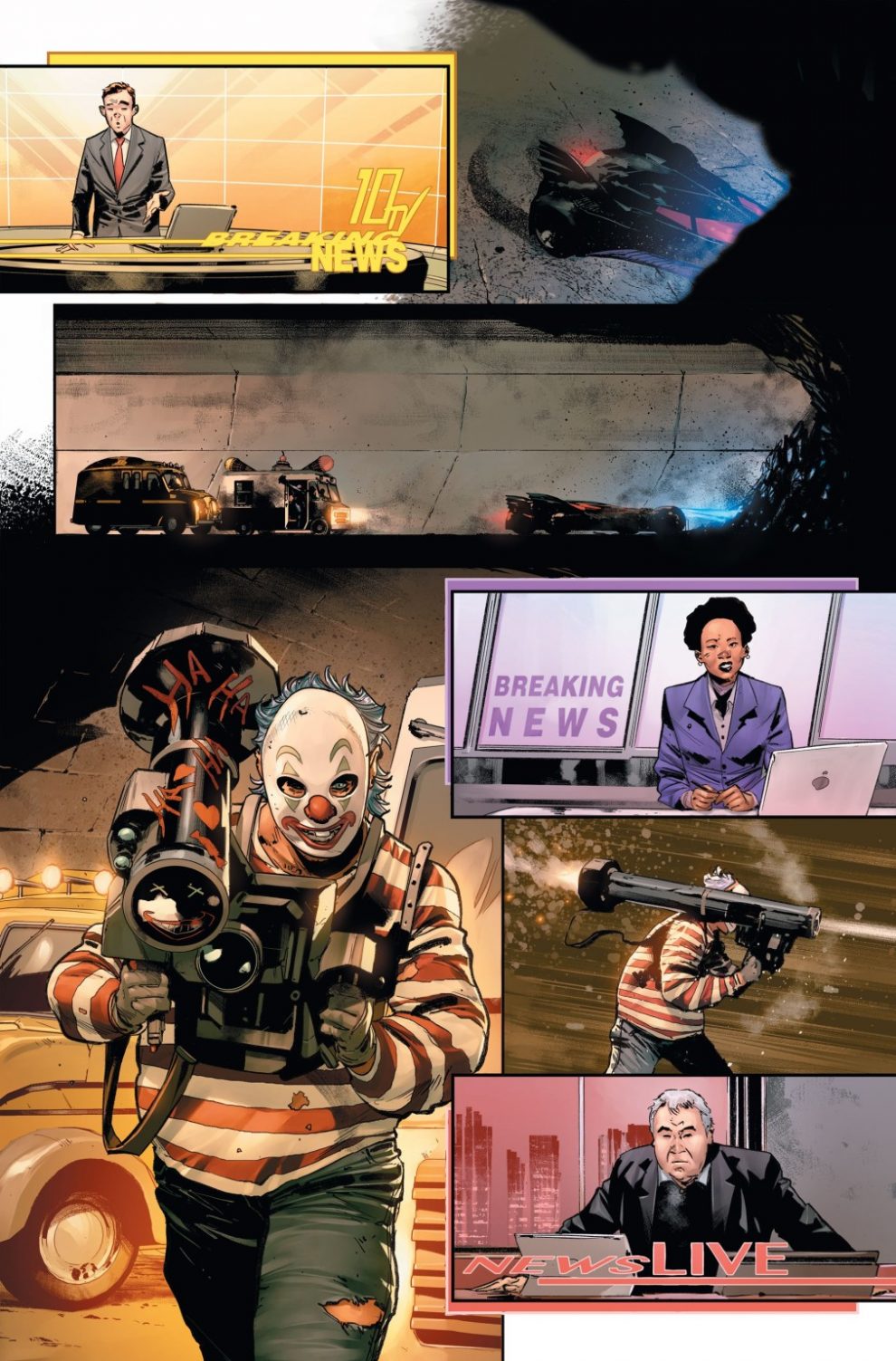 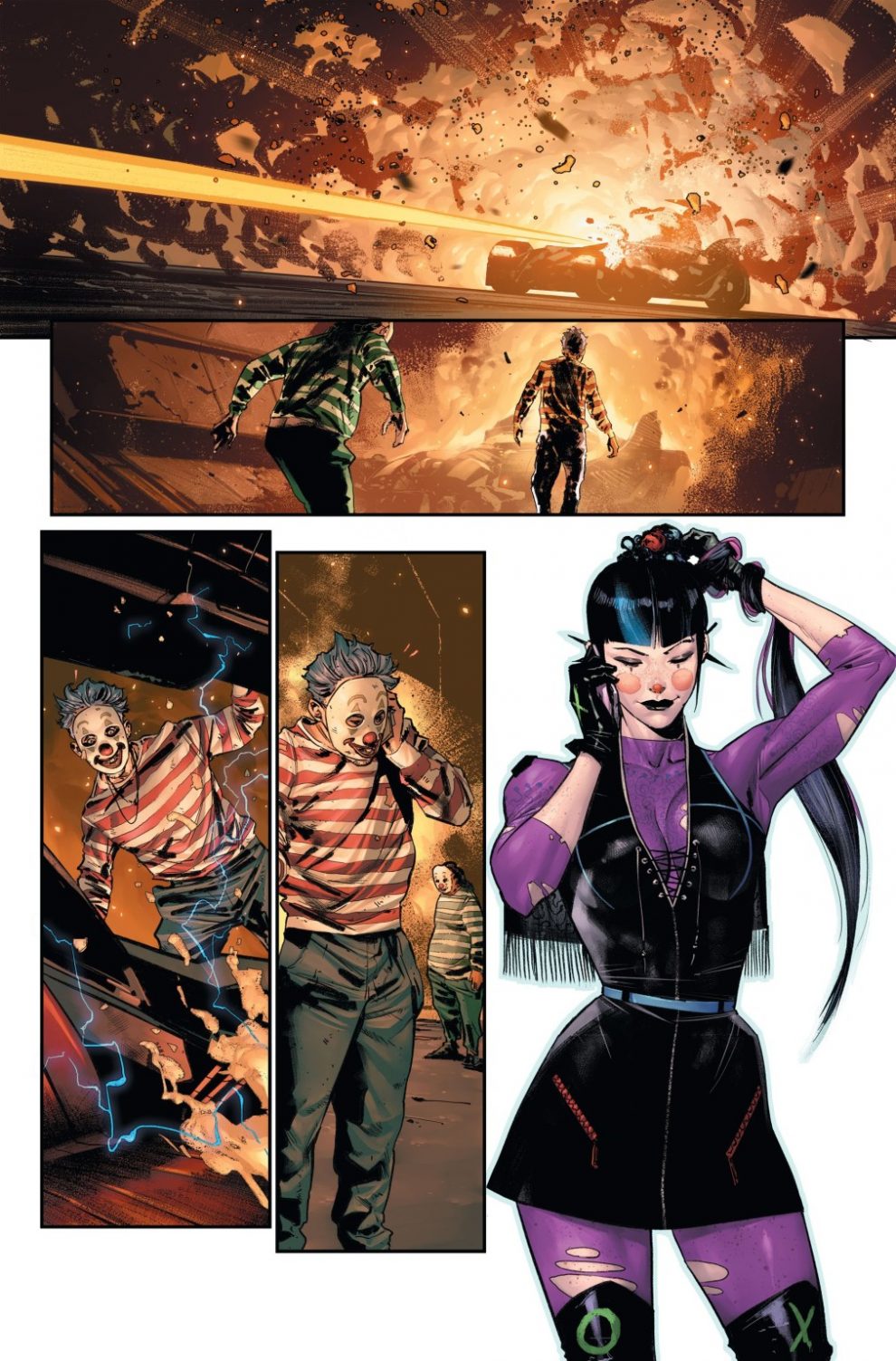 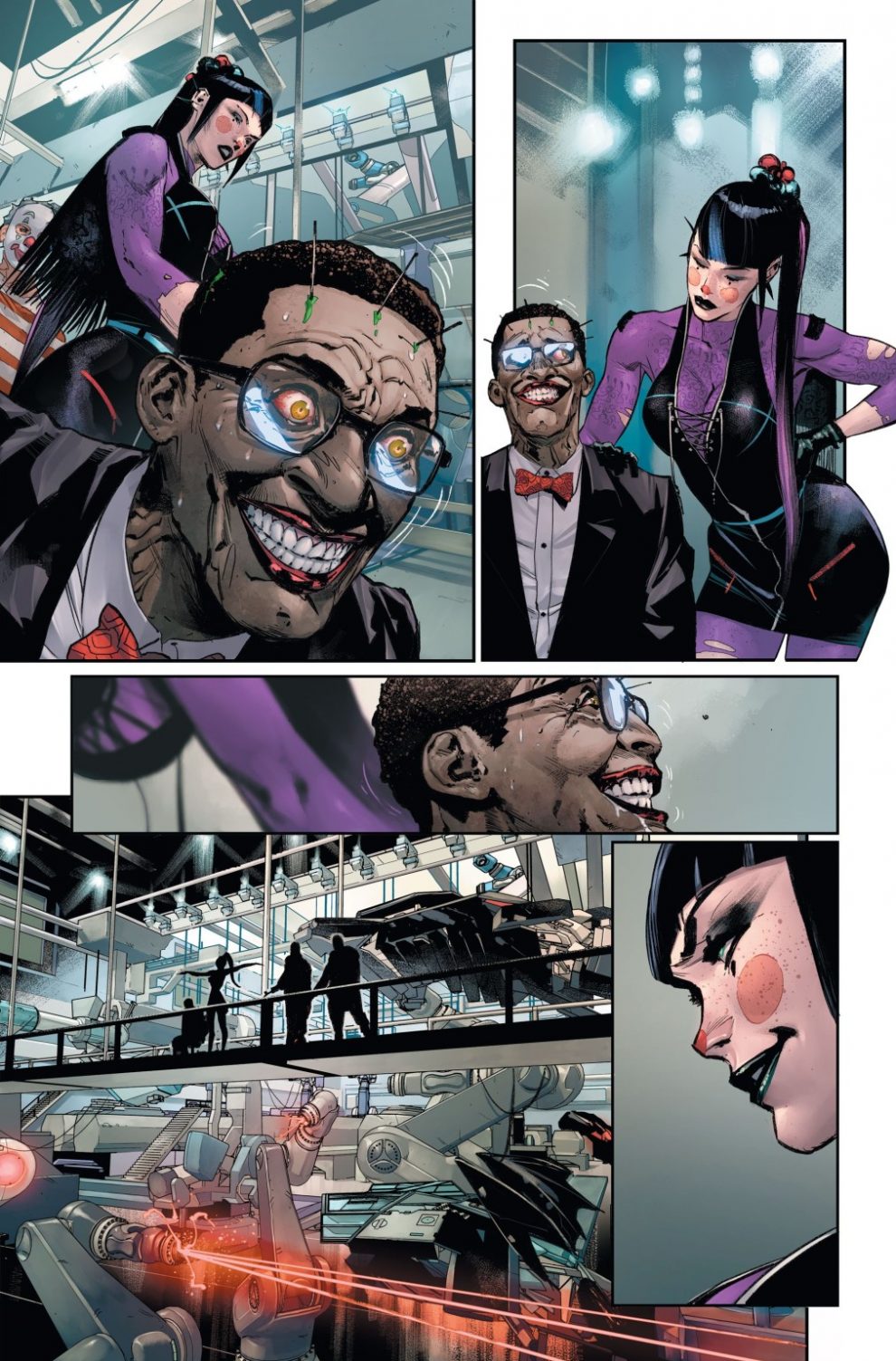 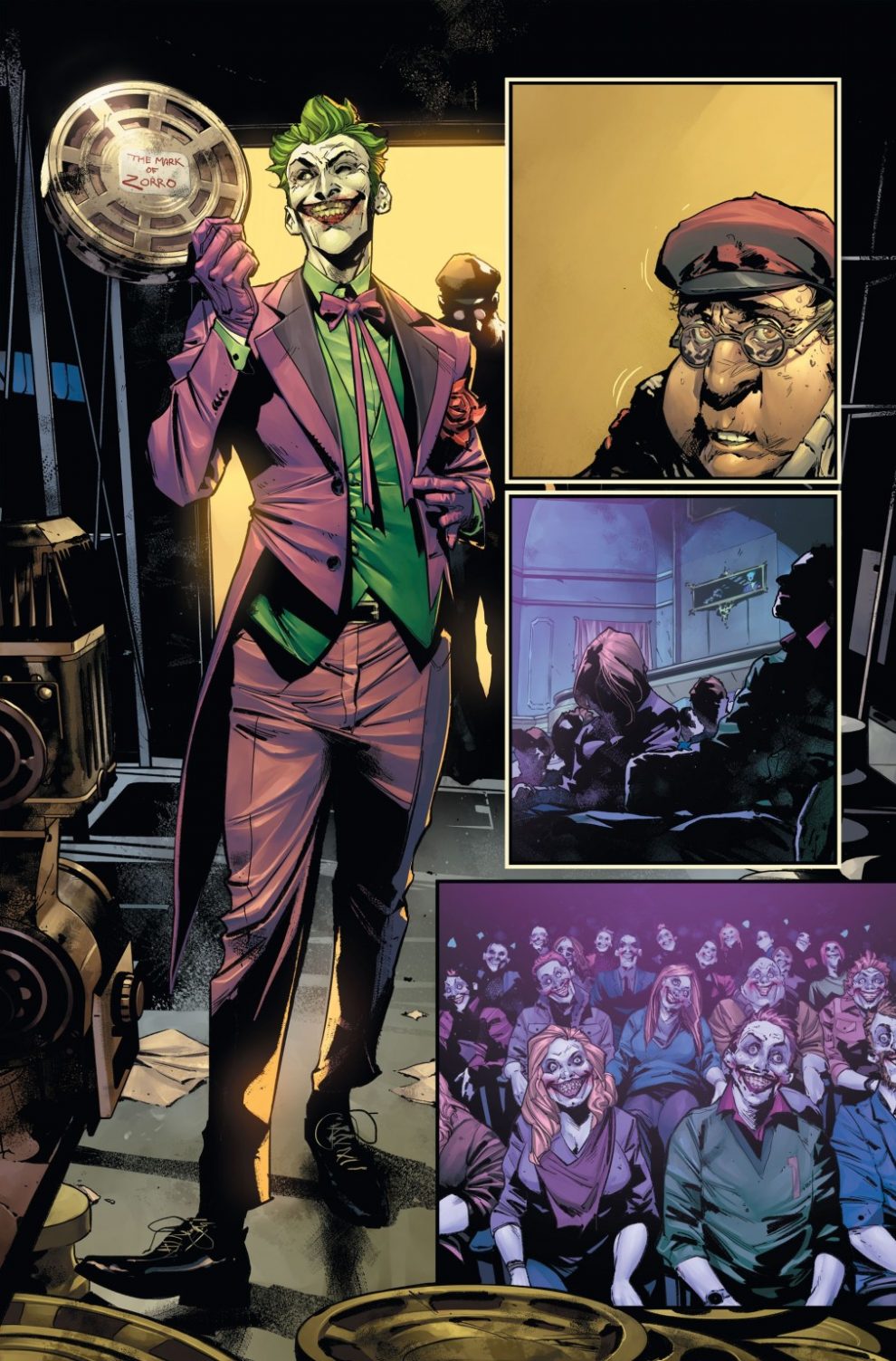 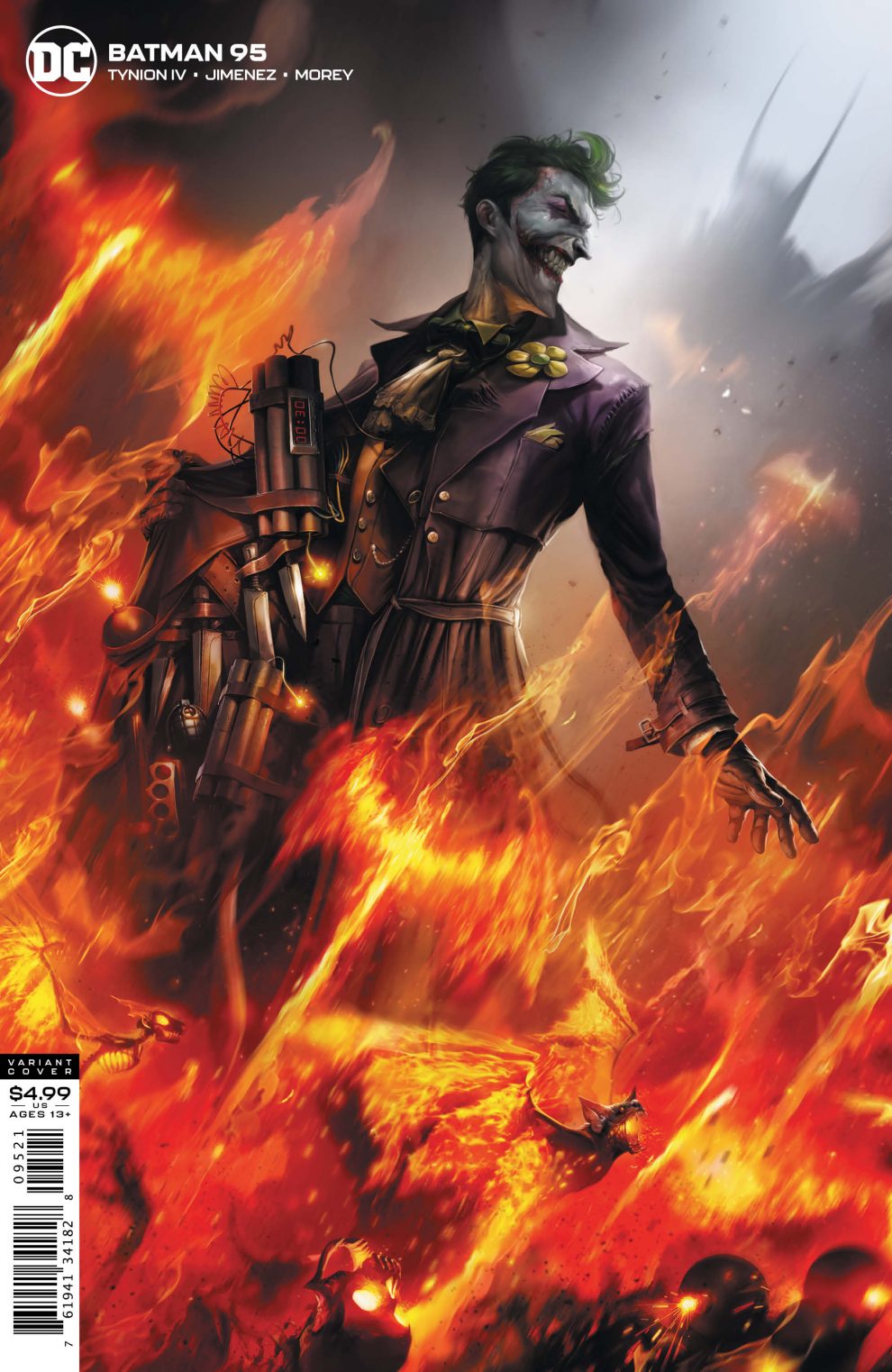 Tynion gives a half-hearted rationale why the police are not breaking down the doors, but it doesn’t really hold up to real world scrutiny. The reasoning behind how Joker is able to continue to manage the everyday logistics of a major corporation is similarly weak. These explanations are brought up and brushed to the side just as quickly. Tynion is clearly not interested in exploring that aspect of the story.

With that being said, it’s better to treat Batman #95- and presumably the rest of “Joker War”- as a fun Michael Bay-esque action blockbuster. The premise is a great one, and Tynion exploits it to the max. What’s it like for the Joker to have access to all of the Batman gadgets and vehicles? A lot of chaos. 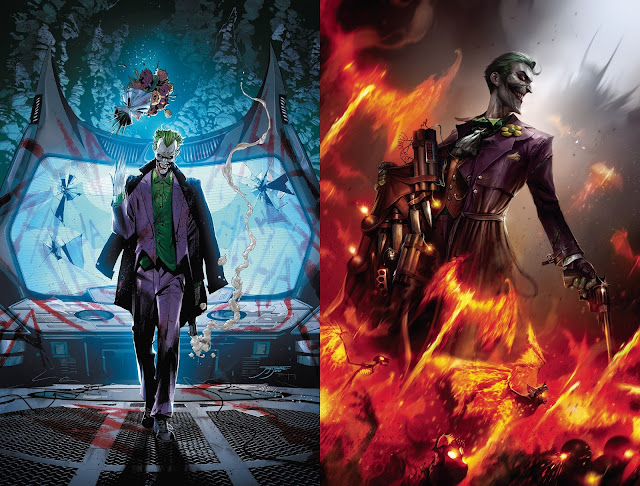 There’s also a real sense of urgency in this issue, probably due to Tynion’s rapid-fire pacing, especially in the opening action scene. The writer also infuses the issue with just enough emotional resonance for readers to care about Batman. There’s a real sense of pathos when we see an early flashback of Alfred. The fact that he’s gone really shows how emotionally “off” Batman is now.

Speaking of feeling “off”, I understand that our hero’s exhausted at this point, but I don’t know if he’d fall for such an easy trap by Punchline. It seems like an obvious thing to have contingencies whenever he battles the Joker.

Jorge Jimenez’s art continues to amaze. This issue seems to really showcase how versatile he is. He can do moody night scenes well, his character acting is great, and his action scenes clear, but energetic. It’s such a pleasure to hear that Jimenez will be the main artist for the entire storyline.

Batman #95 is a slam-bang, fun action comic. The concept is simple and the action is explosive. There’s also enough emotion to make it engaging. The plot falls apart if you think about it too hard, but it makes for a solid brainless adventure.