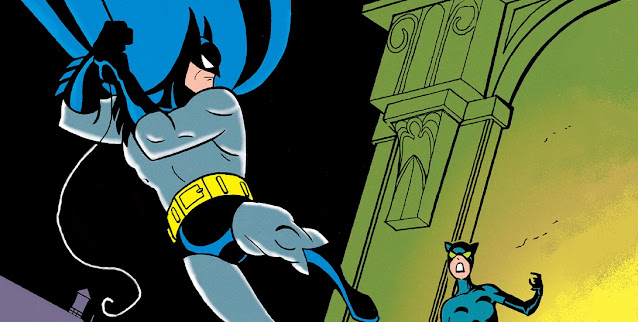 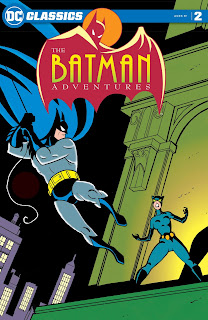 Do not be fooled by the title, dear reader. This story’s not about Catwoman enjoying deadly spices. The feeling of classic pulp fiction, which was all around in the historic Batman, The Animated Series, has returned in DC Classics -The Batman Adventures #2.

To me, these wonderful comics feel like episodes of the original show, peeled down into frames in a comic. They have the same unmistakable charm, richness of character, and uniquely sincere vision of Batman, and his supporting cast. 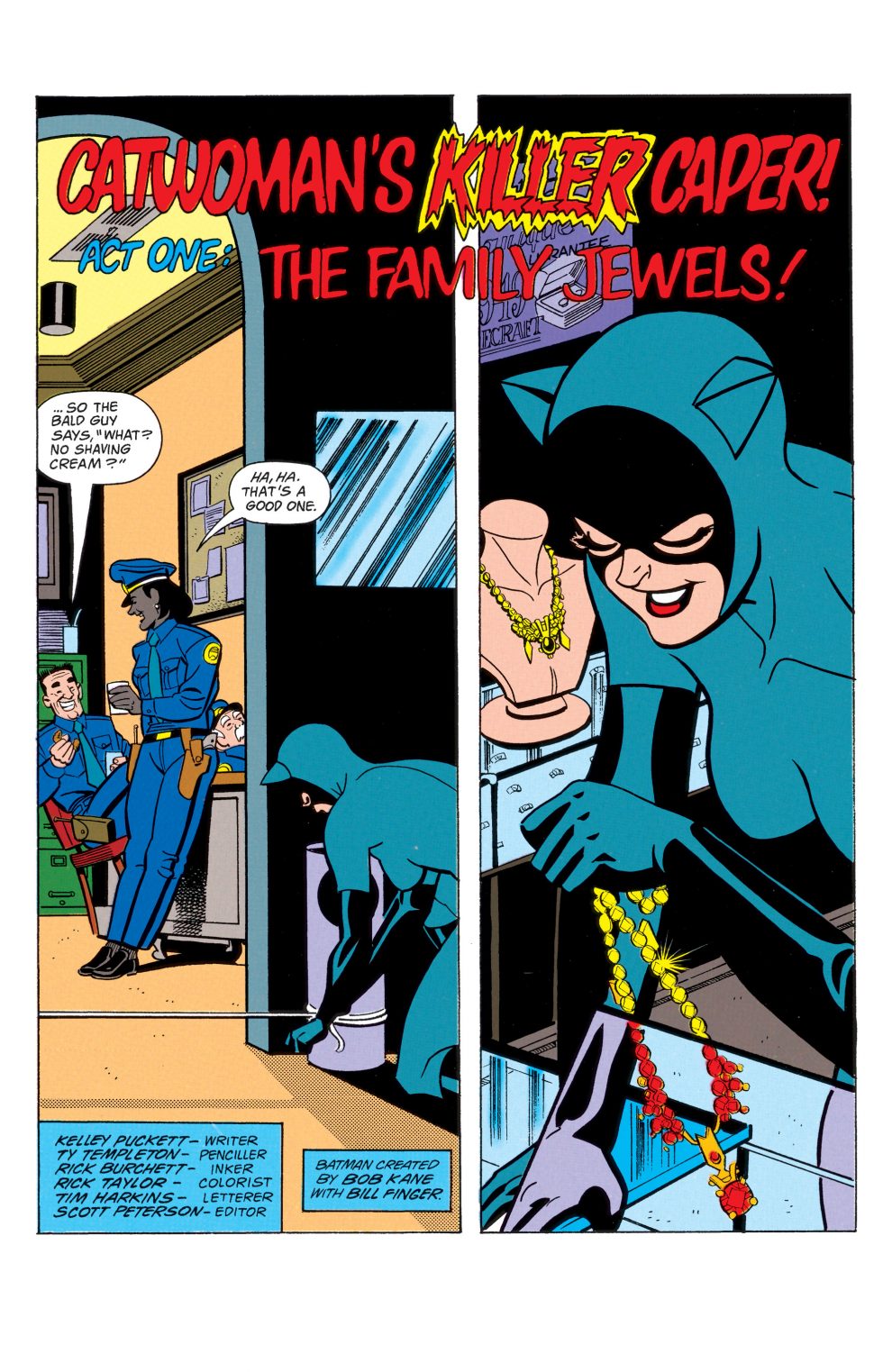 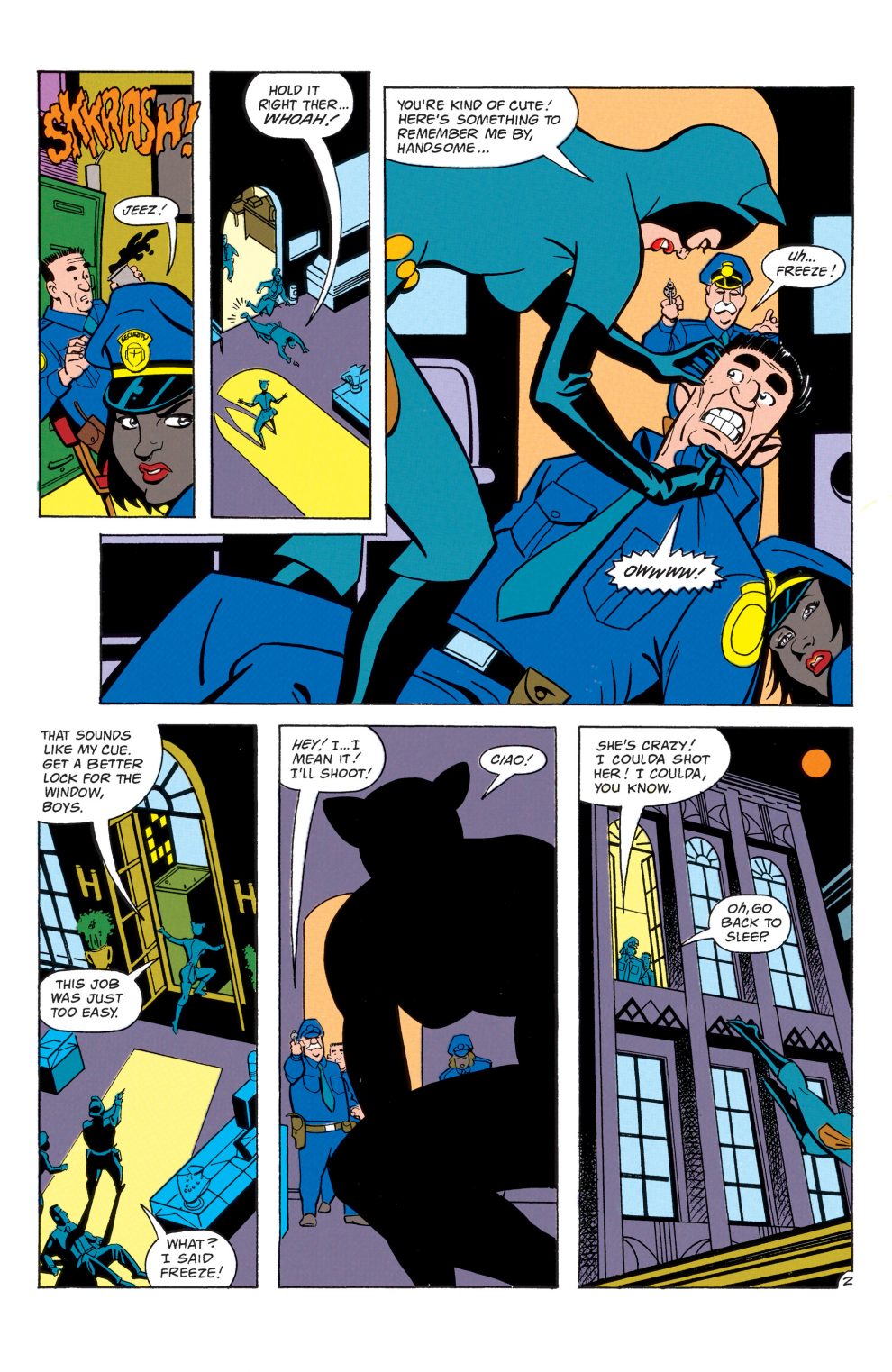 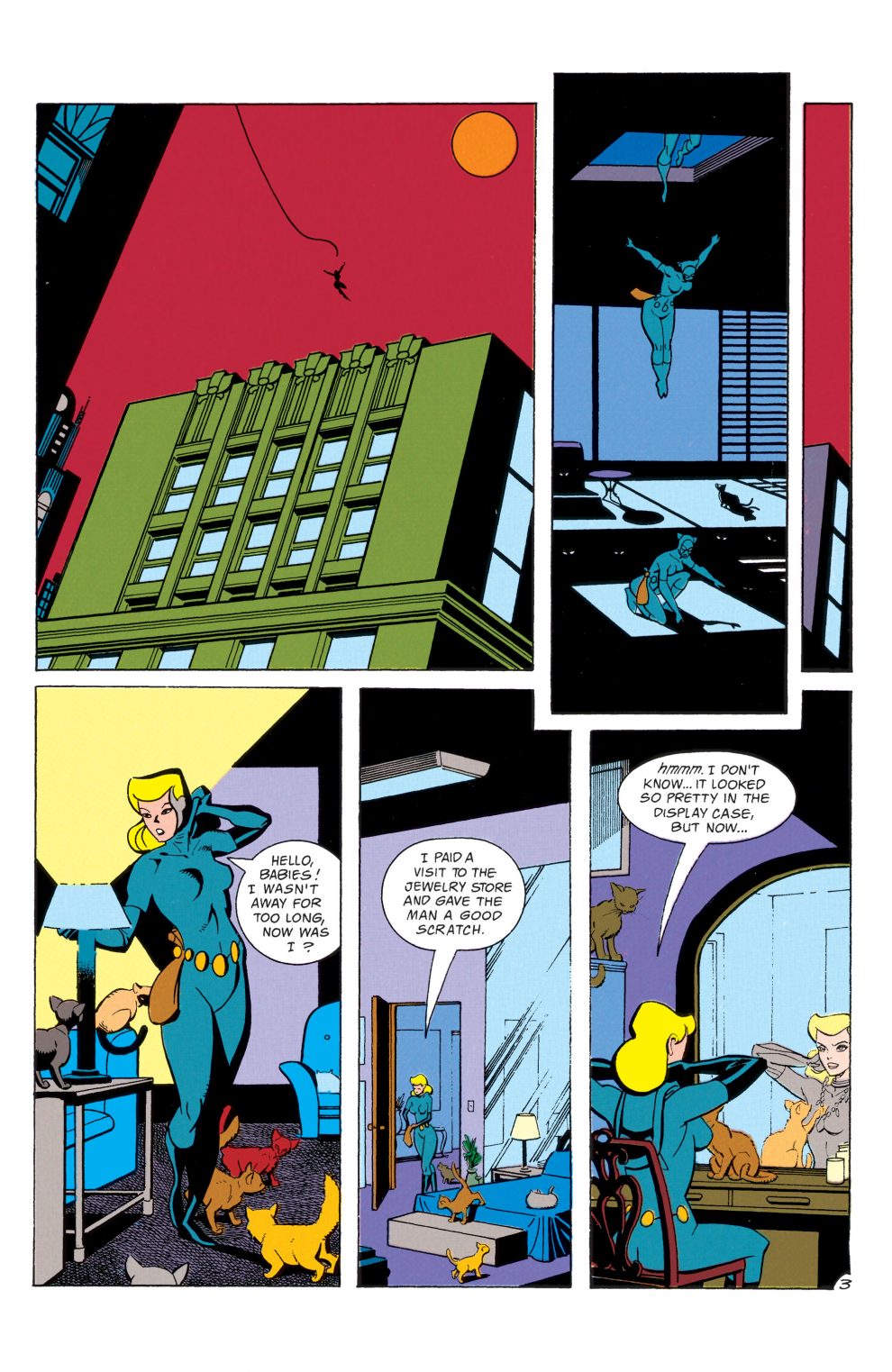 Much like a multi-part story from the original TV show, this story touches back to the previous issue in a very similar way. The formulaic nature is something that personally puts me off a little, but I can forgive it here. The beauty of The Animated Series, as I discuss often with the editor on our podcast: there’s a wonderful universality to this Batman. Writer, Kelley Puckett has been able to give us the vision of an arrogant Catwoman, and a scheming Joker, alongside Batman, who’s using his skills both in and out of the mask to (quite literally) uncover the mystery.

The immense art team has done a wonderful job in recapturing the timeless look of the original show, and we get the added benefit of a new setting here. Catwoman has set herself the task of stealing the British Crown Jewels and we get a realistic depiction of what London looks like in this world. Modern newscasters, and almost Victorian “bobbies”, with tall domed helmets. and long blue coats. It’s great to see the look stay sincere to the source while also exploring something new.

With this fun heist issue wrapped up, we all have to wonder what devious plan the Joker’s been recruiting all these other villains for. We can all get swept up in the roaring excitement of this issue. It’s a real treasure to see “new” episodes of The Animated Series again. 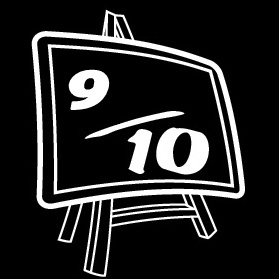