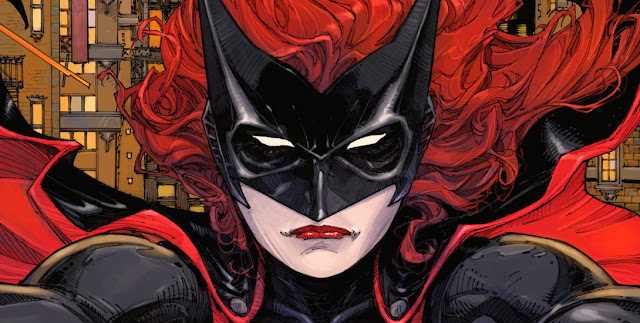 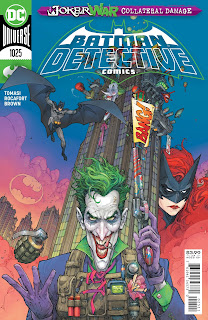 Detective Comics #1025 really made me realise just how much I miss Batwoman. Yes, folks, the incomparable Kate Kane is back in the pages of Detective Comics, and it’s good news for both Batman and the GCPD that she is!

The “Joker War” is really heating up, so it’s all hands on deck in this issue, with the Crimson Crusader joining the fray. I just love Batwoman’s uncompromising style, plus the fact that she’s one of the few characters who won’t take any nonsense from Batman… in fact, there are times where she actually gives him orders, and puts him in his place!

The relationship between the two heroes is beautifully handled by writer Peter J. Tomasi, who gives us strong-willed Kate Kane. It’s clear that there’s definitely affection between Batwoman and her cousin, but she’s not one of his sidekicks, and won’t be treated as such. 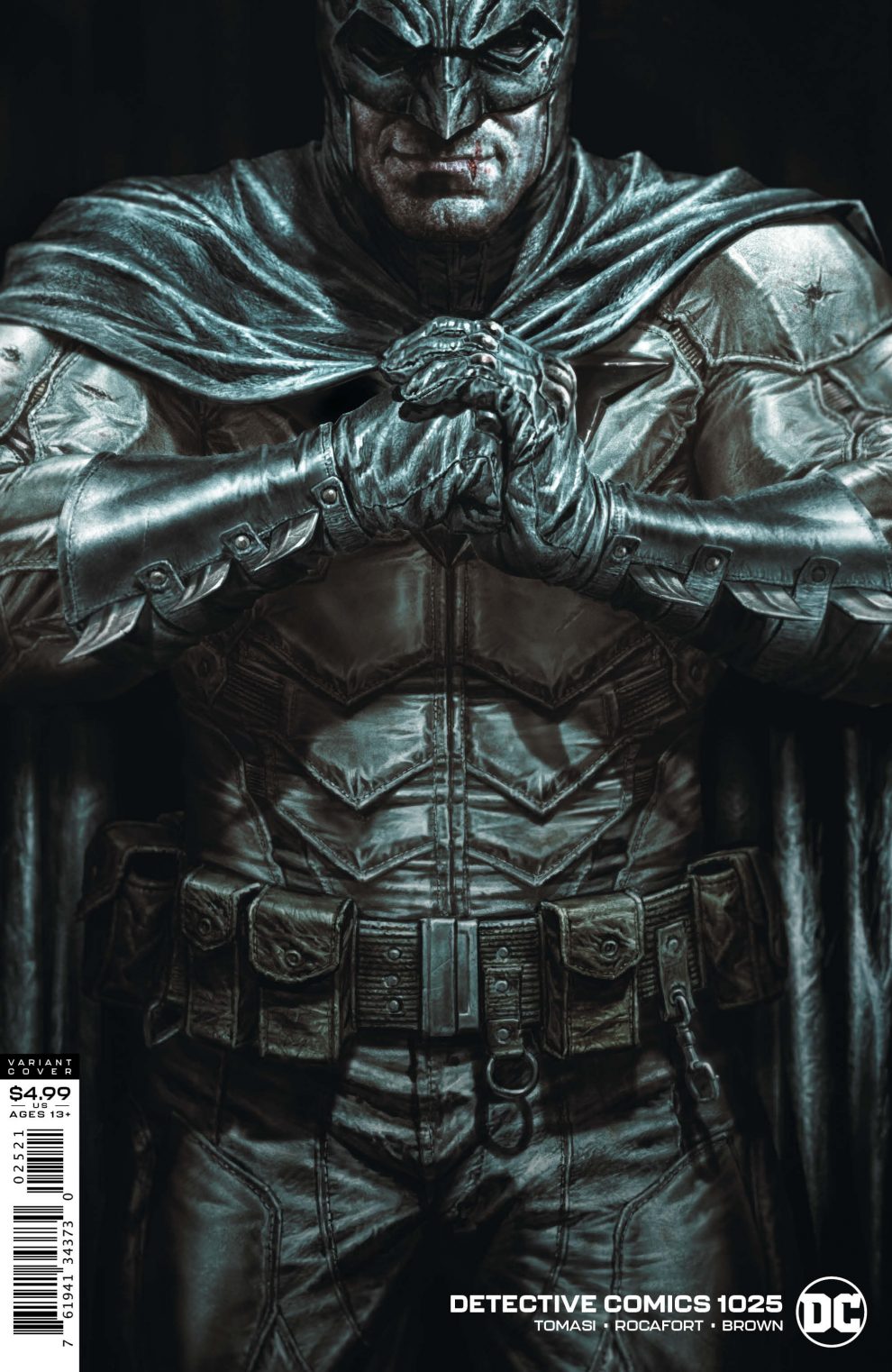 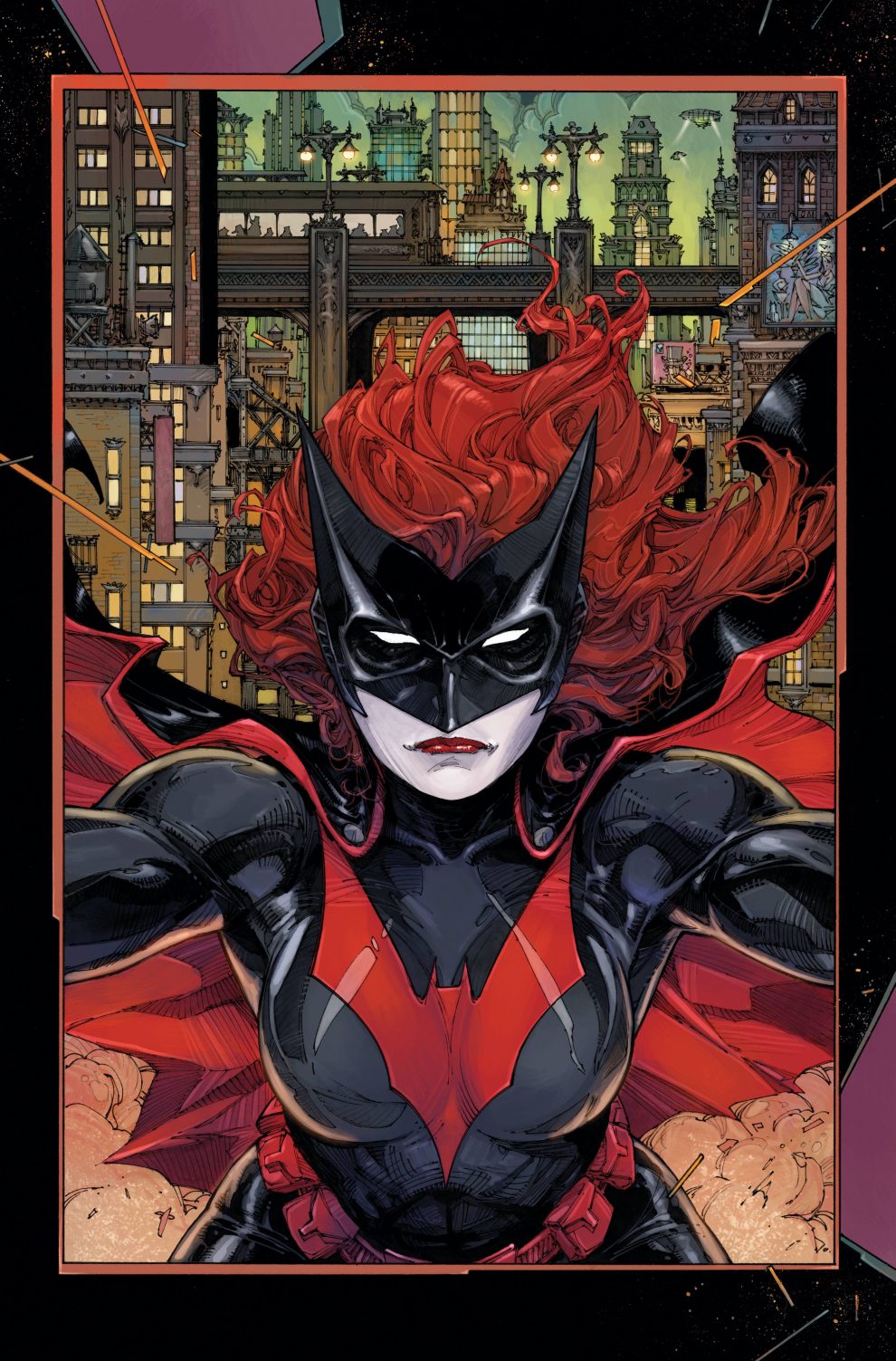 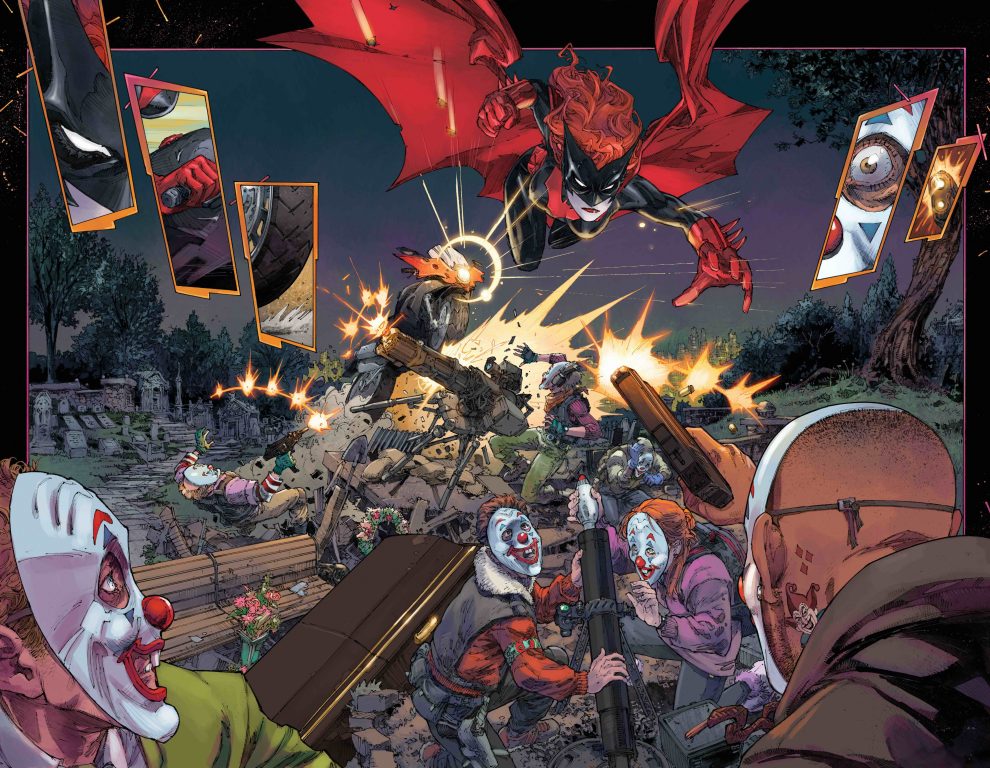 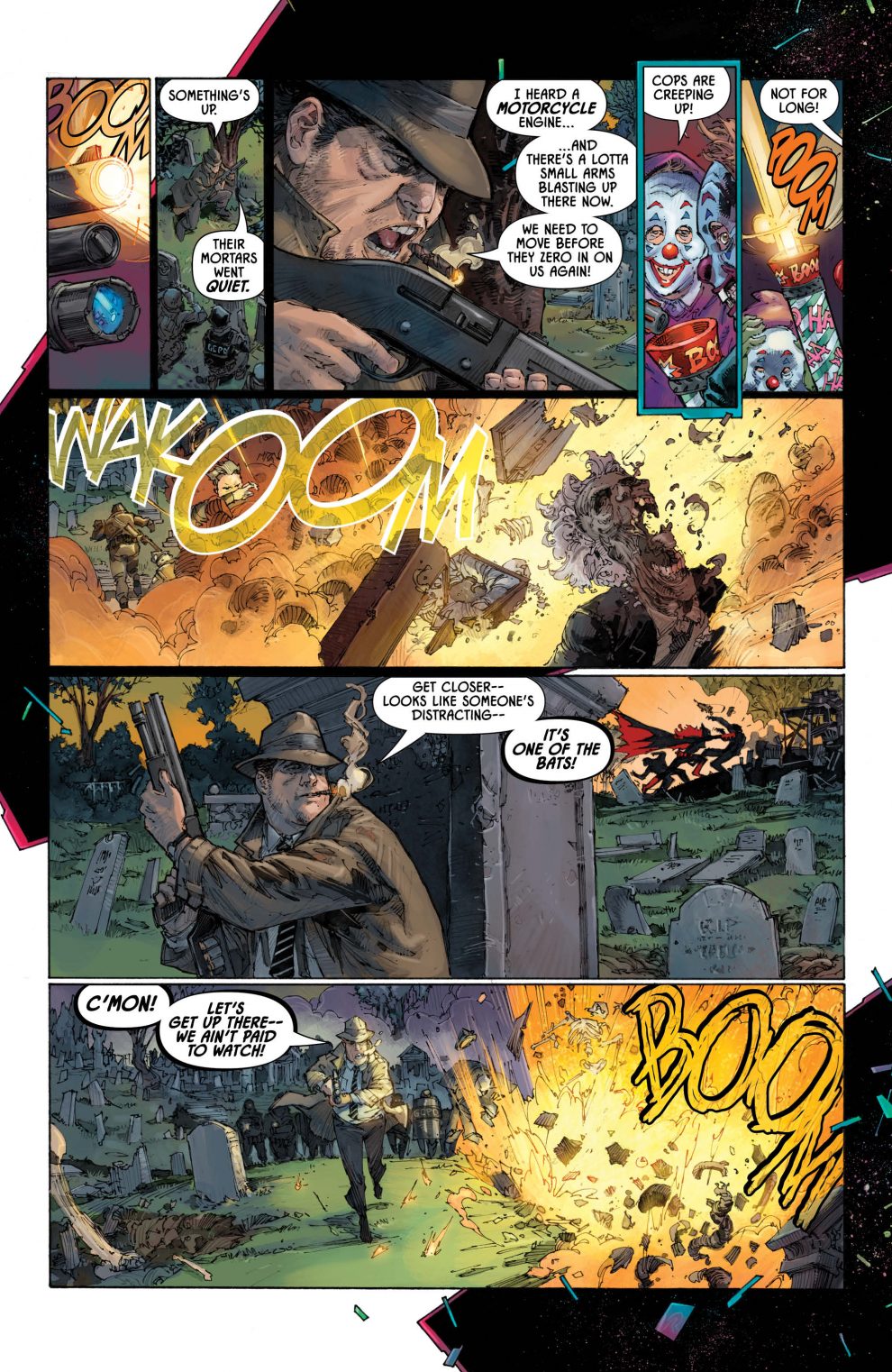 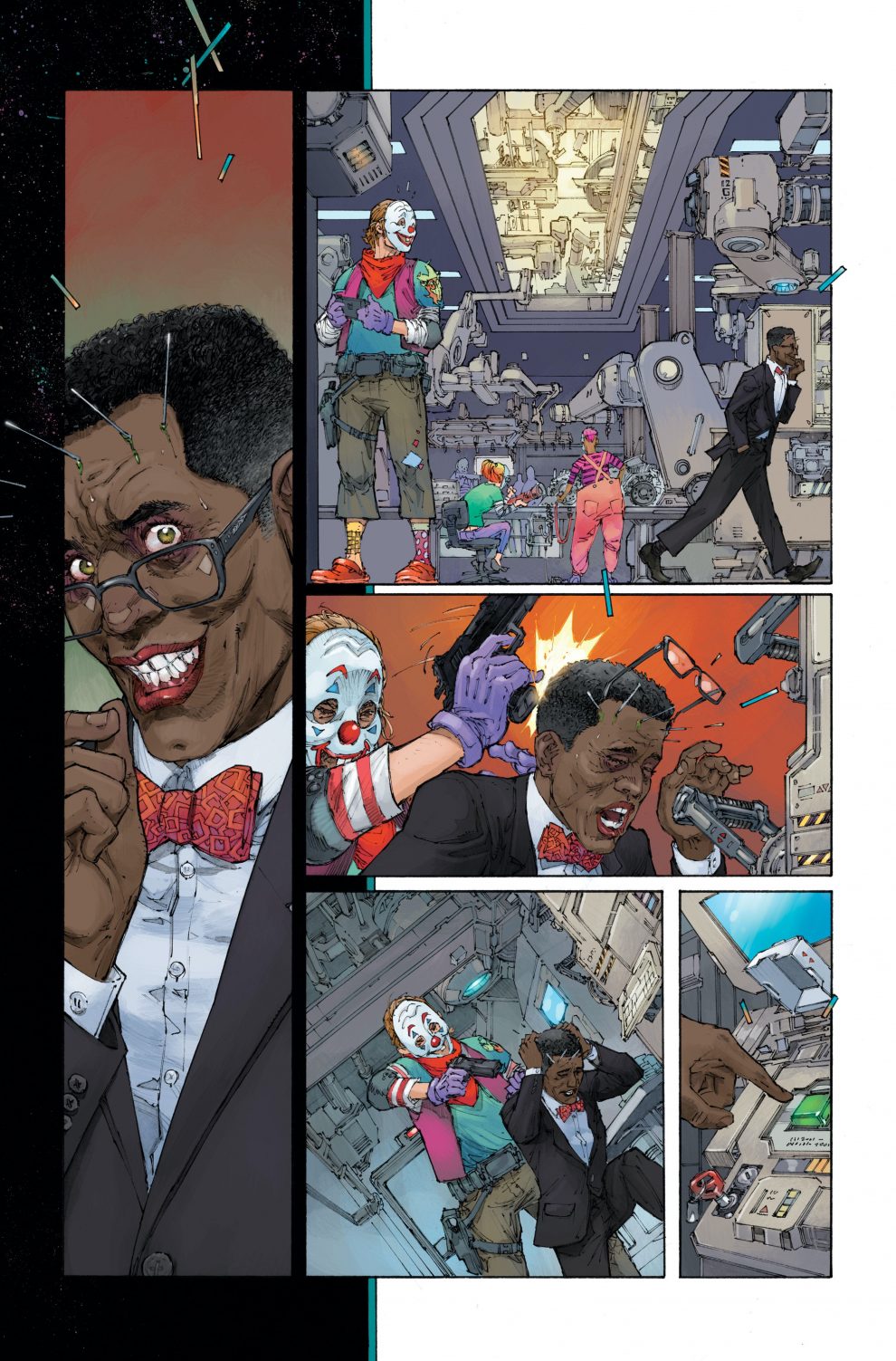 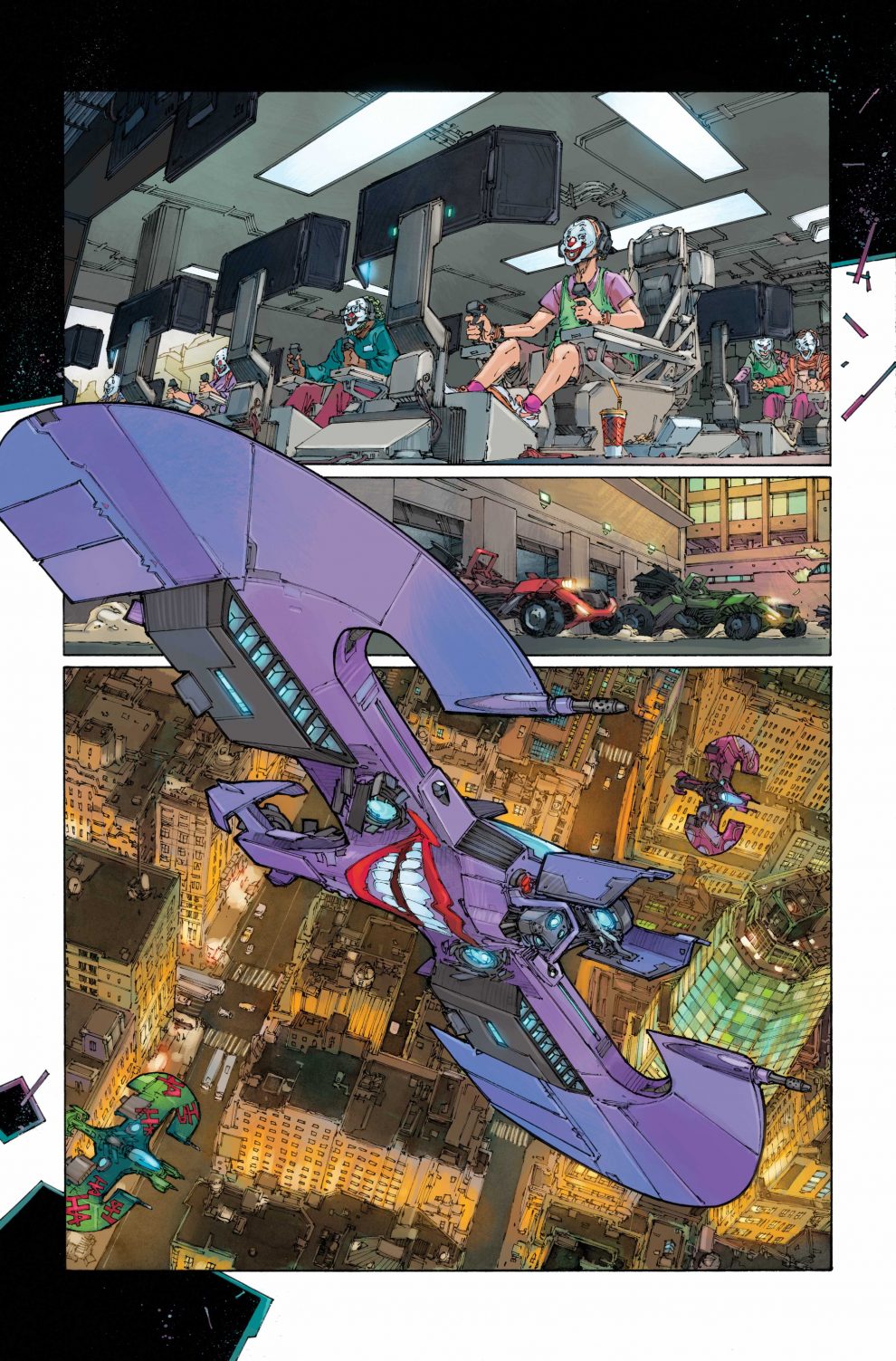 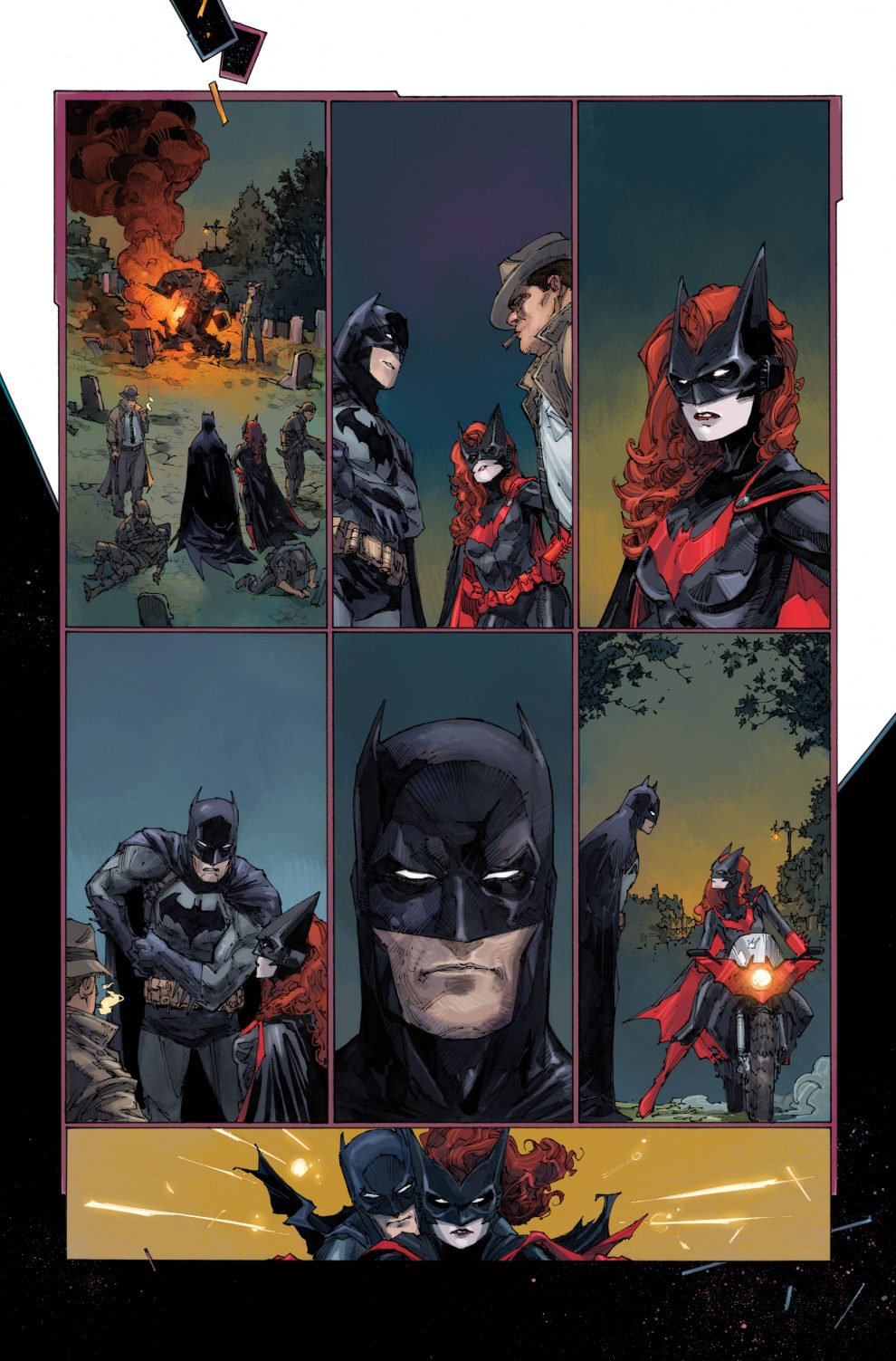 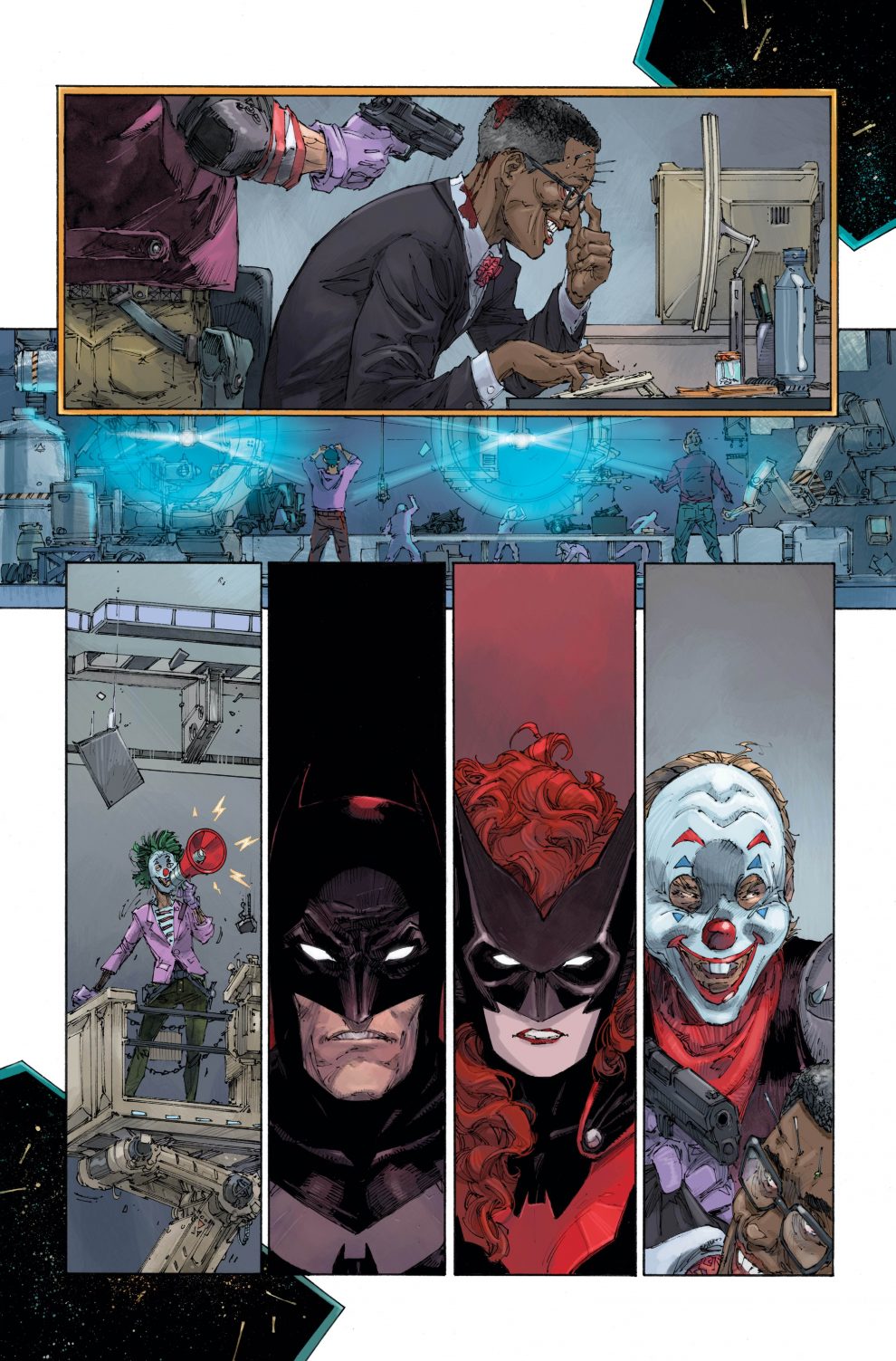 The art in this issue is absolutely gorgeous. Kenneth Rocafort and Dan Brown make a great team. They deliver some beautifully drawn and lavishly colored action scenes, with our battling Bats joining forces with Commissioner Harvey Bullock against an army of clowns and a horde of stolen, and Jokerised Bat-tech. Batman’s arsenal couldn’t be in more dangerous hands, and even though it’s been decorated and re-painted in lovely clown colors, the firepower and threat levels they possess are no laughing matter.

Of course, Batman still has a few tricks up his sleeve, and when you see just what he’s driving through the streets of Gotham this week, you’ll give tanks to Kenneth Rocafort and Dan Brown too!

Rob Leigh’s also on top form, as he gives us beautifully rendered dialogue, plus a veritable cavalcade of cacophony and conflagration, with his superbly powerful sound effects too. This issue is a great read and a visual treat.

I really love the way that this story ties in with the events happening concurrently in the pages of Batman, but can totally stand on its own too. Of course, having the whole crossover will give readers a much larger story, but this is so well handled, that it stand up perfectly well on its own. If you don’t have the time, or the budget, to pick up all of “Joker War”, then Detective Comics #1025 is a perfectly satisfying, and action-packed read, all on its own.