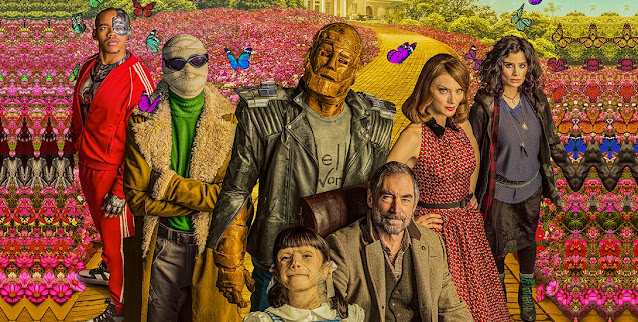 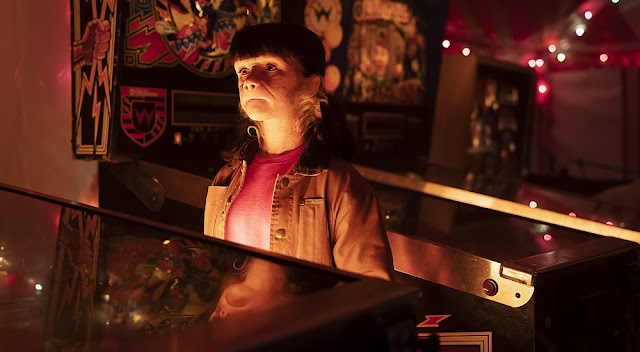 Keeping this review spoiler free is going to be one of the hardest things I've ever had to do, particularly bearing in mind that this episode, at time of writing, won't air for another four weeks! I have no one to vent or talk about it to!
WAAAAAAAHHHHHHH!!!
Breathe, Steve. Breathe... 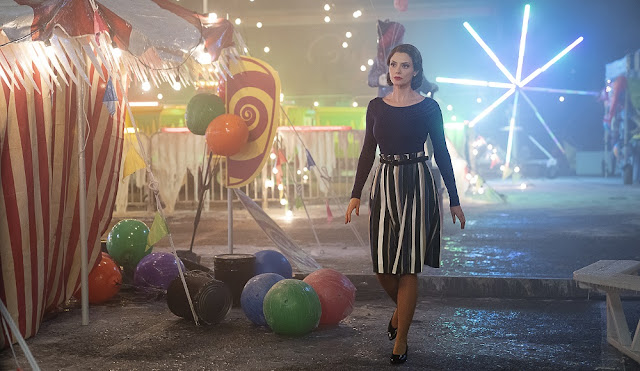 What the  F@(#!-&  F@(# ?!?
Where do I even begin? We left episode 8 with the Chief lying in the dirt, Dorothy on the run, Roni on the lam, and The Candlemaker on the loose. Not only that, but Miranda had just thrown Jane down the well!
How much worse could it get?
Readers, this is Doom Patrol, not the Care Bears movie. It gets, much, MUCH worse. 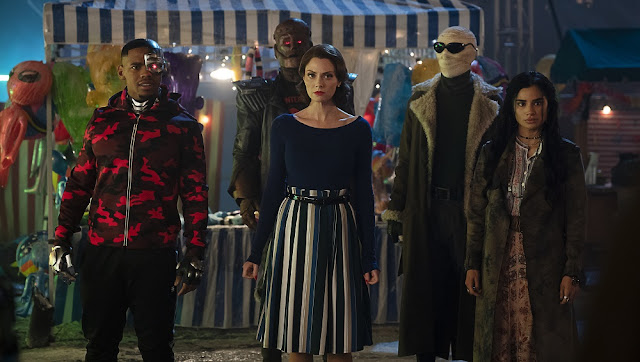 Man For All Seasons
Let me categorically state, right now, that I am all in for season three. The amount that has happened in nine short episodes is astounding! Dorothy, Jane's Underground revolt, Rita the superhero, lovestruck Vic, Niles the dad, Larry the dad, Robotman the dad, Kay Challis' daddy issues... all these fathers have given us a mother-lode of incredible stories.
Miranda's secret is revealed this week, and it's a doozy. Her life before Jane took over was a roller-coaster, and her experiences in the well could spell complete disaster for the surviving residents of the underground; after the deaths of Baby Doll and Flaming Katy, and the disappearance of Scarlet Harlot. 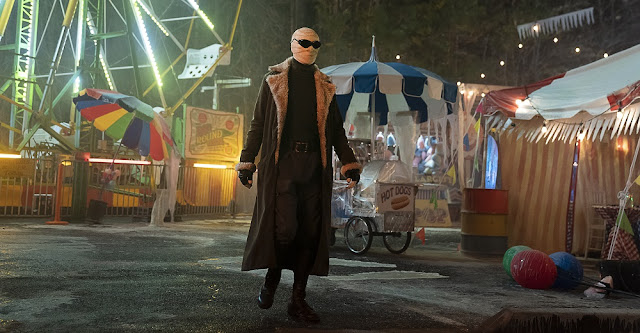 Friends... Imaginary And Otherwise
If you thought Darling Come Home, Herschel, Manny and The Candlemaker were impressive... you ain't seen nothing yet!
I don't ever remember having an imaginary friend, and after watching this episode, I'm so glad!
This week we find out that many members of the team did have them, and they're all a combination of amazing, hilarious, and terrifying. If you've been watching Doom Patrol from the start, you may be able to picture some of them.
Some. 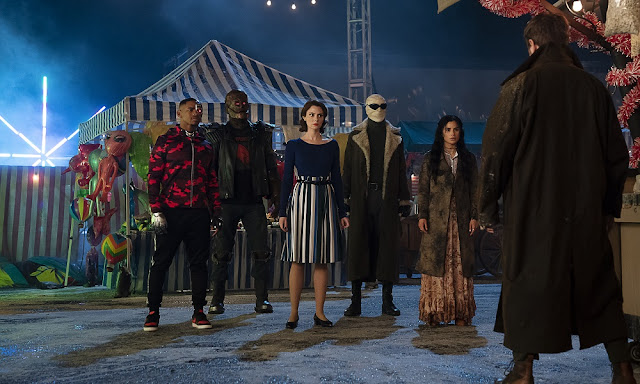 Cliff's figment familiar is a complete Revelation. Joshua Mikel, formerly of The Walking Dead, plays a character that shares a name, and many pugilistic traits, with another deceased TWD star. Both his appearance, and his response to Cliff's perceived betrayal, lead to him taking out his wrath, and righteous fury on Robotman, in a martial arts battle of Biblical proportions.
Conclusion
We get so many answers to questions that have echoing around our minds since season one; but the deep dives, icy waters, and funeral pyres of "Wax Patrol" have raised so many more.
Season two may be over, but this story is far from done. Season three of Doom Patrol cannot come soon enough.