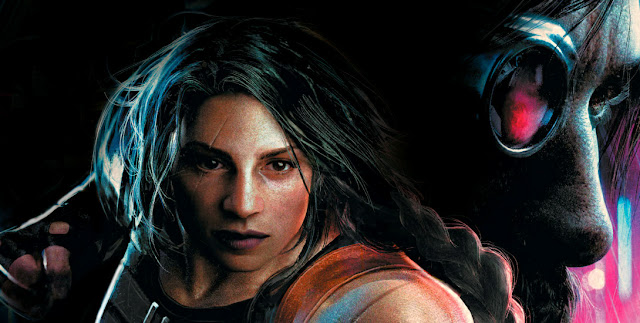 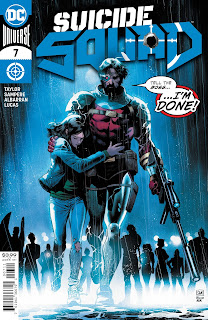 Well, this is a nice surprise! As I’m covering for my esteemed colleague Max this week I get the absolute pleasure of picking up Suicide Squad #7. Not having caught the first six issues I was going in slightly blind. However, I’m glad that I can give you a differing perspective coming in at a later issue. Throwing myself in at the deep end was great fun. Not to spoil my conclusion but, I will most definitely continue reading this series.

Right, so this plot-line’s something a little bit special isn’t it? Tom Taylor is already known as a great writer, due to his work on other projects. Knowing this going in is different to actually reading Taylor’s work in Suicide Squad #7. Although I might not know the finer points of life, or what I missed in the first six issues, Tom Taylor makes it very easy to understand the story, even jumping in part way through. Now that just shows you what a great writer he is. Without rehashing everything that’s already happened, he’s managed to tell the reader what crazy shenanigans the Squad have been getting up to. 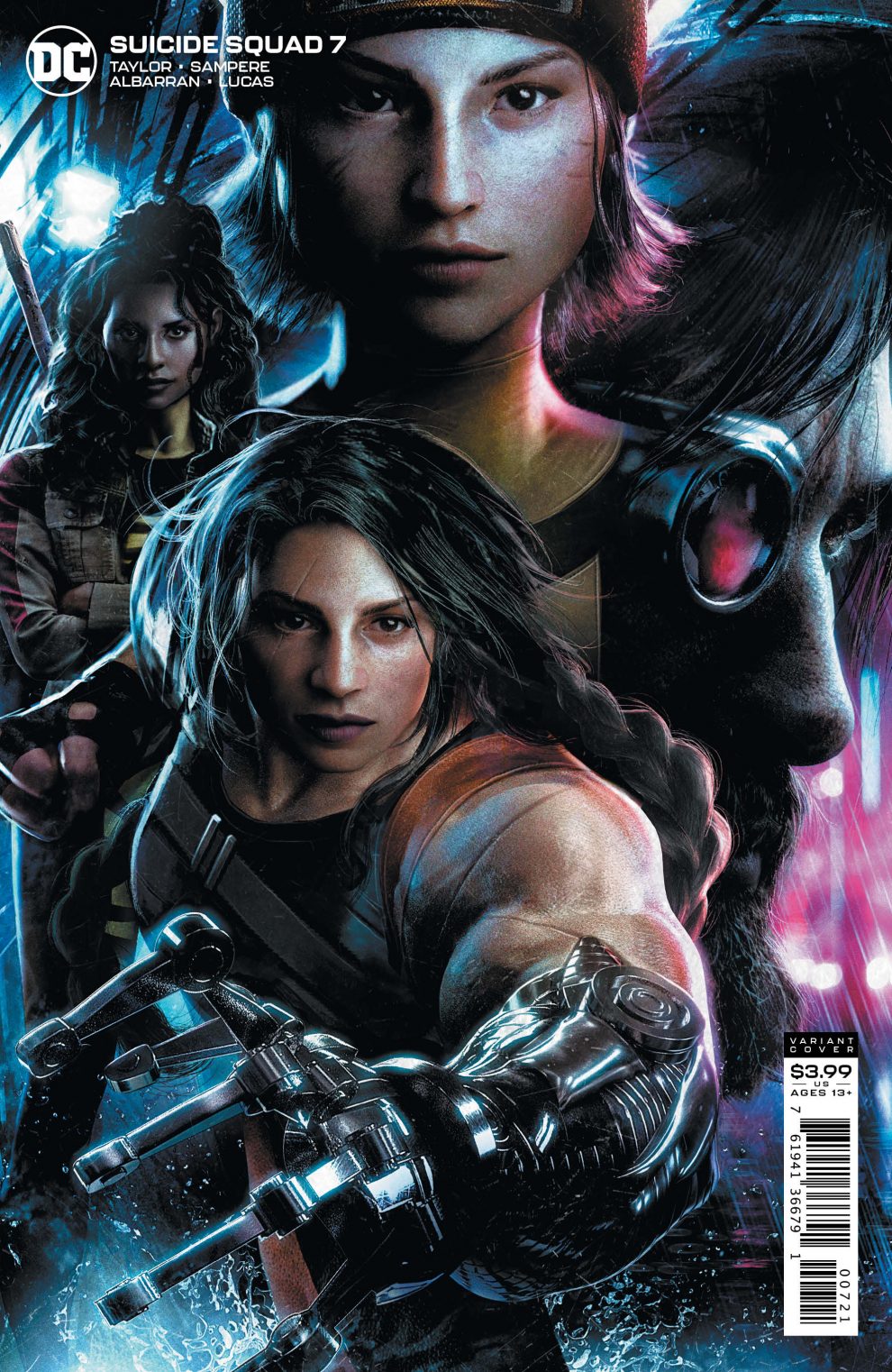 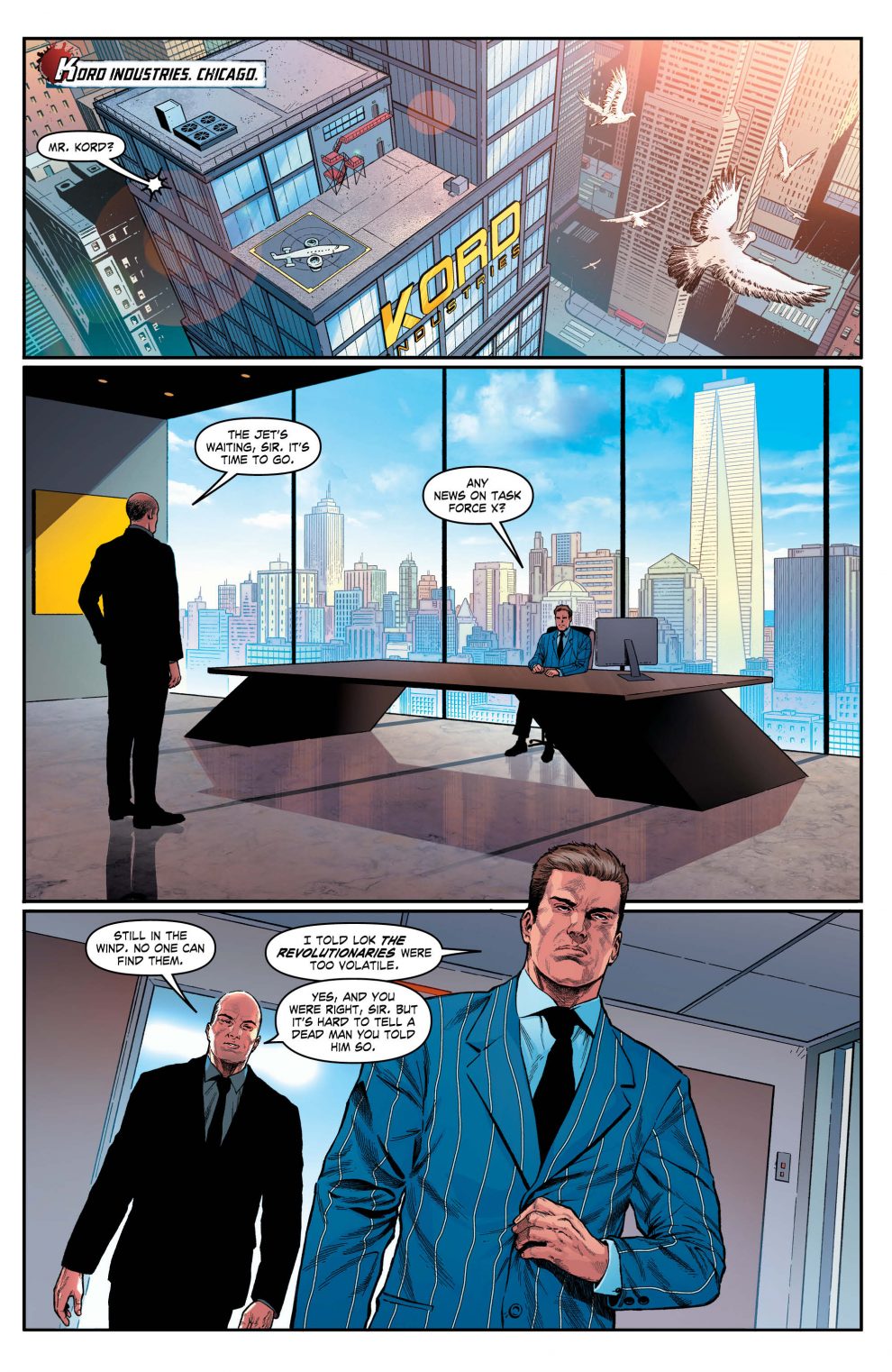 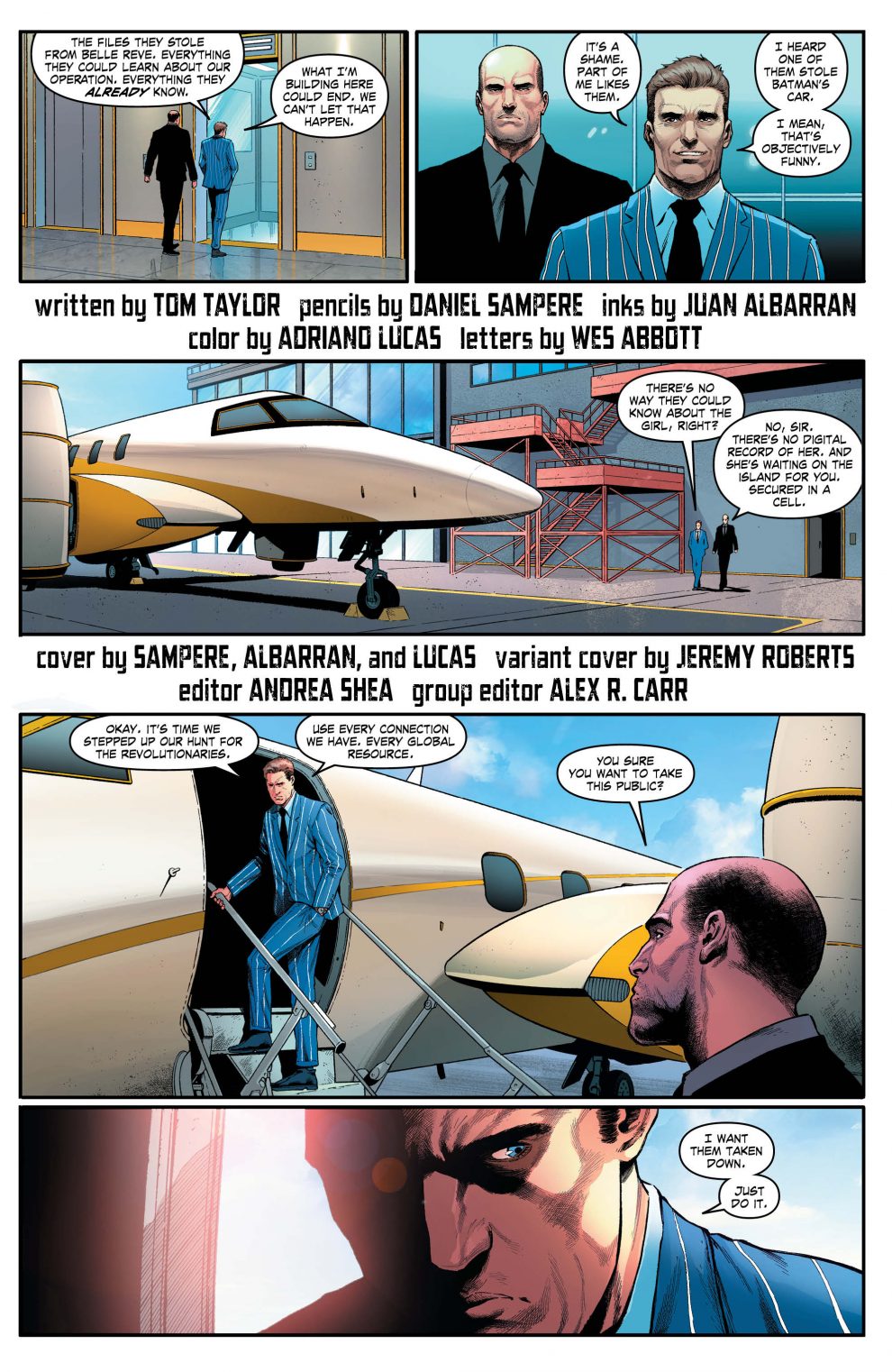 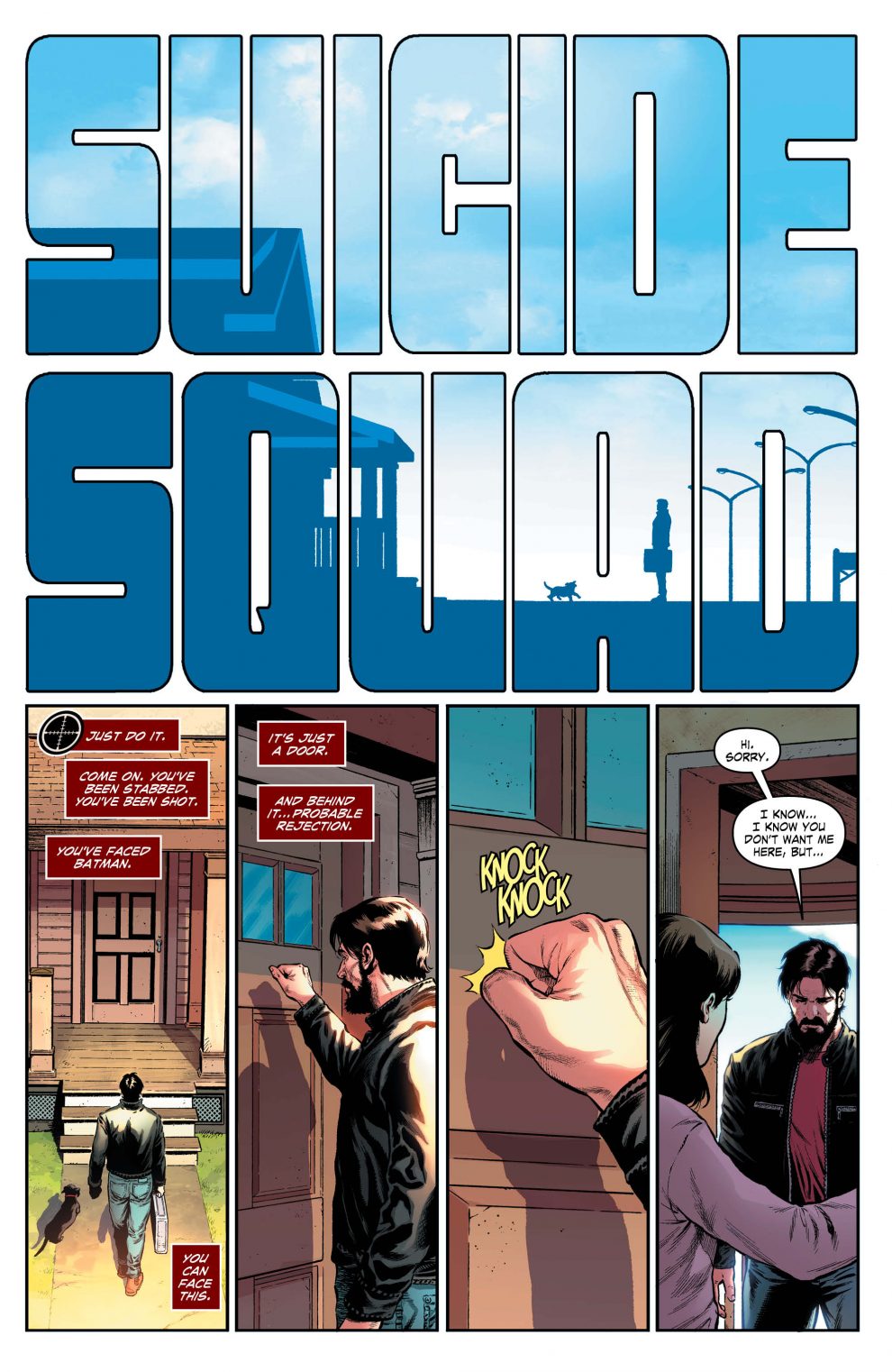 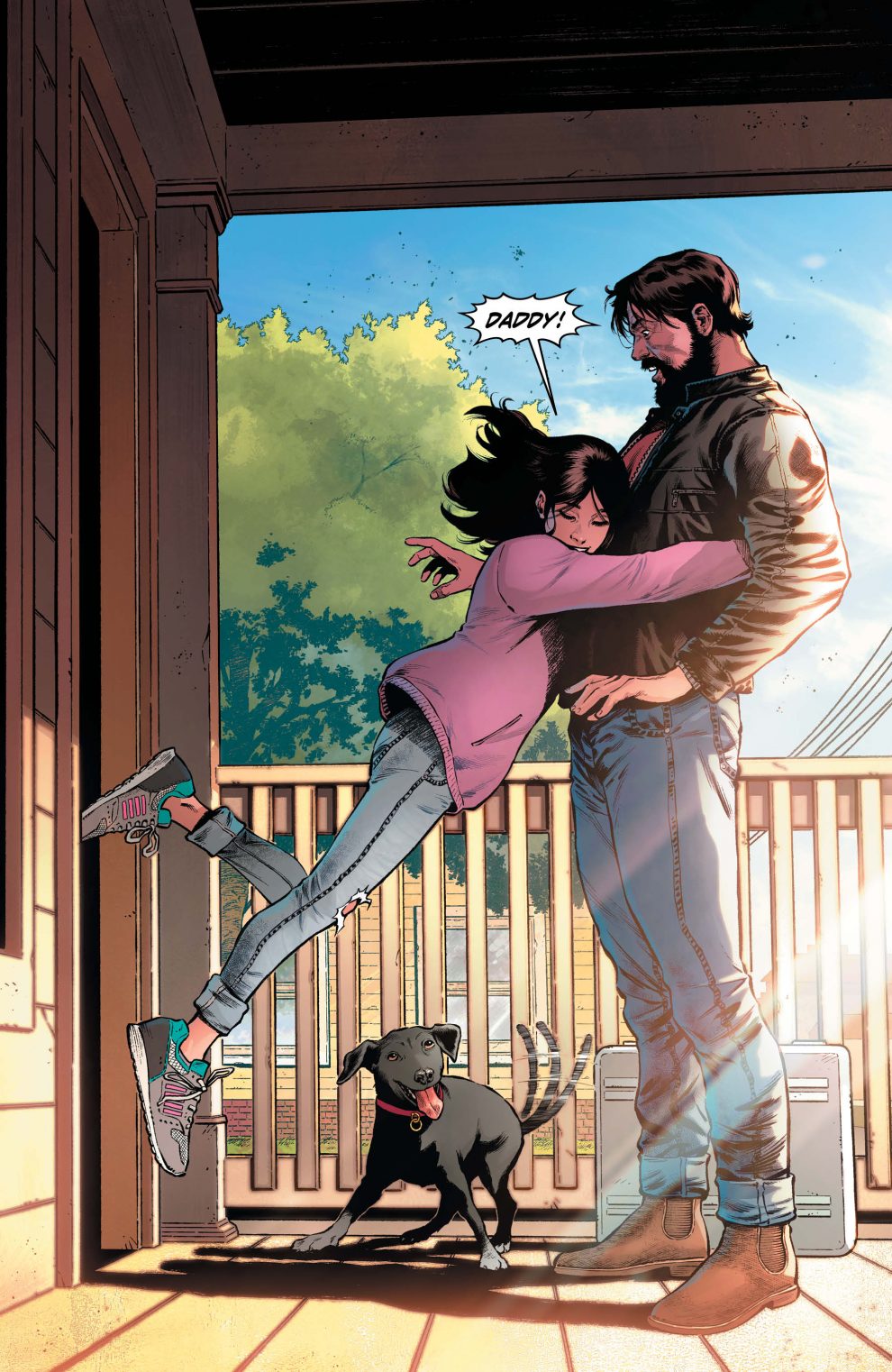 One of my favourite things Taylor has done with this issue are the relationships he’s written. From the cover of Suicide Squad #7 you can gather that the issue’s going to mainly focus on Deadshot. Floyd has some interesting relationships in his life, particularly with his daughter. Tom Taylor has managed to, through conversations with Lawton’s family, inform the reader of what ‘s happened so far. This was done in a funny, sarcastic, and slightly hostile way, but that’s just Deadshot to a Tee, including that part where Lawton has to get really hostile. I don’t know about anyone else… I think he enjoys it!

Art These Criminals Would Happily Steal

Although I’m pretty sure my heading says everything I need to about the amazing art in Suicide Squad #7, but I’ll continue anyway. Daniel Sampere and Juan Albarran have done an amazing job, working together to create some truly stunning pages. Putting Pencils and Ink together to create such emotive faces, and bat-crazy action scenes. Considering they’ve done this just normally, I do wonder what they would be able to do if they had Floyd sitting in the corner with his intense “I’ll kill you” face on.

Adriano Lucas brings it all to life with some warm color tones. It truly makes you feel right at home, and all warm and fuzzy on the inside. Lucas has a great talent of changing color tones to match Deadshot’s mood. The happier he is (if such a thing’s possible) the warmer the colors are, and vise versa. I could almost feel the sun and blue skies in some of the landscape shots.

My take away form this is… I’ve missed out of six amazing issues of this run. Also, the next issue some true problems are going to arise for anyone that stands in Lawton’s way. The Suicide Squad seem to have their work cut out for them, trying to help Deadshot and keep themselves out of danger. Yeah… that’s likely.