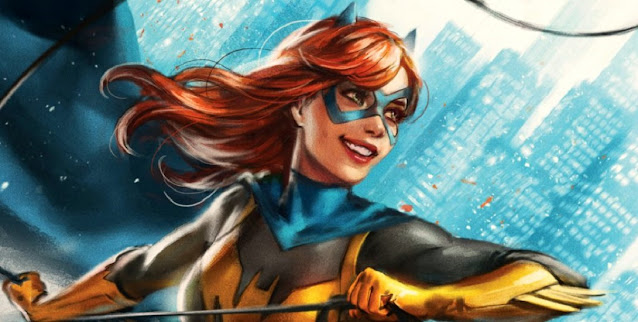 "Gordons Never Give Up" - Part One 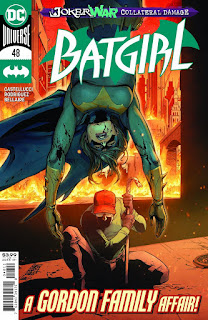 After the absolute mind blowing shenanigans of the last issue I’m ready. My brain and emotions are prepared for Batgirl #48. I think, I hope… Batgirl and Joker going toe to toe was one of the best things to have come out of this run so far, the writing was brilliant, as well as the art that went with it, just made #47 something extra special. Now we just have to wait and see how it all ties up.

Barbara Gordon’s been through a lot, some might say too much. Others may even say that the writers need to give her a break. Not me. I don’t like seeing Babs go through all this, but, knowing her character, how strong willed she is, and how she uses her intelligence as a weapon she’s proven that she can get through anything. That’s a massive part of why she’s still Batgirl. 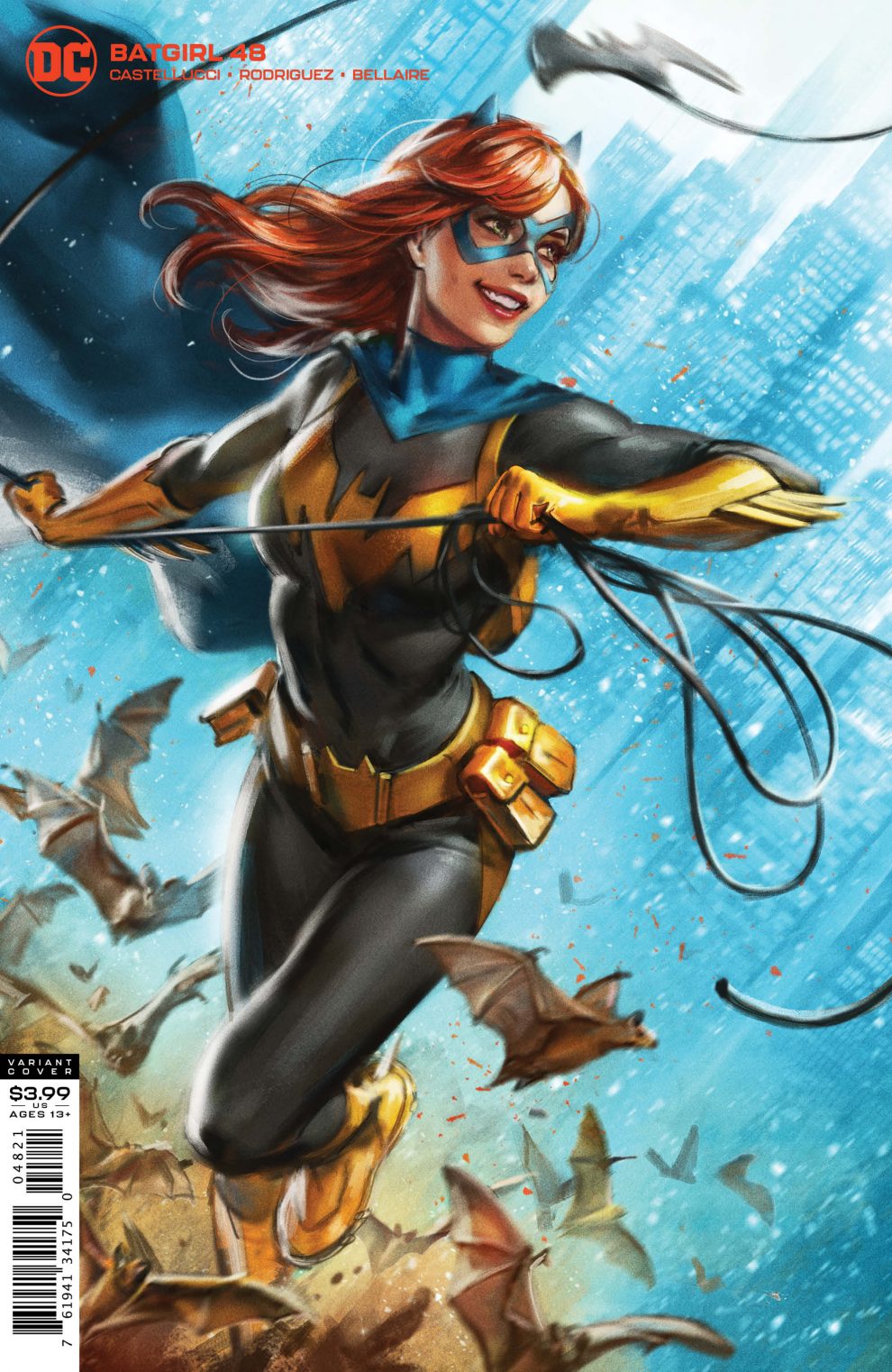 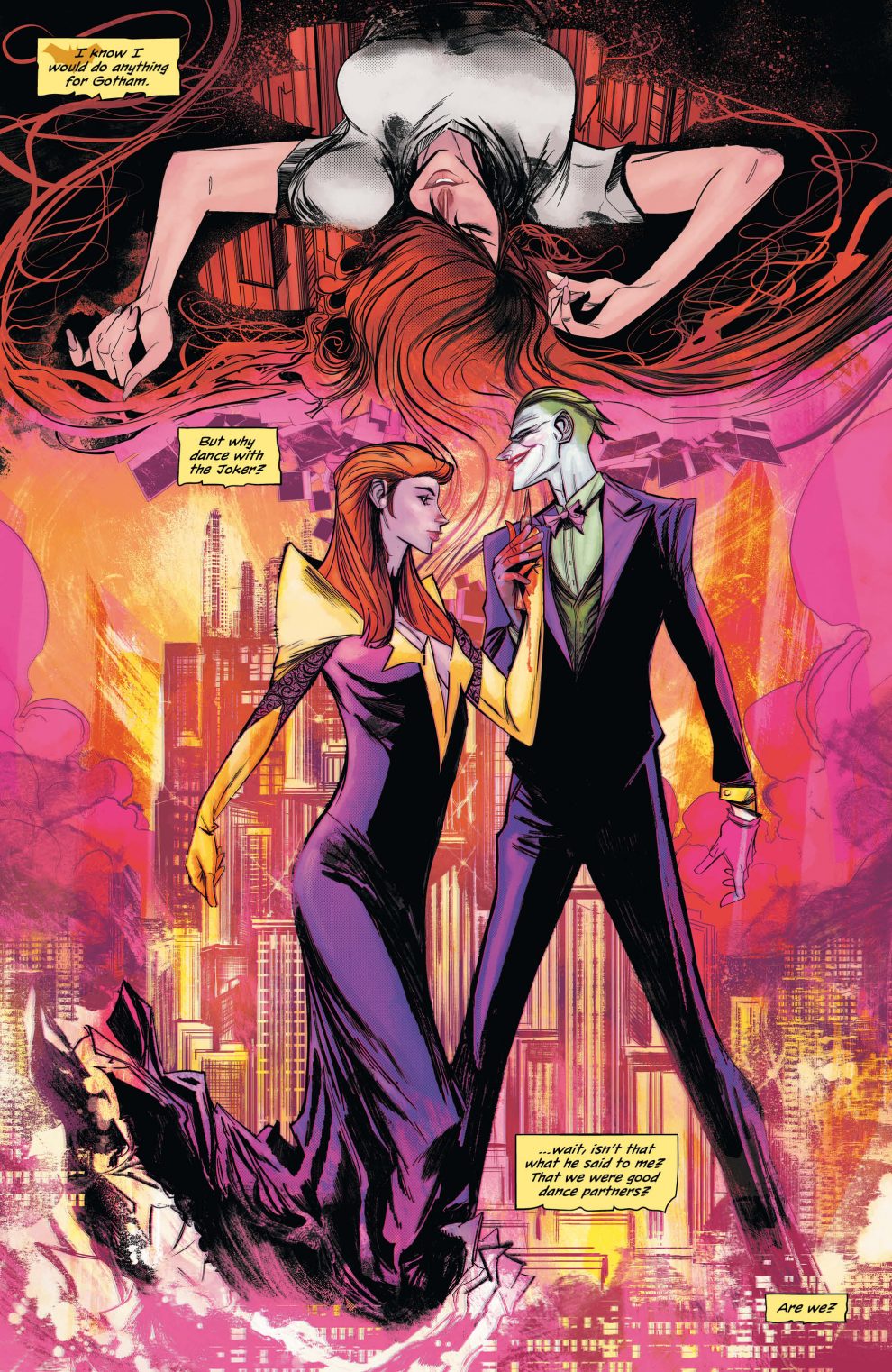 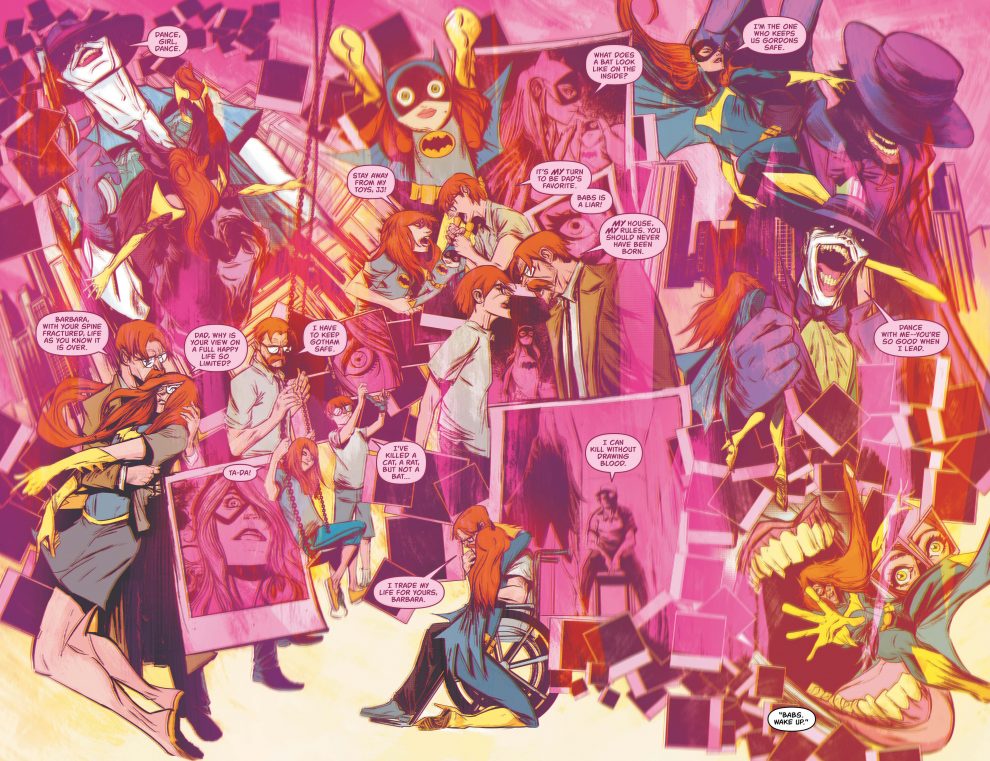 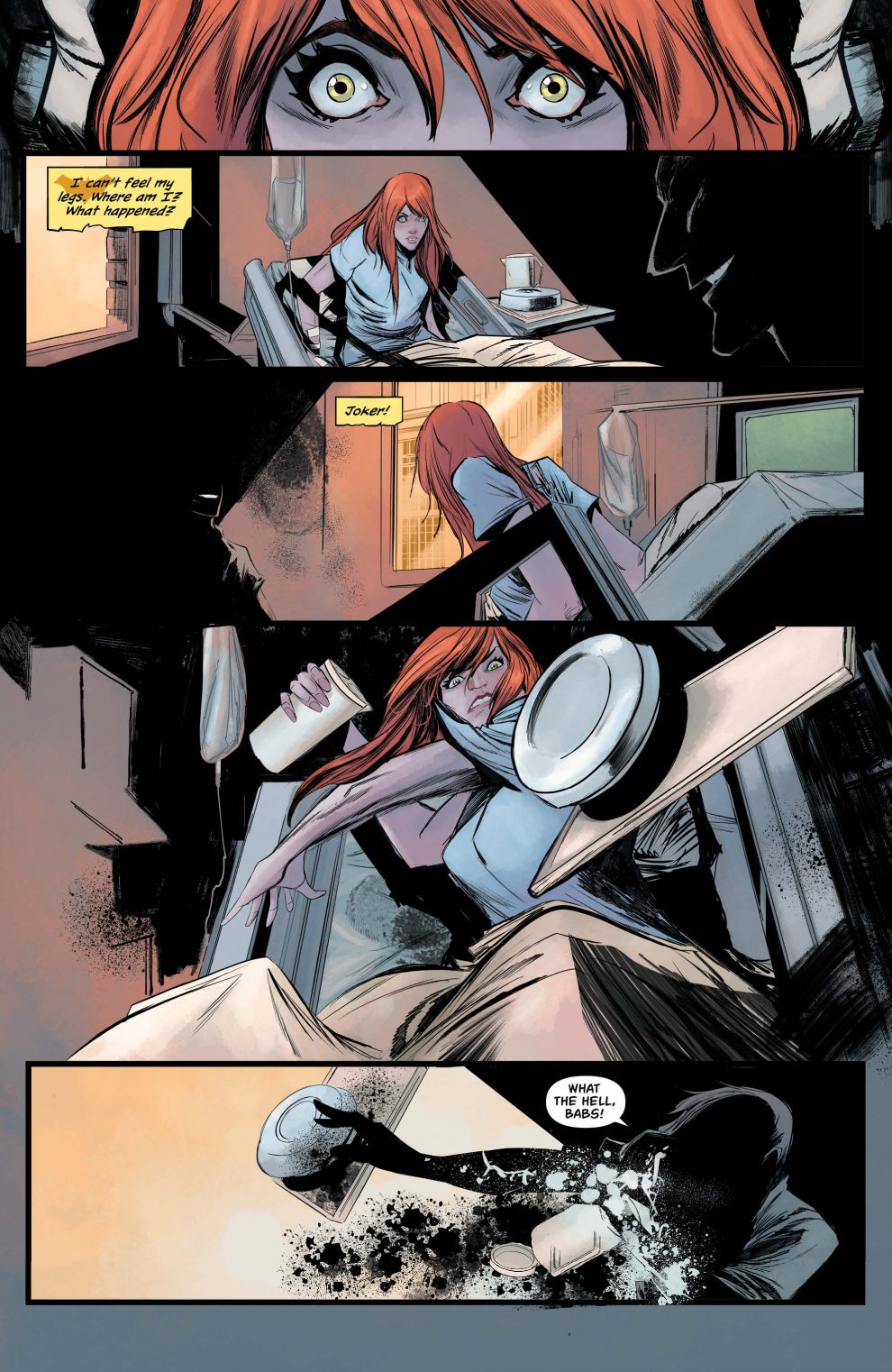 Thankfully we have a writer who understands Barbara Gordon, and therefore Batgirl. Cecil Castellucci is clearly revving up the engines. Something massive has to come at the end of this run (excuse me, I must grab my tissues to cry into), and the last few issues of Batgirl have been some of my favourites. There’s nothing better than some bad, unclean, evil fun, and that’s what you get from Joker. He’s being written by Castellucci, which I sometimes forget. I can’t seem to reconcile the person who writes such an amazing Batgirl, as the same one who’s giving us this great, crazed clown.

Batgirl’s now not only dealing with her crime fighting life, but yet again has to add her personal to the mix. Some old, familiar, but not so welcome faces pop up in Batgirl #48. Well, one of them is very welcome. The others… not so much. That includes you, Joker! Cecil does an amazing job of showing the reader how strong and independent Barbara is, yet we also see that unwavering human side of Batgirl.  She might occasionally need someone to lean on. Castellucci chooses one of the best people to be there for her.

I will hear no bad words about the art in Batgirl #48. Robbi Rodriguez is 100% the MVP on this issue for me. While Castellucci’s writing is brilliant, it wouldn’t be half as powerful if it didn’t have such fantastic art to go with it. The first few pages I absolutely adored. At this point I also have to say Jordie Bellaire really went above and beyond as the color artist. I would have some of those first few pages framed in my house. That’s how talented I think Bellaire and Rodriguez are. They carry on throughout the issue with fantastic work. The shadows and highlights, used to make Joker feel even more imposing than he already was, are sublime. I really could not fault this issue.

I don’t want it to end. We’re definitely coming up on something big, I can feel it in my bones. I really hope, from what I’ve seen of Castellucci’s writing, that she’ll do right by Batgirl. There’s so much that can still happen. There are so many different angles the plot line could split off into. Right now, all that’s needed is Batgirl kicking the Jokers’ face in. Now that, would be doing right by her.