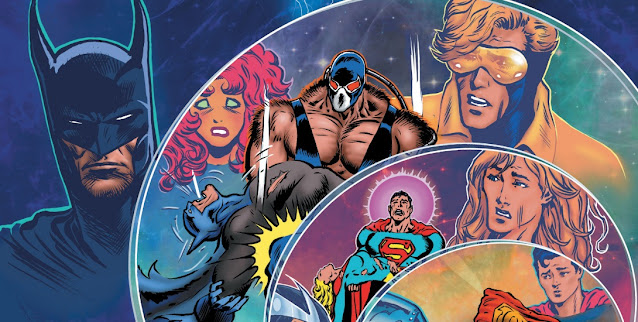 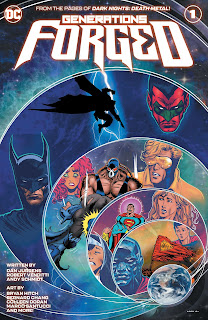 It started in Detective Comics #1027, continued in Generations Shattered, and now the time spinning, cosmic powered, legacy busting epic concludes, in the pages of Generations Forged.

It’s been six weeks since we got the previous chapter, but the wait was well worth it. This is a book filled with nostalgia, but jam-packed with freshness, and planted with seeds that will bear fruit for years, and decades to come. 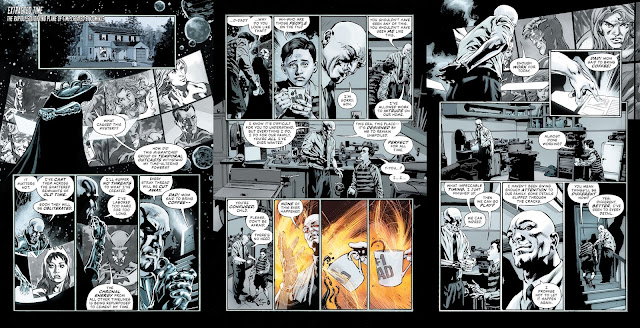 This is such a clever book. Not only do we get heroes and villains from the Golden Age (the original Kane/Finger Batman), the Silver Age (Sinestro), the Bronze Age (Kamandi), and the Modern Age (Steel), but the talents creating this book span generations too! Legends like Dan Jurgens, Kevin Nowlan, Colleen Doran, Hi-Fi, and Tom Napolitano, are joined by the next wave of hall of famers, and fresh rising stars. This book is a fun read, and lovely to look at.

The villain Dominus (former Lord of Order, Tuoni) is a classic comic-book villain, but he’s truly been given a new lease of life. However dastardly his plan – he’s definitely a bad guy – but he’s also a loving father and husband. That’s a real revelation!

Seeing the inspiration behind Sinestro’s yellow power-ring was also a lovely touch. 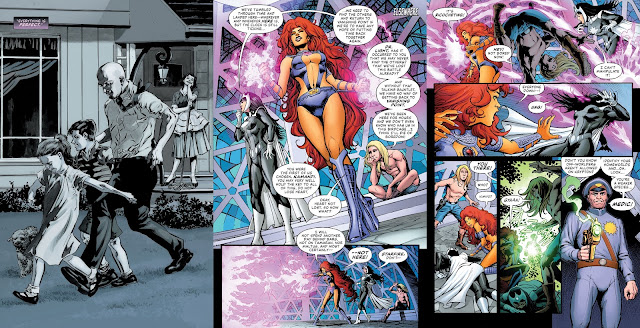 The heroes are noble, their enemies are nefarious, and every one of them is given character, and personality. I really want to see more Kamandi, and tons more John Henry Irons. Are you listening, DC?

The Generations have been shattered, and now re-fused, so the future now is now set to have Infinite Frontiers (see what I did there?) From the front cover (with Miller’s Dark Knight and the seminal Batman: Knightfall front and centre), to the original Superboy, classic Starfire, and Steel, right up to every Batman from the 30s to the present, every DC era is represented, honored, and shown real affection.

It’s comics like this one that make me proud to be a DC Comics fan.