The Fringes of the Universe – A Look at Mythgard

How very true to form for little old me to talk my big talk about the hot new card game and all the reasons why those who's ever hated drawing four lands in a row should play it. Here's the difference, I did actually play this game before once.

Mythgard is a fascinating card game by Rhino Games. It's available for PC on Steam and mobile clients across all generations of phones as a digital card game should be. Come on Arena, I wanna play Magic on my very old phone.

That's two bashes against Magic in a row. Naughty. I can feel the editor coming for me with a spray bottle.

Mythgard's overall card aesthetic is one of high sci-fantasy and cyberpunk. Fantasy has had a grounding in card games due to Magic, but the advent of this and games like Kards (themed around World War II) is a very welcome break. Demons and strange beings are abundant in this game, as are familiar things like criminal enterprises, and the science fictional cyborgs. 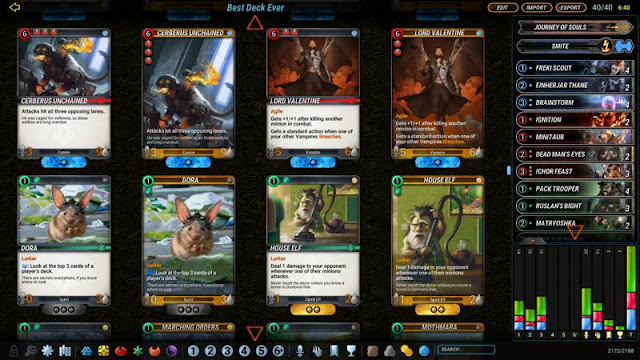 There are six colours in Mythgard: Blue, Yellow, Red, Green, Orange, and Purple. Each lend themselves well to aggressive gameplay. Currently I'm playing all Blue Valkyries (yes, the spirits of ancient Norse Valkyries embody bikers and that's amazing to me).

There are two things which makes this game appeal to me. It's key to define the mechanics of a game that makes them inherently unique over each other. Magic set the precedent with resource cards as cards in deck, followed by Pokémon. YuGiOh has the scaling of sacrificing monsters to play more powerful monsters, and a limit of only five on the board at a time. Keyforge is noncombative and seeks to race and out-tempo the opponent. Runeterra and Hearthstone have increasing mana, digital randomiser effects, but Runeterra has delicious instant speed interaction.

Mythgard has the board management of both YuGiOh and Runeterra in which they can only have a fixed number of minions and enchantments (7). The resource system in the game in this game is also incredibly novel. From turn one you start "burning" cards. You take a card from your hand and send it back to your deck, doing this gives you one mana and a gem of the card's colour. Then you can spend the one mana to play a card that has the same number of matching gems. Higher cost cards may have multiple gems to match, and there are multicolour cards much like magic which requires the amount of mana, and the number of matching gems. 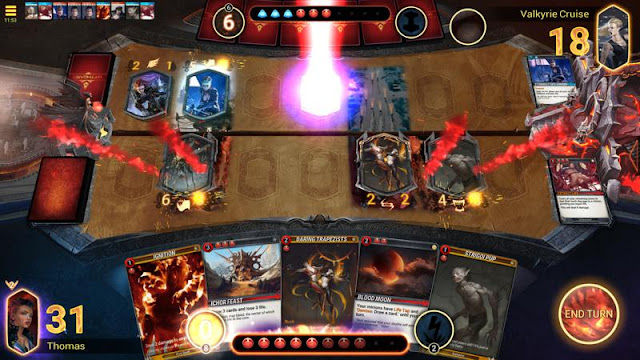 This feedback loop of effectively being down two cards a turn while only drawing one leads to the known card disadvantage you find in Magic. In almost every card game like this, drawing additional cards is important, and the same is true here.

The other fascinating part of this game is the lane combat. When you play a minion, it has to wait a turn before being able to attack or move (left or right). When an opponent plays a minion across, or on the diagonals of one of your minions, your minion needs to attack it, or move out of the way before it can attack your opponent.

The community is vibrant despite being somewhat small in the face of titans like Magic and Hearthstone. Every day in the store and play pages, there are featured community decks for players to try, and the consistently managed metagame has an extensive roadmap for what changes are to be expected at set weeks and months.

The developers have even done something so ambitious, that I've never seen anything similar. To promote the expansion, they're periodically releasing codes to give players everything in the core set. The codes out so far are as follows: 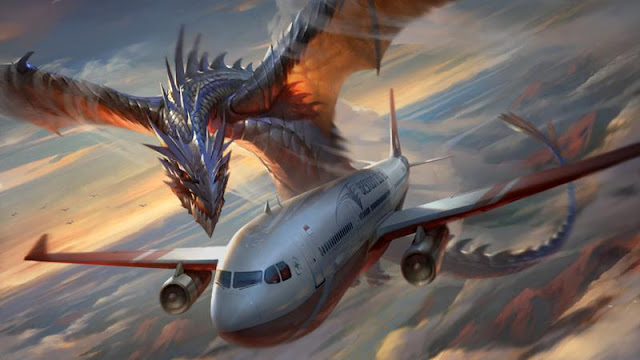