Get Tumbling Ya Beans! - Fall Guys Season Four Is Here! 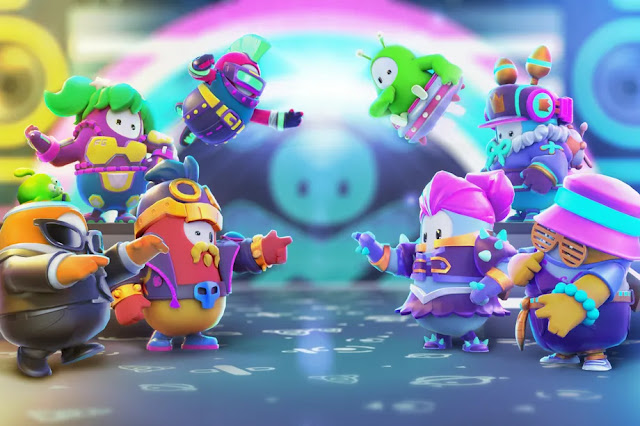 Just when we weren't looking, the latest season of Fall Guys Ultimate Knockout has hit our Steam Accounts. The smash hit, coming out so well timed into The Pandemic that we have to wonder it wasn't divine jelly intervention.

In the months since the game's initial release, those jelly beans have made sold millions of copies on Steam and had even more installations on PlayStation Plus. The bright colours but intensely difficult gameplay has brought in veteran gamers across YouTube and Twitch and warranted an Honest Trailer in record time.

The seasons in Fall Guys bring an updated version to the rewards in the Battle Pass, and a whole new style to the environments and outfits for your bean boy. High fantasy and medieval knights of season two and the winter wonderland of season three brought a myriad of new races, hunts, and survival rounds to the game. Now we've got season four, the high neon of a scifi future that involves lazers and anti gravity goo. Naturally.

New to the World of Beans

Each season brings new content to the game, as well as a respectable number of levels. This season is no different.
Along with these wild new gaming experiences are the new features. Daily Quests (kind of essential to encourage people to play their jelly bean game every day) and Squad Games.
Squads are a way to play with you and up to 3 friends doing their best to win the race against the other team or prevail in the survival round against the other team.

Alright, let's address something quickly. Fall Guys is the other great jelly bean game of 2020. The other is the most unlikely success story of a mobile game from 2018. It's true that Among Us has grown to be somewhat more popular than Fall Guys. I'm here to give my two cents.
Neither game is better than the other. Among Us has the gameplay of that requires deep thought and trying to evaluate what you know about the people you're playing with and the situations you're all in. Fall Guys is the game that rewards you for all the platformer gaming you did when you were a kid. They are very very different. I proudly love both and think both deserve their very separate spaces in the sun. Everyone knows that the games are big fans of each other.
Check out Fall Guys for yourself on Steam and PlayStation Plus. Games featuring the new levels will be arriving on my Channel, The Hostile Atmosphere very soon indeed! 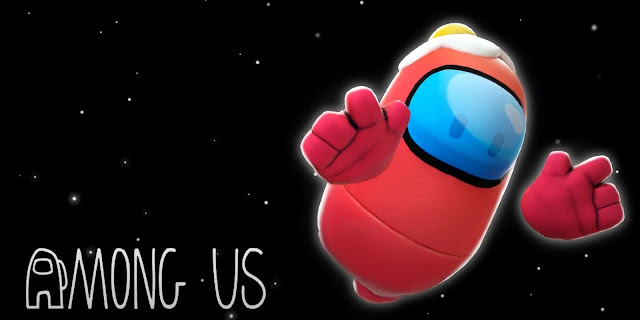