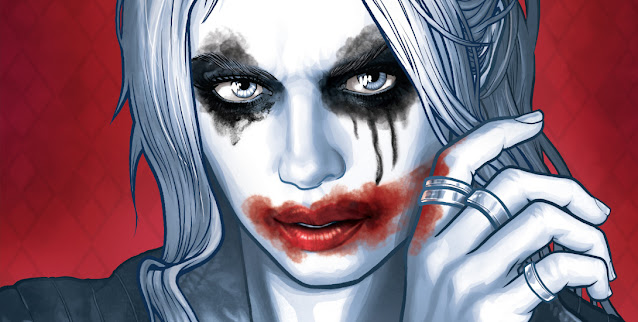 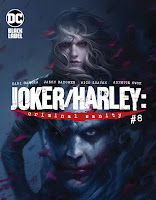 Gordon and I Don’t Agree Anymore

If there’s one series that always keeps you guessing, currently it is this one. Joker/Harley: Criminal Sanity #8 is here, and that means that The Joker’s getting ready to strike. All roads lead to a concert for his attack, and in this issue we get surprises, action, teasers, and a fair bit of chaos. There’s lots to unpack, so let’s dive in.

Introducing Black Canary To The Stage

Everything leads to the concert being the grand stage for Joe Kelly to strut out his grand finale. The GCPD and Harley are honed in too, but for different reasons, and with different plans. After all the concert goers are treated to a performance by Black Canary, the next band, Event Horizon hits the stage. That’s when Kelly’s plans are set into motion.

The end to this harrowing adventure is coming fast, and Harley doesn’t think that Batman, even with his plans to take those in who pose threats to Gotham, has the right idea on what needs to be done. While her intentions might be pure, or at least for the right reasons, Harley’s life will be forever changed, regardless of the choice made. 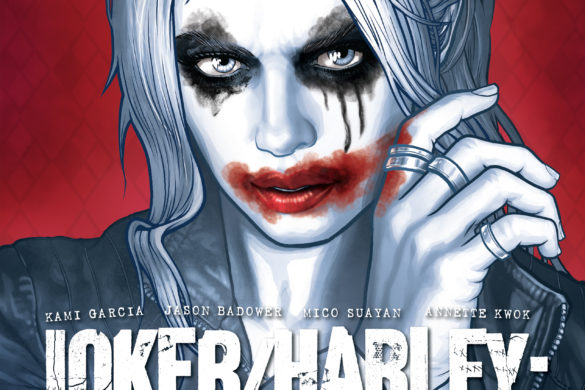 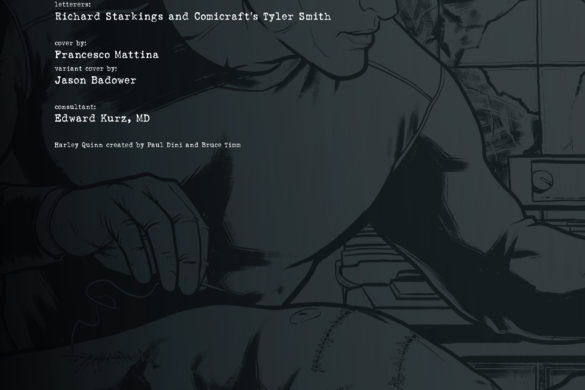 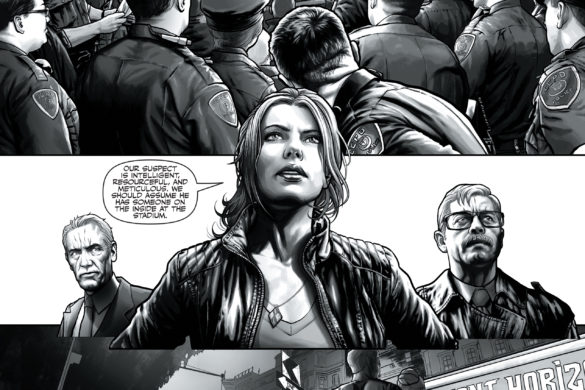 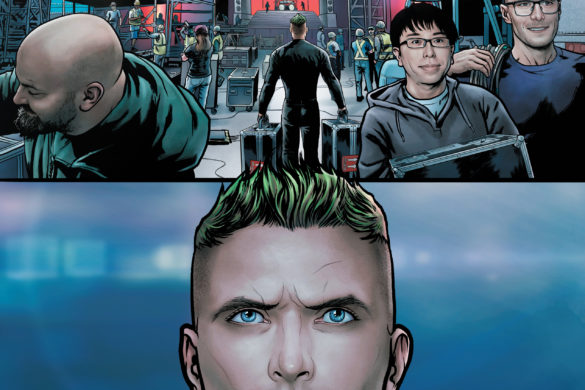 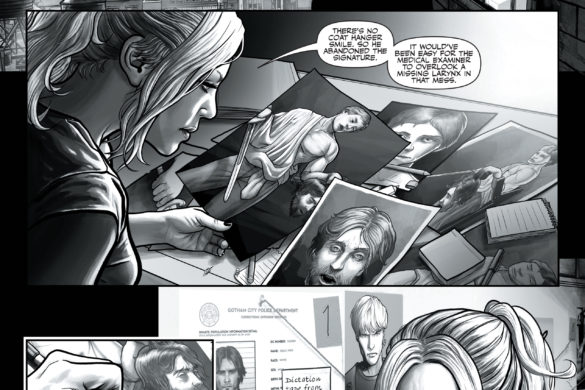 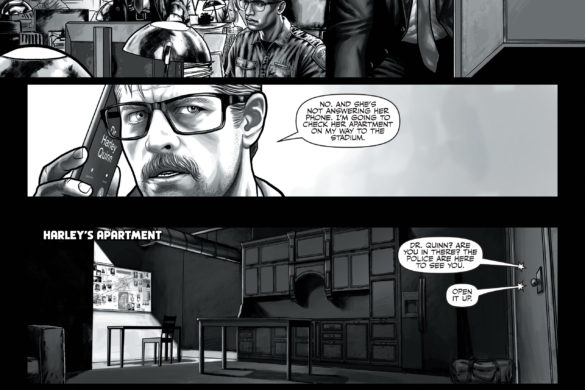 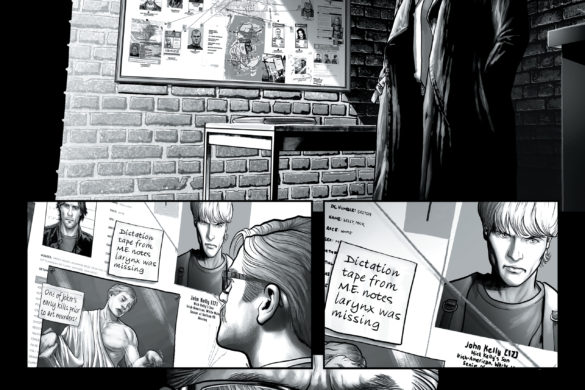 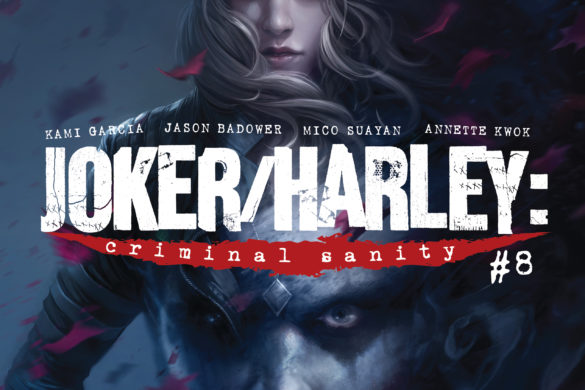 There are so many great things about Joker/Harley: Criminal Sanity #8. The first is probably my favorite cover by Francesco Mattina. It’s gorgeous, and showcases the fight between Harley and Joker quite elegantly. The artwork in this issue is, of course, stunning. My favorite part is Dinah Lance. While we have seen a selection of well known Gothamites, Dinah is one of the first cameos we’ve seen in this series… and what a cameo it is.

My only pause for this issue comes in the last few pages, as they bring all of what was a massive build up to an incredibly sudden, and jarring halt. For a story that’s been steadily brewing this Joker as smart, cunning, steps ahead, determined, and dedicated… something feels off. Of course, there’s still time to figure out the full scope of what’s yet to come. You know the saying; it ain’t over ’til it’s over.

I’m reserving a lot of judgement because I know there’s more to come. Being honest though, of the series as a whole, this chapter isn’t a top favorite. It does move the story forward, and there’s Dinah, but something feels off, particularly given how much work’s gone into the build up of this story, and its characters. There have been very elaborate crimes committed and while, yes, what happens this issue is horrible… it seems disjointed.

I guess we’ll have to wait for our answers, as this arc comes to a close with issue #9.