Review: The Other History Of The DC Universe #3 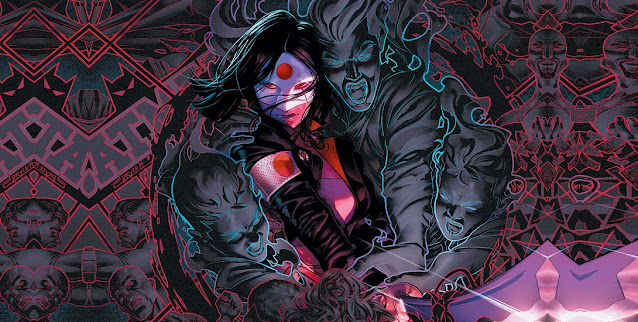 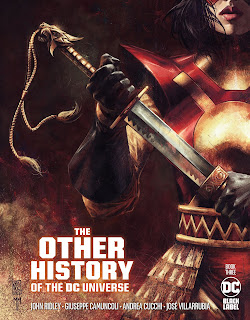 Every time I get the chance to do the reviews for this series, I know it’s going to set off a mixed bag of emotions. These books are honestly not for the faint of heart, or those looking for a quick and enjoyable adventure. When they say history, that’s what they deliver, and what’s unveiled and discussed within these pages is an important part of comics history. For The Other History Of The DC Universe #3, the voice is that of Katana, and she gives us her story of the world exactly as she sees it.

I Had No Name, So The Underworld Named Me After My Blade: Katana

The origin of Katana is not a happy one, but then again are there many heroes/anti-heroes who come from happy and healthy pasta? After losing her entire world, she falls into the work of an assassin for a man named Tadashi. Taking this path leads to her meeting with Batman, and joining his team, the Outsiders.

For years Katana watches the ever-changing world around her, and her team-mates. The fear and suspicion against the Asian community growing, needless deaths, and tragedy after tragedy. There are moments of joy, and even a few of self reflection, and she hides none of her thoughts or feelings, even though simple observation is more her style. 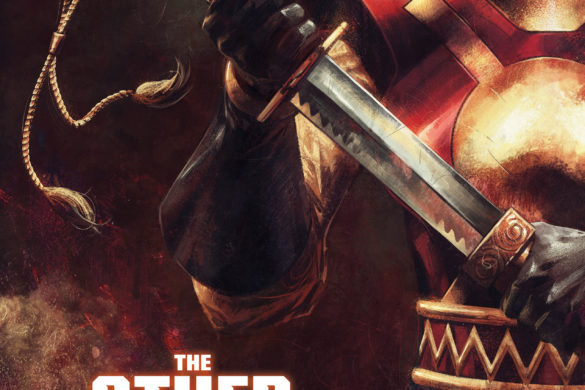 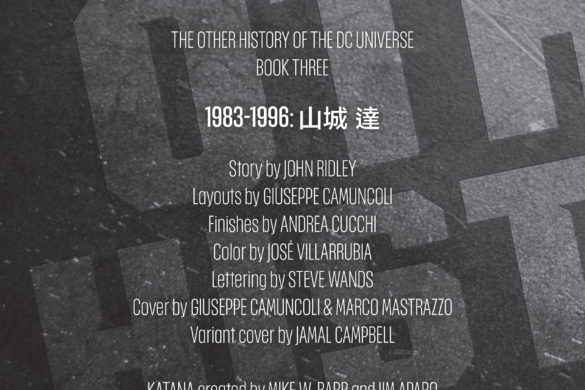 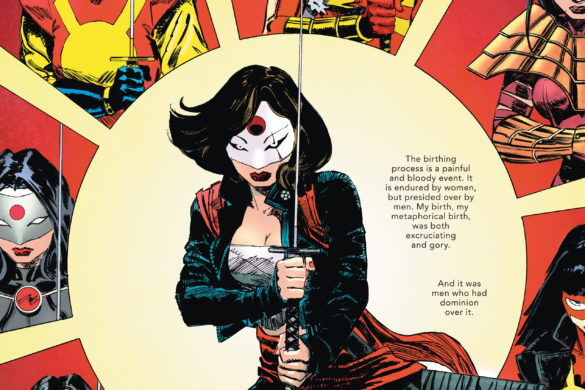 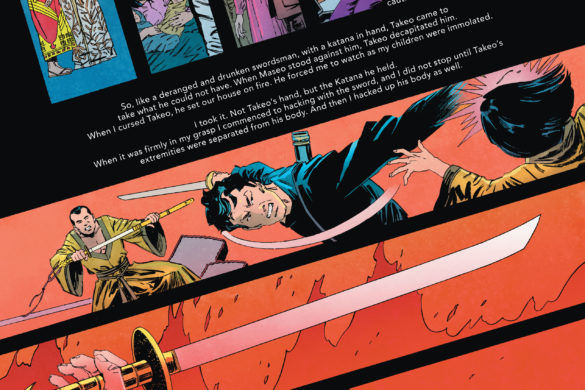 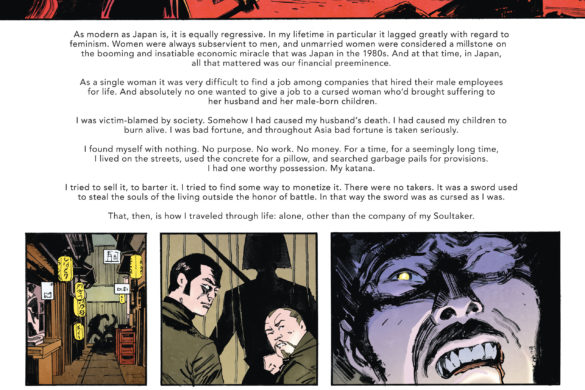 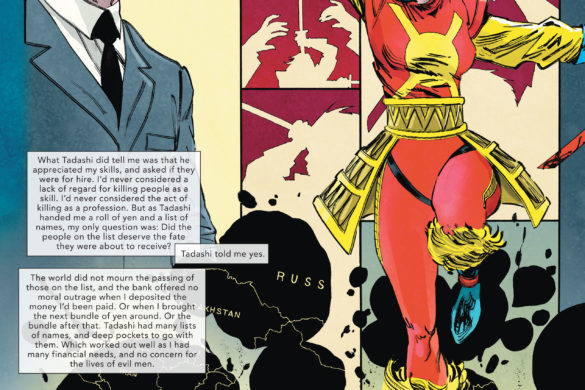 The Other History Of The DC Universe #3 is another in a series of books that make you pause and think. They deal with raw issues, and in this case with the climate of what’s going on with Stop AAPI Hate. It’s the past screaming at the present and future to listen. The depths of emotion that this team accomplishes with their creations makes this series all the more important.

Whether you know Katana, or this is your first foray into her world, this chapter, like those before it, are vital reads. John Ridley give Katana a voice that speaks from her pain, and her experiences. The way her relationship with Gabrielle Doe is described is honestly magic. The artwork by Giuseppe and Andrea is stunning, and you can see the changes of Katana and her costume through out the years, even in the style of art she was drawn in. This is enhanced by Villarrubia’s coloring skills. 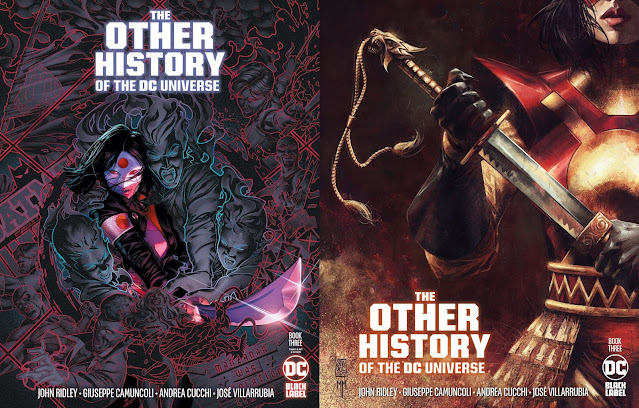 Each of the books in the The Other History Of The DC Universe have been exquisite, to both look at, and to read. The passion is worth every moment spent. The incredible cover art, and Katana’s voice in this one makes it my favorite of this series so far. I believe these books should be read on a grander scale, and would love if this were to be any kind of show, animated or live action. Powerful.