DO IT, BUY THE BOOK - May, Challenge Four Recommendations 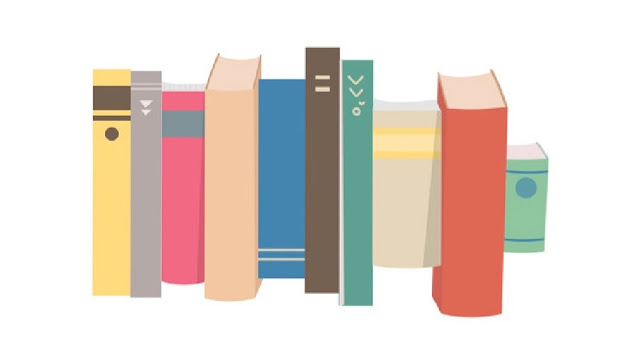 This might be the easiest recommendation post I'll ever write. The expanse of graphic novels I have will blow your mind. I'm going to keep my recommendations for this challenge to independent comics, as I feel like people will know less about these ones. If you need any help with DC or Marvel based recommendations, come ask me on our Instagram @Fanuniverses.

Recommendation 1 - The Wicked + The Divine by Kieron Gillen. Every ninety years, twelve gods incarnate as humans. They are loved. They are hated. In two years, they are dead. A world where gods are the ultimate pop stars and pop stars are the ultimate gods. But remember: just because you’re immortal, doesn’t mean you’re going to live forever.

Recommendation 2 - Blackbird by Sam Humphries. Nina Rodriguez knows a hidden magical world run by ruthless cabals is hiding in Los Angeles. When a giant magic beast kidnaps her sister, Nina must confront her past (and her demons) to get her sister back and reclaim her life.

Recommendation 3 - Heartstopper by Alice Oseman. Charlie, a highly-strung, openly gay over-thinker, and Nick, a cheerful, soft-hearted rugby player, meet at a British all-boys grammar school. Friendship blooms quickly, but could there be something more. Soon Charlie is falling hard for Nick, even though he doesn't think he has a chance. But love works in surprising ways, and sometimes good things are waiting just around the corner.

Recommendation 4 - The Adventure Zone: Here There Be Gerblins by Clint McElroy and the Melrose brothers. Join Taako the elf wizard, Merle the dwarf cleric, and Magnus the human warrior for an adventure they are poorly equipped to handle AT BEST, guided ("guided") by their snarky DM, in a graphic novel that, like the smash-hit podcast it's based on, will tickle your funny bone, tug your heartstrings, and probably pants you if you give it half a chance.

Recommendation 5 - Saga by Brian K. Vaughan. When two soldiers from opposite sides of a never-ending galactic war fall in love, they risk everything to bring a fragile new life into a dangerous old universe.

Wow, what a list. I'm jealous that some people get to read these for the first time. Those are going to be some FANtastic reads. Let me know what you're reading or if you've read any of the above.