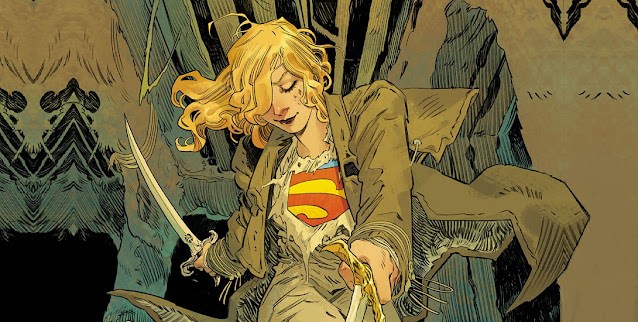 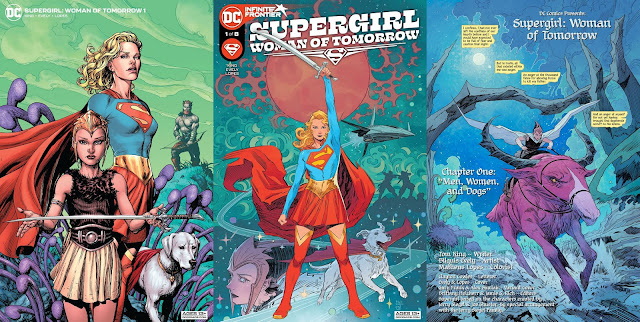 DC’s Maiden of Might celebrates
her birthday under a red sun!! 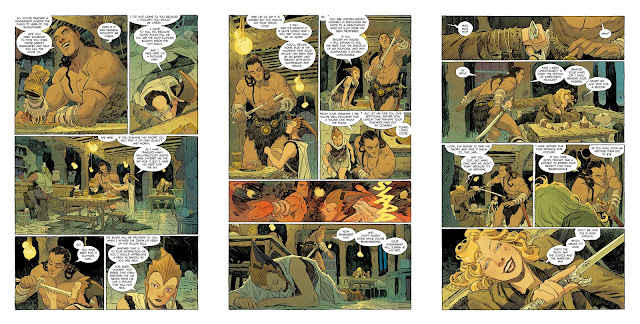 In this first look into the new series, an alien girl seeks a mercenary for a vicious mission: her world has been destroyed and the bad guys responsible are still out there. She wants revenge! As fate would have it, Supergirl is celebrating her birthday on a planet with a red sun, so is close by when the exchange goes sideways! 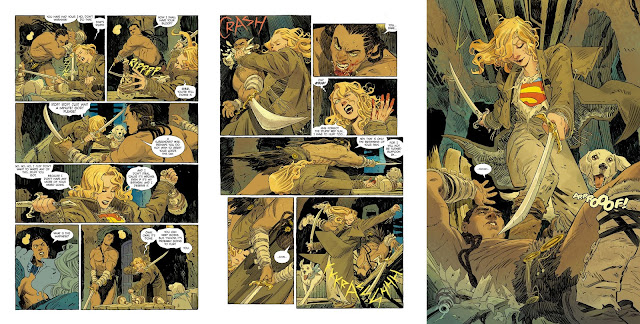 Brought to you by Eisner Award-winning writer Tom King (Batman/Catwoman, Mister Miracle and Rorschach) and Eisner nominee artist Bilquis Evely (Sandman Universe: The Dreaming) this maxiseries promises to be a character-defining masterpiece the likes of which has never been seen before for DC’s Maiden of Might. 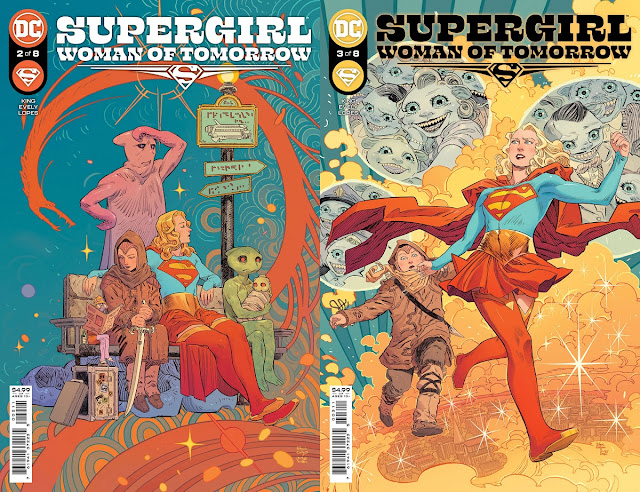 For more information on DC’s Infinite Frontier, Supergirl, Krypto, Planets with a Red Sun or the World’s Greatest Super Heroes, visit DC’s website at www.dccomics.com and follow on social media at @DCComics and @thedcnation. Sign up for a free trial of DC UNIVERSE INFINITE at www.dcuniverseinfinite.com.