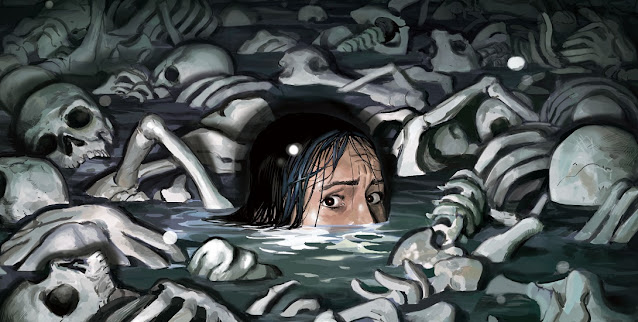 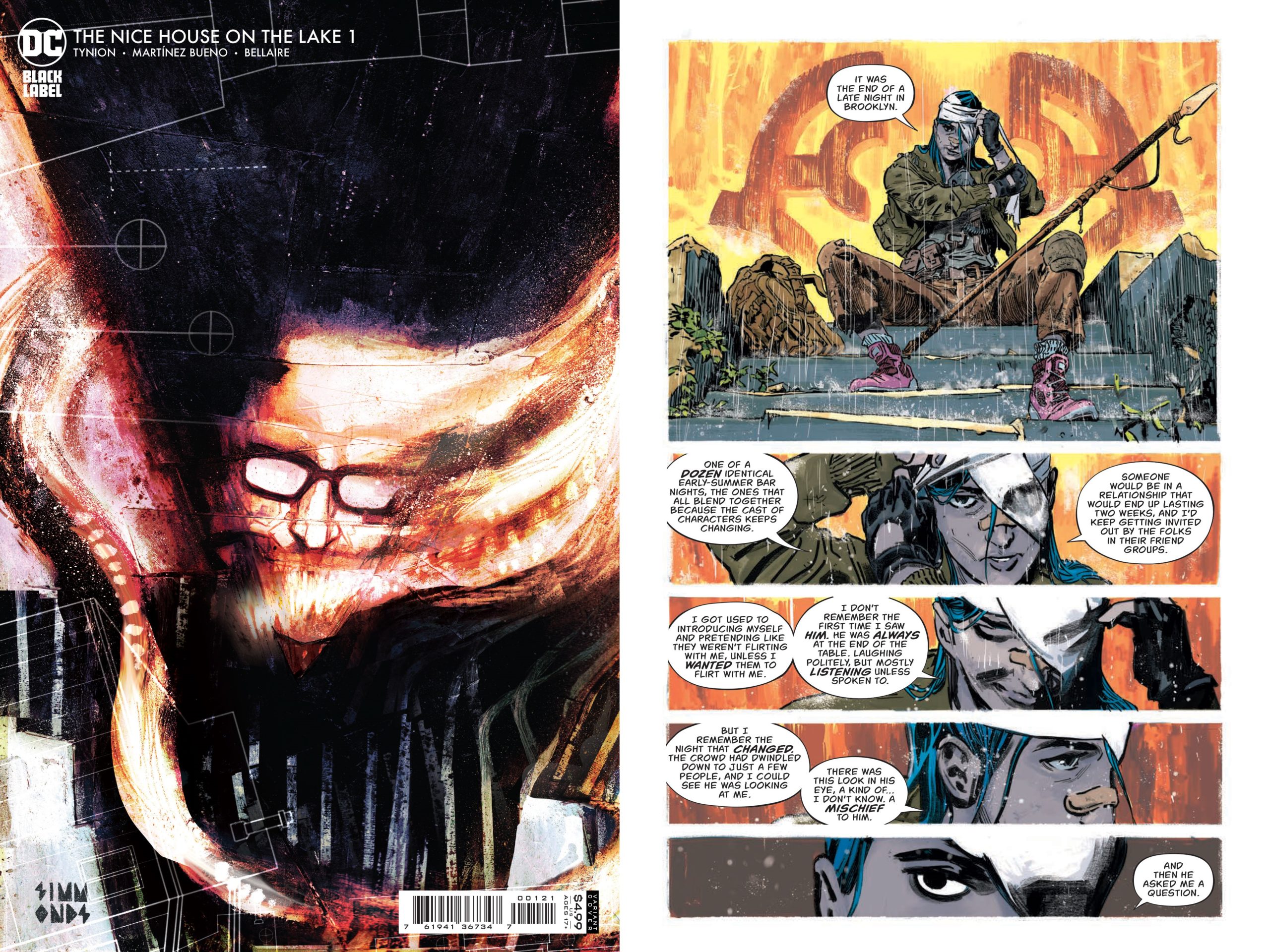 In the debut issue of The Nice House On The Lake by James Tynion IV and Álvaro Martínez Bueno, launching June 1, everyone who was invited to the house knows Walter. Some met him in childhood; some met him months ago. And Walter’s always been a little…off. But after the hardest year of their lives, nobody was going to turn down Walter’s invitation to an astonishingly beautiful house in the woods, overlooking an enormous sylvan lake. It’s beautiful, it’s opulent, it’s private—so a week of putting up with Walter’s weird little schemes and nicknames in exchange for the vacation of a lifetime? Why not? 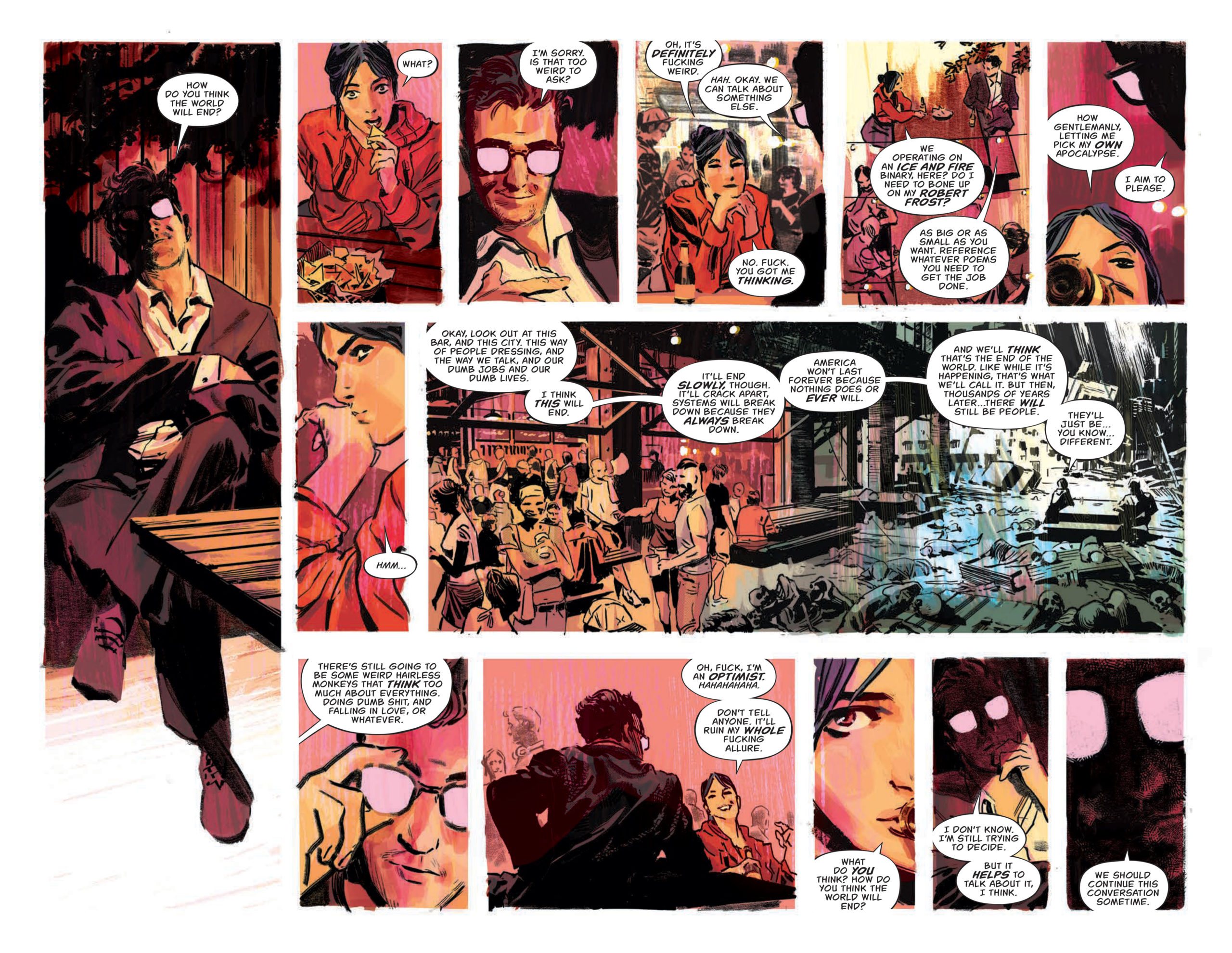 Check out the first seven pages now, and pre-order copies from a comic shop near you to guarantee you get in on the ground floor of The Nice House On The Lake on June 1!

In the first twelve-issue season of The Nice House On The Lake, the overriding anxieties of the 21st century get a terrifying new face—and it might just be the face of the person you once trusted most! 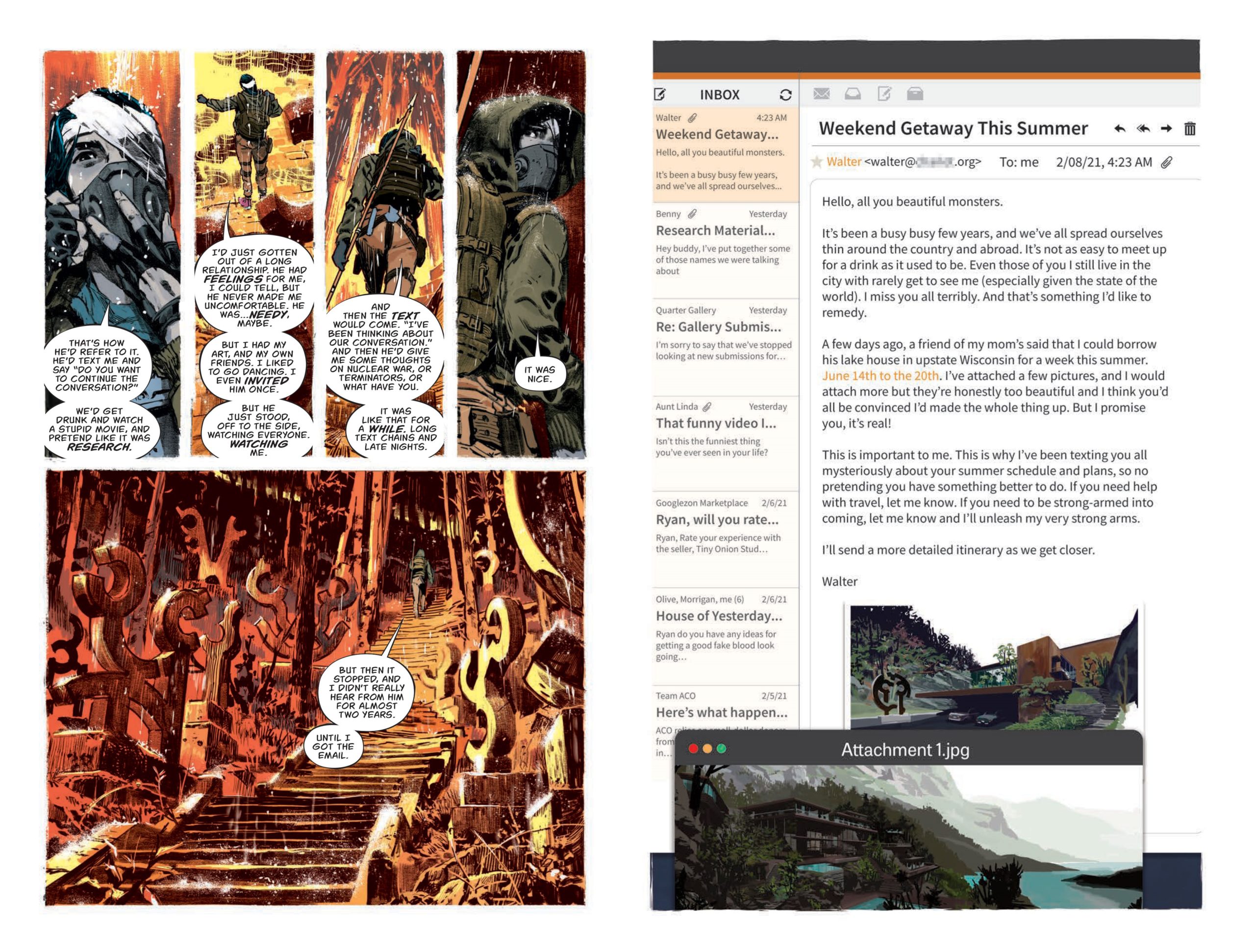 “I’ve always thought of myself as a horror writer…I like taking the things that I’m afraid about and turning them into monsters for my characters to grapple with,” says Tynion IV. “In superhero comics, you can always turn away at the last minute, and boil that conflict down into people in fun costumes punching each other. The Nice House On The Lake is trying to hit at deeper nerve, and the goal is to reach that final last moment and sit with the horror rather than turning away.”

Launching on June 1 as a monthly DC Black Label maxiseries, The Nice House On The Lake is the next blockbuster horror franchise in the making! 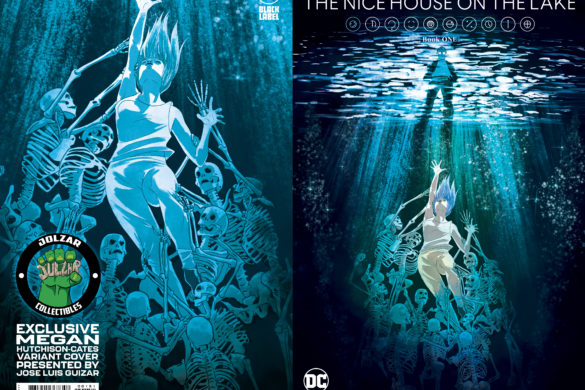 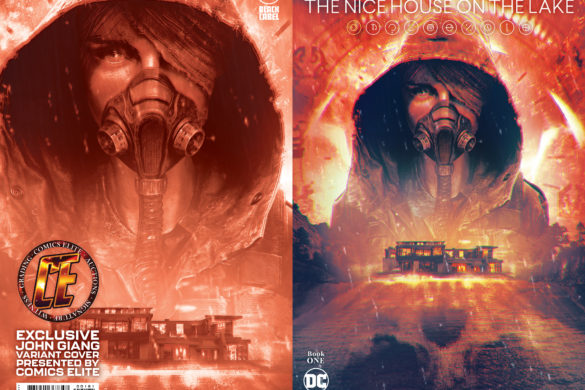 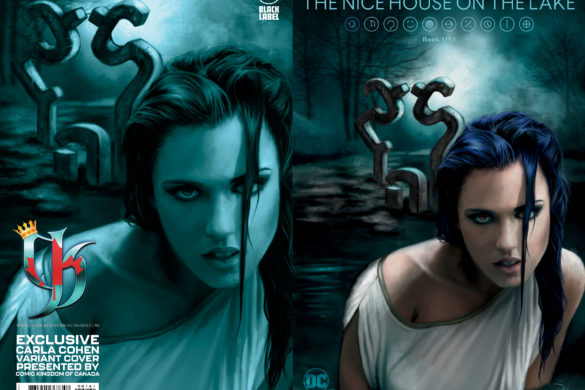 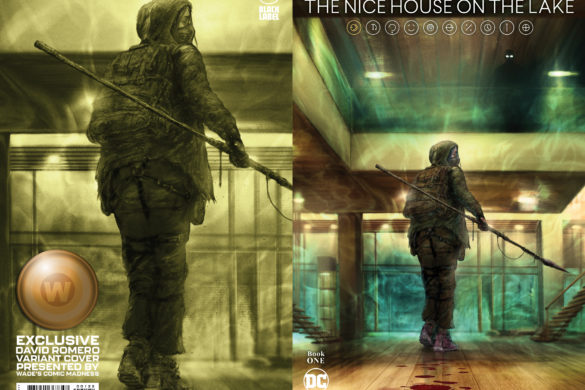 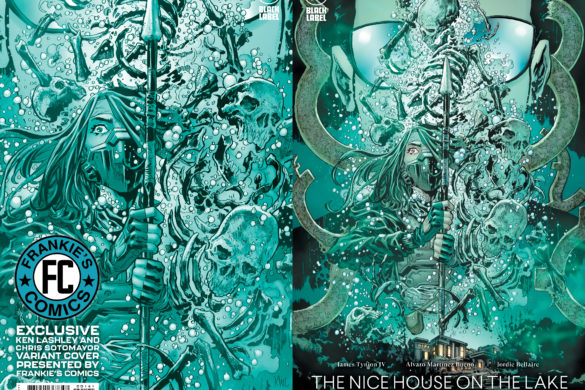 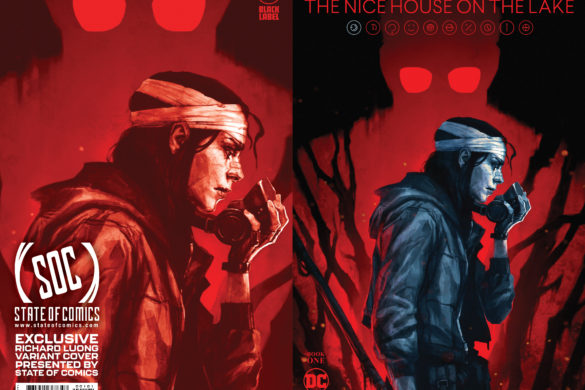 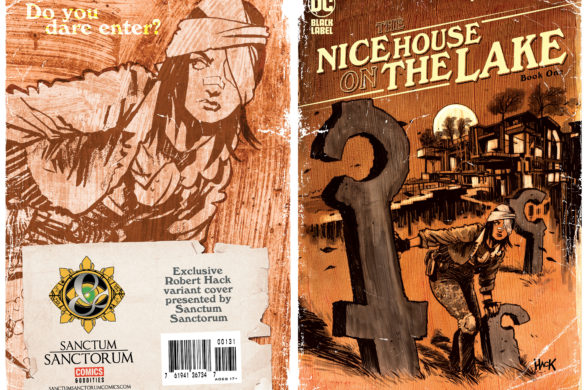 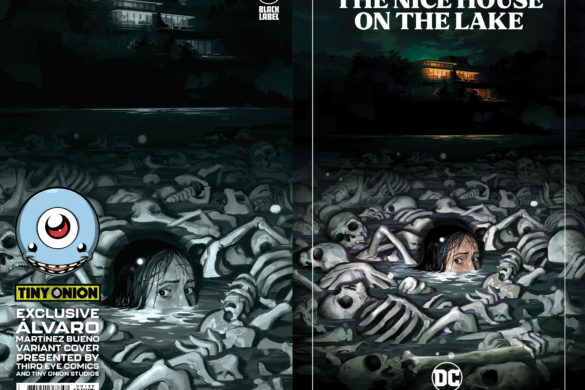 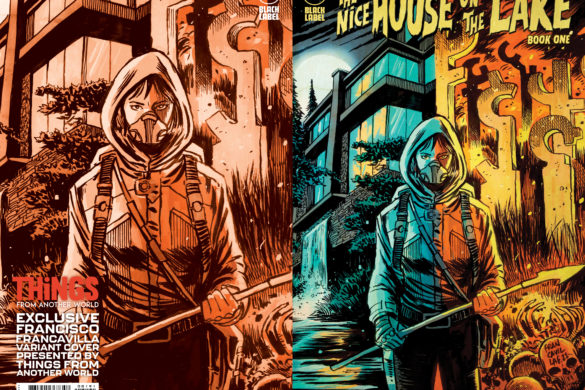 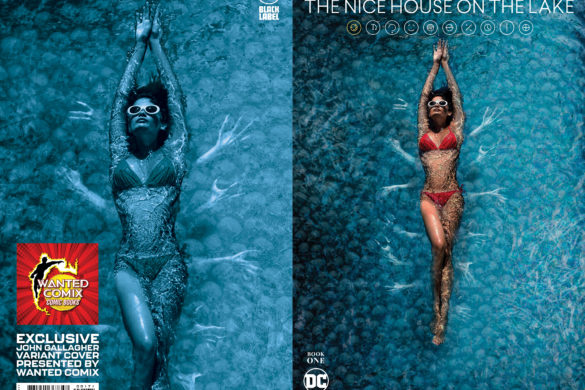 “This isn’t an action comic book,” continued Tynion IV, “this is a character-driven story where people need to grapple with living in a seeming paradise that they KNOW is not a paradise. It’s about the cognitive dissonance of trying to relax in comfort when you know that the world around you is falling apart. It’s also a story about how friendship evolves as you enter adulthood, and how you can’t recapture the bonds of youth in your adult life.” 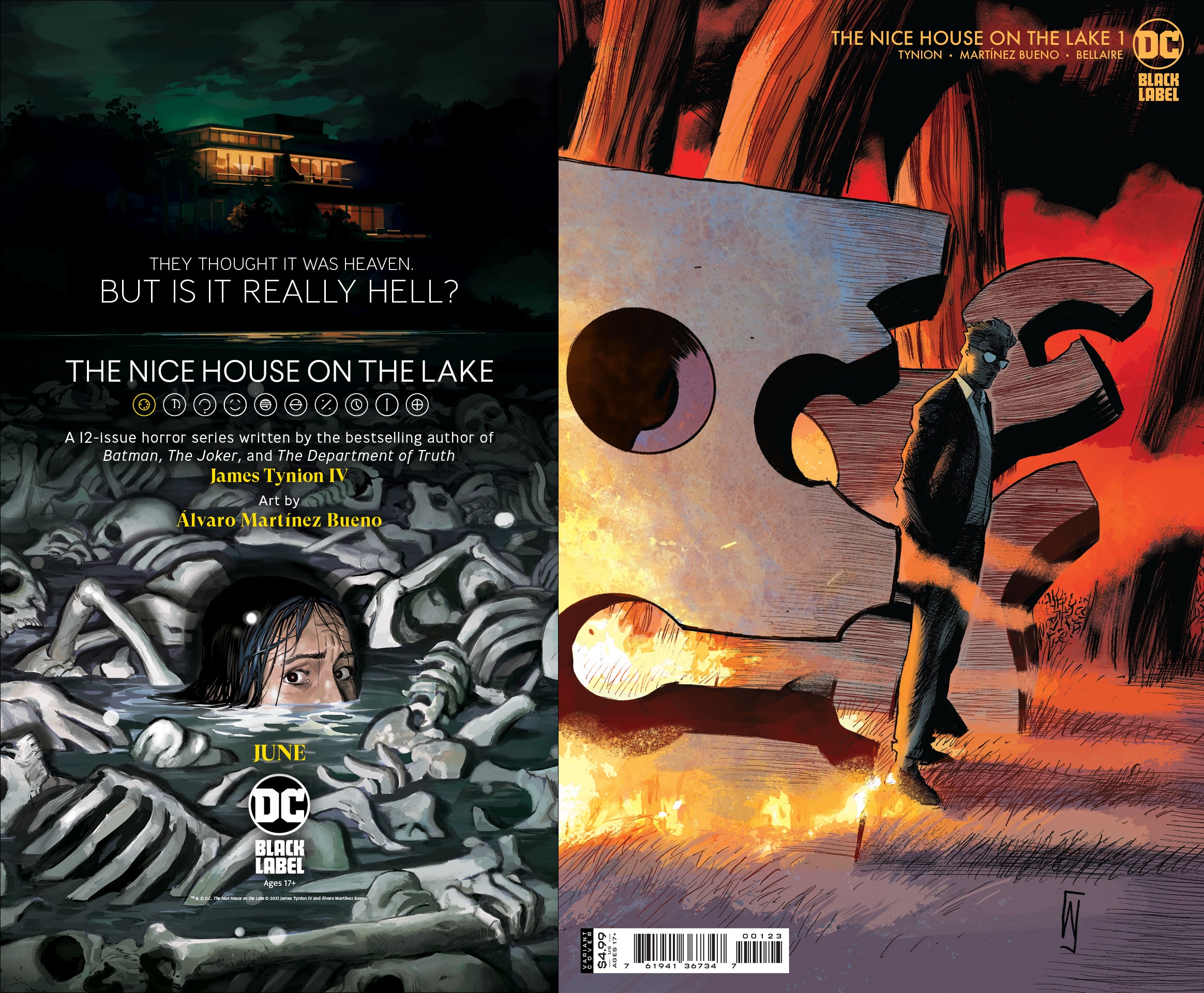 Exclusive covers from these participating retailers are also available: 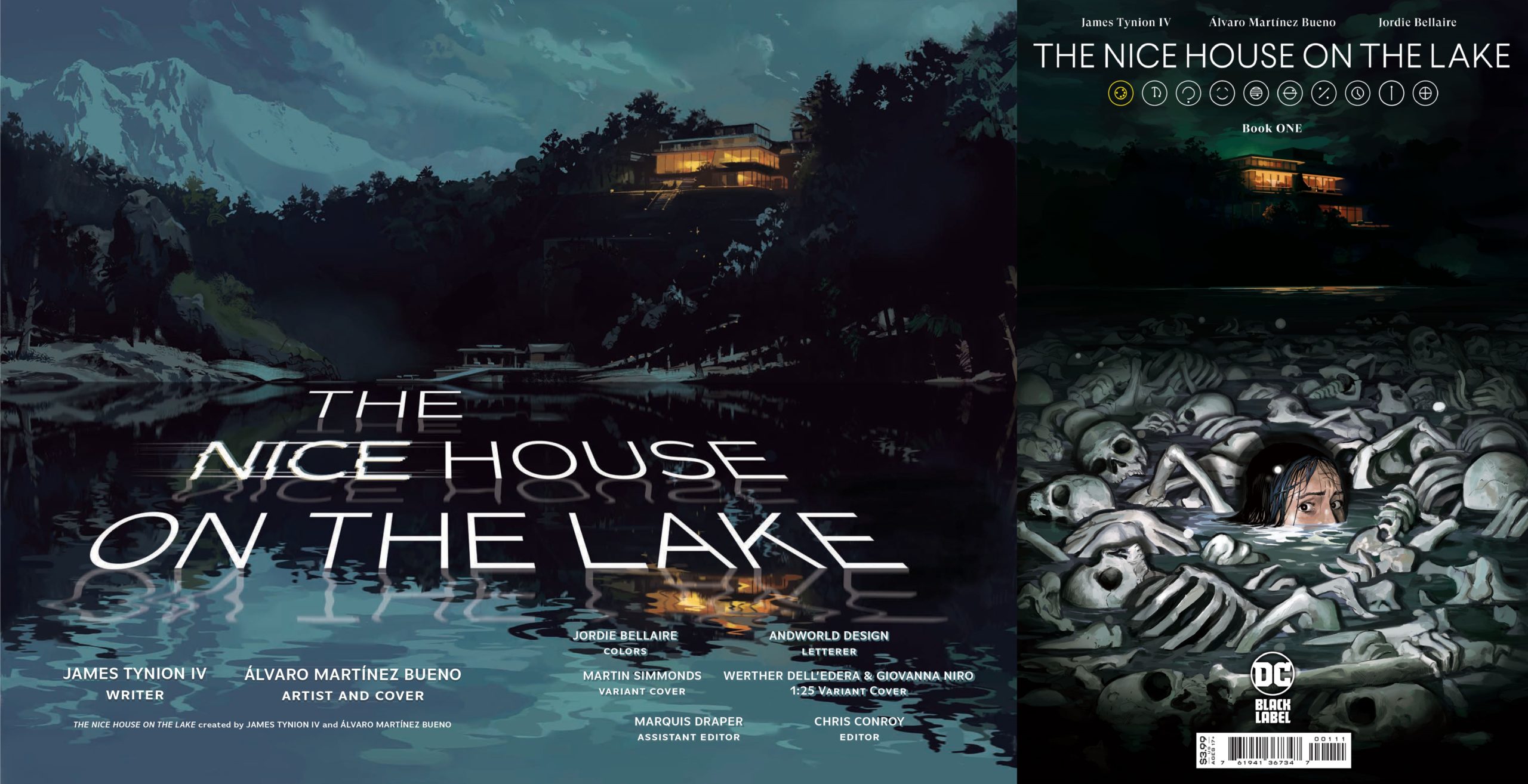 For more information about The Nice House on the Lake, visit the DC Comics website at www.dccomics.com and follow on social media at @DCComics and @thedcnation. Sign up for a free trial of DC UNIVERSE INFINITE at www.dcuniverseinfinite.com.