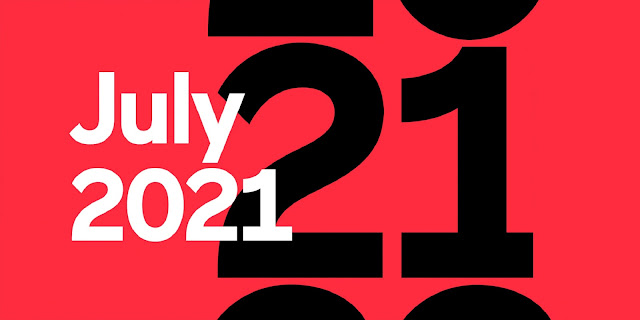 A subsidiary of Kodansha, Japan’s largest publisher, Kodansha USA Publishing is the English-language publisher of some of the world’s most recognizable manga properties, including Katsuhiro Otomo’s AKIRA and Naoko Takeuchi’s Pretty Guardian Sailor Moon, along with a robust catalog of English-language Japanese novels, cookbooks, craft guides, historical and cultural literature, and more.

Thanks to recent fan-favorite and critically acclaimed hits like Attack on Titan, Battle Angel Alita, Witch Hat Atelier, and the popular MONOGATARI novels, Kodansha USA Publishing is one of the best-selling manga publishers in the United States.

We’re back once again and ready to reveal some upcoming digital manga series debuts coming from Kodansha in July 2021.

As a reminder, these new digital debuts as well as returning favorites will be available upon release across all our participating digital vendors including Bookwalker, comiXology, Google Play, Kindle, Nook and izneo.

To see what other new releases will be available in July 2021, and for other months take a look at our Manga Release Calendar! 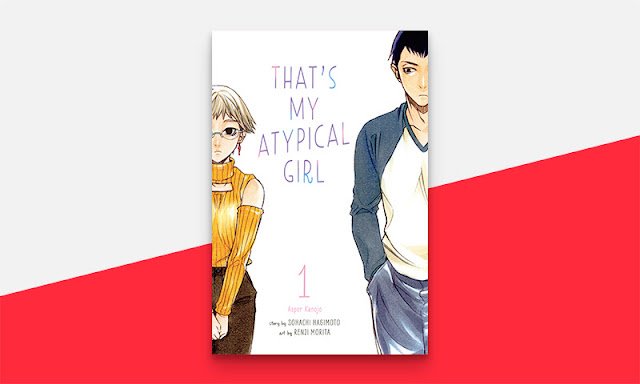 That’s My Atypical Girl
By Souhachi Hagimoto, Renji Morita
Release Date: July 06, 2021
Yokoi is a manga artist who spends his nights delivering newspapers just to make rent, since his original works just don’t seem to sell. Suddenly, one day he gets a visit from Saito-san, a self-proclaimed fan of Yokoi’s work who made the long journey to meet him. Yokoi quickly realizes that the things Saito-san sees, feels, and thinks about are different from most people… These two struggle together to find a place to belong in this unique slice-of-life! 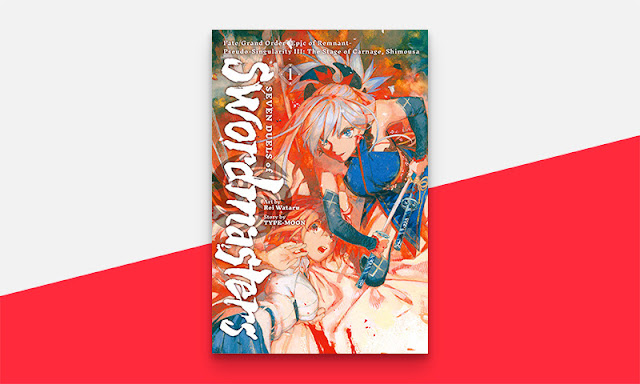 Fate/Grand Order -Epic of Remnant- Pseudo-Singularity III: The Stage of Carnage, Shimousa – Seven Duels of Swordmasters
Story by TYPE-MOON, Art by Rei Wataru
Release Date: July 06, 2021
Fans of Fate/Grand Order—rejoice! A new side story appears…with all the twists and turns you might expect! Epic of Remnant is here! 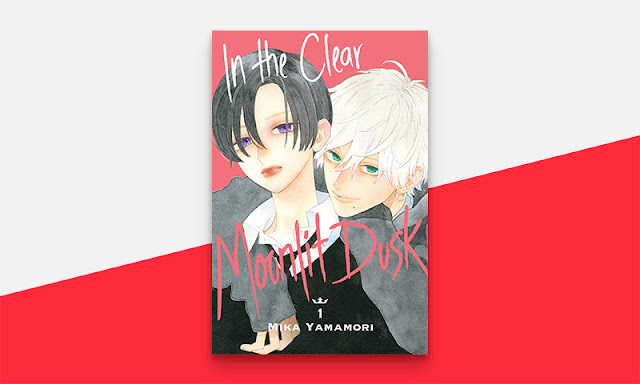 In the Clear Moonlit Dusk
By Mika Yamamori
Release Date: July 13, 2021
Yoi Takiguchi has long legs, a deep voice, and a handsome face…in other words, Yoi is such a good-looking guy that most people don’t notice or care that she is, in fact, a girl. Indeed, she’s had the nickname “Prince” as long as she can remember. That is, until she met Ichimura-senpai…the only person who’s really seemed to see her for herself. To her surprise, she’s not sure how to handle this new relationship, especially when her newfound friend is a prince himself (and a guy prince, at that). The story of the two high school princes starts here! 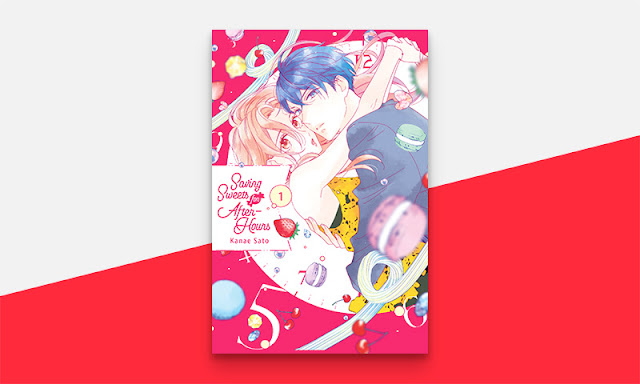 Saving Sweets for After-Hours
By Kanae Sato
Release Date: July 20, 2021
Reika has it all – she’s a model-tall cool beauty with a high-powered job at her sweets company. But it’s precisely because of all that that she’s never had a boyfriend…men find her too unapproachable, or beg her to be their mistress, in the S&M sort of way. But when she meets a young coworker, Hasegawa-kun, she happens to find out that they have more in common than just their job, including secrets… 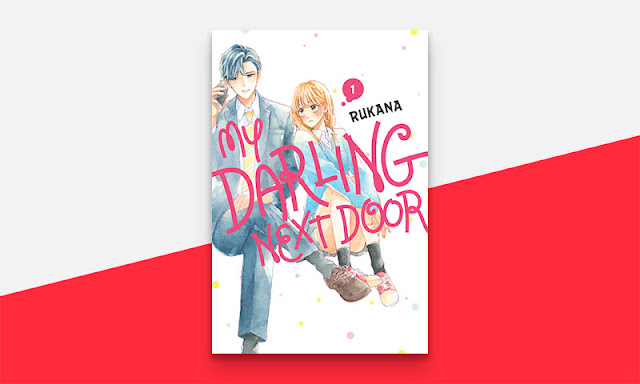 My Darling Next Door
By Rukana
Release Date: July 27, 2021
Reika has it all – she’s a model-tall cool beauty with a high-powered job at her sweets company. But it’s precisely because of all that that she’s never had a boyfriend…men find her too unapproachable, or beg her to be their mistress, in the S&M sort of way. But when she meets a young coworker, Hasegawa-kun, she happens to find out that they have more in common than just their job, including secrets… 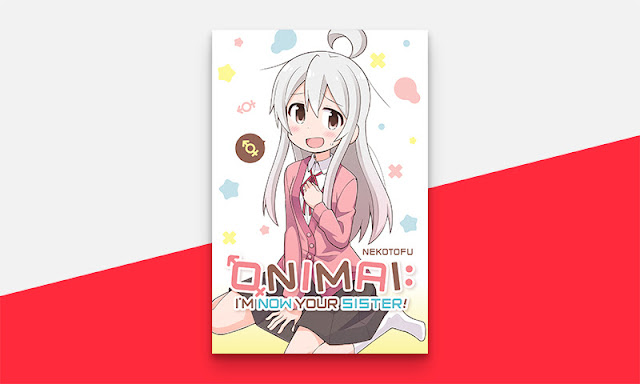 ONIMAI: I’m Now Your Sister!
By Nekotofu
Release Date: July 27, 2021
Mahiro Oyama was just a normal erotic-game loving dude…until he woke up one morning as a woman! Turns out his mad-scientist little sister, Mihari, tried out one of her new experiments on him…with a disastrous outcome, as far as Mahiro’s concerned! But Mihari is as determined to study him as he is determined to go back to his shut-in, game-playing life, and one thing’s for sure…life is going to get a whole lot weirder from here on out!

Manga fans, what a great way to celebrate the summer!