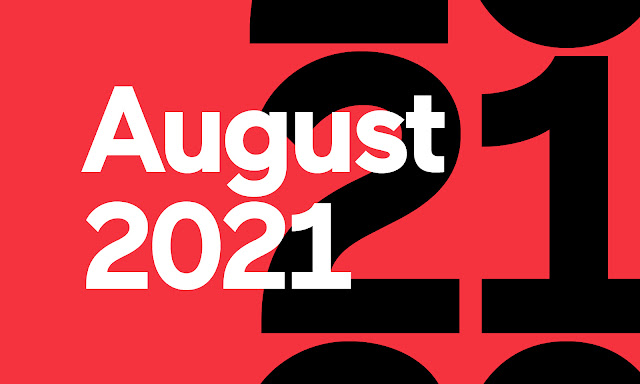 We’re back once again and ready to reveal some upcoming digital manga series debuting all throughout August 2021.

As a reminder, these new digital debuts as well as returning favorites will be available upon release across all our participating digital vendors including Bookwalker, comiXology, Kindle, Apple Books, Google Play, Kindle, Nook, Kobo, izneo, and more!

To see what other new releases will be available in August 2021, and other months take a look at our Manga Release Calendar! 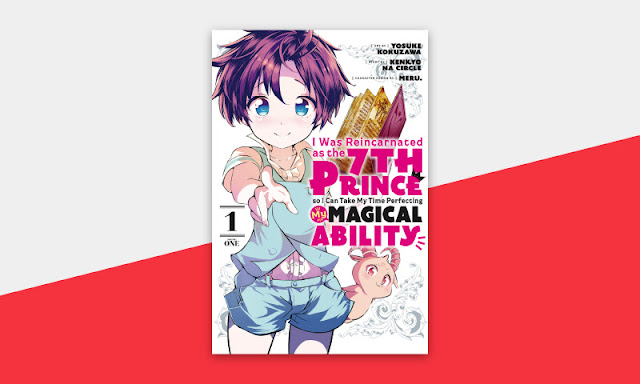 I Was Reincarnated as the 7th Prince so I Can Take My Time Perfecting My Magical Ability
Art
By Yosuke Kokuzawa, Story by Kenkyo na Circle, Character design by Meru
Release Date: August 3, 2021
Prince Lloyd wasn't always a prince...in fact, his previous life is one he remembers perfectly: he was a sorcerer, of sorts. So when he was forced to reincarnate, he decided to continue his studies, prince of the realm or no! But his new life has its own sets of challenges...including being a 10-year-old! What's the 7th prince/sorcerer to do?! 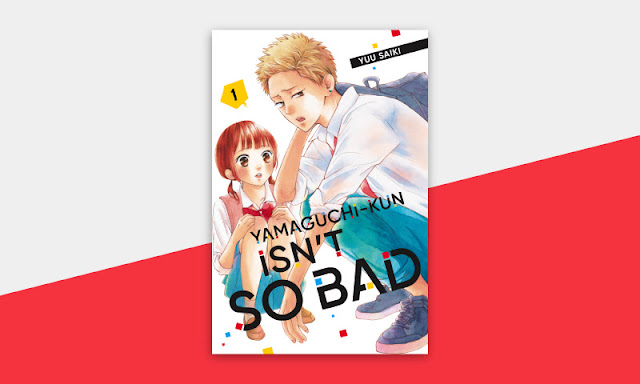 Yamaguchi-kun Isn't So Bad
By Yuu Saiki
Release Date: August 10, 2021
Shy Satsuki Shinohara's plan for a big high school debut are almost ruined by a pervert on the train, but she's saved by none other than the "gangster" student in her class, Yamaguchi-kun. He's already got a bad rap with the other students, and though Satsuki tries to approach him, he seems to always weasel out of her grasp. But she's not one to let a challenge daunt her, and she's out to prove that Yamaguchi-kun is so much more than he's cracked up to be. 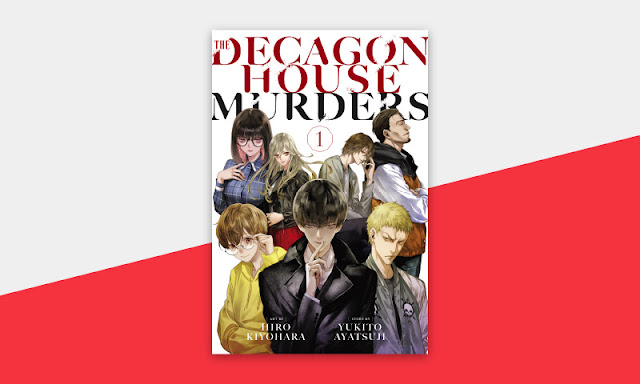 The Decagon House Murders
Story by Yukito Ayatsuji, Art by Hiro Kiyohara
Release Date: August 17, 2021
The manga based off the best-selling The Decagon House Murders novel by Yukito Ayatsuji! The members of a particular university's Mystery Club travel to a ten-sided house on a remote island...which just happens to have been the scene of a gristly, and unsolved, mass murder. Armed with details of the murder and keys to the property, they set out to dig deeper...but can they trust the "facts" of the case? And moreover...can they trust each other? 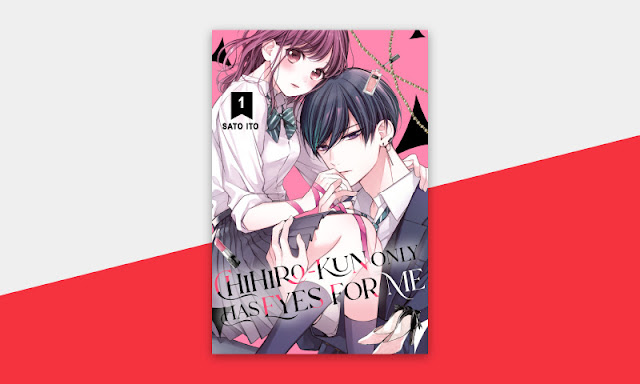 Chihiro-Kun Only Has Eyes For Me
By Sato Ito
Release Date: August 24, 2021
It's not every day that a guy tells you you're his muse and to strip down while you're just minding your own business! But that's just what happened to Michi—she caught the eye of Chihiro-kun, a fellow student and aspiring fashion designer. He's inspired by her, and wnats to use her as his model...but can Michi stand the attentions of such a devoted artiste?! 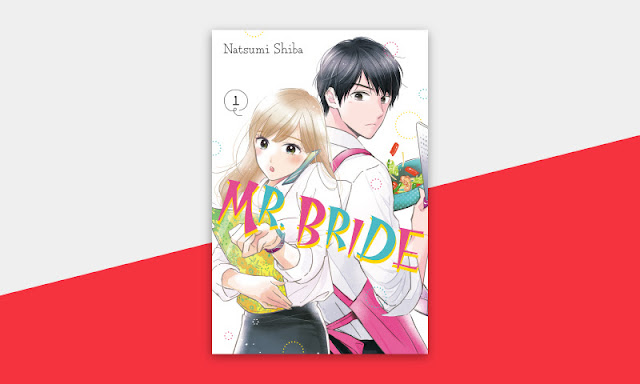 Mr. Bride
By Natsumi Shiba
Release Date: August 31, 2021
Hayami is the it-woman at her job—she's cool, confident, and admired by all. But her has-it-all exterior belies a dark secret...her house is a mess, and she's no good at taking care of herself! Enter Yamamoto-kun—her colleague who thinks the world of her, and who refuses to let her slobbish behavior slide. Soon he's over at her house often enough that she asks him to move in with her! Where will this roundabout relationship take them?! 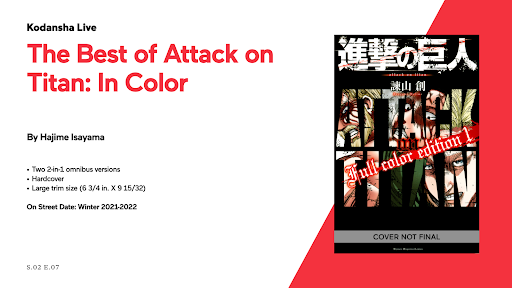 The Best of Attack on Titan: In Color
By Hajime Isayama
Release Date: Winter 2021 - 2022
Fan-favorite and fan-voted select chapters colorized, and in English for the first time.
Amazing titles coming from one of the biggest and best in the world of Manga. Now we want to hear from you. Which titles are you going to snap up? Which ones are you eagerly awaiting? Let us know on Twitter or in the comments.
Images and Press Release Courtesy of Kondasha U.S.