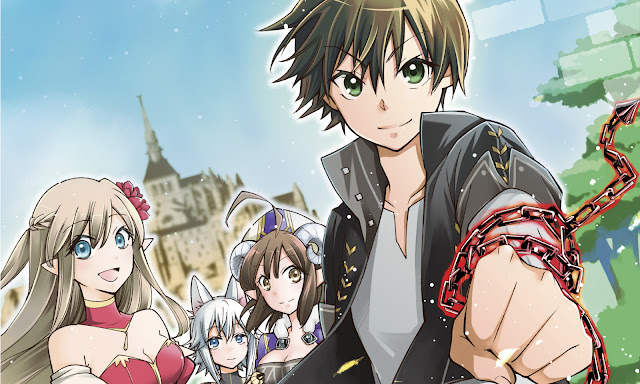 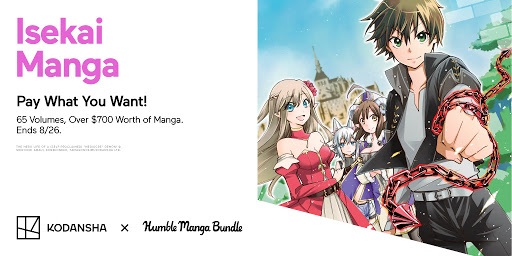 Read ’em anywhere: All the manga featured as part of the Humble Manga Bundle: Isekai by Kodansha will be delivered digitally upon purchase in multiple formats including CBZ, PDF, and ePub, so they work on your computer, e-readers, iPads, cell phones, and a wide array of mobile devices! 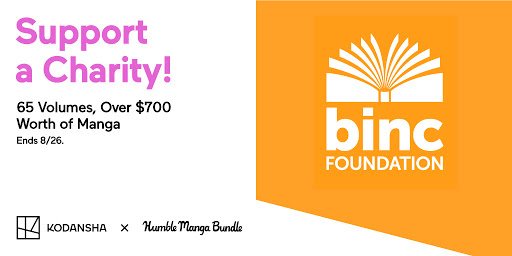 Support charity: For this Humble Bundle, Kodansha will be leveraging the purchasing power of each bundle – whether it’s at the $1 tier or the $25 to donate a portion of the proceeds to a worthy cause! Choose where the money goes among Kodansha and our preselected charity, the BINC, the Book Industry Charitable Foundation – an organization helping bookstore owners, booksellers, and comic store employees and owners with unforeseen emergency financial needs. Or you can also choose a charity of your preference via the PayPal Giving Fund. 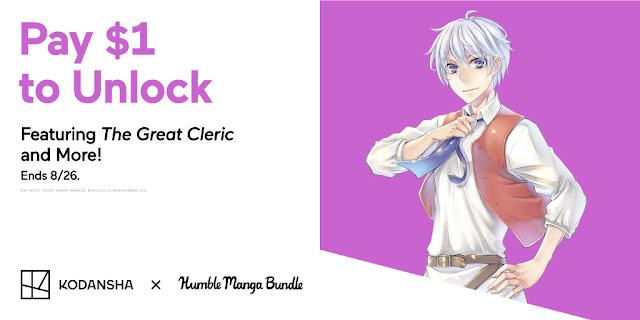 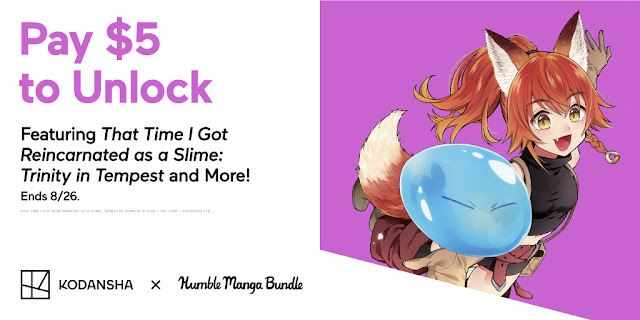 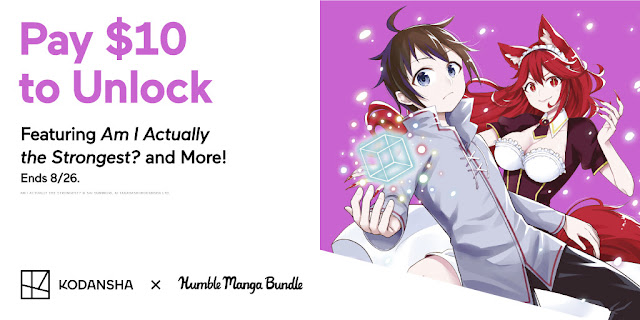 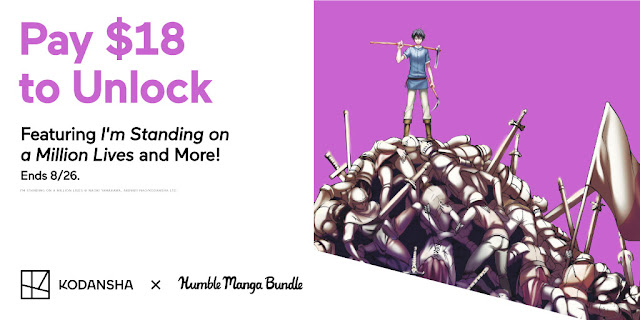 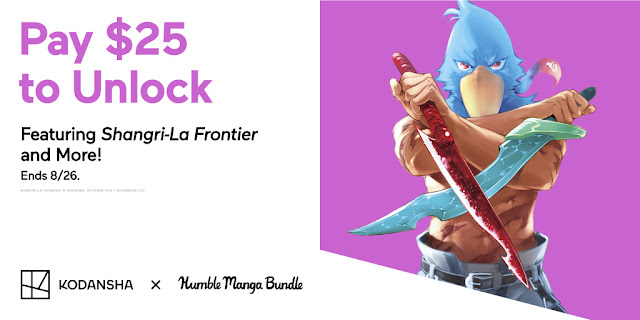