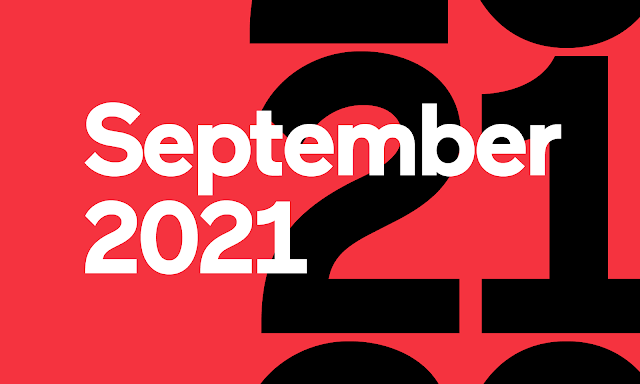 We’re back once again and ready to reveal the upcoming BL, romance, and action/adventure digital manga series debuting all throughout September 2021.

As a reminder, these new digital debuts as well as returning favorites will be available upon release across all our participating digital vendors including Bookwalker, comiXology, Kindle, Apple Books, Google Play, Kindle, Nook, Kobo, izneo, and more!To see what other new releases will be available in September 2021, and other months take a look at our Manga Release Calendar! 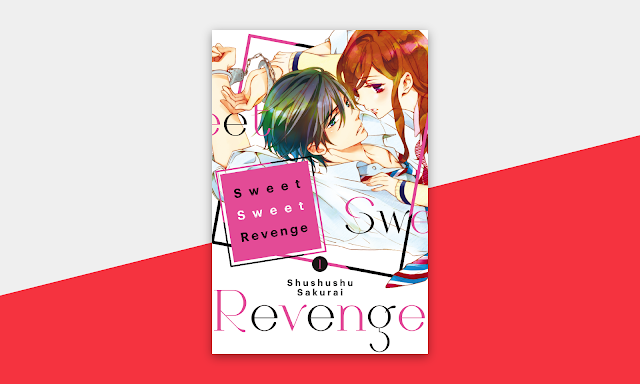 Sweet Sweet Revenge
By Shushushu Sakurai Release Date: September 7, 2021 Hikari Minamoto is here for one reason: Revenge. She's after five most popular guys in school...who have given her every reason to take them down. Never mind that they're handsome and accomplished. Will she succeed, or will even the cool-hearted queen of revenge be compromised...?! 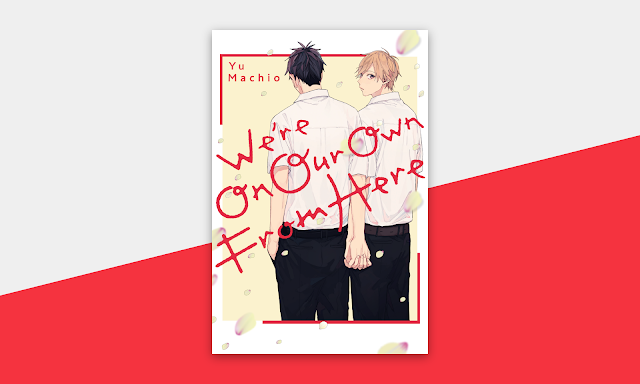 We're On Our Own From Here
Story by Yu MachioRelease Date: September 14, 2021Haruki is a second year in high school, and is secretly in love with his best friend, Ryusuke. He swears he’s content with their relationship, but when a girl starts showing interest in Ryusuke, Haruki’s feelings spin out of control. He confesses, and to his surprise, Ryusuke responds…? 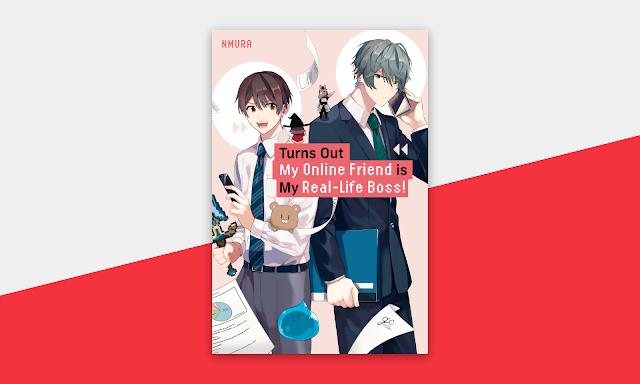 Turns Out My Online Friend is My Real-Life Boss!
By NmuraRelease Date: September 14, 2021Hashimoto is your average office worker—young, and prone to being pushed around by his demon boss, Shirase. His only escape is his favorite online game, and the friends he’s made within. But when he plans an offline meetup for his party, he gets the surprise of his life…! 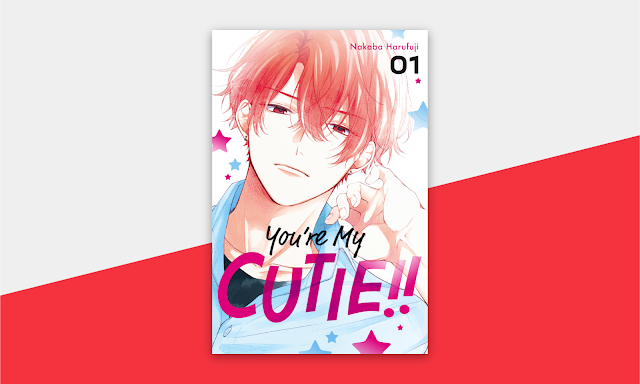 You're My Cutie
By Nakaba HarufujiRelease Date: September 21, 2021Madoka is obsessed with shoujo manga—specifically manga that features younger, innocent guys who fall for their Senpai. So she should be thrilled when a gorgeous kohai comes to work at her father's restaurant...except he's rude and standoffish, and wants nothing to do with her. But when she protects him from some extra-pushy fans, he finds that maybe he's found someone letting his walls down for...! 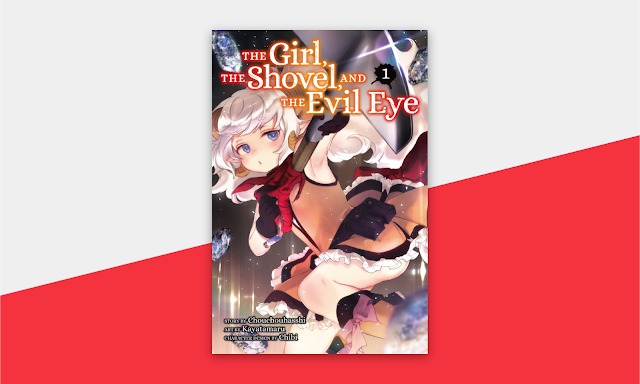 The Girl, the Shovel and the Evil Eye
Story by Chouchouhassha, Art by Kayatamaru,
Character Design by ChibiRelease Date: September 28, 2021Tsuguto Sumihara is way too nice...or rather, was too nice. He lost his life in a bus accident after being bullied into giving up his seat, and somehow was reincarnated into a mining camp! Not only that, the mine is at the base of an impossibly tall tower. It's there he meets the ram--horned Rurié, his first friend in this bizarre land. But when she's bullied, Tsuguto finds that maybe he wasn't reincarnated without powers after all...and that, if he's to have a future in this strange new land, Rurié's just the partner he needs.