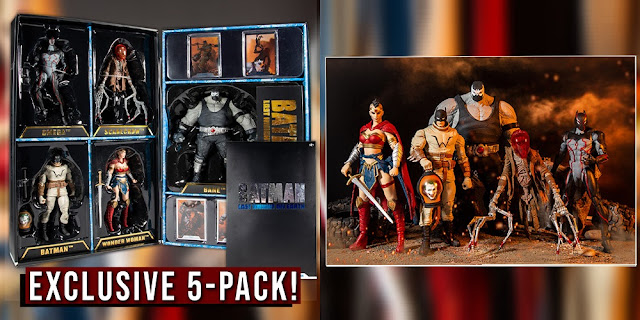 McFarlane Toys New Direct Online Store!
McFarlaneToysStore.com
Be on the lookout for:
Exclusive Toys and Comics!
Special offers including Autographs 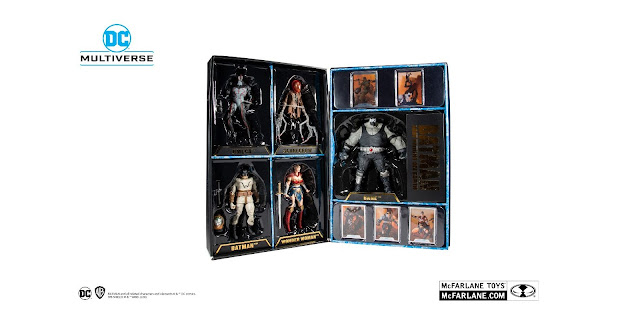 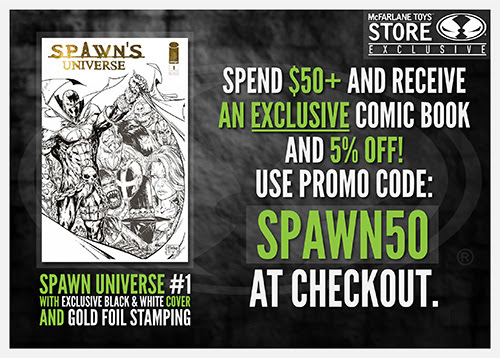 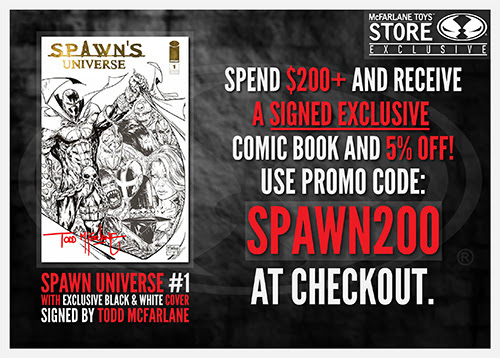